5 Online Stars Who Made the Jump to Traditional Media

As social media continues to increasingly influence culture at large, traditional media is looking for ways to keep up.

So how does the entertainment industry respond to the social media uprising? Easy. Bring in top social media talent. Major TV networks have offered prime time to some of those YouTubers you (or your kids) follow. Other social stars are taking it upon themselves to break into TV.

But this transition from social to traditional isn’t without challenges, which is why Comedy Central is taking a different approach. The TV network ordered a TV show starring comedian James Davis that is based on his Snapchat series.

While we wait to find out if this experimental Snapchat TV show will be a success -- let's take a look at the successes and failures of other social media stars who have moved to traditional media. 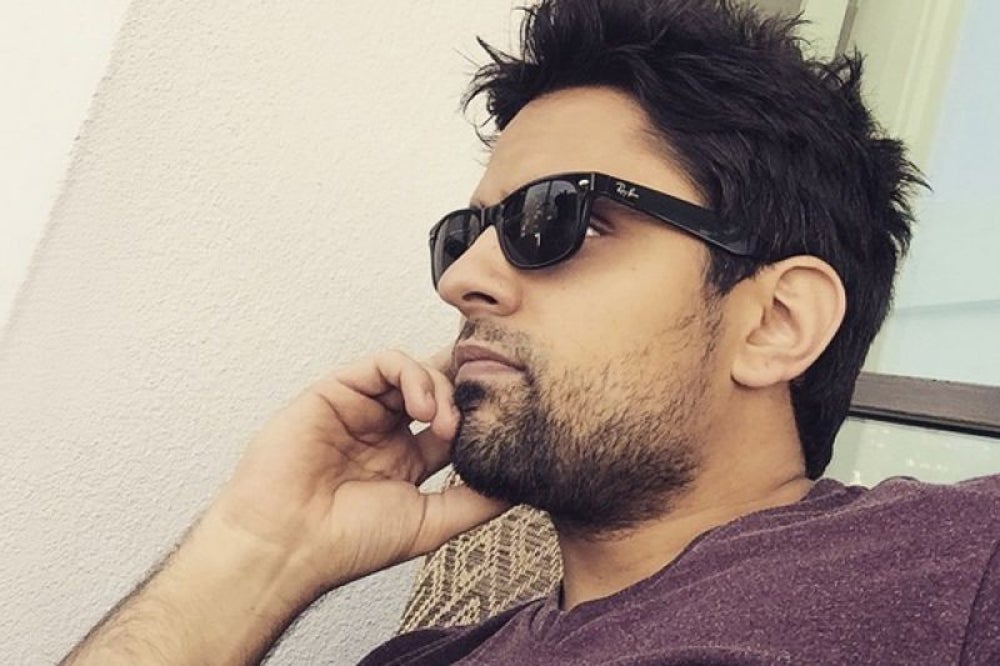 Ahead of his time, Ray William Johnson was one of the first YouTube stars to popularize “reaction videos” in his web series =3, where he offered snarky commentary on viral videos. But even as the YouTube channel hit 5 million followers and the series got picked up by YouTube network Maker Studios, Johnson’s popularity stagnated.

And after saying goodbye to YouTube back in 2014, we thought the social media star fell off the grid. Apparently not.

As it turns out, Johnson took a stab at traditional acting in the indie film Who’s Driving Doug and also starred in a number of DiGiorno pizza commercials. 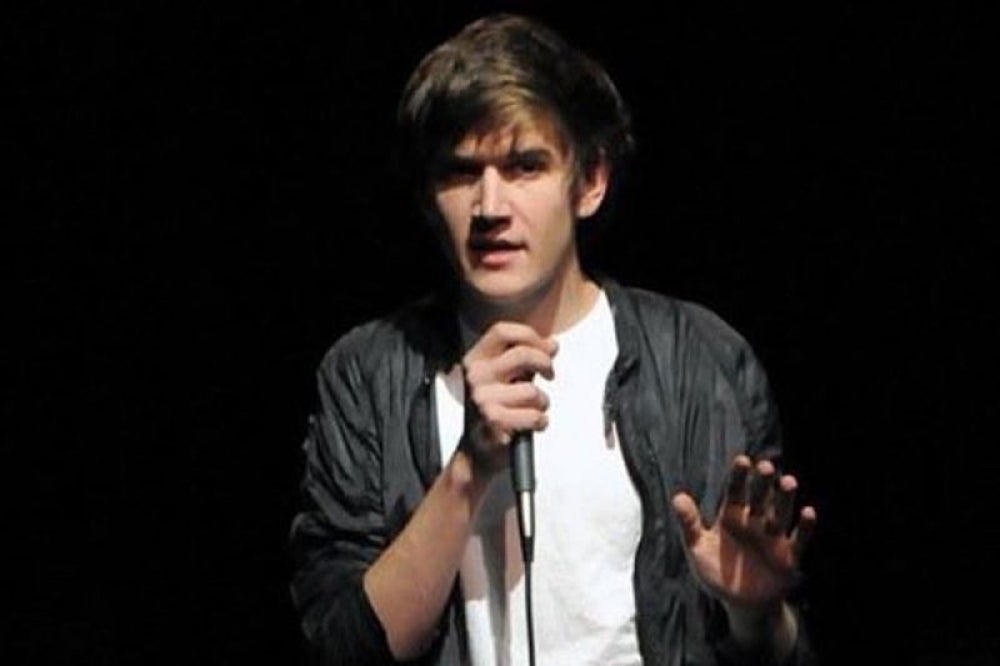 In 2006, 16-year-old Bo Burnham launched his comedy career through YouTube, which at the time was one of the lesser known video sites. His witty humor, teen heartthrob charm and knack for catchy lyrics propelled Burnham to stardom.

After “My Whole Family…” -- a video of the YouTuber singing about how his family thinks he’s gay -- went viral, Burnham received a number of offers from big networks such as Comedy Central and Netflix.

Taking his comedic talents to the TV screen, Burnham’s stand-up acts have aired on a number of cable channels, with much positive feedback. It wasn’t until 2013 that he tried out acting in a television series -- MTV’s short-lived sitcom, Zach Stone Is Gonna Be Famous. The show was pulled off the air after the first season but Burnham continued to pick up other guest roles in various shows. 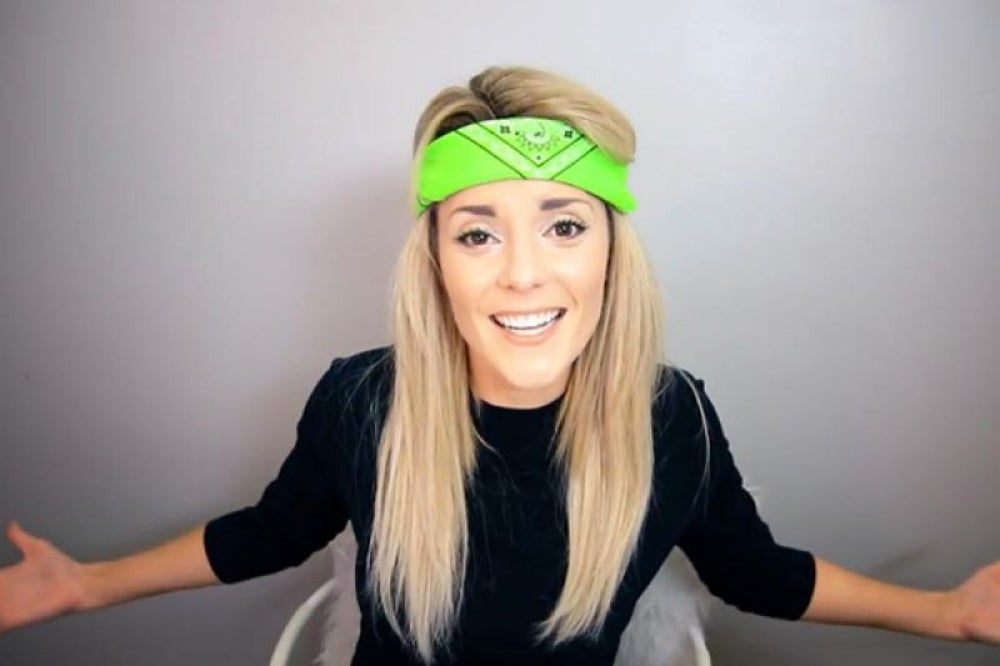 Best known for “It’s Grace” on her YouTube channel, which has more than 2 million subscribers, Helbig is no stranger to television. She had guest starred in a number of television series and feature films -- some of which have been well-received and others … not so much.

In 2015, many thought Helbig would finally make her big break on TV by starring in her own show The Grace Helbig Show for E! But she was back to YouTube in no time. After just eight episodes, E! Pulled the plug on the show.

This is embarrassing, @eonline. https://t.co/Agia73nCxF 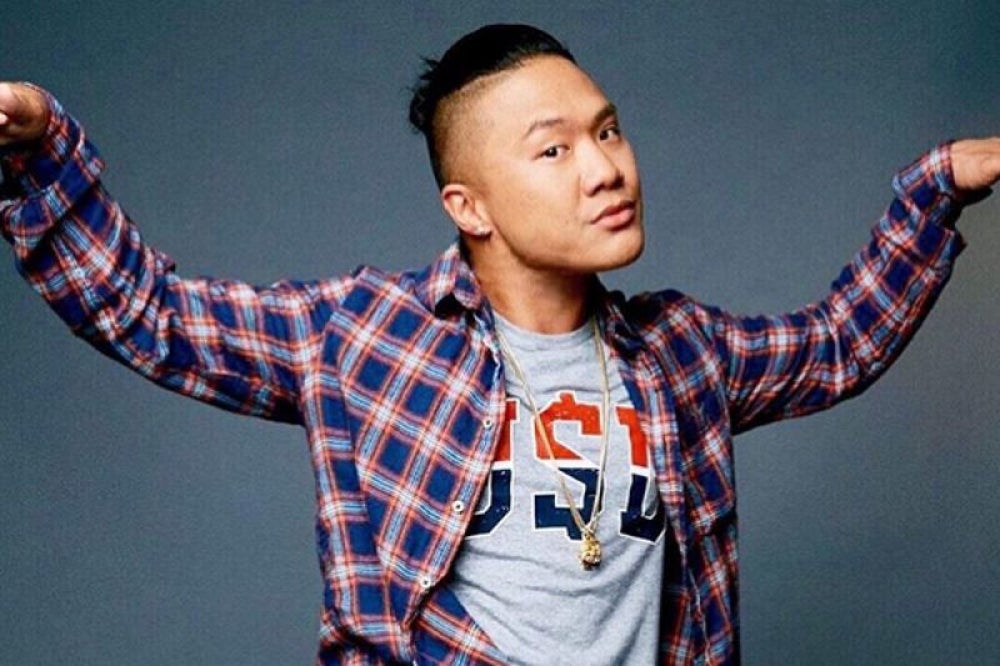 The rapper, comedian and internet personality best known for his YouTube channel -- which has more than 3.3 million subscribers today -- also tested TV waters.

Playing minor roles in films you’ve likely never heard of, Delaghetto’s most recognizable presence on traditional media is as a cast member on MTV’s comedy improv show Wild ‘N Out.

Even though he’s good at mustering some laughs from his skits, rants and parodies on his YouTube channel, that doesn’t necessarily translate to a career as an actor. Like other YouTubers we mentioned earlier, it seems he has the most success simply playing himself. 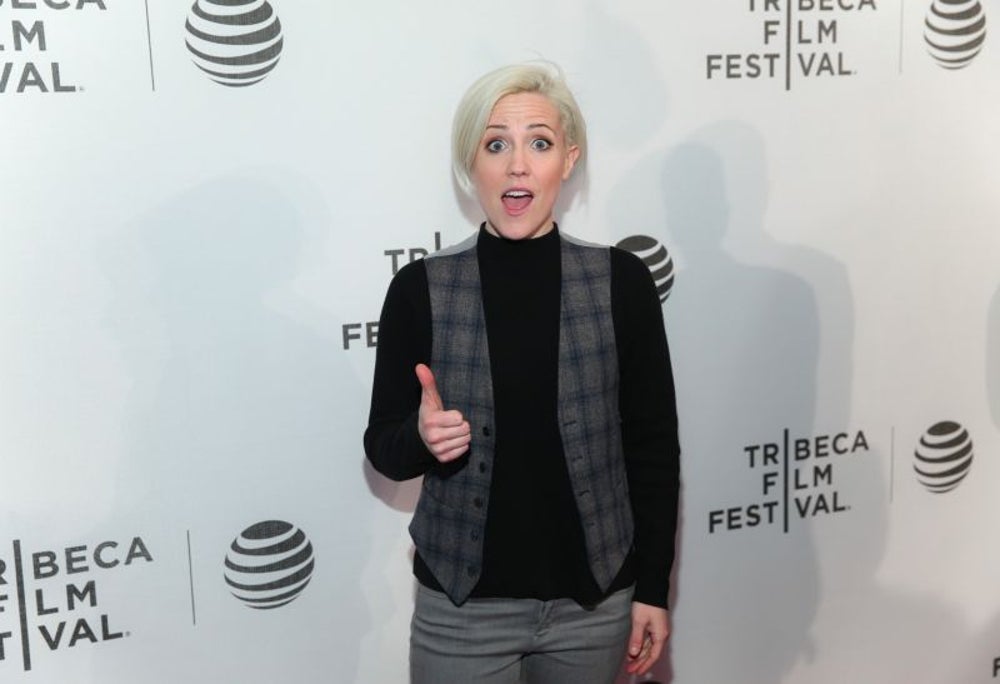 Internet personality Hannah Hart, best known for her YouTube series “My Drunk Kitchen,” where she attempts to cook while getting progressively drunk, is moving to the big screen.

Along with YouTube stars Mamrie Hart and Grace Helbig, the digital influencer will star in full-length comedy “Dirty 30,” which will hit theaters on Sept. 23. The film focuses on three lifelong friends who throw a wild 30th birthday party that spirals out of control.

Hart is also the author of two books -- My Drunk Kitchen: A Guide to Eating, Drinking, and Going with Your Gut and the forthcoming Buffering: Unshared Tales of a Life Fully Loaded.