The celebrity investors have a firm grip on how to seal the deal. Never be limp, awkward or, the worst, sweaty, and be sure to make this one key connection.
Next Article

What’s in a handshake? Trust. Gratitude. Agreement. Connection. And, most important, touch. Some say you can tell a lot about a person from the way they shake hands. People aim to impress with their grip, an embrace of sorts that speaks in a passing moment to who they are and how they present themselves.

In a way, handshakes are the hugs of business, signatures without pens. Last week, I had the opportunity to shake the hands of several Shark Tank star investors during a press breakfast in Beverly Hills promoting the popular ABC show’s season eight premiere. In my experience, each had a firm clutch and made eye contact. And, like we all do, each has an opinion on what constitutes a good, strong handshake.

After chatting about their somewhat surprisingly permissive views on the blazing marijuana industry, I took the opportunity to ask them how to shake hands like you mean business, a curious human custom that might seem silly, but packs the power to make or break a deal. Click through this slideshow to see what they said. 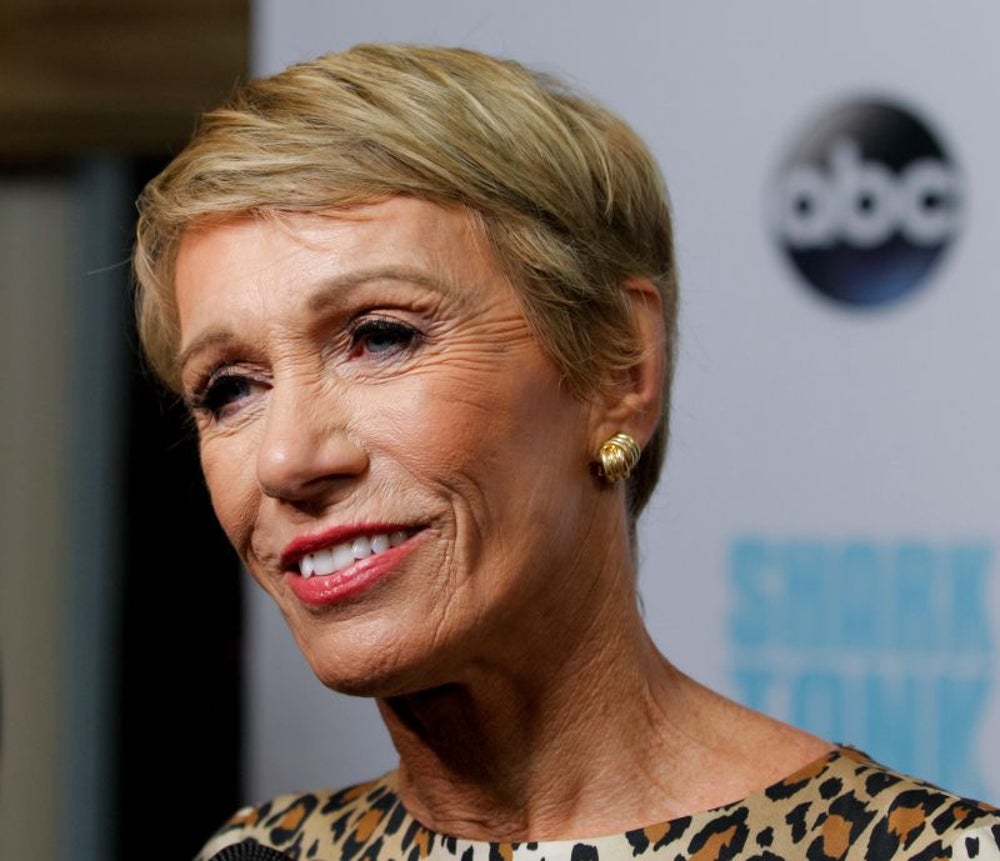 “The key to a good handshake is not how hard you hold the hand. Women like to be feminine. Some men like to be soft, so they don’t hurt a woman’s hand, etc. The key is to have the skin between your thumb and your forefinger connect with the other person’s skin between their thumb and forefinger. And, let me tell you something, this connection of that skin, it’s the most reliable harbinger and heads-up on how honest someone is."

When I do a handshake and the person whose hand I’m shaking doesn’t connect -- they squeeze hard, squeeze soft or whatever -- but if they don’t connect, I don’t trust the person. After all the years I’ve been in business, I’ve never seen an exception. When someone doesn’t connect that skin, you cannot trust them. Squeezing, even squeezing a little hard is good, but it’s nothing without the small, key piece of skin."

A perhaps interesting and certainly timely aside: Corcoran showed me how she says Donald Trump shakes hands, and I have to say that she gave me a very limp paw, no grip and zero of the skin connection she feels is critical. “There’s no trust in that kind of shake,” she quipped, laughing, “and that’s a president?”

Related: Barbara Corcoran on Why Women Are 'Better at Running Businesses Than Men' 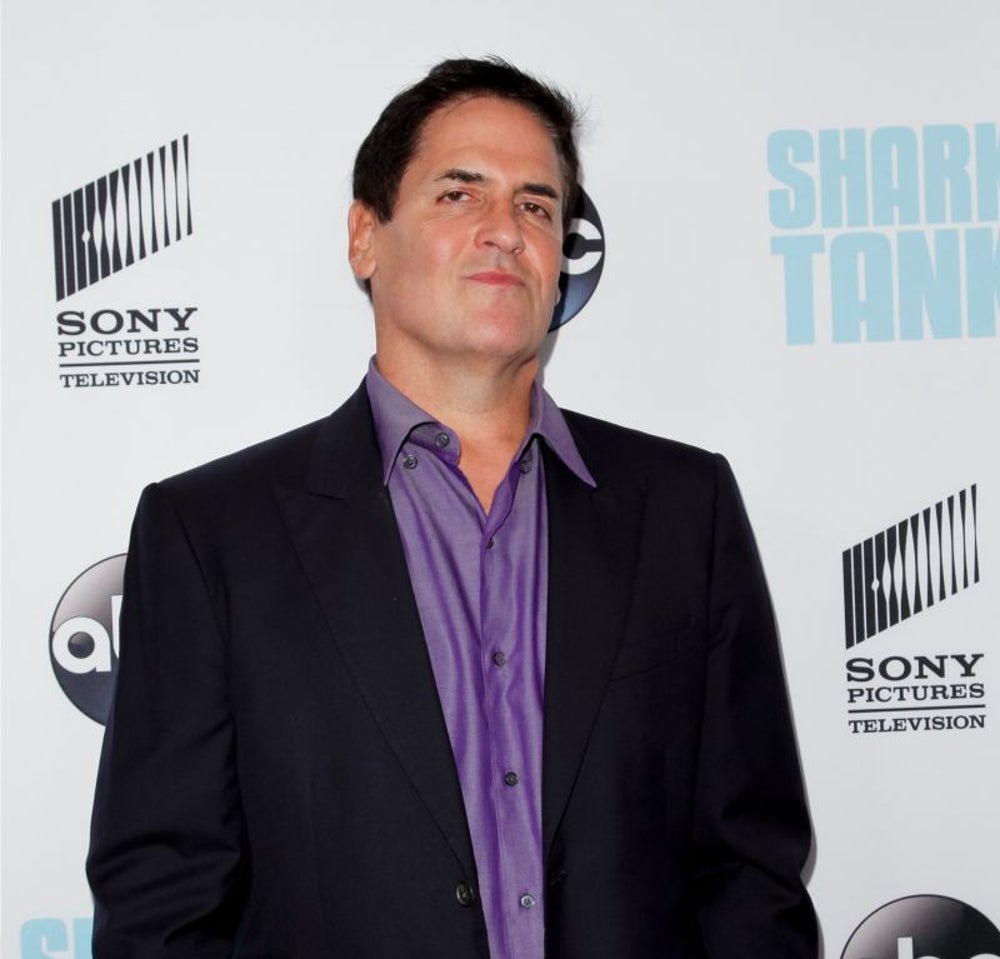 “It’s not so much how you shake hands when you make a business deal, depending on how old you are. You might want to have a certain type of handshake, depending on your age and what type of industry you work in. I don’t worry about the handshake that much. I worry about the person looking me in the eye when they shake my hand. It’s the key to a good handshake.

"If they look me in the eye, it helps me gauge their confidence level. Are they shaky? Are they backing off? Are they sweating? It’s all within context, right? You don’t make your final decision on a business deal based on the handshake alone, but it does provide a nice little piece of information about the person you’re shaking hands with, and you pay close attention to that information.”

Related: Mark Cuban: 'You Only Have to Be Right Once' 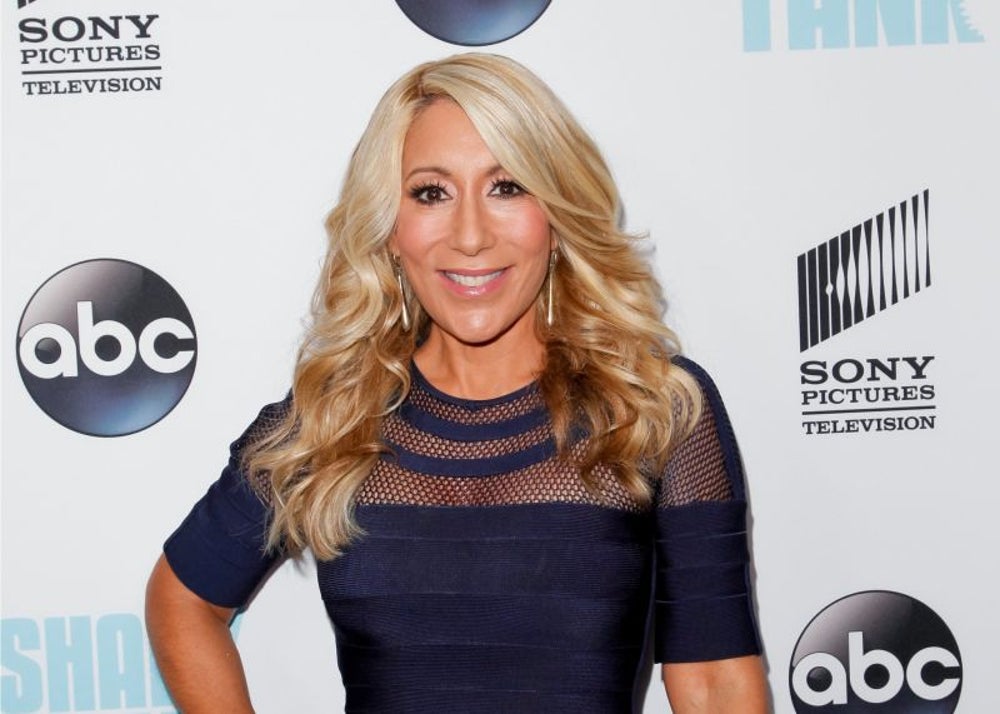 “I like a good handshake. A good firm, solid handshake, but not one that crushes or hurts me for life. I do not like really wet handshakes. Sorry, I gotta say so. There’s something kind of like yuck about that. Sometimes people come up and shake your hand and their hand’s really wet and you’re grossed out. Unfortunately, it happens a lot. It’s just too icky. Wipe your hands off first if you’ve just washed them or if you’re sweaty.”

Related: Lori Greiner on How Entrepreneurs Can Avoid Alienating Loved Ones 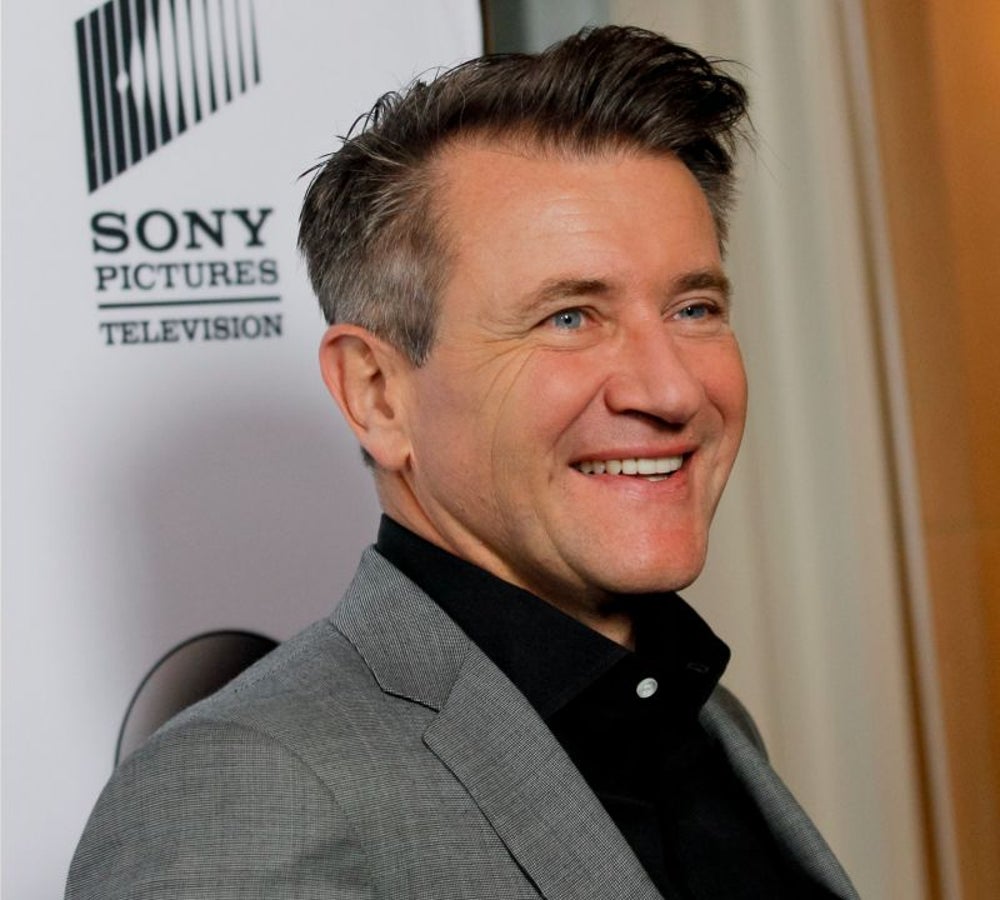 “I’ve gotten some weird handshakes. Happens all the time. I’ve also given some that aren’t that great. Like, sometimes I’ll go to shake someone’s hand and I’ll trip or something and I’ll give them a weak handshake and it bothers me for days. I’m like, ‘Ahh, what’s the person going to think of me?’

“Your handshake says a lot about you. I think it’s important. I’ve learned, especially on the show, you can never judge, though. It’s good to have some filters, but you always have to be careful you don’t make up your mind completely on something like a handshake.

“Firm is good. I have a firm handshake and I like to think it makes a positive first impression, but there are no absolutes, especially not in business, so it’s not a make-or-break deal. If you have a bad handshake, you’re probably not very confident or firm. On the flip side, there are quirky people who have weird handshakes and are brilliant.”

For more insights from the star investors of Shark Tank, tune in to ABC on Fridays at 9 p.m. ET.