7 Reasons Not to Fear the Robot Revolution

Our future mechanical overlords still have a long way to go.
Next Article

There’s no reason to fear the robot revolution.

Like humans, robots aren’t perfect. However, you’d think they might be considering they’re practically walking computers. But to the contrary, robots can be clumsy, struggle in school and many of them can’t even keep a job. So no more shaking in your boots of a robot takeover -- technology’s still got a long way to go.

Related: 8 of the Funniest and Most Shocking AI Fails

Here are seven reasons you shouldn’t be afraid of a future robot takeover -- for the moment. 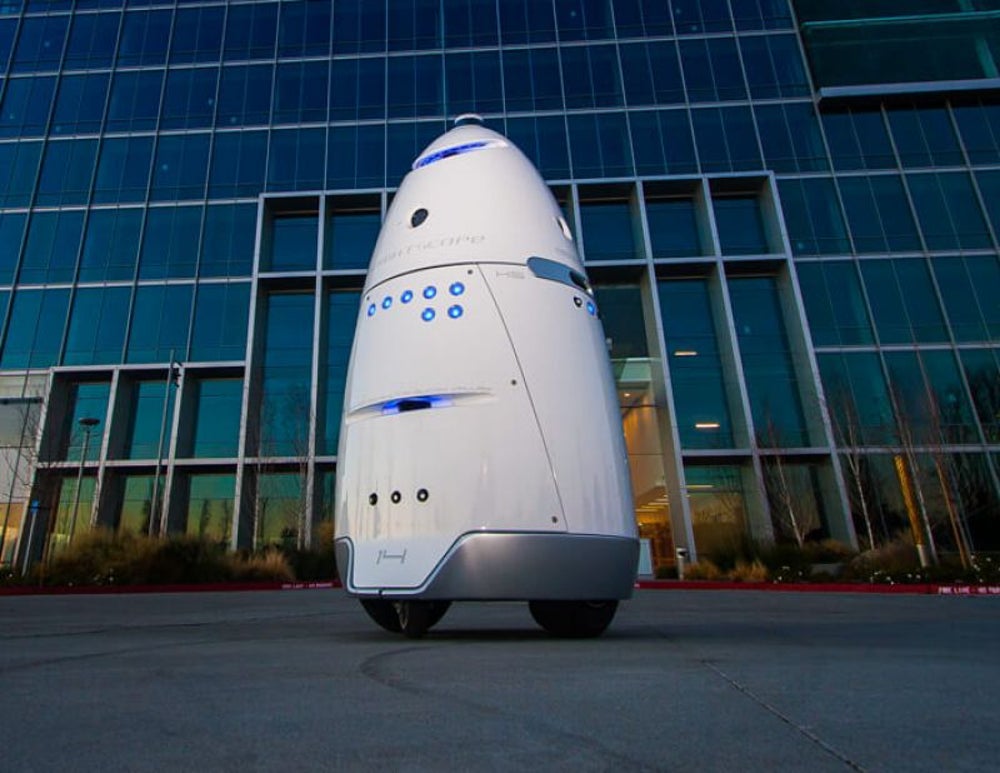 Image credit: Knightscope
Apparently a security robot -- Knightscope K5 -- felt like taking a quick dip. In an office complex in Washington D.C., the robot, which stands 5-feet-tall and weighs 300 pounds, ran itself into a fountain. Whether it hated its job or just lost its footing -- maybe robots are a bit more human than we thought.

It's a fun day here at @gmmb. The super high-tech security robot at our office complex has had a mishap. pic.twitter.com/nhRshrJA9w

They struggle in school. 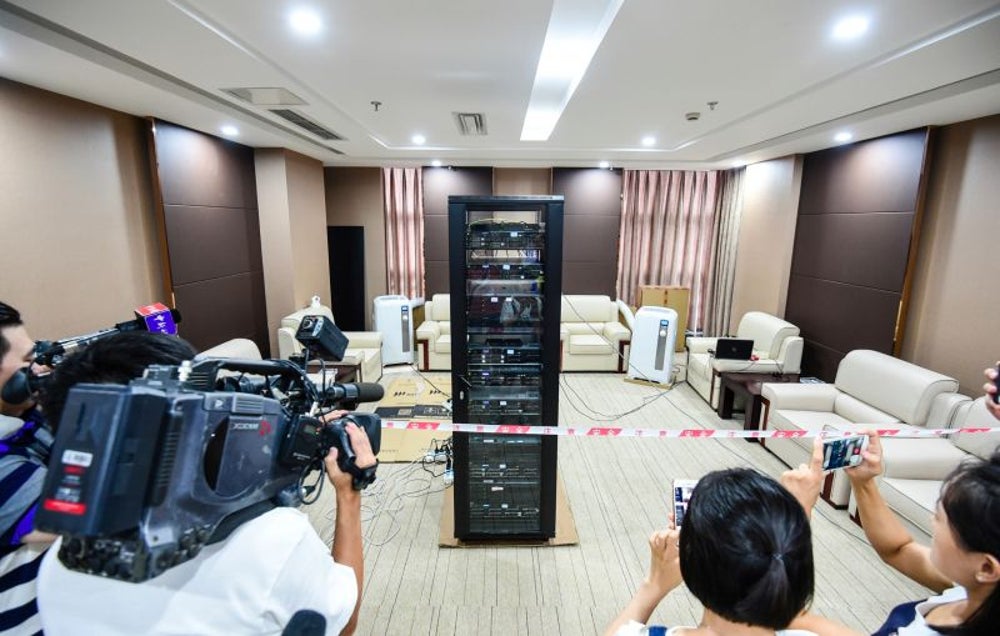 AI-MATHS, a robot created by Chengdu Zhunxingyunxue Technology, took the math portion of China’s national college entrance exam and didn’t do quite as well as it expected. In fact, the bot scored 105 out of 155 points -- a slight improvement from last time when it received a 93. The lowest possible passing grade is 90. 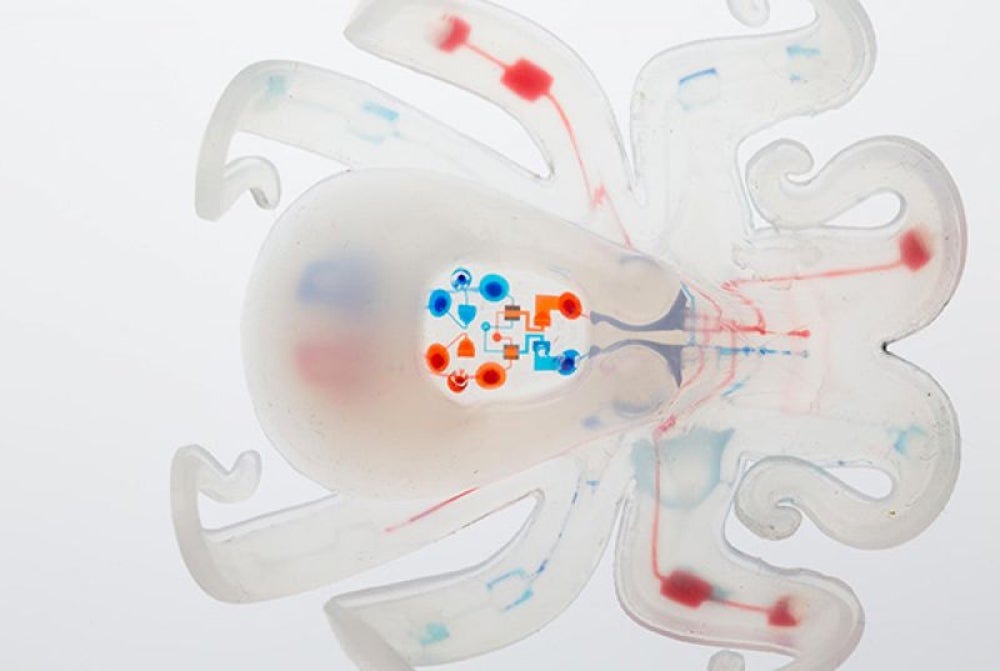 Image credit: Lori Sanders | Harvard Gazette
A team of Harvard engineers created an octopus-robot made of silicone and 3D-printed tentacles. However, that’s not the most intriguing part -- the robot has no battery and … it farts. How does it work? Its body is fueled with hydrogen peroxide, which is converted into oxygen gas and water vapor. The gas inflates the octobot’s legs, helping it move. Eventually, the gas has to go somewhere, so the engineers put orifices throughout its body so it can flatulate. 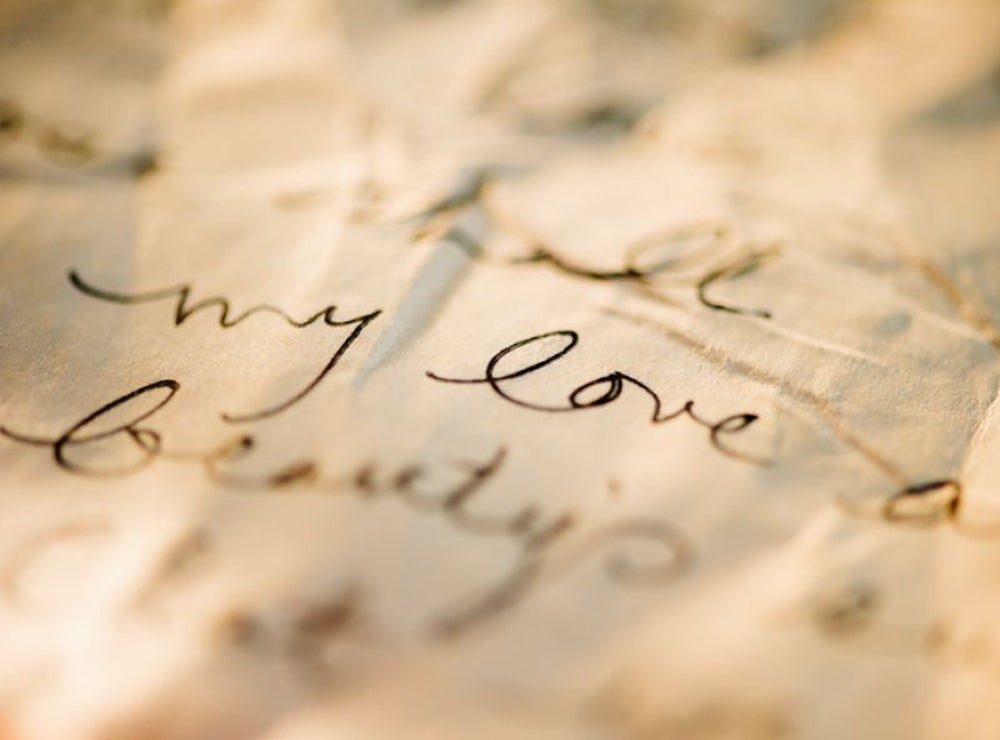 Like many of us, robots aren't poets either. By learning from thousands of romance and fantasy novels, Google’s AI, Google Brain, attempted to write some poetry. However, it didn’t turn out so well. When presented with two statements, Google Brain was instructed to write additional sentences that would link the first two provided sentences. In one instance, Google Brain was given “I’m fine and “But you need to talk to me now.” Here’s what it came up with:

i want to be with you.

i don’t want to be with you.

i don’t want to be with you.

she didn’t want to be with him."

They can’t keep a job. 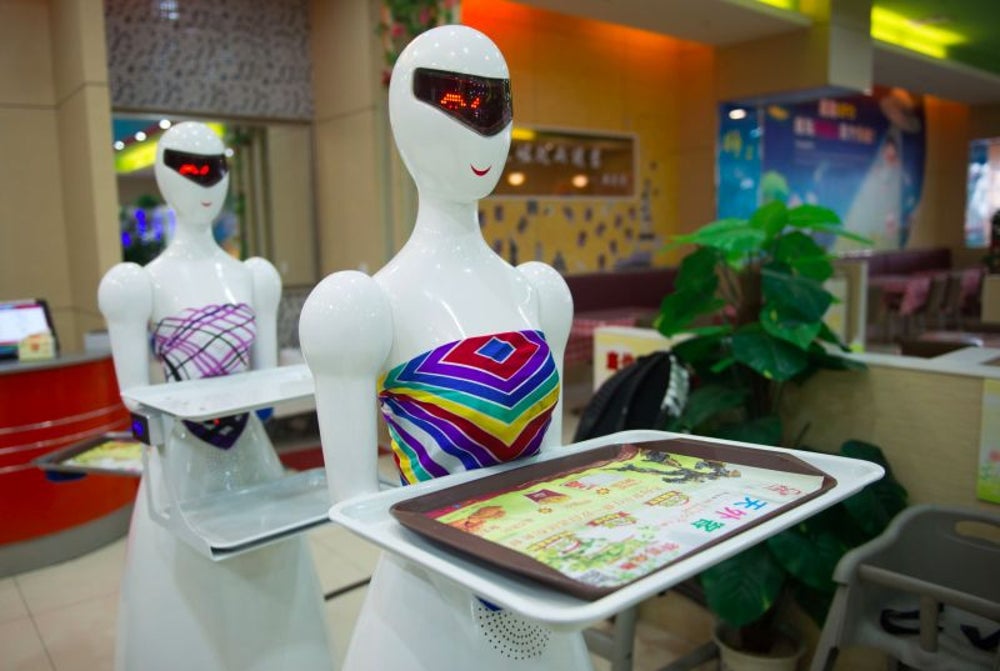 Image credit: Anadolu Agency | Getty Images
People may not have to worry too much about robots taking their jobs after all. Two restaurants in Guangzhou, China, which employed a staff of robotic waiters, closed down and a third fired its mechanical staff. Apparently, the robots struggled to perform a number of tasks, including taking orders, carrying food, pouring drinks and more. "The robots weren't able to carry soup or other food steady and they would frequently break down. The boss has decided never to use them again," said one of the restaurant’s employees.

They can’t get into top colleges. 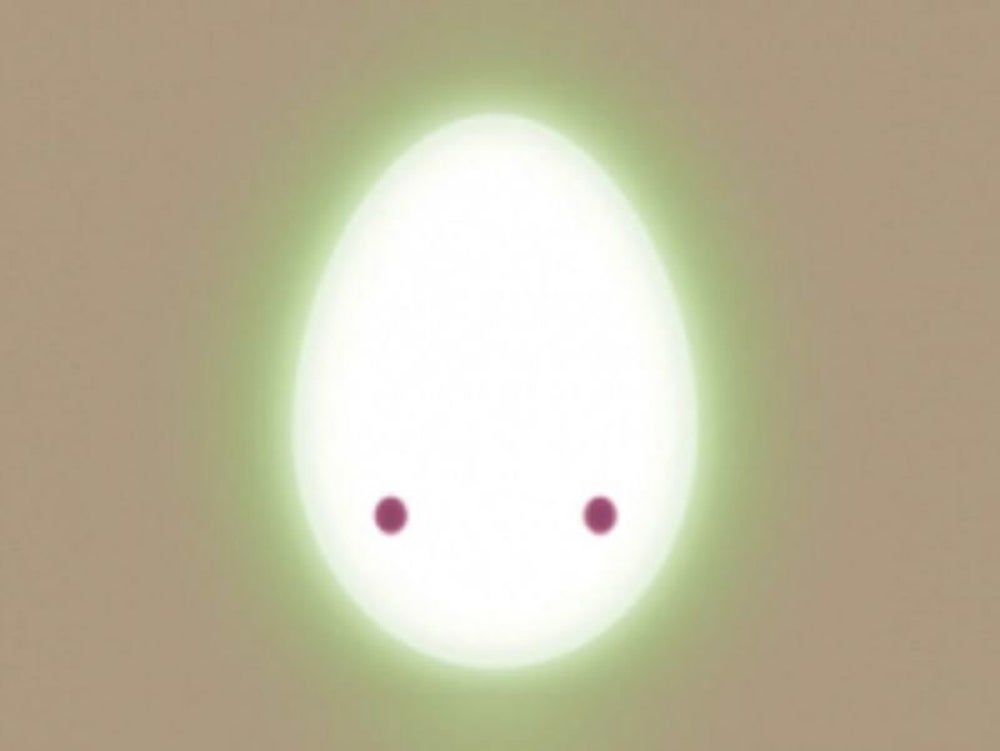 Japanese robot “Todai Robot” tried getting into the country’s top university, University of Tokyo, but didn’t score high enough on Japan’s college entrance exam. In fact, this was Todai’s second failed attempt at getting into the university.

They can’t even eat chips. 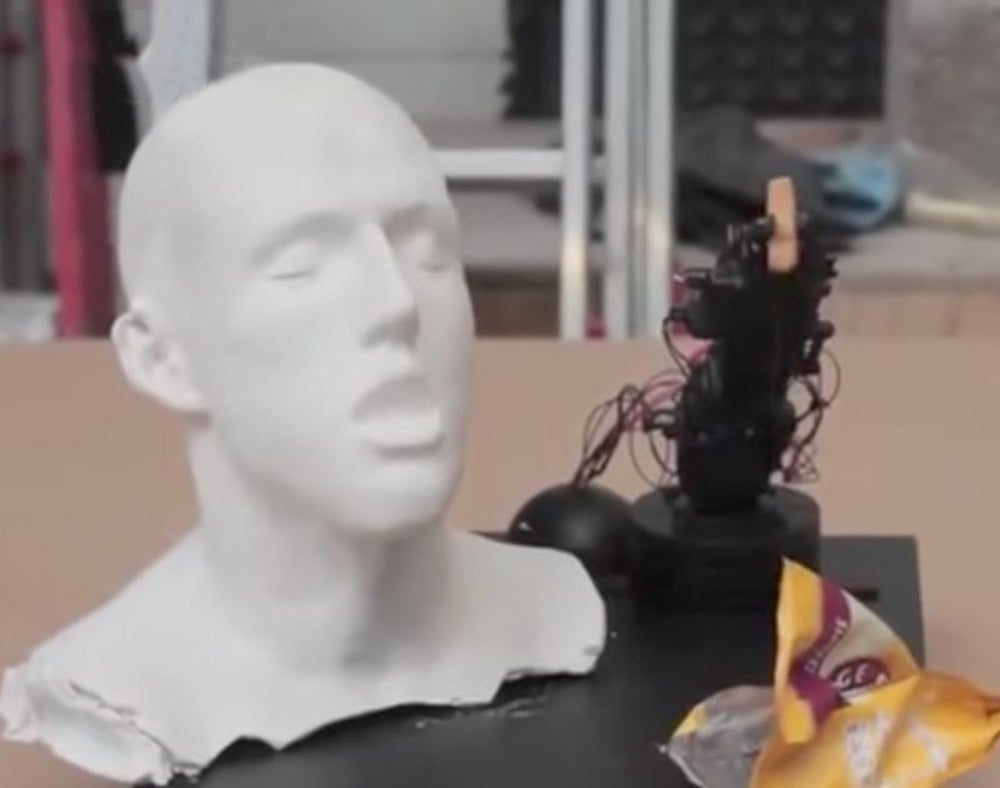 Image credit: Youtube
Sometimes, we have poor dining etiquette. This bot can’t even seem to get a chip in its mouth. The robotic arm that is specifically built to feed chips to a person instead only seems to be able to hit the dummy’s head uncontrollably.
More from Entrepreneur