The king of pop art would be 89 this Sunday.
Next Article

August 6, 1928 marked a major day for not only the art world but the entire world. It's the day one of the most influential artists and celebrities ever was born, Andy Warhol.

The iconic artist's fame went beyond the canvas. Warhol, who led the revolutionary pop art movement of the 1950s, was an artist, director and producer. He got his start as a commercial illustrator, drawing shoe advertisements for the magazine Glamour. It wasn't long before Warhol's work picked up recognition, and he found himself exhibiting in galleries in New York.

By the late '50s and early '60s, Warhol was creating his famous silkscreen paintings of iconic American objects and people, such as Campbell's soup cans, Coca-Cola bottles, dollar bills and famous celebrities like Marilyn Monroe and Elvis Presley.

He was unlike anyone people were used to, and his creativity and uniqueness drove him to being one of the most influential and recognized celebrities today. And there's much to learn from this creative man.

Check out these 10 Andy Warhol quotes that are bound to inspire you to be different. 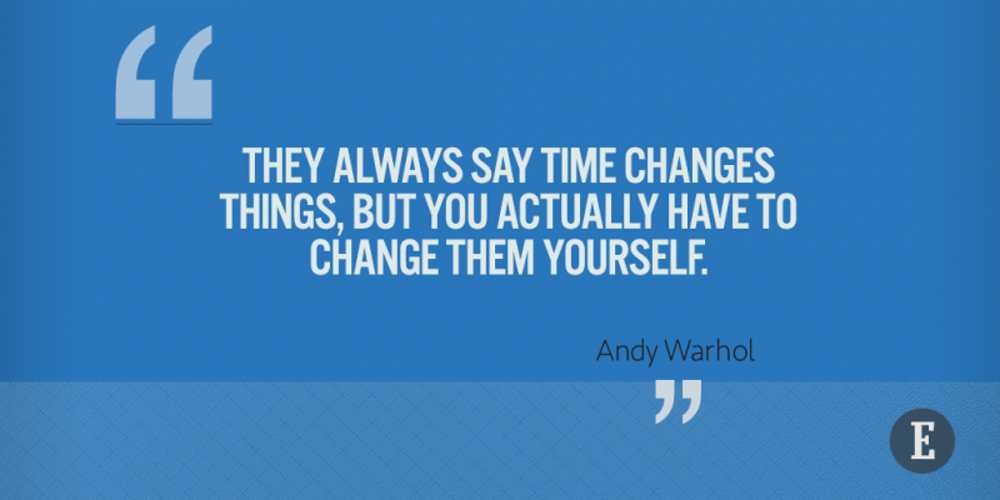 "They always say time changes things, but you actually have to change them yourself." -- Andy Warhol 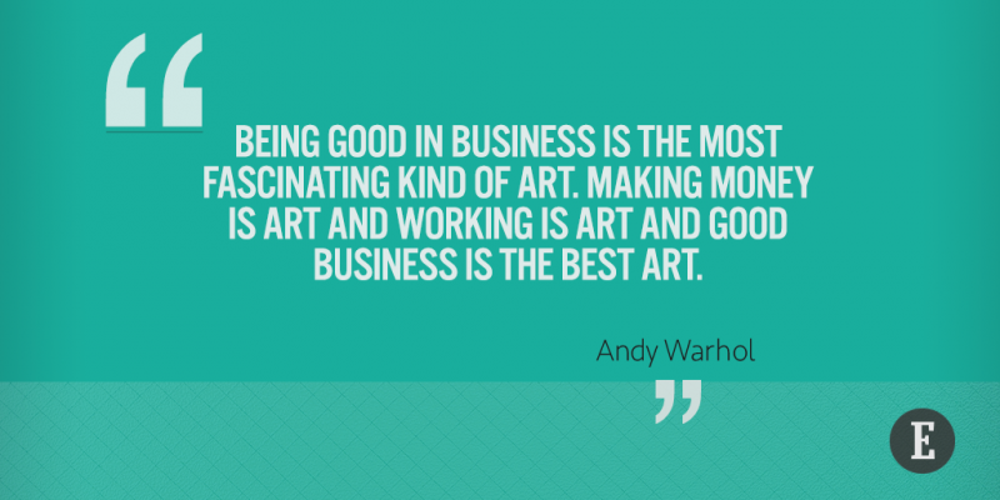 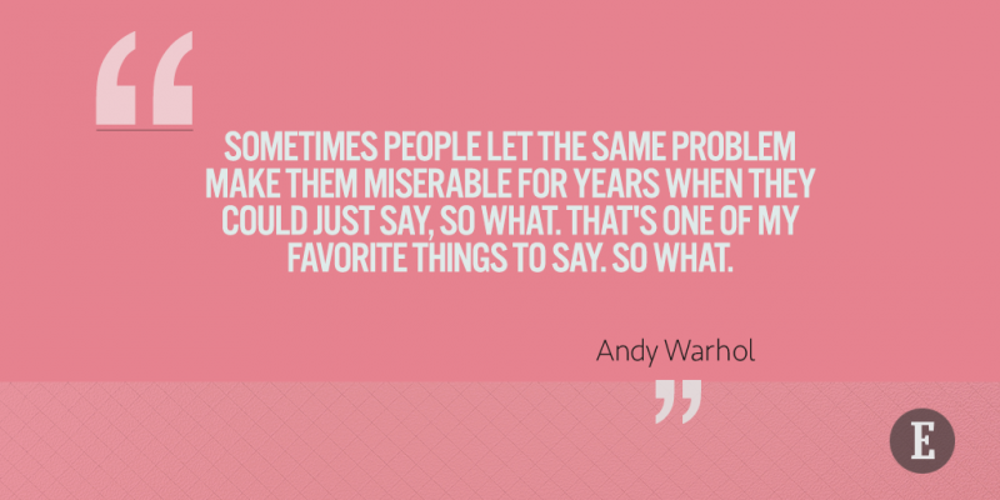 "Sometimes people let the same problem make them miserable for years when they could just say, So what. That's one of my favorite things to say. So what." -- Andy Warhol 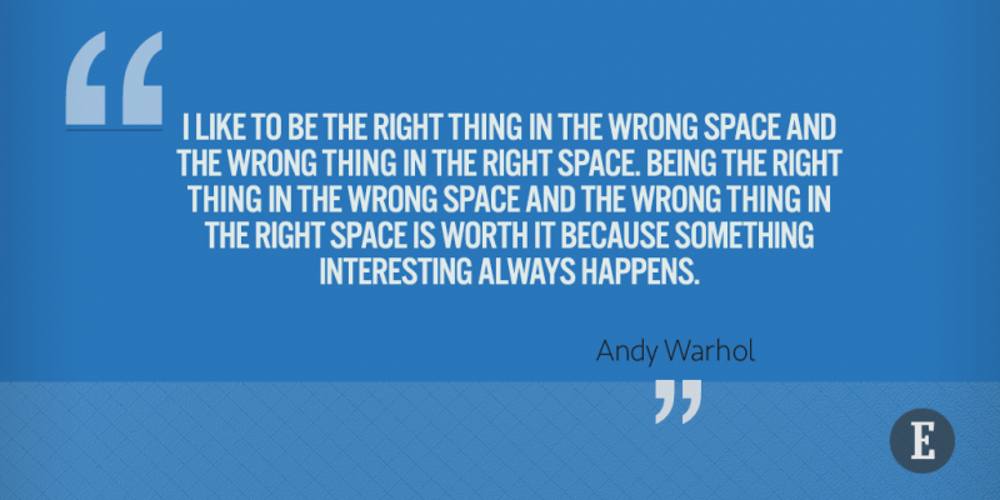 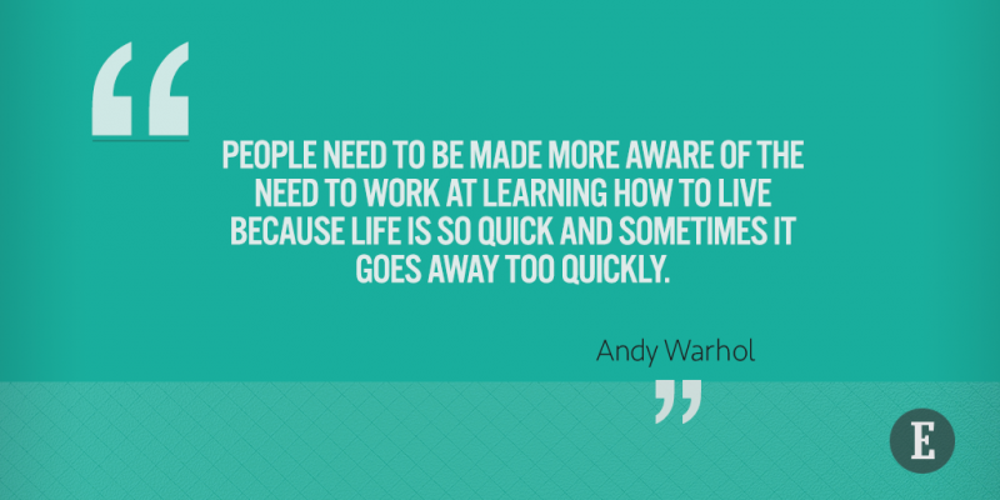 "People need to be made more aware of the need to work at learning how to live because life is so quick and sometimes it goes away too quickly." -- Andy Warhol 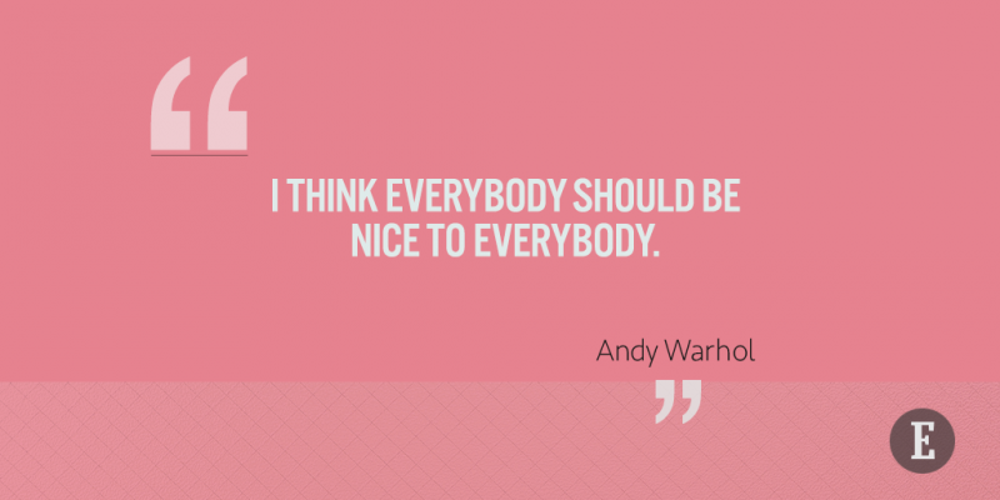 "I think everybody should be nice to everybody." -- Andy Warhol 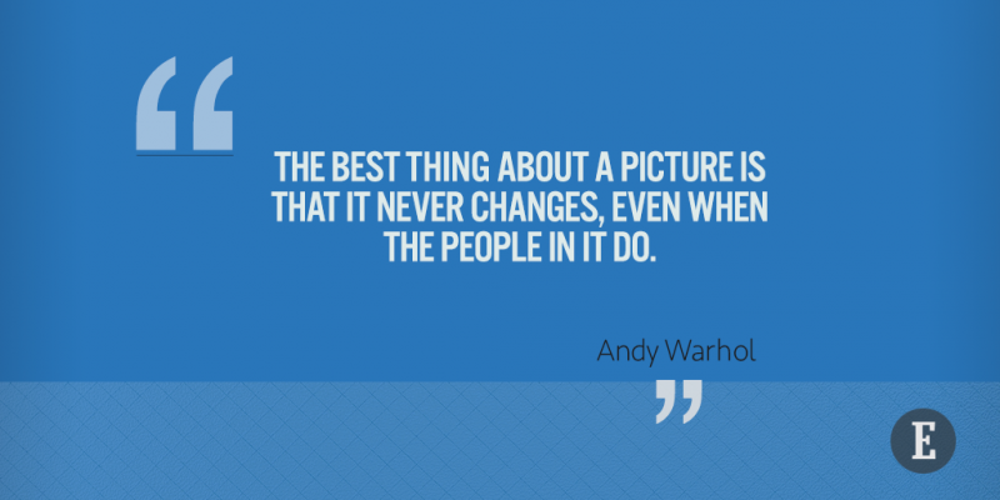 "The best thing about a picture is that it never changes, even when the people in it do." -- Andy Warhol 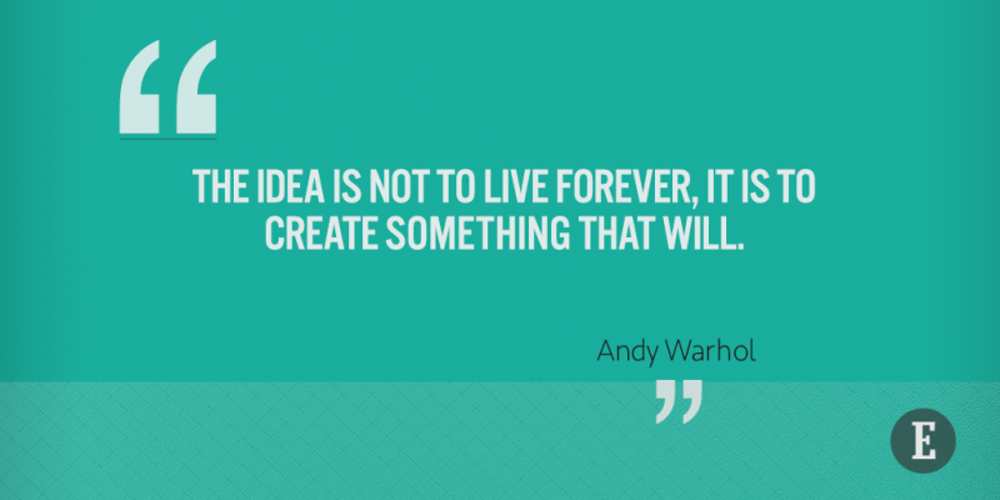 "The idea is not to live forever, it is to create something that will." -- Andy Warhol

Related: 10 Inspiring Quotes From the Eccentric and Fearless Elon Musk 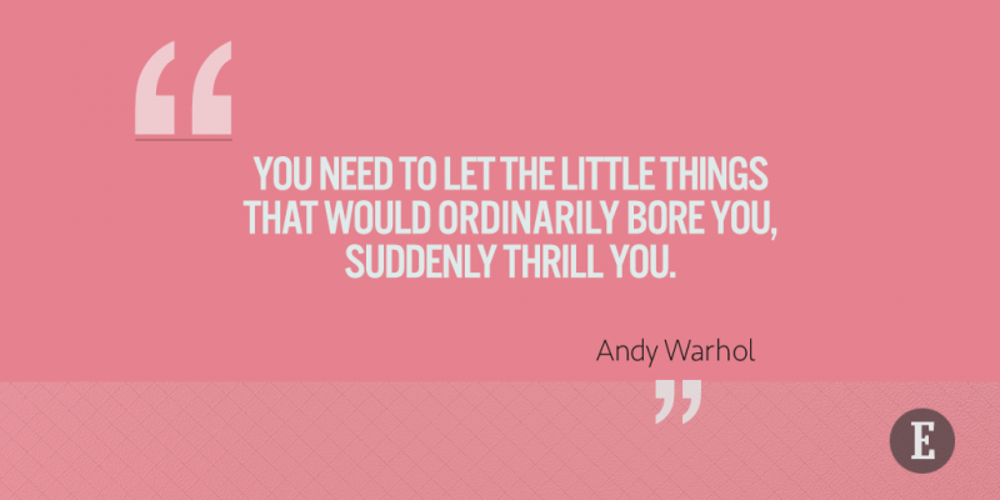 "You need to let the little things that would ordinarily bore you, suddenly thrill you." -- Andy Warhol 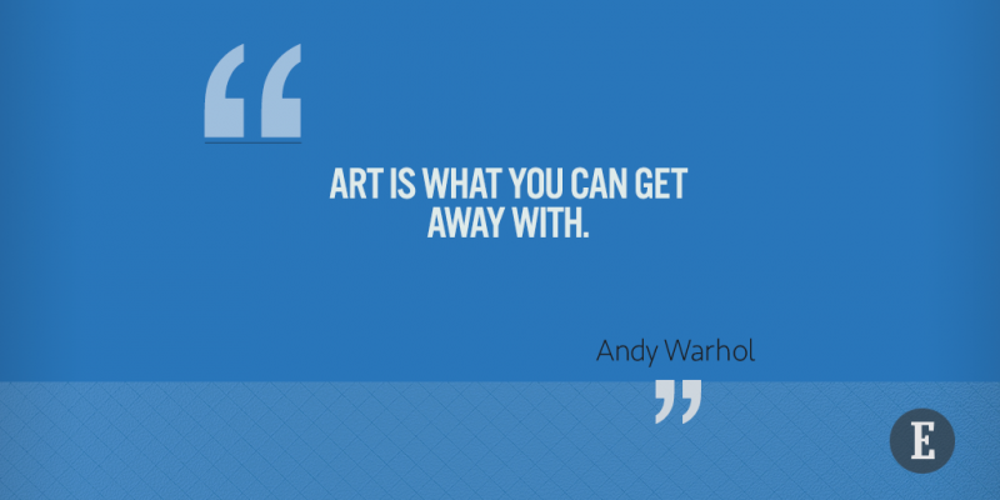 "Art is what you can get away with." -- Andy Warhol