These Are the 19 Richest Tech Billionaires on the Planet

Okay, we know Jeff Bezos and Bill Gates are on the list. Who are the other 17?
Next Article


Nearly a fifth of the world's 100 richest billionaires made their fortune in tech or have significant interests in the sector. That's according to the latest Sunday Times Rich List, Britain's definitive guide to the wealthiest people on the planet.

The Sunday Times list features some familiar tech faces, including bonafide Silicon Valley superstars and those who have made their fortune in China and beyond.

The accumulated wealth of the 19 people on the list stands at more than the GDP of Switzerland, and they run some of the most influential companies on the planet.

Scroll through these slides to see the 19 richest tech billionaires on the planet, ranked in ascending order. 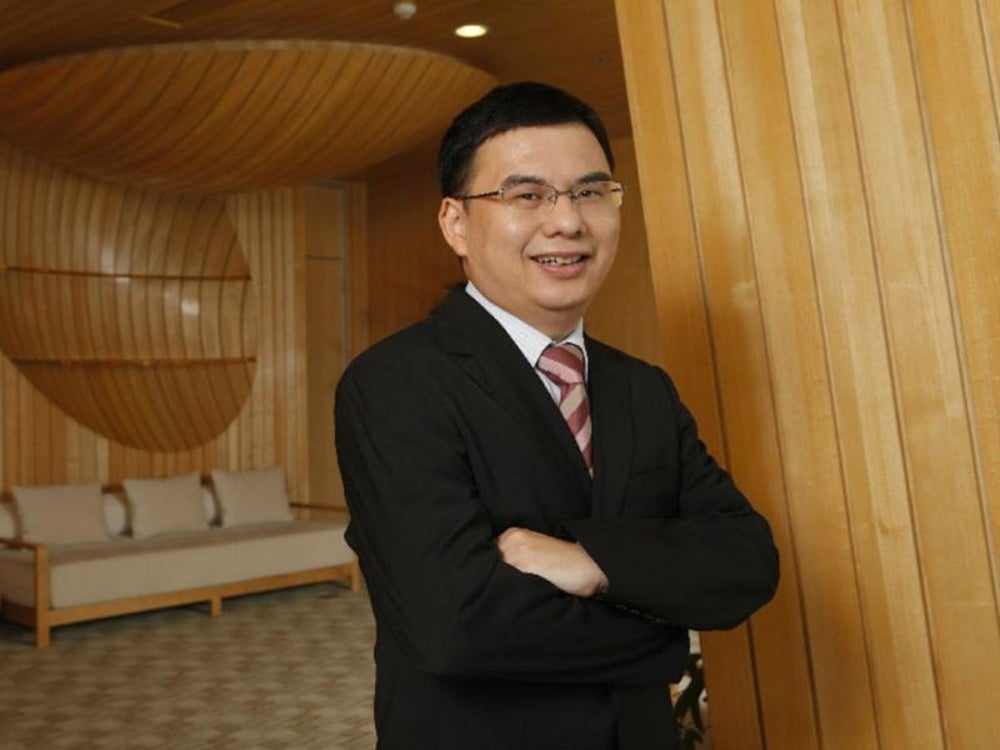 His net worth is $15.8 billion. Also known as Tony Zhang, he was CTO of Chinese giant Tencent until 2014.

Related: How a 17-Year-Old With $1,000 Started Subway and Became a Billionaire 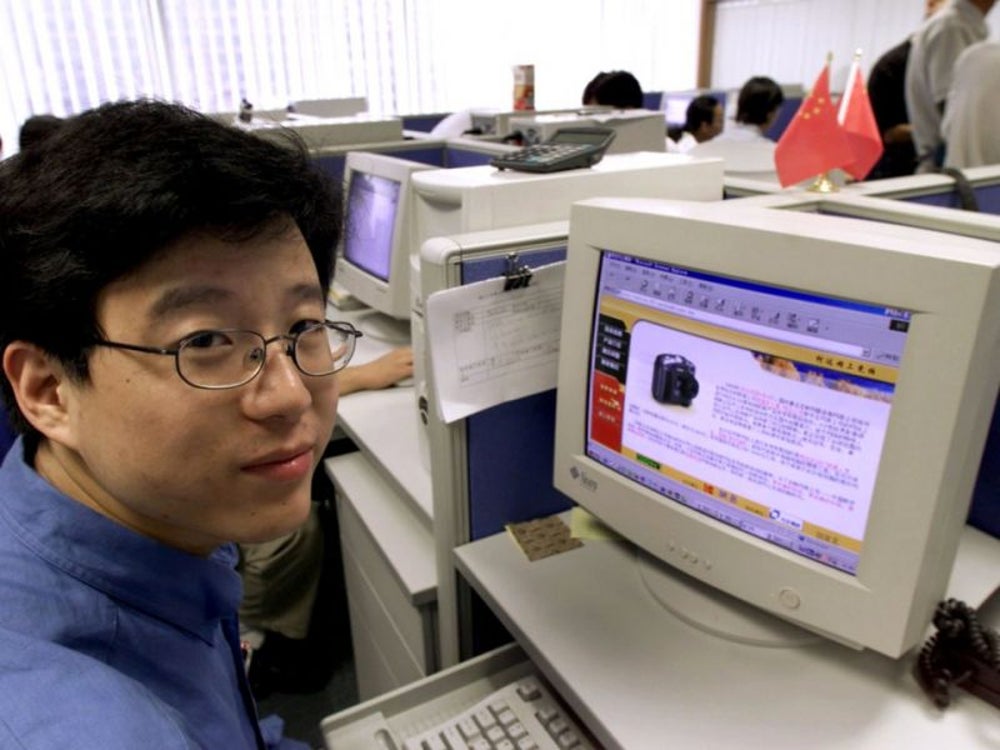 Ding's net worth is $17.5 billion. He founded NetEase in 1997, and it is now one of the world's biggest mobile games businesses.

Related: The 10 Commandments of Investing, From Billionaires Like Warren Buffett 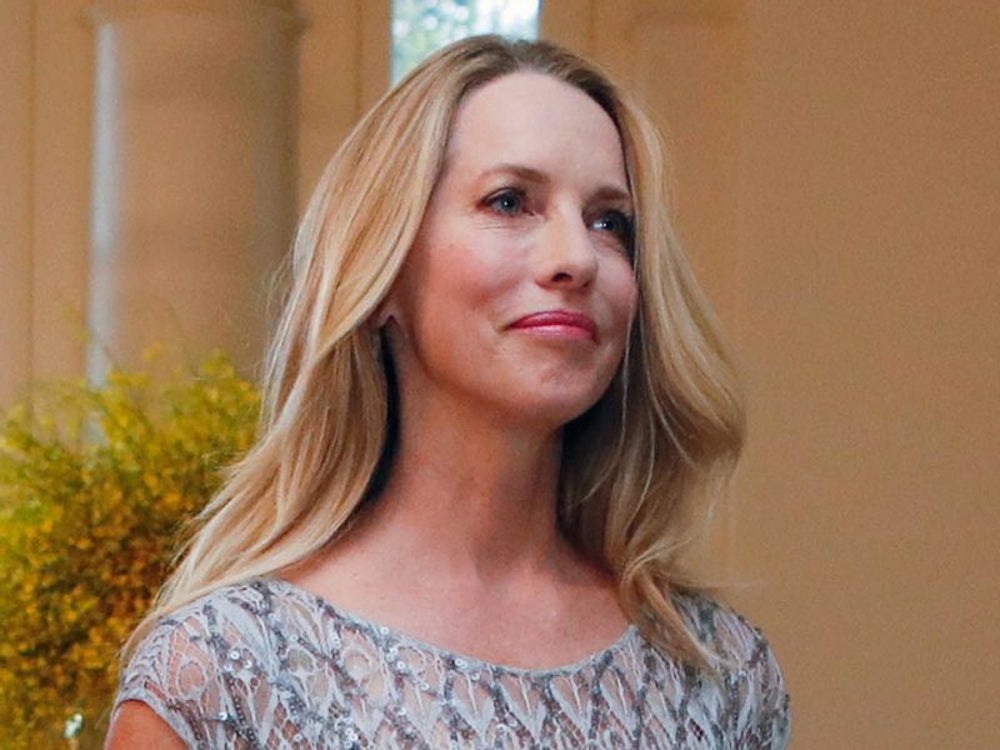 Her net worth is $18.9 billion. Lauren Powell founded social impact enterprise Emerson Collective and was recently rumoured to be in talks to back BuzzFeed’s news division. 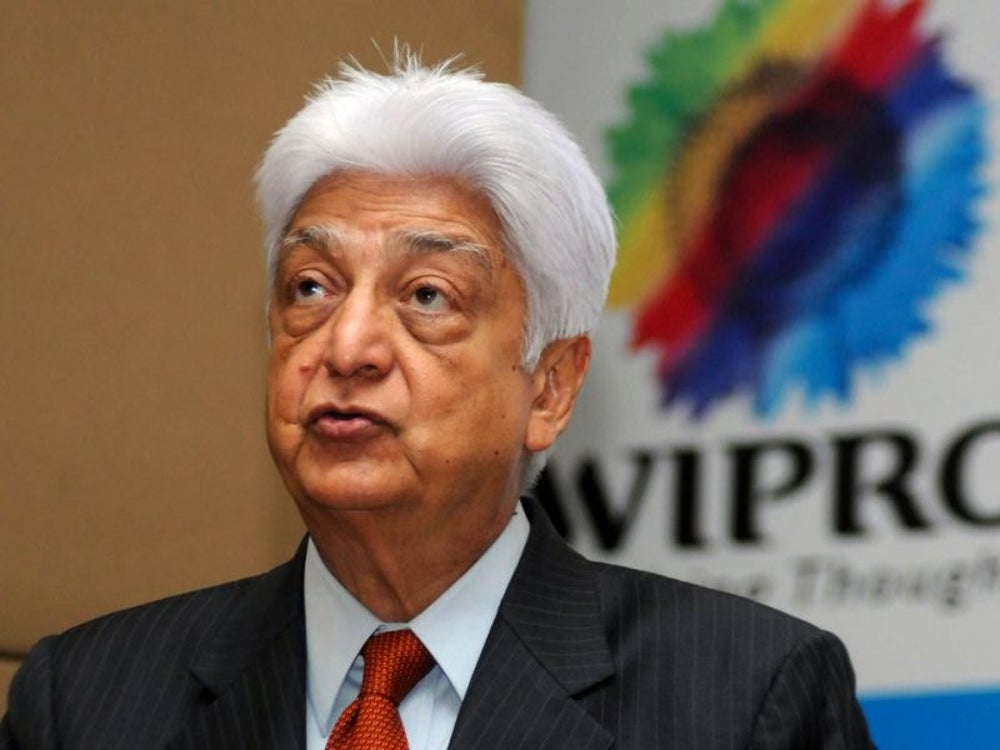 His net worth is $18.9 billion. Premji is known as the czar of the Indian IT industry. 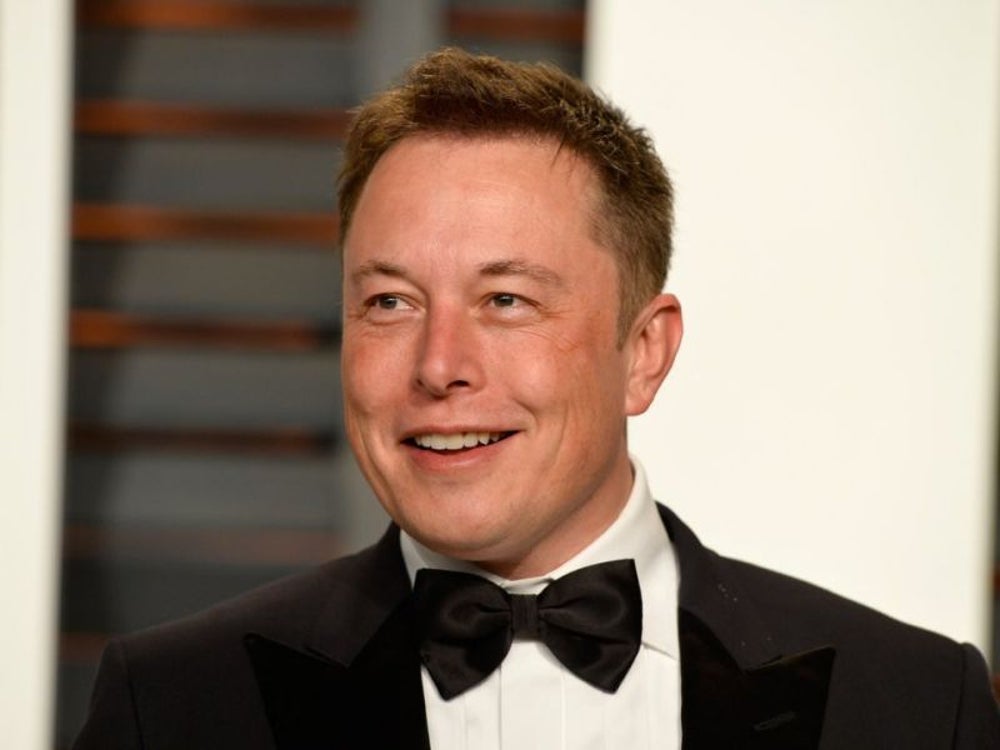 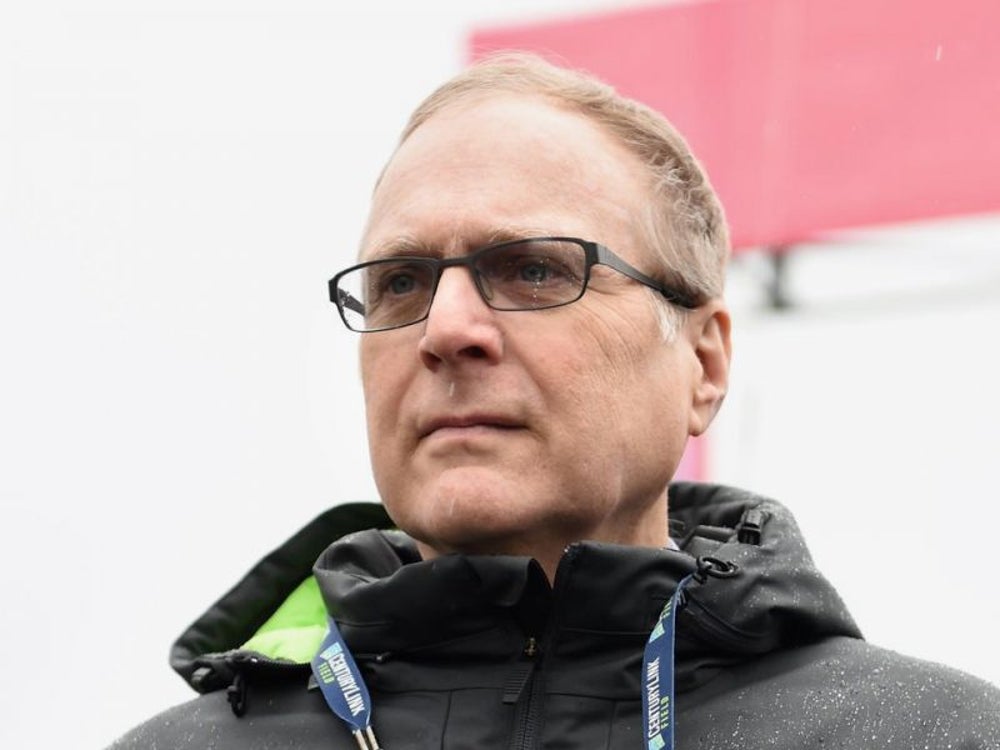 Allen's net worth is $21.9 billion. As well as setting up Microsoft with Bill Gates, he is owner of NFL's Seattle Seahawks.

Related: 7 Real-Life Business Lessons You Can Learn From Billionaires 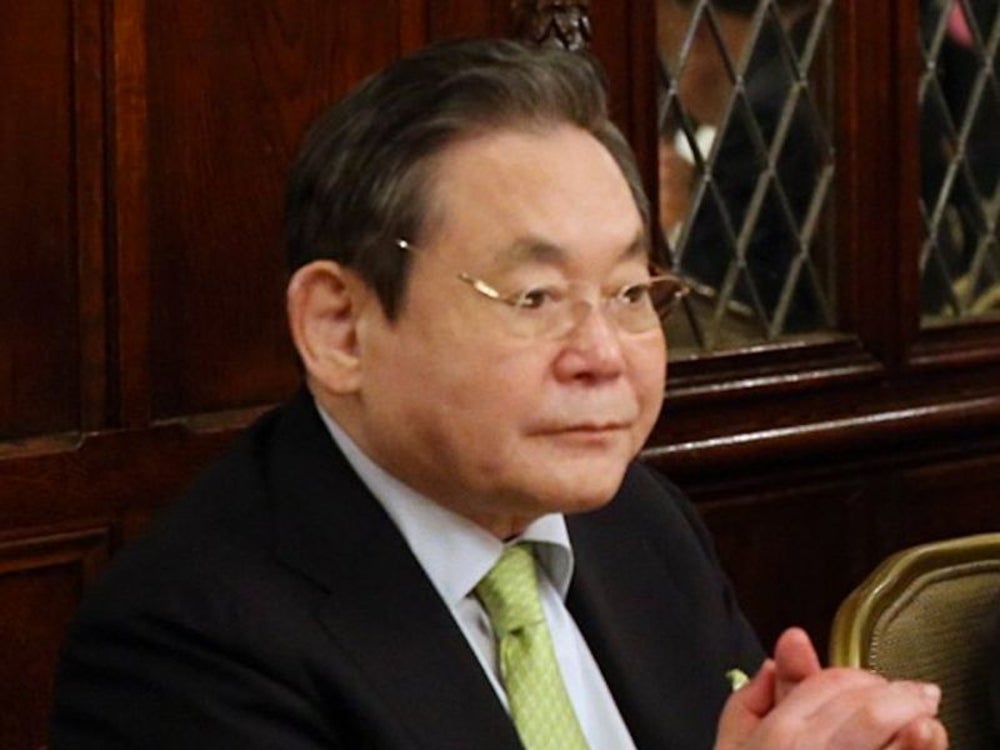 Related: Why Becoming a Billionaire Was 'No Big Deal' to This Entrepreneur 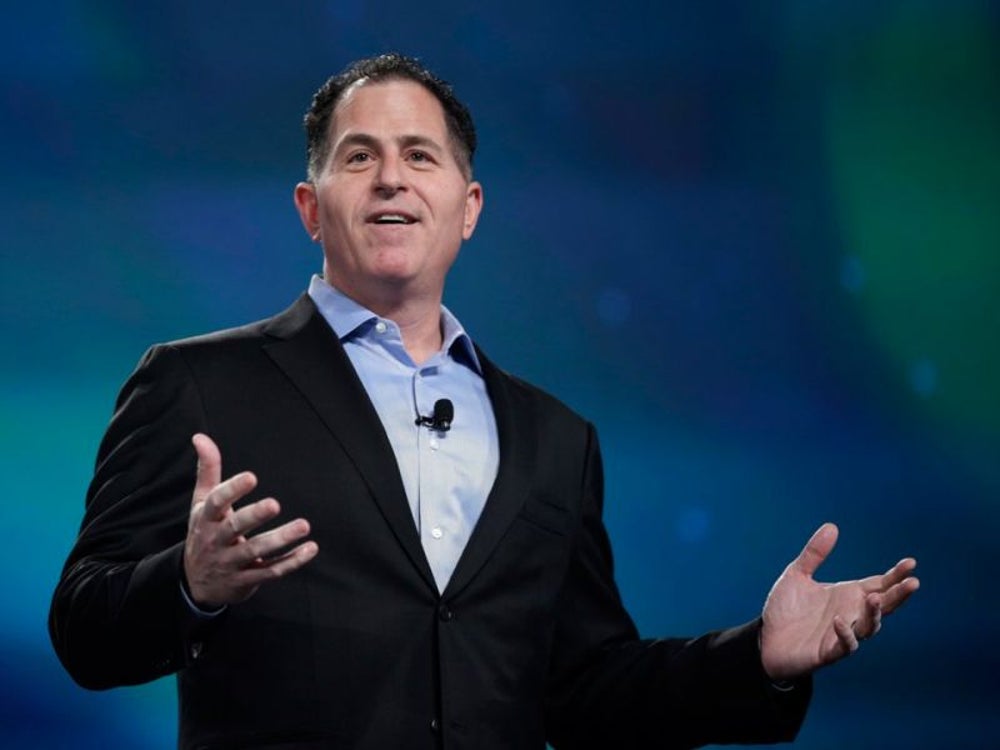 His net worth is $22.8 billion. Dell is the world's largest privately held technology company.

Related: 7 Real-Life Business Lessons You Can Learn From Billionaires 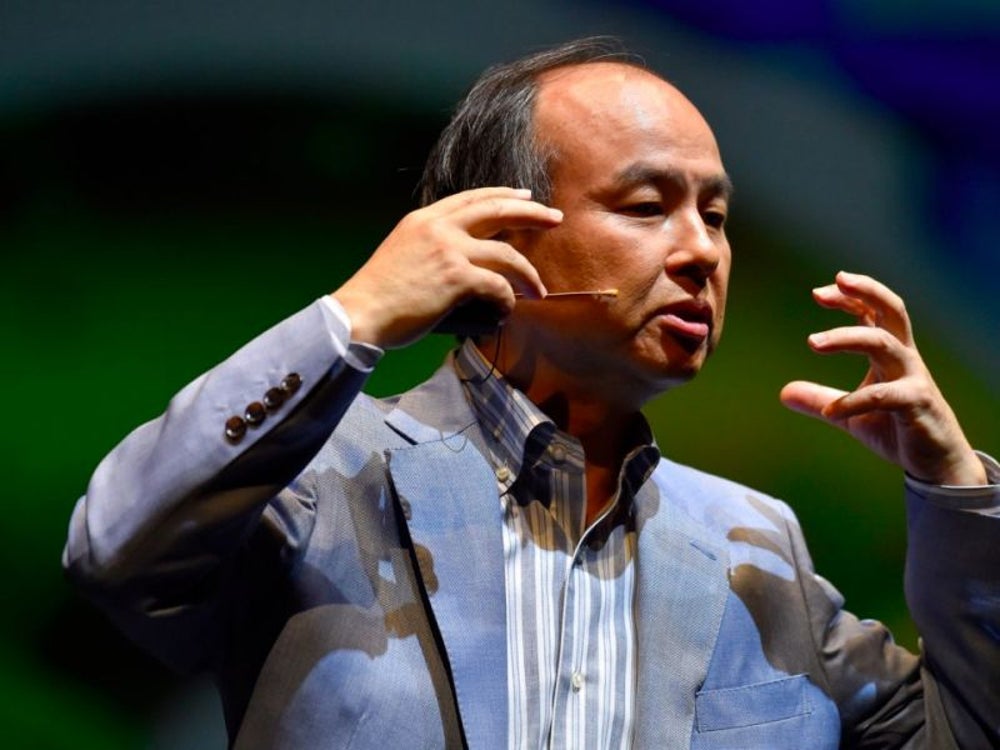 The founder and CEO's net worth is $22.8 billion. SoftBank has a huge $100 billion tech investment fund.

Related: 6 Valuable Lessons About Money From the World's Most Famous Billionaires 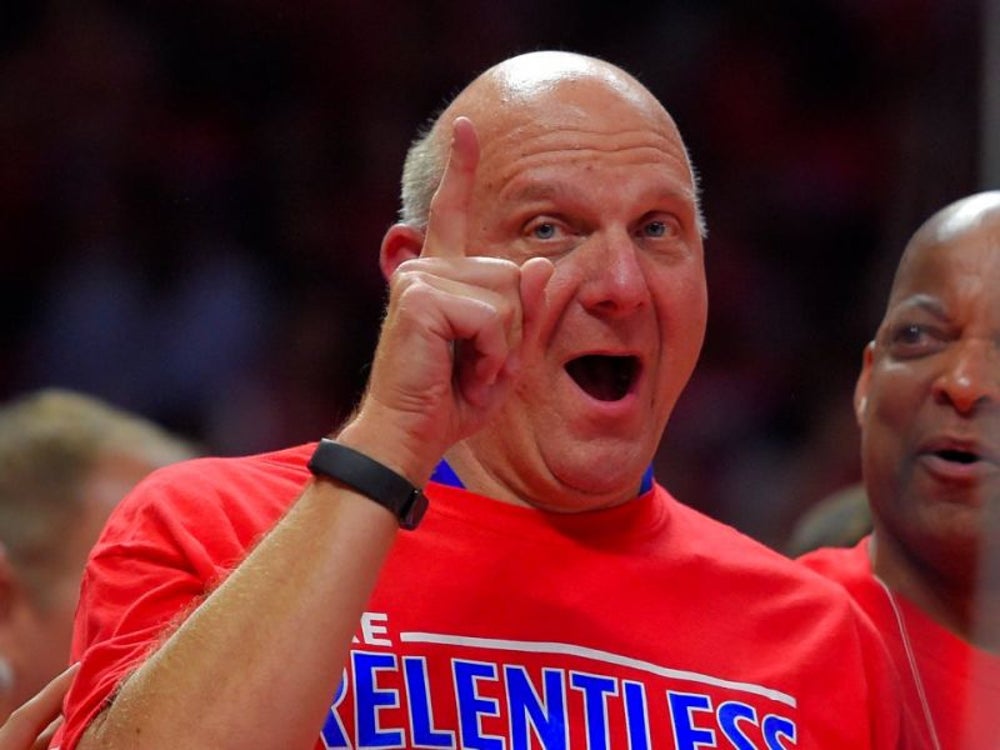 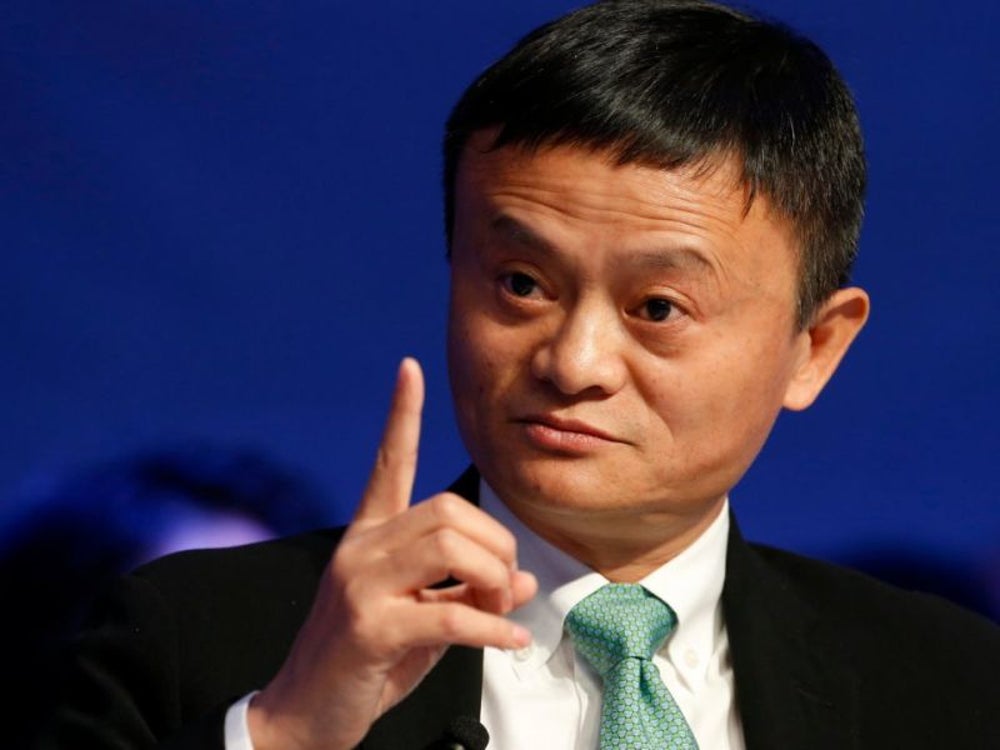 Related: 12 High-Profile Billionaires and Millionaires Who Aren't Leaving Their Fortunes to Their Children 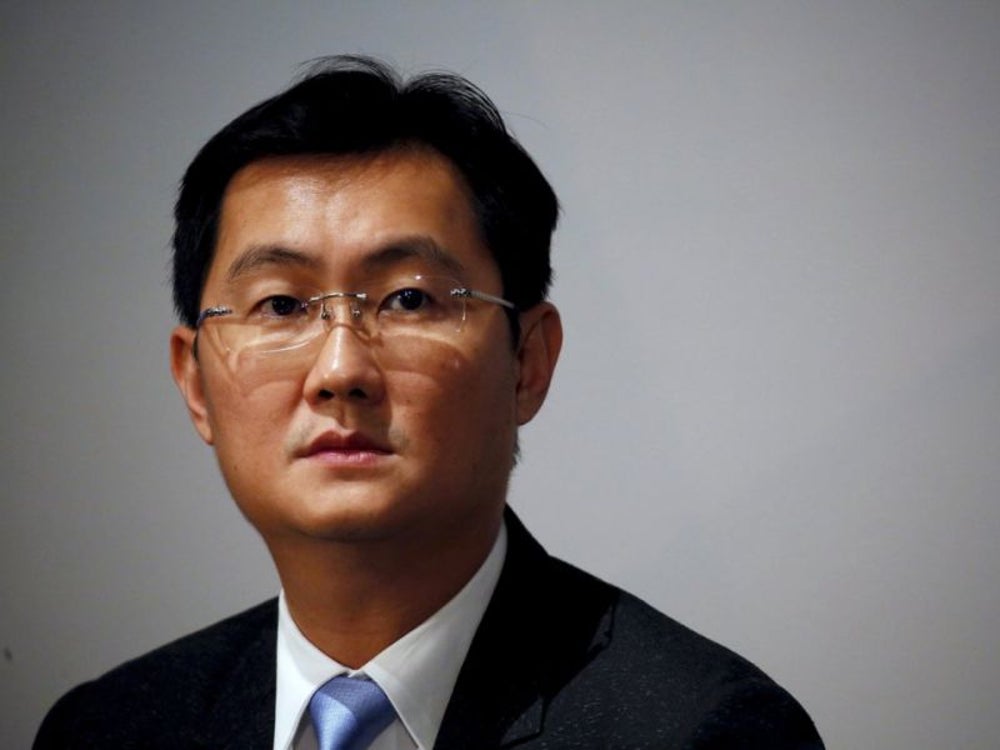 The CEO of Tencent's net worth is $45.6 billion. Ma is now China's richest man. 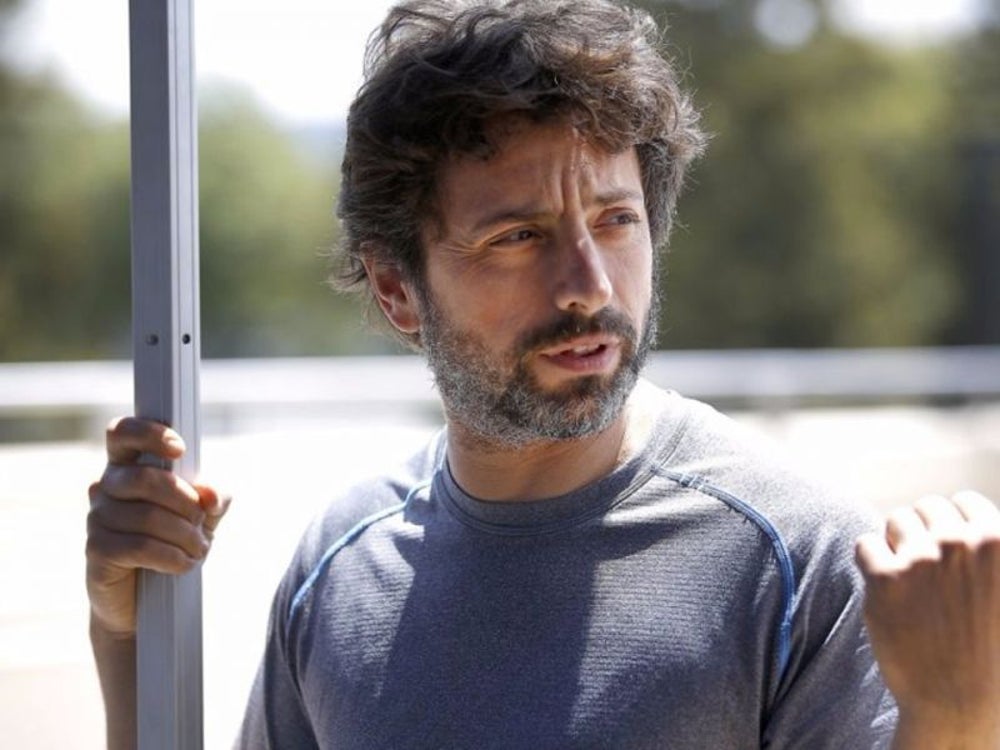 His net worth is $47.2 billion. Brin is president of Google's parent company, Alphabet.

Related: We Have a Billionaire Problem 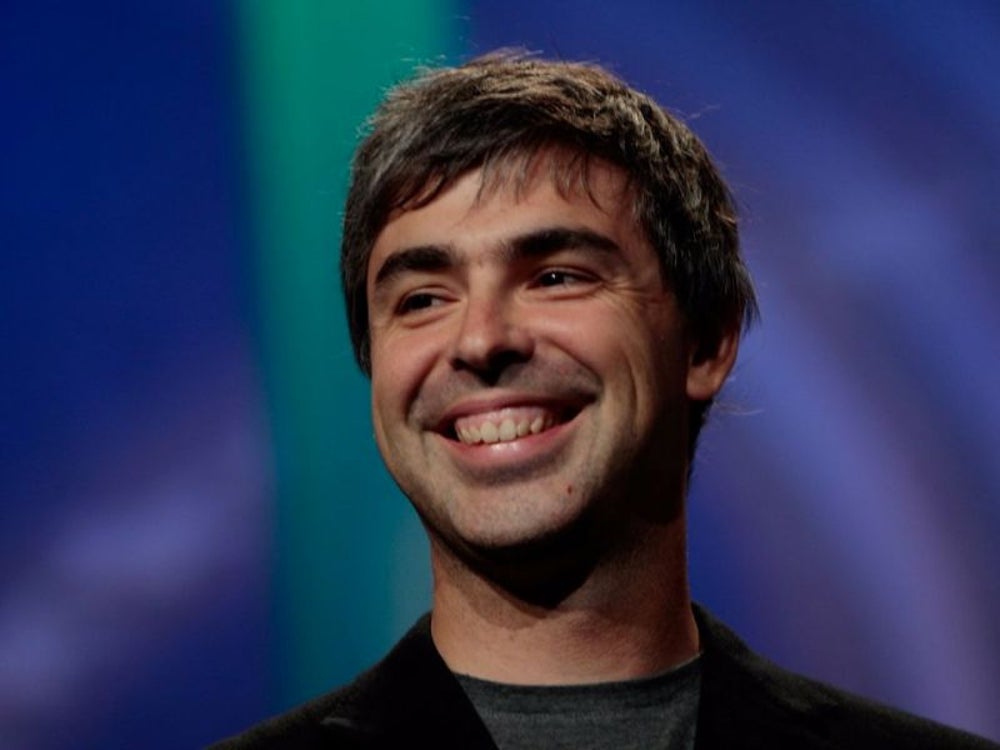 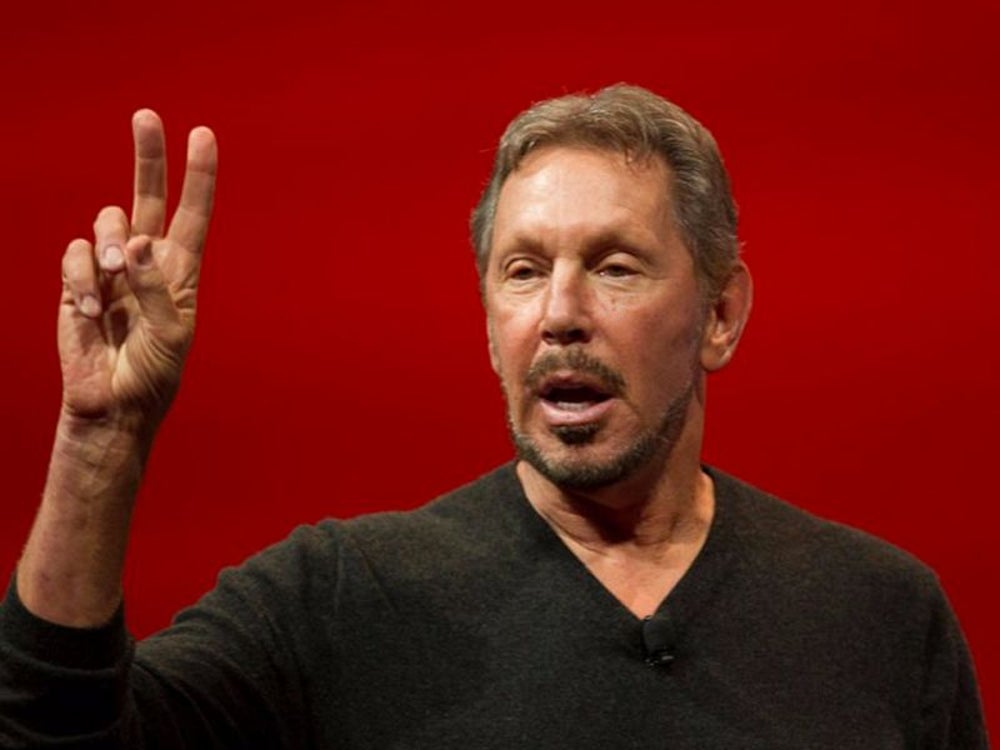 Ellison cofounded Oracle in 1977 and still works as the firm's CTO. His net worth is $58.8 billion. 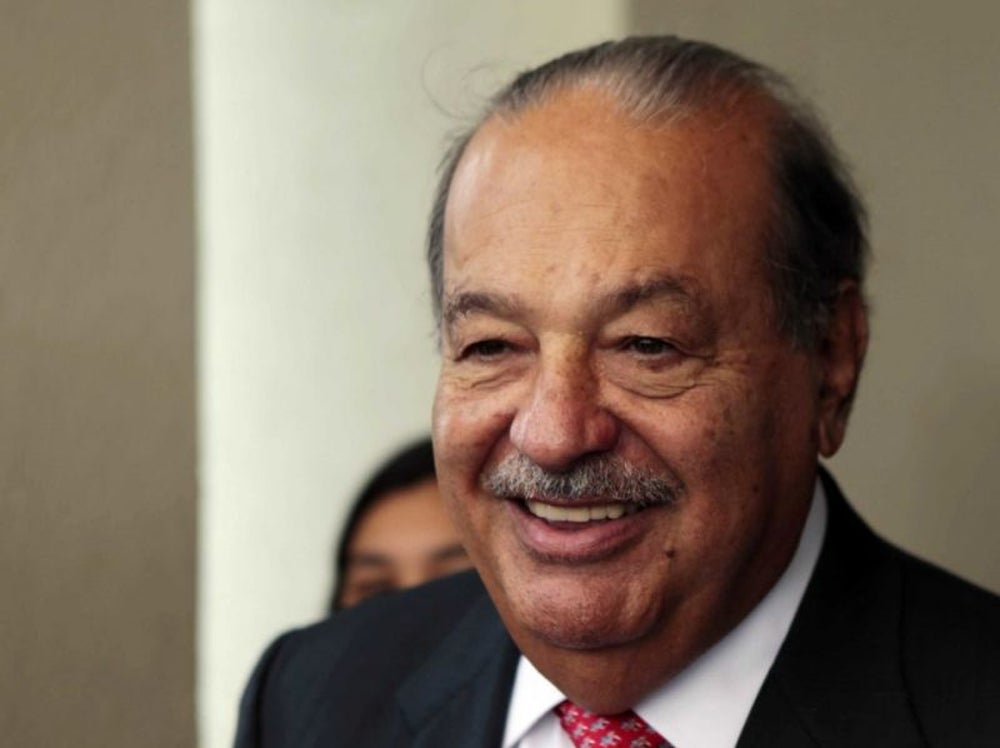 Helú's net worth is $67.5 billion. He used to own a $40 million stake in Shazam and, among a number of assets, controls South American music streaming service Claro Música.

Related: Watch This Billionaire Define Entrepreneurship and Give Advice on How You Can Get Your Start 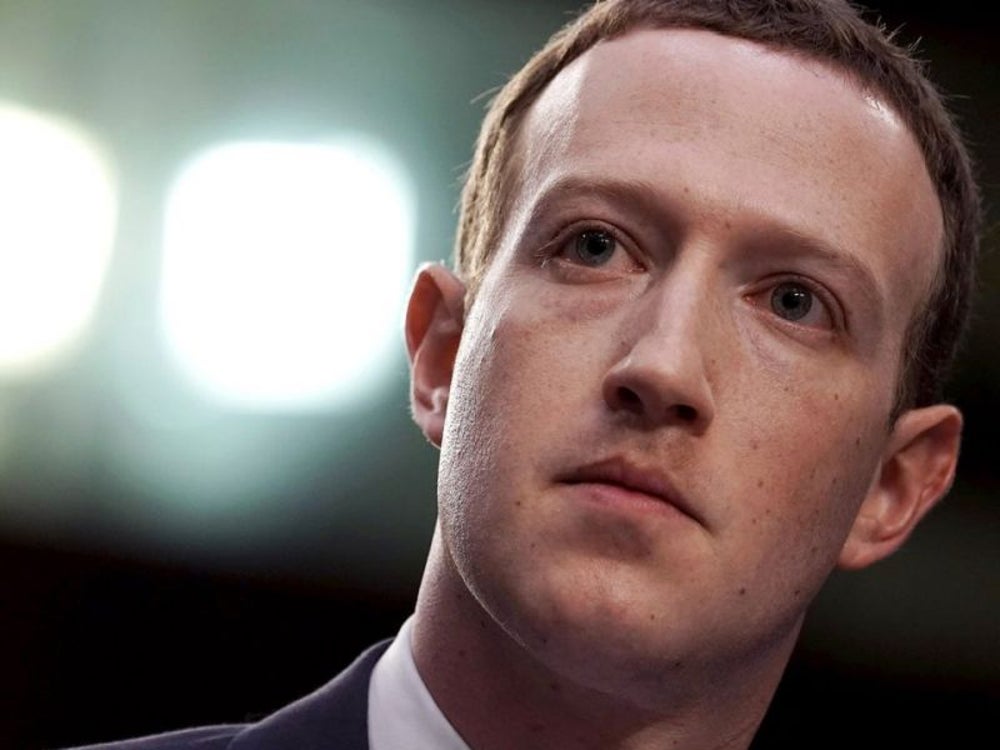 The founder of Facebook's net worth is $71.4 billion.

Related: Want to Become a Billionaire? Read Up on Ancient Leaders. 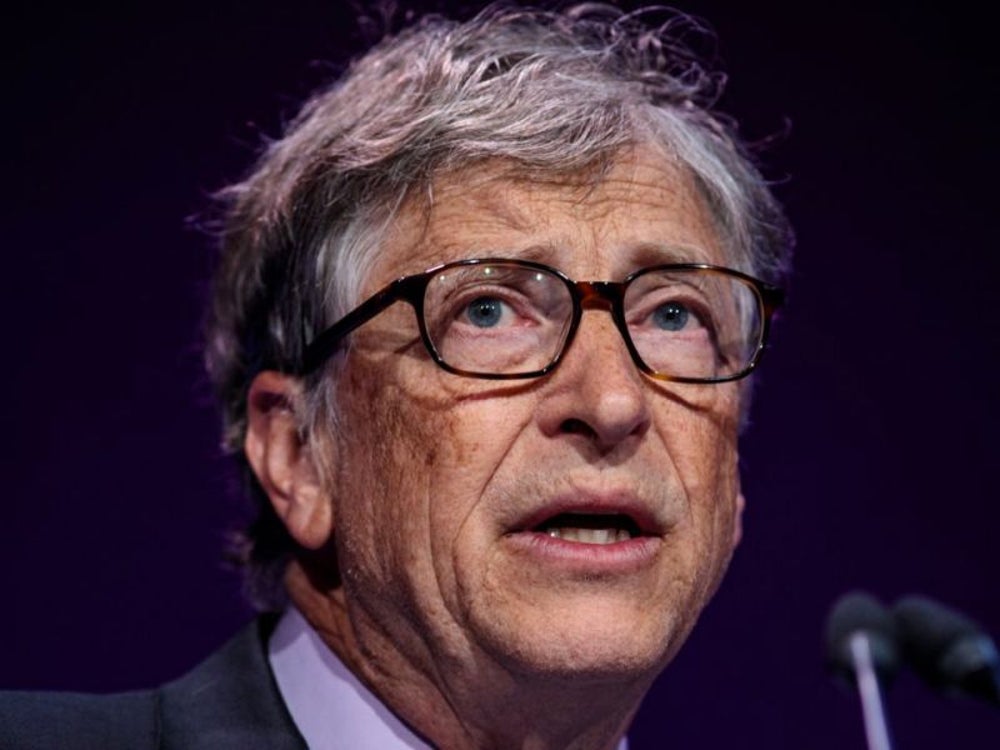 Gates' net worth is $90.5 billion. He now focuses on philanthropy through the Bill & Melinda Gates Foundation.

Related: Quiz: Which of These 7 Personality Traits Do You Share with the World's Richest People? 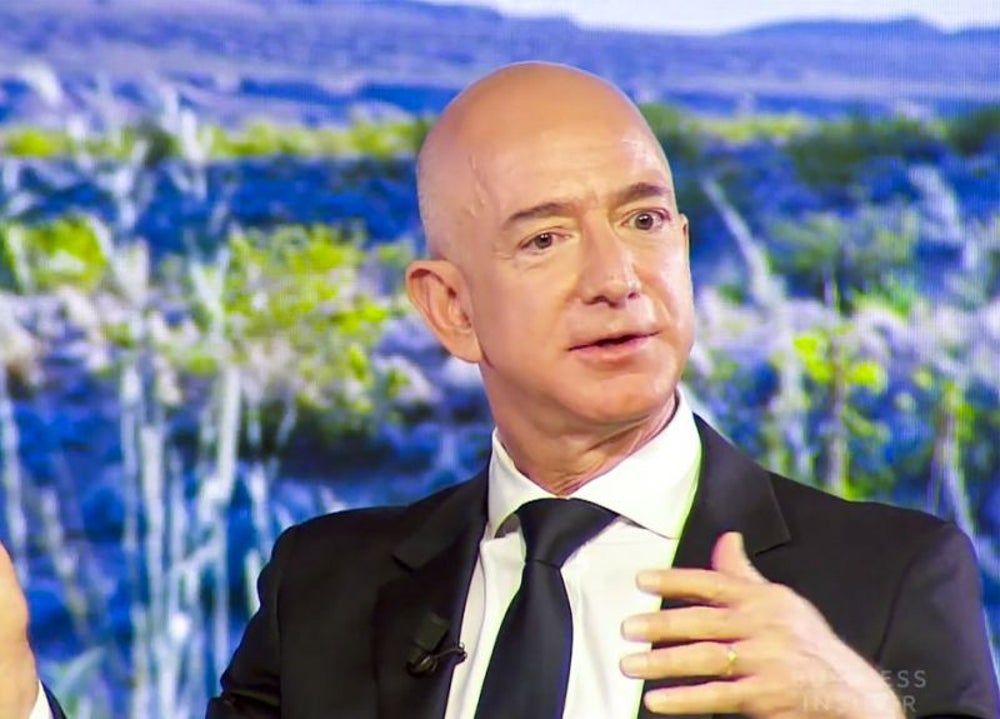 Bezos is the richest man in the world with a net worth of $112.6 billion. He has built a retail empire.