If you're successful, you probably know you are what you read.
Next Article


Successful people know they are what they read.

Billionaire investor Warren Buffett, for example, spends 80% of his day reading. And President Trump is reported to be an "insatiable" consumer of news, getting up at 6 a.m. to watch TV and then read print newspapers like the New York Post, the New York Times, and the Wall Street Journal, according to Business Insider. He also reads conservative outlet Breitbart, according to the Associated Press.

So what is the first source that highly influential people check when they wake up?

Here are the resources leaders across industries use to sustain their morning reading habits.

Warren Buffett starts his days with an assortment of national and local news. 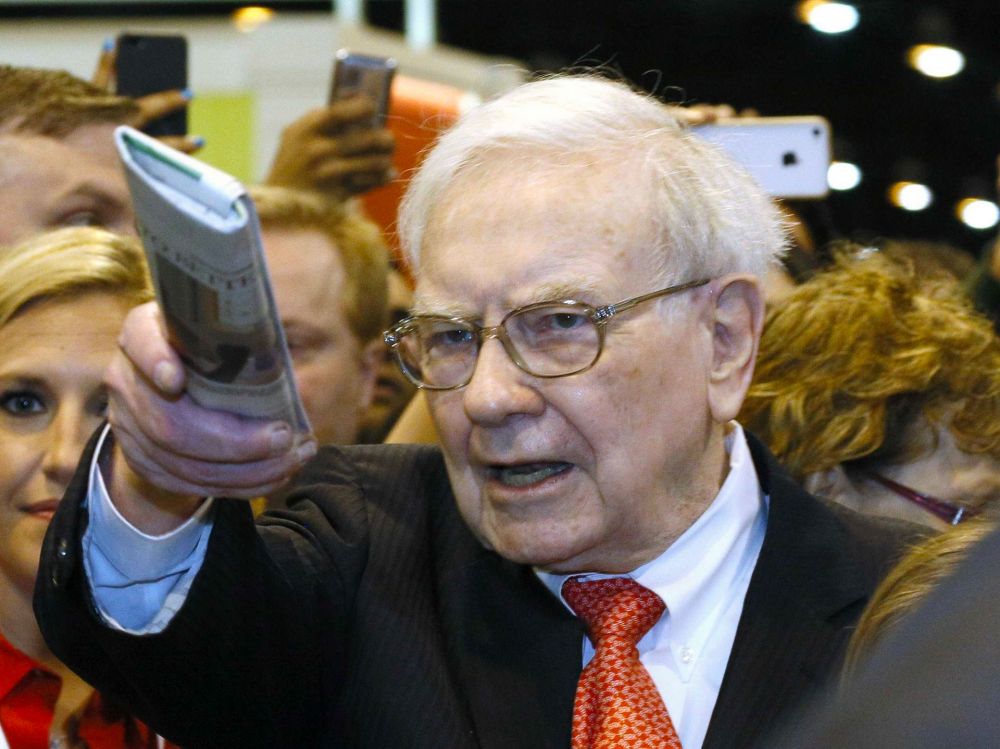 The billionaire investor tells CNBC he reads the Wall Street Journal, the Financial Times, the New York Times, USA Today, the Omaha World-Herald, and the American Banker in the mornings. 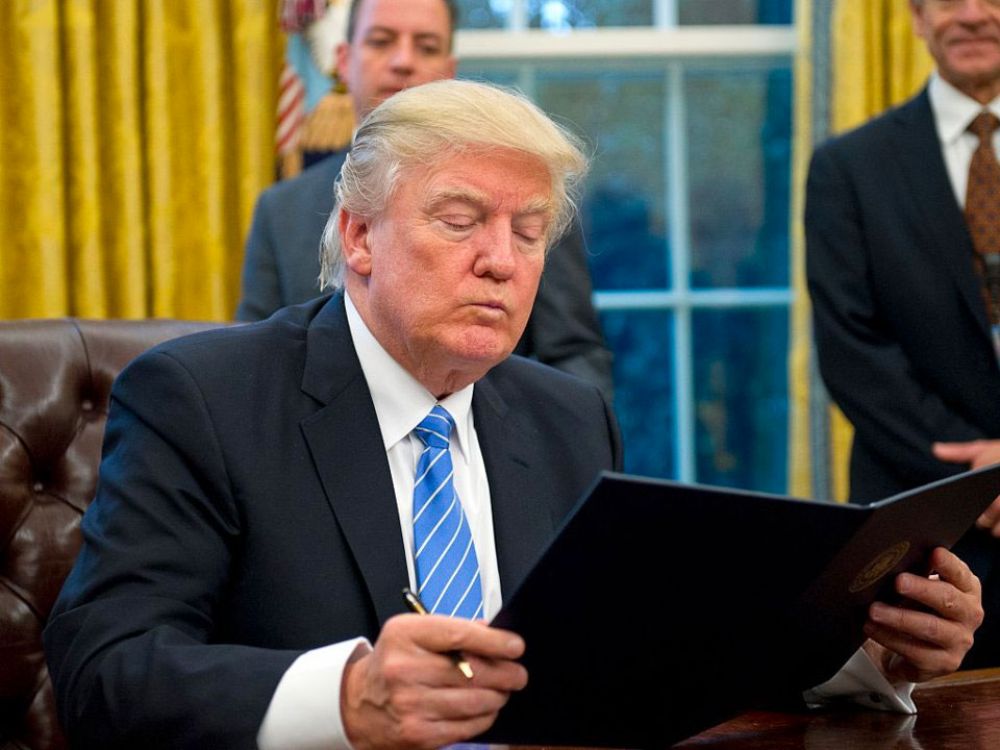 The U.S. president has never been much of a bibliophile.

Despite not reading books regularly, President Trump gets his news the old-fashioned way: print media. According to Politico, his staff collects articles from newspapers ranging from the New York Post to the New York Times, and even prints out stories for him to read. President Trump likes to underline, star, and circle anything he reads.

To submit an article to the president, aides must run it through his staff secretary's office. If the article is approved, it gets added to a folder of other news stories, usually an inch or two thick.

Despite this, aides manage to sneak articles his way in case they won't be approved, despite former White House Chief of Staff John Kelly's attempts to shut down those unofficial channels.

No matter what Trump reads, it's often about himself.Reuters has reported that, when it comes to briefings, aides include the president's name as much as possible, "because he keeps reading if he's mentioned." 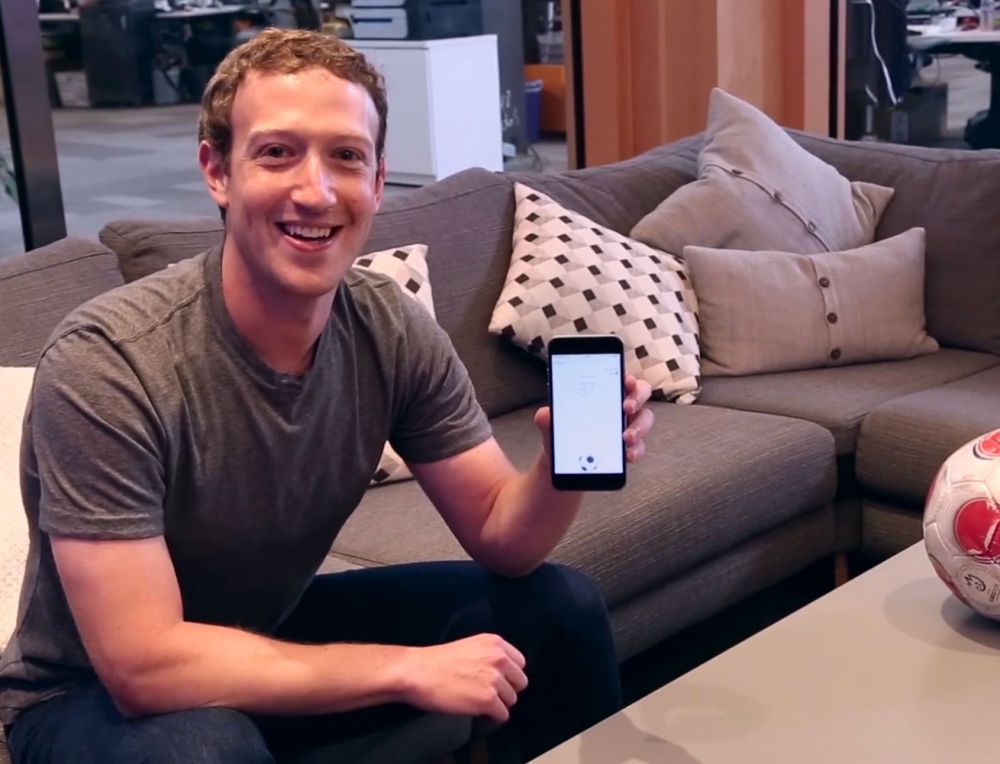 In a Facebook Live session with Jerry Seinfeld, the Facebook cofounder and CEO tells the comedian that the very first thing he does in the morning, even before he gets out of bed to use the bathroom or puts in his contact lenses, is check his phone.

He says that he starts by looking at Facebook -- "I like to know what's going on in the world" -- and then checks his messages on Messenger and What'sApp. "On a good, calm day it'll probably take no more than a few minutes," he tells Seinfeld.

Jeffrey Immelt reads his papers in a very particular fashion. 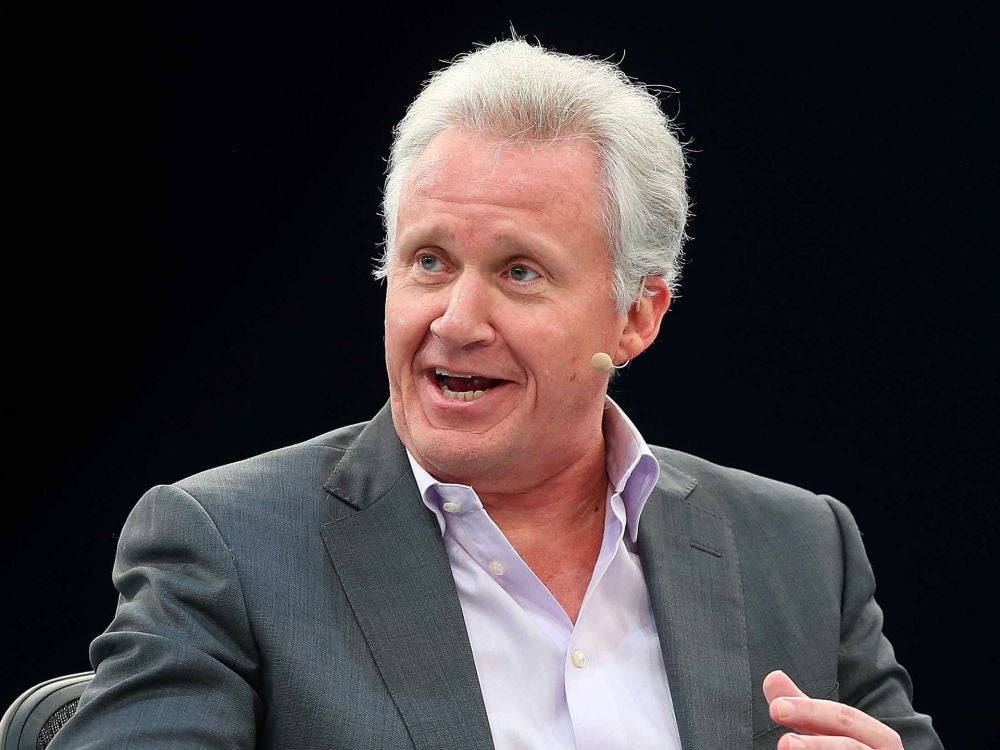 Image credit: Justin Sullivan/Getty Images via engadget
"I typically read the Wall Street Journal, from the center section out," the former CEO told Fast Company. "Then I'll go to the Financial Times and scan the FTIndex and the second section. I'll read the New York Times business page and throw the rest away. I look at USA Today, the sports section first, business page second, and life third. I'll turn to Page Six of the New York Post and then a little bit on business."

Bill Gates reads the national papers and gets a daily news digest. 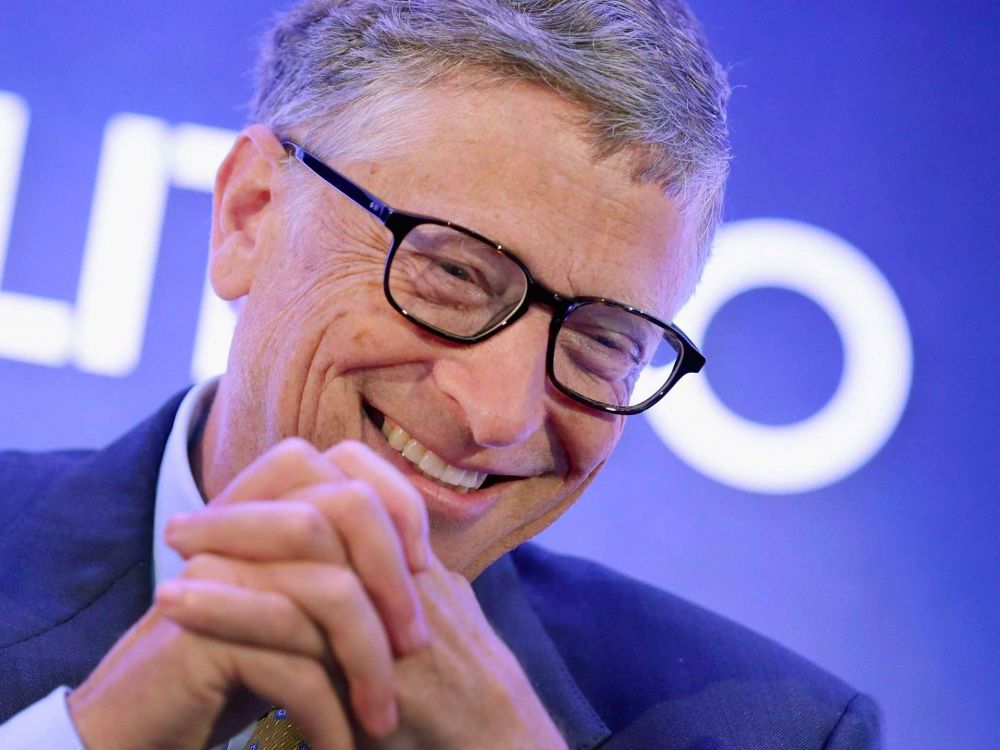 The Microsoft cofounder gets a daily news digest with a wide array of topics, and he gets alerts for stories on Berkshire Hathaway, where he sits on the board of directors. Gates also reads the Wall Street Journal, the New York Times, and the Economist cover-to-cover, according to an interview with Fox Business.

Jonah Peretti reads the business or sports section of the New York Times on his morning commute. 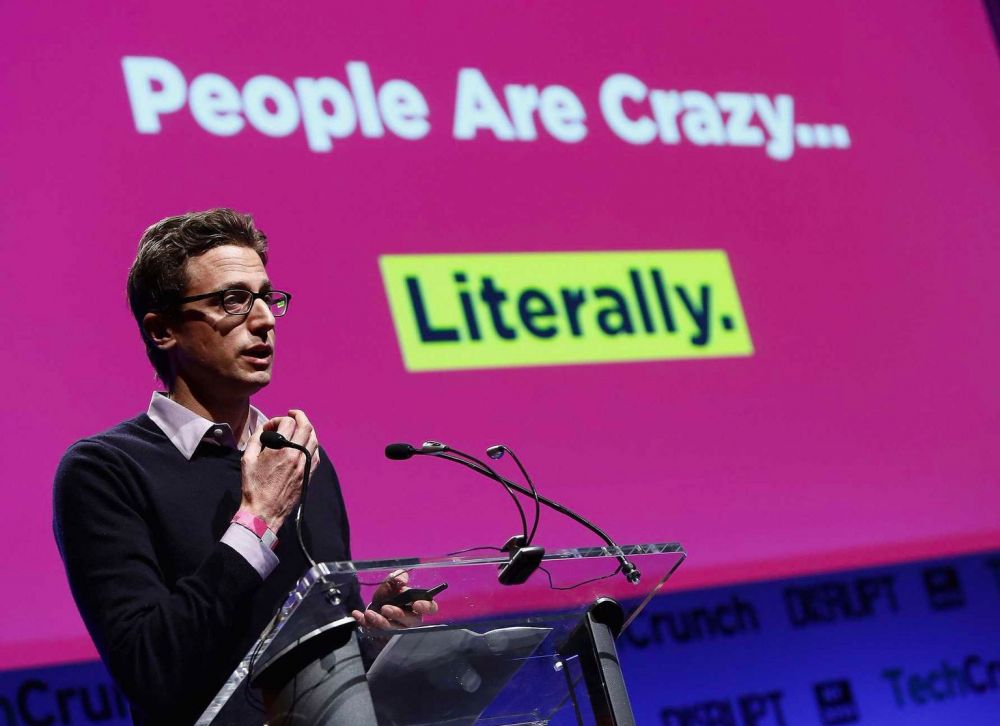 The Buzzfeed founder and CEO wakes up around 8:30 a.m. and heads into the office with the sports or business section of the New York Times, he tells The Wire. He also takes New York Magazine. (Subscriptions to the New Yorker and Economist fell by the wayside after he had twins.) 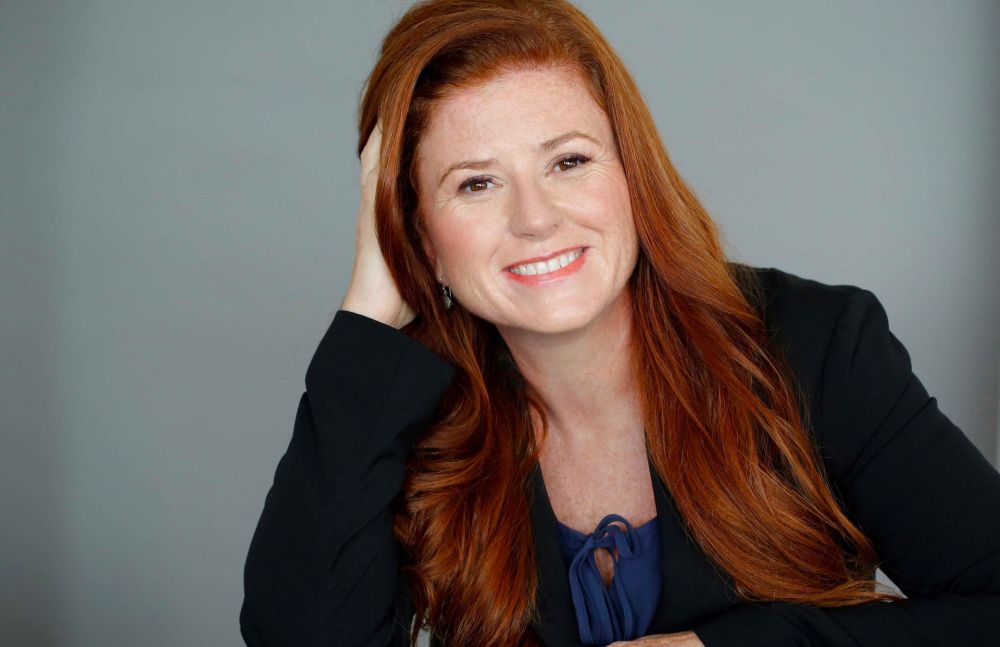 Hint Water's founder and CEO considers her morning a critical part of her day and devotes the wee hours of the morning to checking her email and schedule.

She says she heads straight to her inbox at 5:30 a.m. because "doing this gives me a clear understanding of what the next 12 hours are going to look like and what my priorities are once I get to the office."

Howard Schultz has kept his morning-reading routine intact for 25 years. 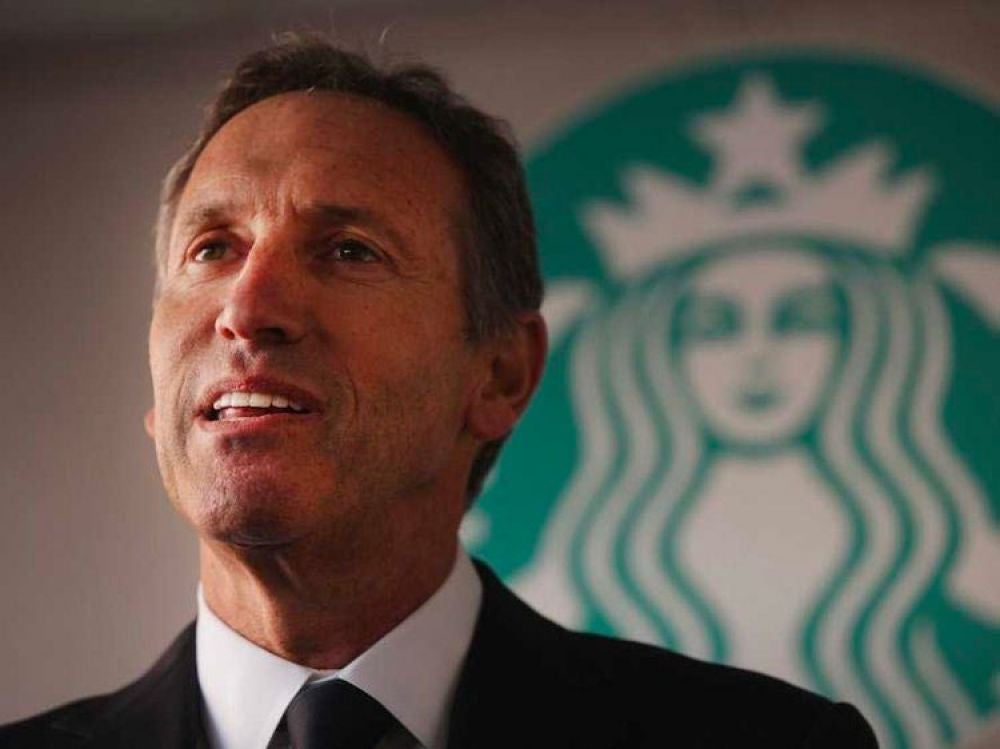 Image credit: Spencer Platt/Getty Images
In 2006, the Starbucks executive chairman told CNNMoney that he gets up between 5 a.m. and 5:30 a.m., makes coffee, and then picks up three newspapers: the Seattle Times, the Wall Street Journal, and the New York Times. The habit must work, because he's stuck with it for more than two decades.

Richard Branson rises at 5 a.m. to get a head start on his reading. 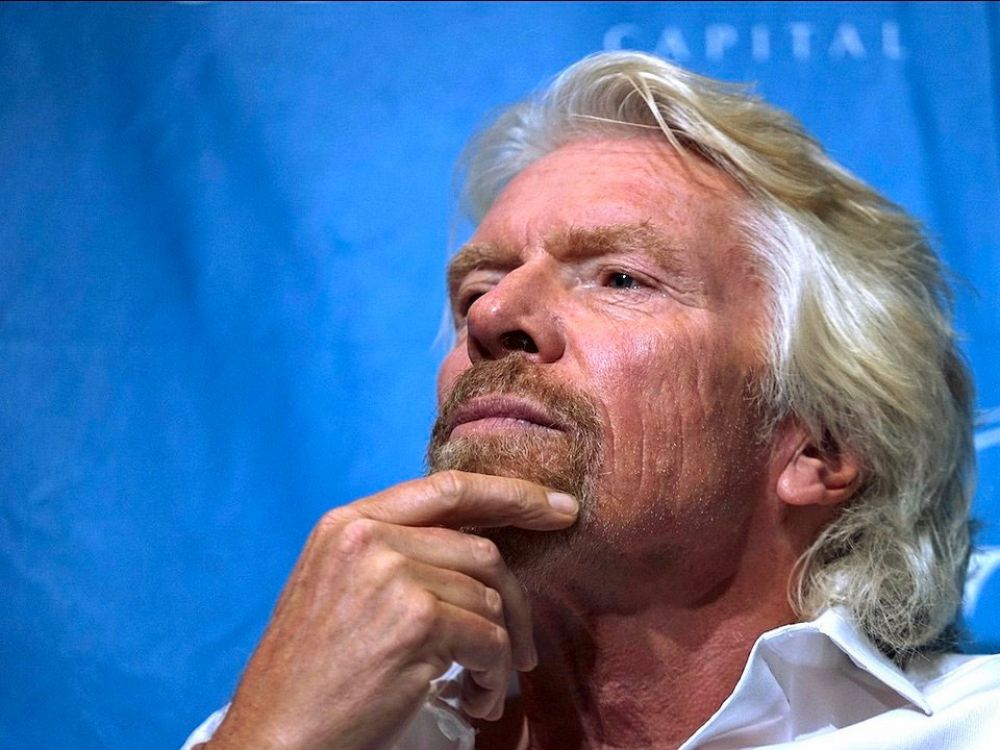 Image credit: Rick Wilking/Reuters
"I find the period of quiet, before most of the world logs on, to be great time to catch up on news and reply to emails," the Virgin Group founder writes in a post on Virgin.com. "These early hours give me the opportunity to start each day with a fresh and organized slate." 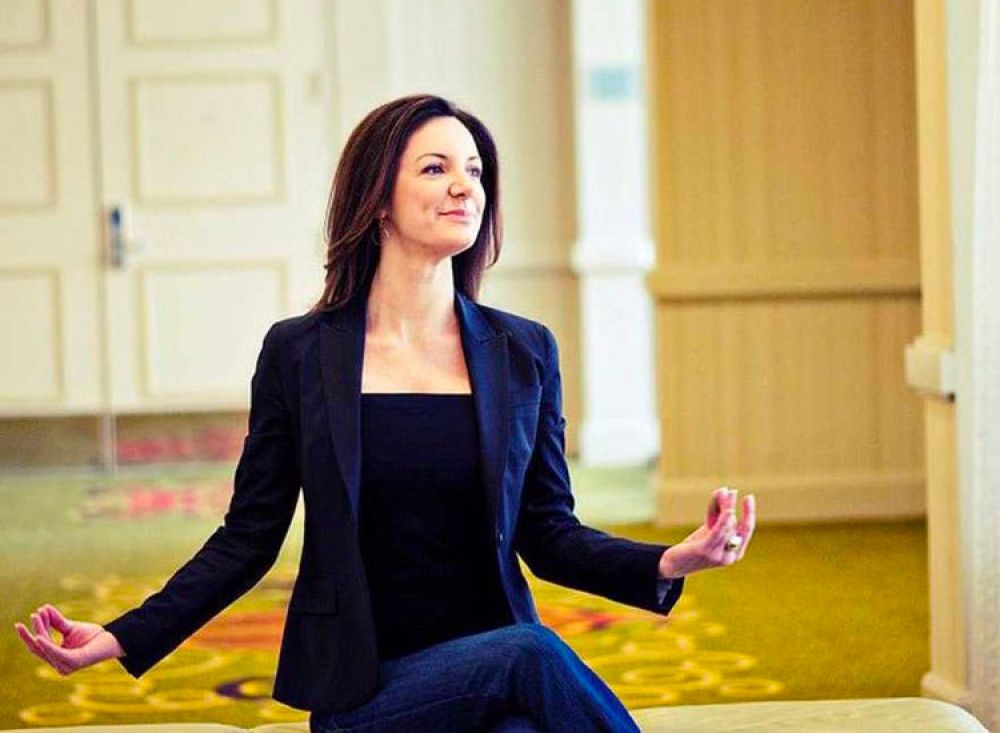 Cole, the group president of FOCUS Brands, the parent company of brands like Auntie Anne's, Carvel, and Cinnabon, wakes up every morning at 5 a.m. and checks her calendar, all of her major social media platforms, news sites, blogs, emails, and any other messages that may have come in overnight.

"I'm looking for relevant news, urgent business and team needs, updates from startups I invest in, or anything awesome to get my brain going and know what's going on in the world," she says.

Kevin O'Leary catches up on business news during his morning workout. 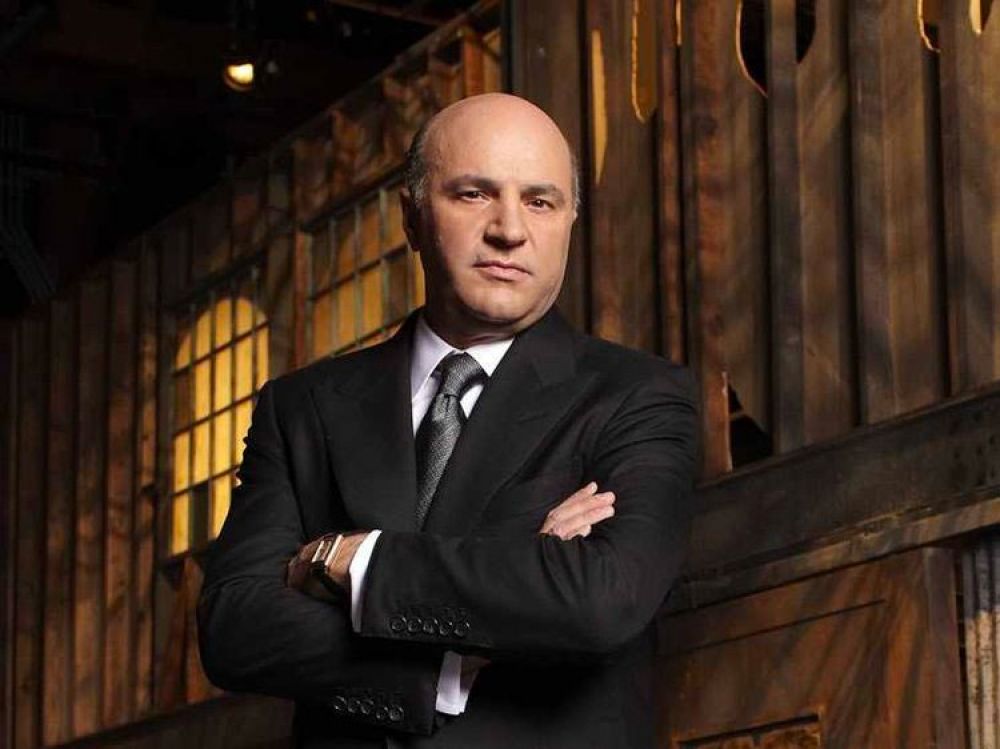 The Shark Tank investor writes that he wakes up every morning at 5:45 a.m., checks the Asian and European bond markets, and watches business television for 45 minutes while he works out. He then spends another hour from 8 a.m. to 9 a.m reading the latest business news.

"Knowledge is power," O'Leary says, "and it's important to have a 360-degree view of the financial climate all over the world."

Gary Vaynerchuk devotes most of his attention to Twitter. 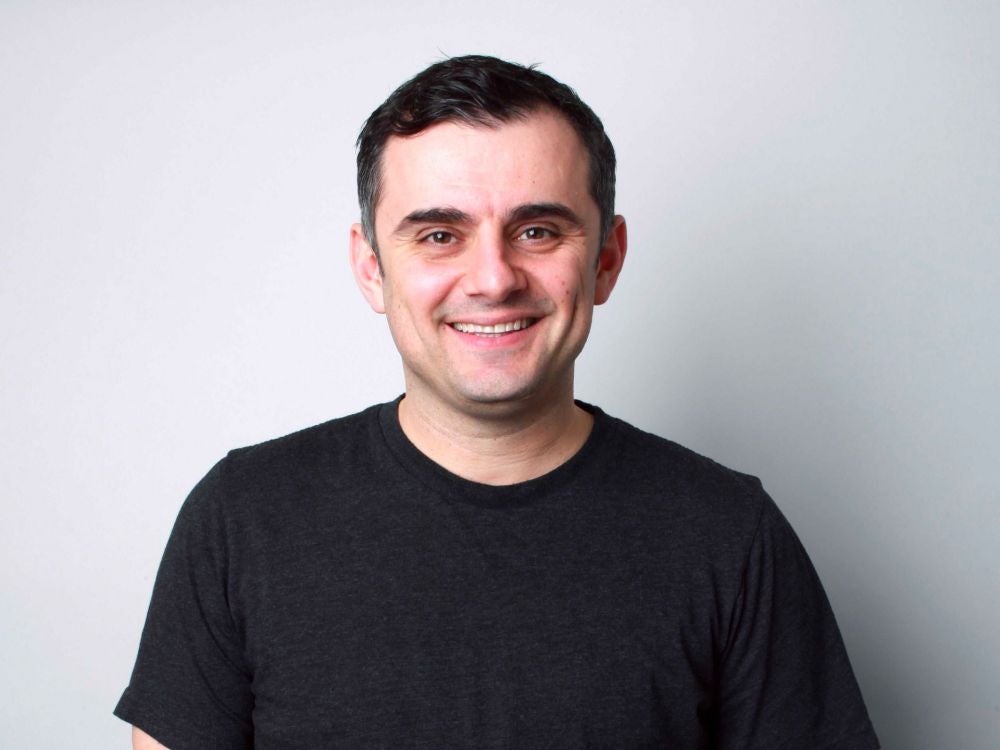 "I start my day by consuming quite a lot of information," the entrepreneur and social-media guru writes.

He reads TechMeme, the email newsletter MediaREDEF, Business Insider, ESPN, and Nuzzel, an aggregator of headlines and links that his network is sharing.

Next he heads to Twitter, where he spends "a significant amount of my morning responding to people and starting conversations."

Lastly, he checks Instagram to see what his friends are up to. 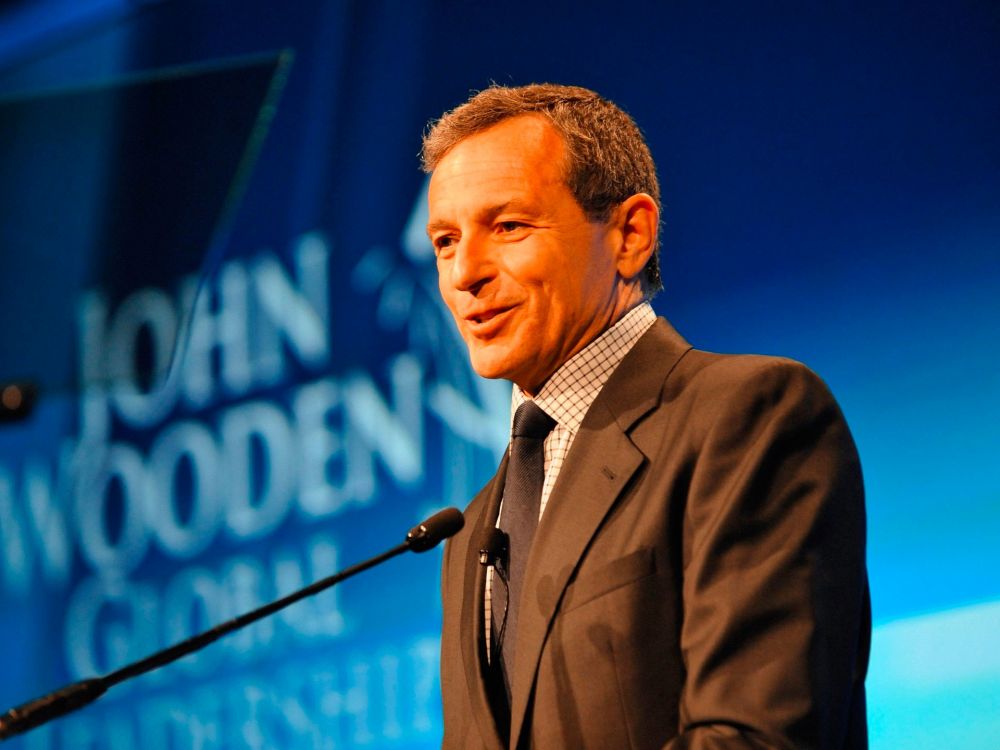 Disney CEO Bob Iger wakes up painfully early to read and exercise, according to Inc.

Alison Griswold, Max Nisen, and Jenna Goudreau contributed to an earlier version of this article.

Why the First Hours of Your Day Are the Most Important

What The Work Routines of Pharrell, Jack Dorsey, Shonda Rhimes, And 37 Other Business Leaders Say About Peak Performance

Rise and Thrive With Tiffany Cruikshank, the Founder of Yoga Medicine