Elon Musk's Dream was Put to the Test Today

UPDATE: The following slo-mo video was posted of the Hyperloop One's test drive. We will update the story as results of the test are released.

In 2013,  Elon Musk let the world know he had an idea: let's transport people in tubes at 760 miles an hour. (For the non-scientists out there, that's just shy of the speed of sound.) His theory was that a combination of vacuum tubes and magnets would create an environment of minimal air resistance and friction, allowing people-moving pods to reach such crazy speeds. If achieved, this technology could turn a six-hour journey from L.A. to San Francisco into a 30-minute commute.

Today in the desert outside of Las Vegas, startup company Hyperloop One Inc. is taking the first step toward making Musk's idea a reality. The company will launch a pod in a full-scale section of tube, hoping for it to reach 300 mph.

Hyperloop One CEO Rob Lloyd told Gizmodo, “We’ve tested levitation technologies, we’ve tested the aerodynamics in those low-pressure environments, we’ve tested the tube ... So we’ve done testing of all the systems but only can demonstrate this if we build it at full-scale.”

Check back here to see how the test goes. And if the high-speed barf bags are fully functioning. 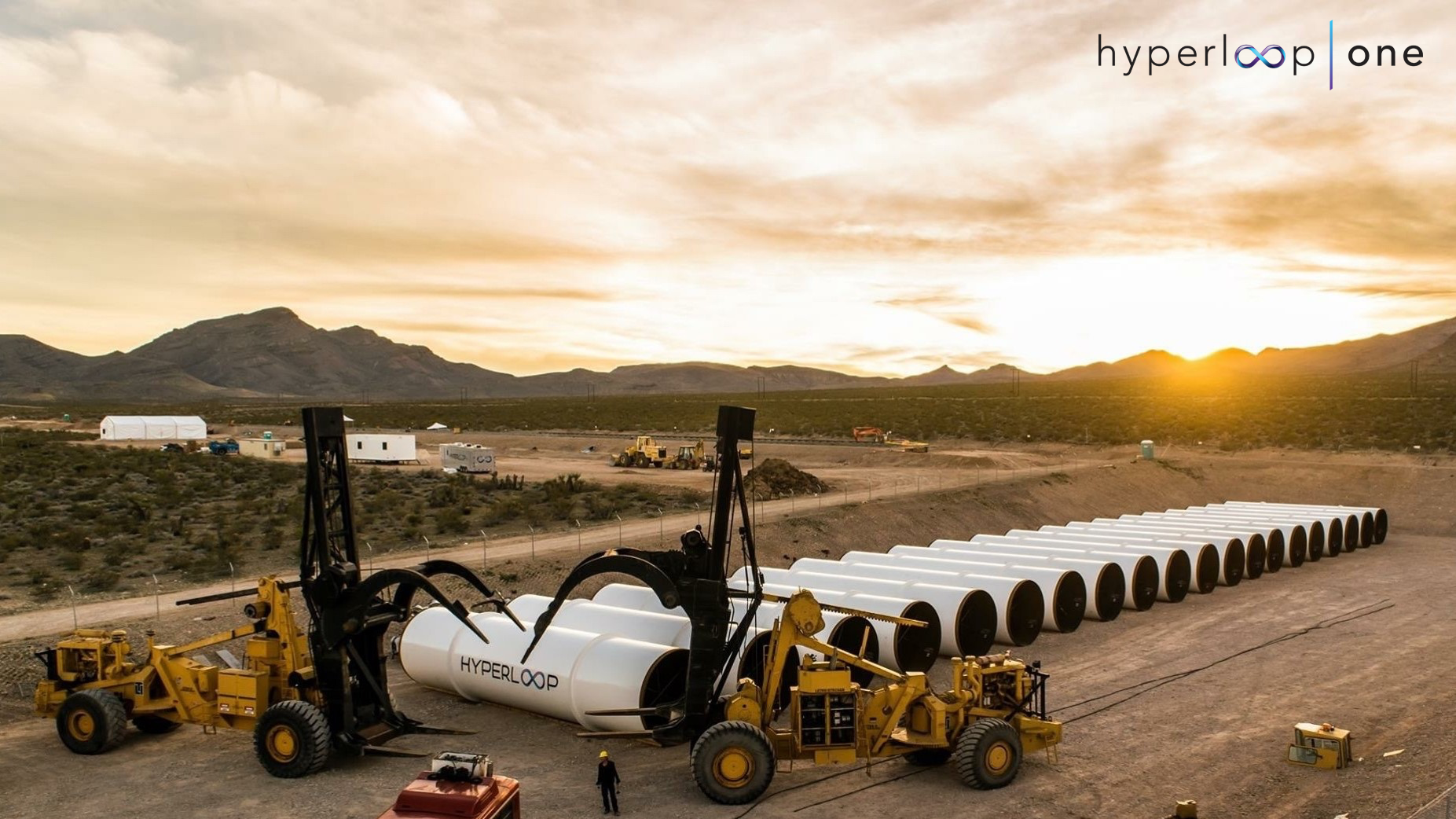 How this Healthcare Entrepreneur is Disrupting the Fertility Space

The Founder and CEO of Inception Fertility shares how his family's road to parenthood inspired a brand that's making fertility treatment more accessible and the patient experience at the heart of what they do.

There are safer and healthier alternatives to that daily cup of joe.

Can a Sex-Enhancement Product Score a $100K Deal in 60 Seconds?

Why This Company Is Providing Financial Services for the Blockchain Space

The co-founder and managing partner of Nexo shares how his company has expanded from a lending service to a 360-degree financial management platform.