What Entrepreneurs Need to Know About Late-Stage Venture-Capital Investors

By Gwen Moran April 4, 2012
This story appears in the April 2012 issue of Entrepreneur. Subscribe » 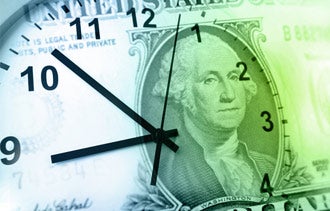 Venture funding of early-stage companies struggled significantly in the first half of 2011, falling 48 percent in terms of number of closings and capital committed. But late-stage funds had their strongest first half since 2007, according to Dow Jones LP Source.

Investors like Todd C. Chaffee, general partner at Institutional Venture Partners, a Menlo Park, Calif., venture firm, are bypassing hot, young startups for more mature companies. With investments that include Twitter, Zynga and LivingSocial, his firm has an eye for successful digital brands. Here, Chaffee weighs in on what businesses need to know about working with late-stage investors.

'Can I go to jail for not paying?': Answers to this and other questions about damn debts