A look at how the impending new crowdfunding rules are prompting entrepreneurs to predict -- and deliver -- what the expanded industry will demand. 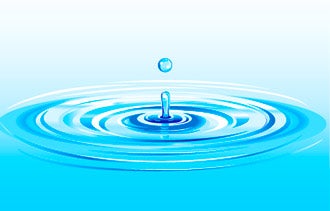 The new crowdfunding law passed as part of the JOBS Act, which allows companies to sell pieces of their business for cash, won't be finalized until early next year. But many entrepreneurs are already champing at the bit to deliver on the services they think this new marketplace will want.

Here's a look at several industries and jobs being developed as part of the trickle-down effect of crowdfunding, according to David Marlett, Executive Director of the National Crowdfunding Association, an industry trade group that has been involved in discussions shaping this new genre of startup financing.

Attention FinTech entrepreneurs! 70% of the population in Latin America does not have a bank account, says study

ViacomCBS (VIAC) Stock Sinks As Market Gains: What You Should Know