3 Personality Types That Can Harm Your Business

By Jane Porter July 24, 2012
Opinions expressed by Entrepreneur contributors are their own. 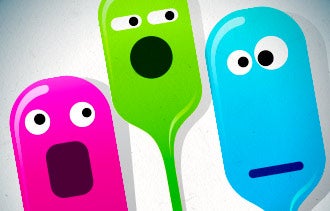 The candidate Pierce Howard interviewed for a sales position at his consulting firm, CentACS, won him over with her work experience, friend-of-a-friend connection and good looks. But it didn't take long after she started working at the Charlotte-based firm for her to prove herself a nightmare employee.

She refused to write sales proposals even after Howard sent her to a $5,000 training session on the topic. She didn't meet sales quotas and grew abrasive at any kind of feedback. Within months, she'd managed to convince an intern at the eight-person firm to quit. Company morale was suffering. Employees would gather behind closed doors to complain. "There was an element of the narcissist in her," Howard says. "She did not question her own personal judgment." After a year, Howard finally gave her the pink slip.

What makes Howard's situation particularly compelling is that his company CentACS--the Center for Applied Cognitive Studies--specializes in personality assessment and training. It shows that even the most perceptive business owners can make a bad hire when they don't pay attention to the right signs. Howard learned his lesson. "We hired her against our better judgment," he says. "There's a solid body of knowledge out there about the traits you should look for. You should not ignore that."

Here, three personality types that can bring down your business and how can to spot them in an interview. 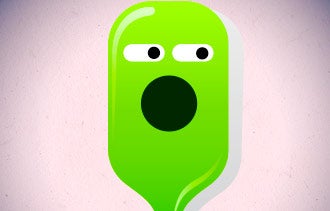 1. The Narcissist. One of the most dangerous personality types in the workplace is the narcissist, says Robert Hogan, president of Hogan Assessment Systems, a Tulsa, Okla.-based personality assessment firm. It's easy to make the mistake of hiring a narcissist--they are often charismatic and radiate self-confidence. But a narcissist will manipulate others in the office, be careless about commitments, and will refuse to admit or learn from mistakes. In fact, they have some of the same personality traits as psychopaths, Hogan says. The trouble is that "narcissists always do beautifully on an interview. They can't get along with anybody. It's all about them."

How to spot them: A narcissist will have a swagger, so watch a job candidate's body language closely for signs of cockiness, Hogan says. When you ask candidates about their experience working in teams, do they focus exclusively on themselves or make deprecating remarks about teammates? Those are red flags that you might have a narcissist on your hands.

Related: Telltale Signs You Have a Workplace Bully 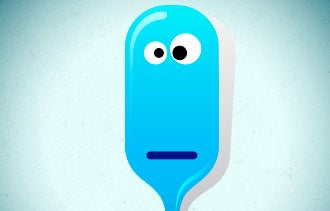 2. The Social Loafer. While this individual's behavior is far more passive than that of a narcissist, it's this very passivity that will drive you and your employees insane. People who are inordinately lazy when it comes to working in teams--what Howard calls "social loafers"--can be just as damaging to your business as narcissists. This personality type is particularly problematic in a small business where every individual counts. Social loafers let others do their work for them and take on a passive-aggressive attitude in the office. Such behavior will create resentment in others who feel they have to pull more weight. "It's a morale-beater," Howard says. "It's extremely important that people perceive everybody as doing their share."

How to spot them: You need to assess a candidate's energy level during the job interview. To get a sense of how much energy people have, pay attention not only to what they are saying, but also to how they are saying it. Howard suggests taking a prospective candidate to get a cup of coffee during the interview. It's a subtle way to get them moving and see if they can keep up with you.

Related: How to Give Employees Independence Without Losing Control 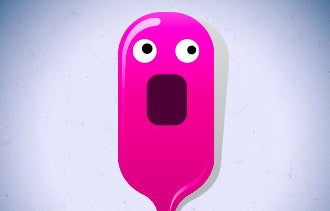 3. The Hyper-Emotional Hire. While most people can keep their emotions in check during a job interview, they may be keeping feelings of aggression under wraps, says Michael Mercer, a Barrington, Ill., industrial psychologist and author of Hire the Best and Avoid the Rest (Castlegate, 2011). "They might act charming and delightful, even if they are a monster on wheels," he says. "They know how to control that." Hyper-emotional personality types can be resistant to rules, pessimistic and whiny. This is the type of employee who slams doors and is constantly complaining. Other employees will feel the need to tiptoe around them, and all that explosive negativity can be contagious.

How to spot them: Even hyper-emotional job candidates will know better than to complain during an interview. Ask them what they didn't like about their previous job or boss, and you'll likely get a rehearsed response. But if you press them for two such examples and challenge them to be more specific, you'll force them to have to answer on the fly, Mercer says. Watch for their reaction: Do they get huffy when you challenge them? Do they offer lessons learned or focus only on the negatives?