4 Innovative Business Ideas That Changed Everything

By Margaret Littman September 25, 2012
This story appears in the September 2012 issue of Entrepreneur. Subscribe »

They're the ideas that set a new standard -- those that upended everything that came before. And they each started with somebody just like you. "We can all identify the problem. It takes a visionary to see the solution. But it takes an entrepreneur to do something about it," says Naveen Jain, founder of inome and Moon Express. How did these innovations go from deep thought to game-changers? Read on. 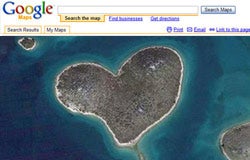 The idea: Online mapping technology
What came of it: Google Maps and MapQuest

The advent of on-demand directions not only boosted sales of GPS devices and apps, it also amped up productivity for dog walkers, cabbies and anybody headed into parts unknown. 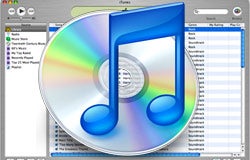 The idea: Downloadable music
What came of it: iTunes

It took consumers years to willingly pony up cash for digital tracks after the free bonanza that was Napster.

"The best possible lesson for entrepreneurs is to pick ideas they believe in deeply enough to see them through more than a five- or six-month horizon," says Scott Berkun, author of The Myths of Innovation. 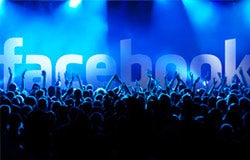 The idea: The social network
What came of it: Facebook

Early chat rooms like GeoCities and Friendster got online sharing started. But Facebook built on the concept with an easy-to-use interface, newsfeed, photo tagging and other features--plus a model for generating ad revenue.

The lesson? Being the first one in is no longer a competitive advantage, says Matt Crowe, founder and CEO of Ahhha. In the wilderness, those who really blaze trails get shot at, while those who come next get the glory of the discovery. If you want lasting impact, you need to improve upon what came before. Test, tweak and refine your ideas, based in part on lessons learned from your predecessors, rather than rushing to market. 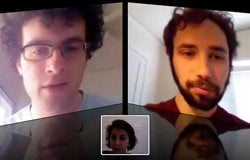 The idea: VoIP
What came of it: Skype and others While many of the current providers are a little clunky in operation, they allow a disparate team to chat and work together without the inefficiency and expense of getting on a plane.

Have what you think is a game-changing idea? Don't fret over whether to tell people about it, says Barak Kassar, founder of San Francisco-based digital media branding firm Rassak Experience. You need real-world feedback. Offer your product in a pre-beta test mode as soon as possible, so you can make adjustments and fix what doesn't work. And don't worry about someone stealing the idea--it's all in the execution, anyway.

The Pros and Cons of a Co-CEO Model