Catering to Boomers, a Cell Phone Company Takes Off

By Sarah Max July 30, 2013
Opinions expressed by Entrepreneur contributors are their own.

When John Marick and Greg Pryor founded Consumer Cellular in 1995, their initial plan was to target casual mobile users of all ages by offering affordable plans with no contracts. "Eighteen years ago cellular certainly was not as mainstream as it is today," says Marick, the company's CEO, noting that most carriers at the time geared their services toward high-use business clients. "There was a huge void for the everyday person who was looking at it for safety and convenience." 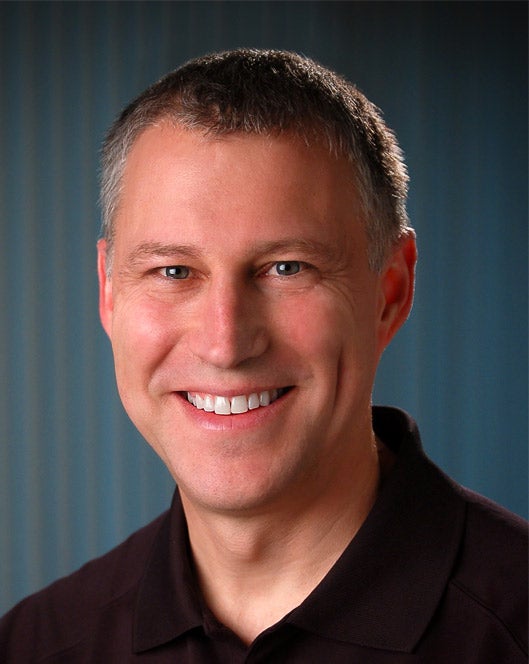 Today the Tigard, Ore.-based company has stuck with its no-nonsense roots -- plans start as low as $10 a month, sans contracts -- but it's made one substantial shift: Everything from its marketing to its phone choices is geared toward baby boomers and seniors. The average age of its customer is 63.

From the beginning, the company's affordable and simple plans resonated with more mature customers, but the decision to sell to that group almost exclusively didn't happen until 2005, says Marick. At that point the company -- which is a virtual network operator that uses AT&T's network -- was still tiny by industry standards, with 30 employees, 30,000 customers and about $17 million in revenue. The only way it could survive in an increasingly consolidated market, it realized, was to narrow its focus. "If we were to compete against the big guys with unlimited marketing budgets we needed to get through the clutter," says Marick. "We couldn't be all things to all people."

"One thing I can tell you from experience is, the more competitive the market you're in, the more it necessitates a narrow and deep approach versus wide and shallow," says Clayton Christopher, a mentor at the Incubation Station in Austin and founder of the Sweet Leaf Tea Company, which was acquired by Nestlé Waters North America in 2011; in 2010 Christopher cofounded Deep Eddy Vodka.

Consumer Cellular was wise to recognize this at a critical stage in its growth, he says, as scary as it was to leave potential customers on the table. This is particularly important for companies trying to take market share from large companies with deep pockets, whether you specialize in libations or communications. "If you're David going up against a Goliath, there's no other way to compete," he says.

Of course, this narrow and deep rule doesn't always apply. "If you have an incredibly innovative product with little competition it's almost the exact opposite strategy," he adds. "Then you want to go wide and narrow, and move quickly."

The strategy worked out better than Marick ever imagined. By the end of this year the company expects to have 950 employees, 1.2 million customers and $335 million in revenue.

Looking back, the move was critical to Consumer Cellular's growth, but Marick and his team had some reservations about narrowing its focus. "You don't want to give up any business, and when you target one group there is the risk you'll alienate others," he says.

One factor that helped ease some angst was a growing relationship with AARP. Around that time Consumer Cellular began advertising with the national group and exploring strategic partnerships. In 2008 Consumer Cellular became the association's preferred carrier.

Once Consumer Cellular made the decision to go after older customers it made small changes in virtually every aspect of the business. The company's website, for example, features attractive older couples exercising, sitting on the beach and chatting on their phones. It's not over-the-top, but the message is pretty clear, says Marick.

Likewise, while the company offers a variety of phones, it's worked with manufacturers to pare down the preloaded apps and simplify instructions. Four years ago it partnered with the Swedish company Doro to offer senior-friendly phones featuring larger buttons and text, more audio options and hearing-aid compatibility. That phone represents roughly 30% of sales, with smartphones and traditional standard phones accounting for roughly 25% and 45%, respectively.

Simple pricing has always been the company's hallmark, but it further simplified its pricey plans even before the industry moved away from peak pricing or out-of-network charges. Another key component, says Marick, is the company's priority on U.S.-based call centers; its 700 customer-service representatives are in Oregon and Arizona. Callers aren't sent through a litany of options when they call the customer-service number, says Marick, and representatives are trained to work with customers who may be less tech-savvy or need more time.

No doubt cell phones and smart phones have become more widely adopted by all age groups. As its target market adapts, so too will the company, says Marick. "But we plan to stay focused on that mature market."