All About 'Young' Entrepreneurs

If you haven't heard, being a young entrepreneur is all the rage these days.

Attempting to tap into the popular belief that entrepreneurs are going to pull the U.S. out of the economic doldrums, a handful of the country's biggest brands are aiming to feature -- and offer financial support -- to young entrepreneurs.

In June, musician will.i.am teamed up with Time Warner Cable's philanthropic initiative Connect a Million Minds to seek out bright ideas from the nation's youth in the contest "Wouldn't It Be Cool If…" Then in July, ABC's Shark Tank sent out feelers for younger entrepreneurs interested in appearing on the show.

More recently, Ketel One and GQ Magazine teamed up for its own contest that solicits big ideas from entrepreneurial- and socially-minded young men and promises to give the winner a whopping $100,000. For The Gentleman’s Call contest, for which voting begins today, GQ and Ketel One asked young men around the country to submit concepts that will “raise society’s behavioral bar and put more into the world than it takes out.”

“Ketel One Vodka was founded through the passion and drive ignited only from entrepreneurial spirit,” says Carl Nolet, Jr., executive vice president of Ketel One’s founding company Nolet Spirits USA. “It’s our honor to nurture an idea that will grow from the same values we continue applauding and responsibly celebrating after 11 generations of success.”

You could call it altruism or marketing, but for young treps, contests like these spell opportunity. The winner of the "Wouldn't It Be Cool If…" contest, 16-year-old Greyson McCluskey of Indian Trail, N.C., received mentorship from one of nation's top innovation firms Fahrenheit 212. While his classmates spent the summer flipping burgers, McCluskey worked on his business idea for Baby Safe Rider, a product that would identify spikes in a baby’s temperature and reduce the mortality rate of babies left in overheated cars.

Similarly, the young entrepreneurs and would-be entrepreneurs chosen to participate in the GQ/Ketel One contest can win big money toward making their big idea a reality. Here’s a look at the five finalists and their game-changing ideas: 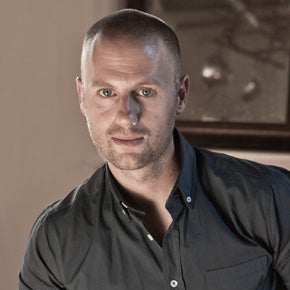 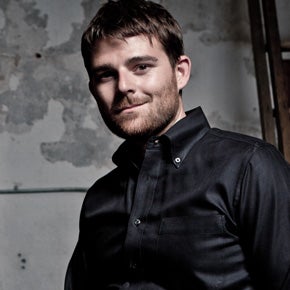 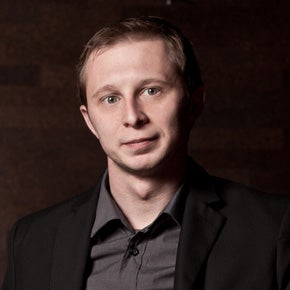 Rance Loftsgard, 28
Philadelphia, Pa.
Loftsgard wants to open artisanal bakeries in impoverished areas that would create community centers and spur economic growth through culinary training, business education and employment opportunities to underprivileged residents. And, for every loaf of bread that’s sold, he will donate one to a family in need through his Bread4Change campaign. 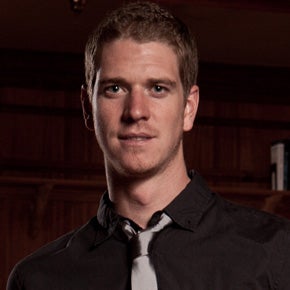 Tom Rachlin, 26
Boulder, Colo.
Using modern mechanical engineering, Rachlin’s Clean Water Reserve detects "unused water" (water that runs down the drain while we’re brushing our teeth etc.) versus "used water" and collects it into a reserve tank to save thousands of gallons for future use. Rachlin currently has a business plan intact, but is looking for this $100,000 investment to actually launch the business. 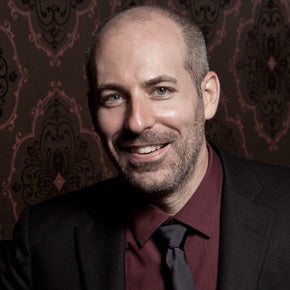 Daniel Burstein, 34
Jacksonville, Fla.
When Burstein looked at his local grocery store, he realized how much space was wasted on the building’s roof. The thought lead to Burstein’s idea to create urban farms on top of supermarkets that will yield fresh produce to be later sold in the store below. Like Rachlin, Burstein has developed a business plan, but is hoping to win this competition so he can make his business idea a reality.

What other young-entrepreneur focused contests/events have you seen? Leave a comment and let us know.