Why Startups Launch in 'Stealth Mode' and Others Don't

By Matt Villano October 17, 2013
Opinions expressed by Entrepreneur contributors are their own.

If we’ve learned anything from the recent Sergey Brin and Anthony Weiner sex scandals, it’s that secrets are hard to keep.

What, then, are the benefits of developing a startup in secrecy, or "stealth mode," before launch?

It’s a question that has befuddled entrepreneurs for years. A while ago -- like, around the middle of last decade -- this behind-closed-doors strategy was a popular way to get a startup ready for the Big Time. Today, however, as growing numbers of young entrepreneurs rise through the ranks (and graduate from business school), everything is trending toward a more open-sourced approach.

Here is a closer look at the pros and cons of going stealth before launch:

Prevents building pre-buzz
One of the benefits of rejecting stealth mode: Customers and members of the developer community can get excited before the company debuts. 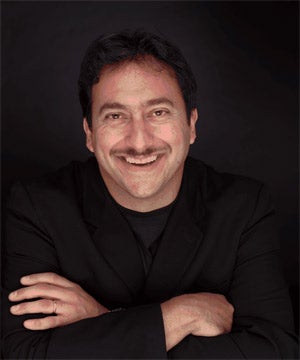 This was what happened for OpenKit, a social-gaming platform company in San Francisco that only recently left beta. Last year, as part of a concerted effort to gauge developer interest, co-founders Suneet Shah, Lou Zell, Todd Hamilton and Peter Relan announced their flagship product before they actually sat down to figure out how they’d put it together.

The result: Interested parties have turned out in droves to support the effort.

“We figured if there wasn’t enough interest, we’d shut [the company] down or do something else entirely,” remembers Shah, the youngest of the bunch at 28. “The reality was that we were able to validate and get access to early customers before we were able to start writing code.”

Related: The Single Most Important Trait for Any Successful Entrepreneur

Limits feedback opportunities
Another benefit of embracing openness as part of the development process: Unsolicited feedback. 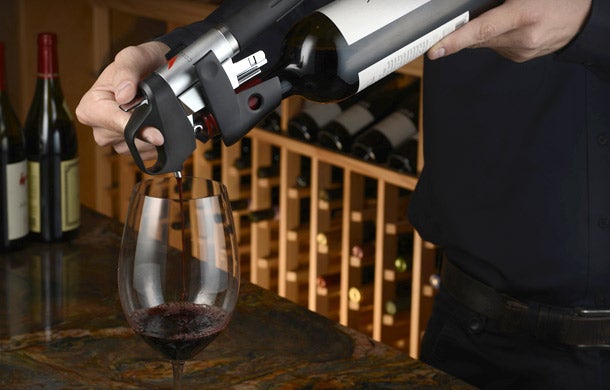 Danielle Cassley, president of Red Bird Studios, a consulting company in Granite Bay, Calif., learned this first-hand in a prior life as co-founder of an online gaming company. That company, Aurora Feint, which has since been acquired and renamed, opted to go stealth during launch, and ended up going to market lacking valuable customer and market input, at least according to Cassley.

“When you go ahead and talk about your company, people come out of the woodwork to weigh in on what you’re doing, and you find out a little bit more about who your competitors and potential customers might be,” says Cassley. “This information can spark dynamic growth.”

Related: 5 Ways to Build Momentum For Your Business Idea

Why a Little Stealth Goes a Long Way

Staring up in stealth mode obviously has its benefits and negatives. So what's a founder to do? Here's how to nab the best of both worlds for your startup:

While most entrepreneurs seem to have differing opinions about the value of stealth mode, all of them can agree on one thing: Secrecy, in moderation, isn’t necessarily a bad thing.

With this in mind, Chicola, Rev.com's founder, suggests that entrepreneurs should be “selectively secretive” with facts before launch, instead of taking a blanket position on one side or the other.

“You can reveal a little bit about your company without giving away the farm,” he says.

Cassley, the consultant from Redbird Studios, agrees, advising that entrepreneurs should keep quiet about a company’s key differentiators, but go out into the industry and actively seek input from counselors, mentors and potential customers about the marketplace and general functionality of the product as a whole.

“Giving people tastes of the product is what gets you feedback,” she says. “Ultimately, this is going to make your company better.”

Allows for oh-so-precious anonymity
Still, secrecy has its perks. Jason Chicola, the 34-year-old CEO and founder of Rev.com, a creative-services provider in San Francisco, says that operating in secrecy for most of 2012 enabled the company to solidify a strategy to add new capabilities, rather than expend resources and funds into branding before the company was ready.

“Trying to do branding and PR are distractions that can get in the way of entrepreneurs doing the most important thing, which is getting the product good enough to sell,” says Chicola, who adds that the company did eventually change its name from FoxTranslate.com. “We could have launched a year earlier and BS’d our way through everything, but we wanted to start with a much more specific plan in place.”

Related: 30 Is Not the New 20: How Author Meg Jay Sold Me on Entrepreneurship Today

Such is the story of Coravin, a Boston-based wine accessory company. When the outfit debuted this summer, co-founders Josh Makower and Greg Lambrecht revealed they had been operating in secrecy for the better part of a decade, sharpening details on the flagship product behind closed doors (and with non-disclosure agreements) so no-one would steal the idea.

That product, also dubbed Coravin, utilizes surgical needles and argon gas to enable wine drinkers to access wine from a bottle without removing the bottle’s cork.

“After all of the work we had put into this, the last thing we wanted was for someone to see the product, copy the idea and take it to market before we could,” Makower says. “It’s one thing to tell people you’re doing something special; it’s another thing to protect your IP.”