13 Accidental Inventions That Changed the World

Lots of the things we rely on to cure our diseases, cook our meals, and sweeten our days weren't deliberately designed. Instead, they were a happy accident.

Read on to see how society-shaping inventions -- from Coca-Cola to penicillin and the microwave oven -- came about by chance. 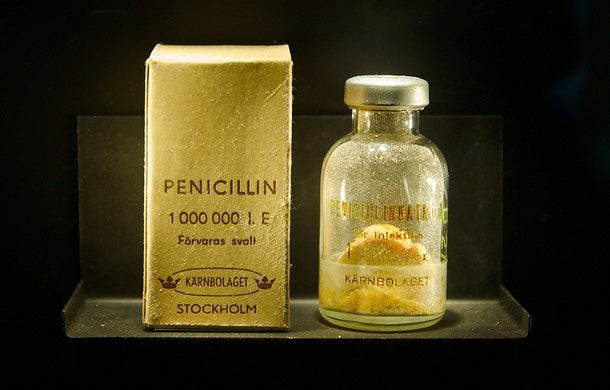 What he was trying to make: Ironically, Fleming was searching for a "wonder drug" that could cure diseases. However, it wasn't until Fleming threw away his experiments that he found what he was looking for.

How it was created: One day in 1928, Fleming noticed that a contaminated Petri dish he had discarded contained a mold that was dissolving all the bacteria around it. When he grew the mold by itself, he learned that it contained a powerful antibiotic -- penicillin -- used to treat ailments ranging from syphilis to tonsillitis. Thanks to penicillin and other antibiotics, the rate of death due to infectious disease is now one-twentieth of what it was back in 1900. 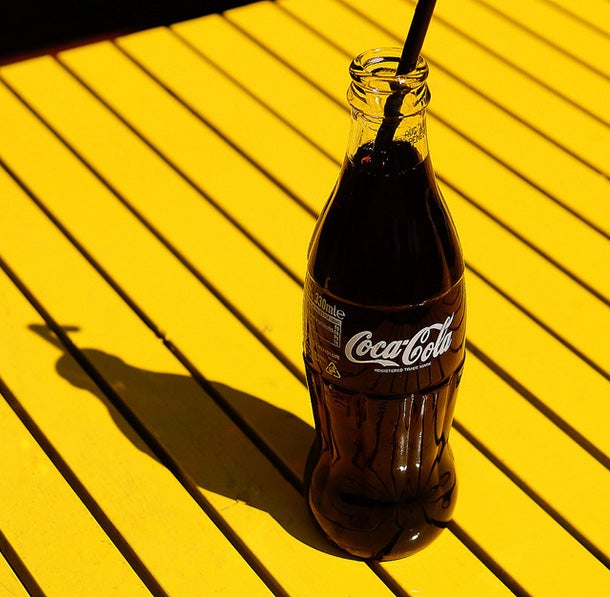 What he was trying to make: Living in Atlanta in the 1880s, Pemberton sold a syrup made of wine and coca extract he called "Pemberton's French Wine Coca," which was touted at a cure for headaches and nervous disorders.

How it was created: In 1885, Atlanta banned the sale of alcohol, so Pemberton created a purely coca-based version of the syrup to be mixed with carbonated water and drank as a soda. The result was a perfect beverage for the temperance era -- a "brain tonic" called Coca Cola. 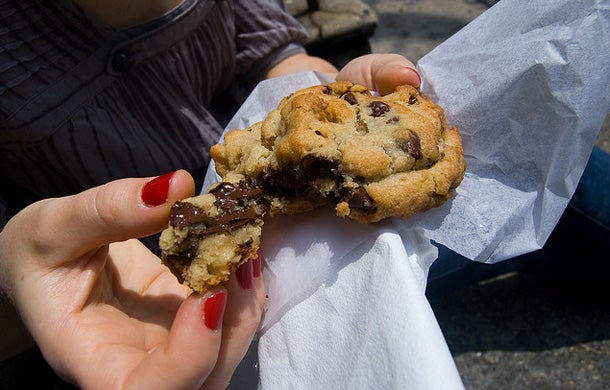 What she was trying to make: Wakefield just wanted to make some chocolate cookies.

How it was created: While mixing a batch of cookies in 1930, Wakefield discovered she was out of baker's chocolate. As a substitute she broke sweetened chocolate into small pieces and added them to the cookie dough. She expected the chocolate to melt, making chocolate cookies, but the little bits stuck. 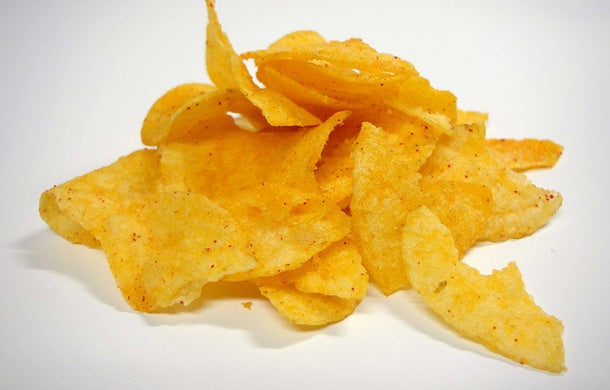 How it was created: A diner kept sending his French fries back, asking them to be thinner and crispier. Crum lost his temper, sliced the potatoes insanely thin and fried them until they were hard as a rock. To the chef's surprise, the customer loved them. 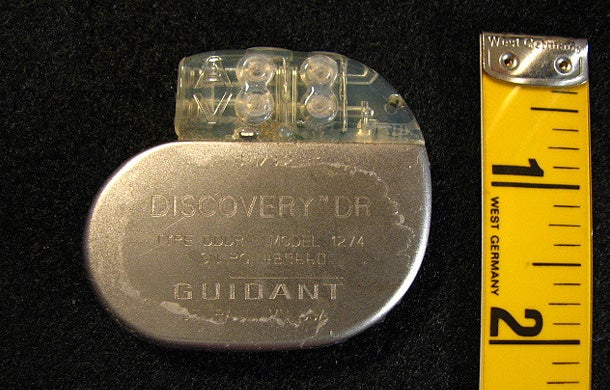 What he was trying to make: Hopps was conducting research on hypothermia and was trying to use radio frequency heating to restore body temperature.

How it was created: During his experiment he realized if a heart stopped beating due to cooling, it could be started again by artificial stimulation. This realization led to the pacemaker in 1951. 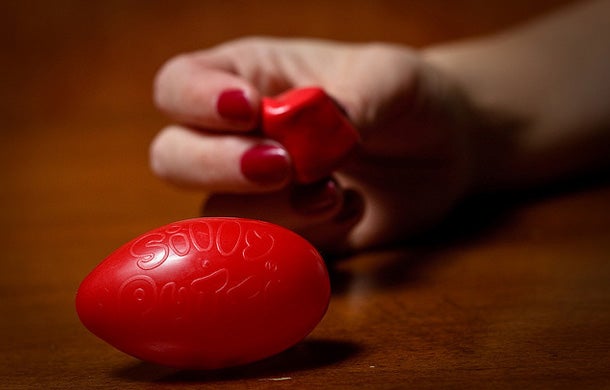 What he was trying to make: During World War II, the United States government needed rubber for airplane tires, boots for soldiers, and the like. Wright was trying to make a rubber substitute out of silicon, since it was a widely available material.

How it was created: During a test on silicon oil in 1943, Wright added boric acid to the substance. The result was a gooey, bouncy mess. While he couldn't find a practical application, the impracticality of Silly Putty is what makes it awesome. 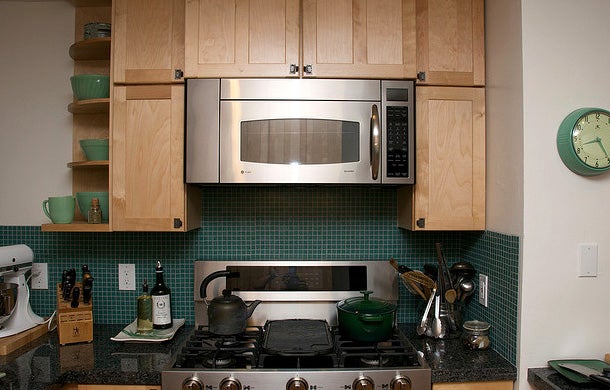 Inventor: Percy Spencer, an engineer with the Raytheon Corporation.

What he was trying to make: In 1946, Spencer was conducting a radar-related research project with a new vacuum tube.

How it was created: While experimenting with the tube, a candy bar in Spencer's pocket started to melt. Already a holder of 120 patents, Spencer grabbed some unpopped popcorn kernels and held them by the device.

Sure enough, they started to pop. Spencer knew he had a revolutionary device -- and an enabler to lazy cooks everywhere. 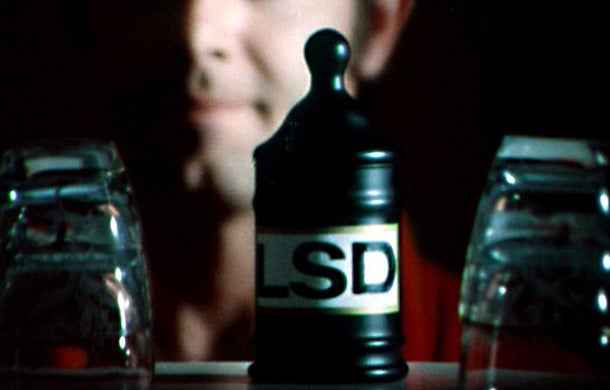 What he was trying to make: He was researching lysergic acid derivatives in a laboratory in Basel, Switzerland in 1938.

How it was created: Hofmann unintentionally swallowed a small amount of LSD while researching its properties. He subsequently had the first acid trip in history, marking the entry of a drug that would become a theme of undercurrent culture, most signified the Beatles' "Lucy in the Sky with Diamonds."

The psychedelic has had its mark on tech, too: Steve Jobs said that taking LSD was "one of the two or three most important things" he had done in his life. 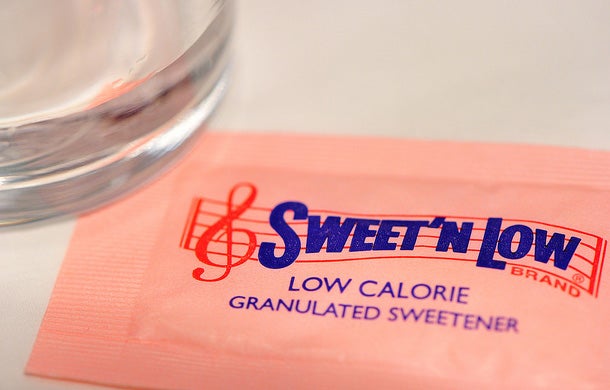 How it was created: Home from a long day at the lab, Fahlberg noticed that his wife's biscuits were way sweeter than usual.

The secret ingredient: The chemical that would eventually be known as saccharine had been on his hands after the lab work. The researcher immediately requested a patent and mass produced his product. 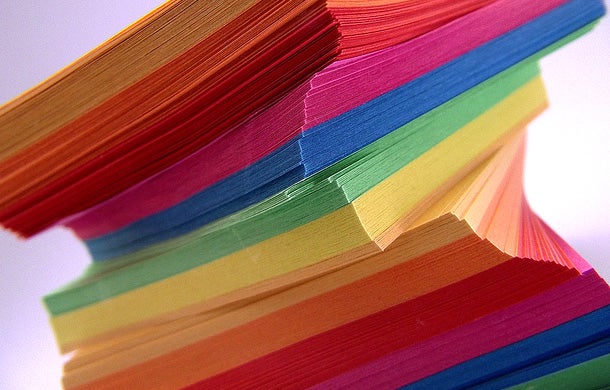 How it was created: Silver's adhesive was remarkable for the fact that you could stick something light to it -- like a piece of paper -- and pull it off without damaging either surface. What's more, the adhesive could be used again and again. He tried to find a marketable use for the product for 3M for years, to seemingly no avail.

Years later, his colleague Fry found himself frustrated when he couldn't find a way to stick papers into his book of hymns at the church choir. And like that, the idea for the Post-it was born -- though it wasn't until 1980 that it was launched nationwide. 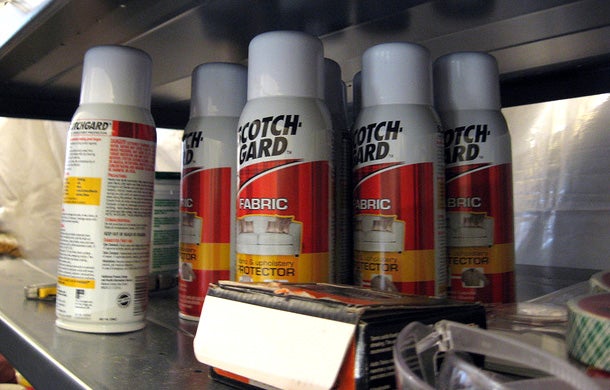 What she was trying to make: In 1953,Sherman was assigned to work on a project to develop a rubber material that would not deteriorate from exposure to jet aircraft fuels.

How it was created: An assistant accidentally dropped the mixture Sherman was experimenting with on her shoe. While the rest of her shoe became dirty and stained, one spot remained bright and clean. She retraced her steps and identified the stain resistant compound, known today as Scotchguard. 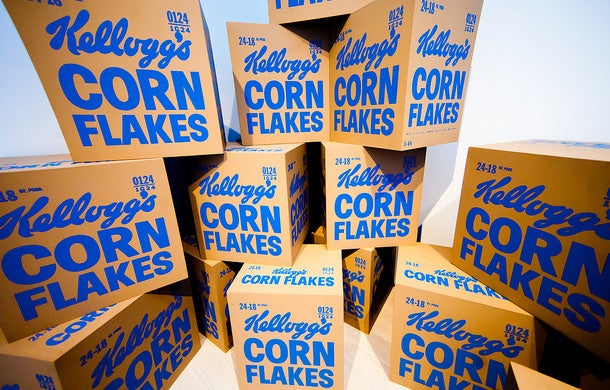 Inventor: John and Will Kellogg, brothers and breakfast entrepreneurs.

How it was created: In 1898,the brothers accidentally left a pot of boiled grain on the stove for several days. The mixture turned moldy but the product that emerged was dry and thick. After a few experiments, they got rid of the mold -- and created Corn Flakes. 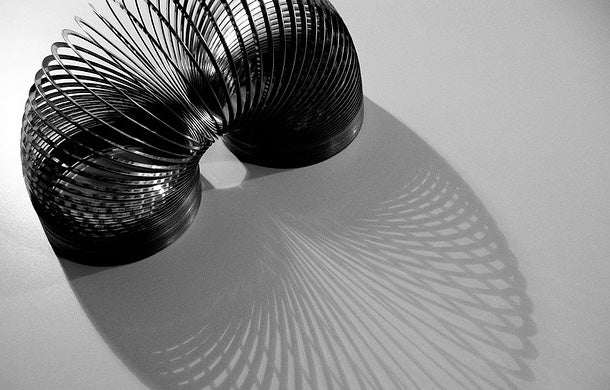 How it was created: Jones was working with tension springs when one of them fell to the ground. The spring kept bouncing from place to place after it hit the floor -- the Slinky was born.

11 Ways to Stop Companies From Ripping Off Your Invention