How This Natural, Sugar-Free Soda Is Making Major Inroads With Consumers

It all changed for Paddy Spence during a trip to Whole Foods in March 2010. That’s when the food-industry veteran, who had given up sugar cold turkey a decade earlier, discovered Zevia. The zero-calorie soda was sweetened with stevia, a plant-based natural sweetener he and his wife used instead of sugar.

Six months later Spence, who had worked at food company Kashi and founded natural-foods research firm SPINS, purchased a lot more than a six-pack: He brought together a group of investors and executives to buy the then-3-year-old company for an undisclosed sum.

By focusing on quenching Millennials’ thirst for natural beverages, Spence has ushered in serious growth at the Culver City, Calif.-based firm. Today Zevia is the No. 14 low-calorie soda in supermarkets—which might not seem like much until you consider that it is the only independent brand in the top 20, according to Spence, who serves as CEO. Actual sales figures are kept closely guarded, but he says Zevia is the fastest-growing zero-calorie soda on the market and estimates that the brand will sell 100 million beverages in 2015.

“Today 47 percent of U.S. households have a stevia product in the house, even if they don’t know it,” Spence points out. And given that both Coke and Pepsi have introduced products sweetened with stevia (Coca-Cola Life and Pepsi True), clearly the big boys concede that Zevia is on to something.

“It is definitely kind of crazy starting a small beverage company to compete with Coke and Pepsi,” Spence says. “But as a small player we are much more nimble and much more in touch with consumers.”

Because of that, and his background in market research, Spence has been able to make some key shifts, including recognizing the difference between Zevia’s target market and that of conventional diet sodas, which are popular in households with consumers ages 55 and older. Zevia’s primary customers are 18- to 34-year-old women, a group that can be skeptical of artificial sweeteners and of the very word diet. To reach them—after some trial and error—the company scrapped billboards, radio and mass media for social media, including monthly Facebook coupons.

“We realized our consumer doesn’t listen to the radio. She listens to Spotify,” Spence says. “Radio was not the most efficient way to allocate our dollars.”

Additionally, unlike Snapple and Vitaminwater, which have built their businesses on single-serve containers, Zevia’s largest growth segment is volume purchases.

Zevia is sold in about 50 percent of U.S. grocery stores. In early 2015 it entered the convenience-store market with distribution at Holiday Stationstores in Minnesota and Wisconsin. Spence sees plenty of room for expansion beyond that, as well as for new products. Currently there are 17 varieties of Zevia soft drinks (in cans and glass bottles), including what Spence says is the first zero-calorie naturally sweetened tonic water.

Food service is also on the horizon. “If we had tried the restaurant trade in 2010, it wouldn’t have worked,” Spence says. “We’re a small brand. We have to be deliberate.” But now that the brand is becoming better known, consumers are asking restaurants to carry it, and last year the soda scored its first Major League Baseball contract (with the Oakland A’s).

“In terms of big picture, we think the parallel is to look at craft beer. Eleven percent of the beer market is independent, vs. 1 percent of soda,” Spence says. “We could be the Sam Adams of soda, that $1 billion brand that changes the way people think.” 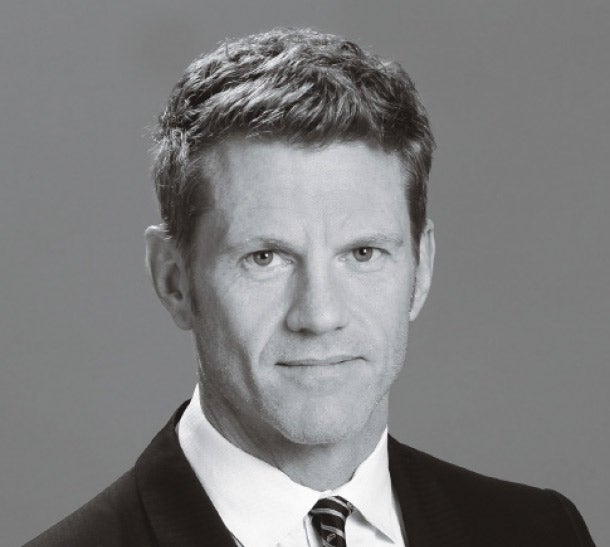 The natural-beverage industry is poised to “capture consumer ambivalence about soda,” says Zevia CEO Paddy Spence, adding that many Americans are “not comfortable” with the volume of traditional soda they are drinking.

Zevia is just one option for soda drinkers who want to get away from high-fructose corn syrup or artificial flavors and sweeteners. According to research firm Packaged Facts, beverages accounted for 15 percent of all natural and organic foods sold in 2014. (Fresh produce was the largest category, at 35 percent.)

Forty-nine percent of those beverage sales were at mass-market retailers (compared with 41 percent for specialty shops like Whole Foods Market and Trader Joe’s, and 10 percent for all other outlets, such as farmers markets and warehouse stores).

Packaged Facts estimates that the natural-foods and beverage market will increase at a rate of 7 percent annually between 2016 and 2019, topping $26.8 billion in 2019. This is slightly slower than the growth expected for organic products. But quantification is complicated by the nebulous classification of “natural” (the Food and Drug Administration has yet to develop a definition of the word as it applies to food labels) vs. the strict regulations on products that can call themselves “organic.”

Need a Boost Working From Home? These Clinically Approved Supplements Can Help.

5 Healthy Snacks to Keep You Satisfied While Working From Home

Packed with Healthy Greens, This Supplement Can Help Keep Your Nutrition on Track