Great TV shows are able to connect with their audience, poke fun at everyday situations and create relatable characters. So, it’s no surprise that the workplace has been such a huge part of some of the most successful TV shows over the last several years.

Related: How to Survive 5 Types of Toxic Bosses

"The boss," in particular -- good or bad -- makes for excellent television because these characters have so much power and can be so influential in the lives of just about anyone working for them.

If you’re on your way to becoming the boss or are looking for ways to improve, there is a thing or two you could learn from some of the great TV bosses -- bosses we'll miss because their shows have ended. So, without further ado, below are five of TV's best bosses (to date), what made them so great and what they can teach us about how important "the boss" is to a successful company: 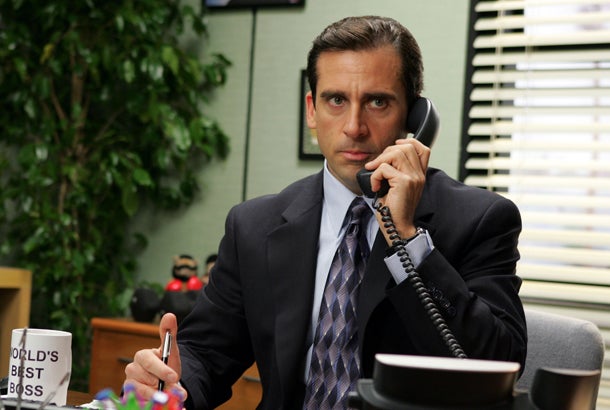 First and foremost comes Michael Scott from The Office. He was arguably one of the most memorable bosses ever to appear on screen, and for good reason. He made a lot of mistakes that might lead you to think on the surface that he wasn't fit for the job, but in the end you saw that his charisma and passion for the company were enough to keep it afloat. After all, the Scranton branch of Dunder Mifflin was consistently number one in sales, right?

What made him so great: 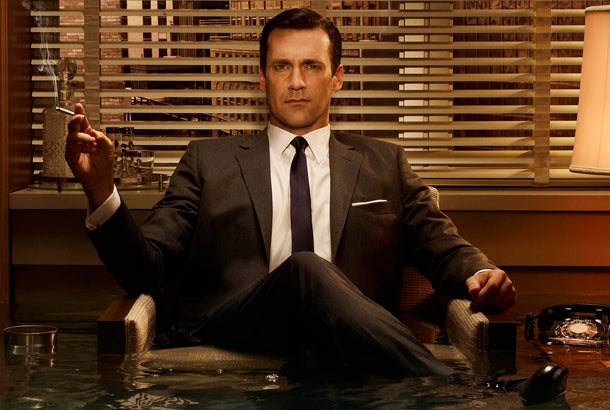 On a completely different note from the humor and passion of Michael Scott comes Don Draper. Draper was serious (which seemed to be the norm for his '60s time period), and while he also gave us a lot of lessons on what not to do as a boss, he came out on top and ran a successful business. He wasn’t perfect in his personal life, but he was close to it in his professional one.

What made him so great: 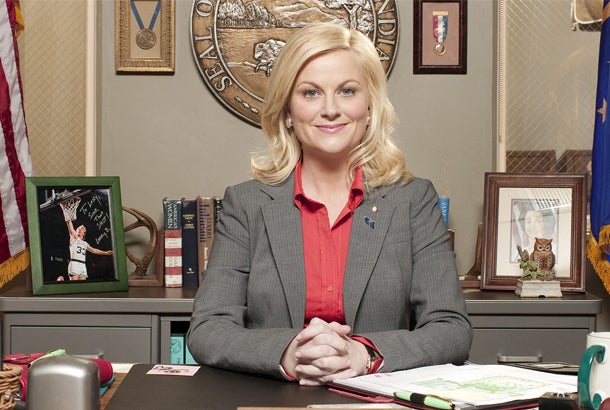 The character of Leslie Knope seemed to embody every aspect of the perfect boss. She was incredibly confident, loved her staff and wasn't afraid to work the long hours it takes for success. In fact, she enjoyed working the long hours. After six seasons, a run for office as city councilwoman and her (final season) huge promotion to the National Parks Service, she definitely seemed like someone to aspire to, and emulate as a boss. If you work hard, great things can happen to your career and your friendships.

Honorable Mention: Ron Swanson wasn't quite as passionate about his job as Knope (to say the least), but that didn't mean that he wasn't a great boss in his own right. He was always there for Knope when she needed advice or to talk things through, and when it really came down to it, Swanson did care about the department. 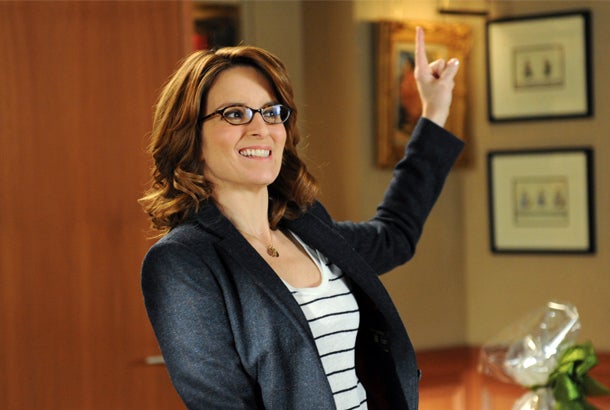 Honorable Mention: We can’t move on from 30 Rock without a special shout-out to Jack Donaghy, Lemon’s boss, who as a boss herself was crucial to Lemon's success. In the same way that Swanson was there to help Knope deal with problems in the office, Donaghy was the one whom Lemon turned to in times of trouble. He was suave and confident, so he was the perfect counterpart to Lemon, as well as a huge asset to the company. 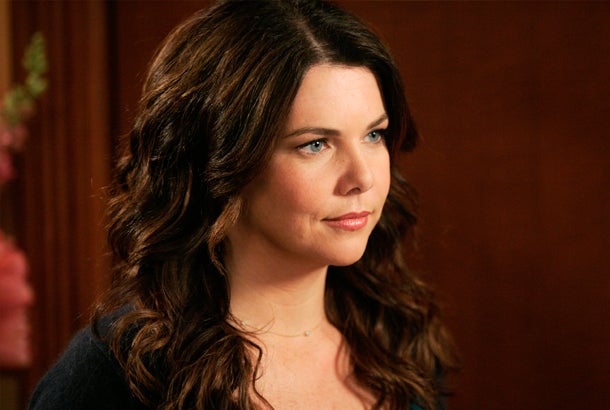 Did you ever see Gilmore fail to solve a problem at work? This choice may seem a little bit odd since the show was not about office life like the other TV shows on this list, but her abilities as a boss were evident. Her personal life was full of twists and turns, and while her situation as a single mom/business owner might seem overwhelming, Gilmore made it work because she possessed so many of the qualities that make a great boss.

The overarching theme of these great TV bosses: Passion matters.

It’s true that passion will not get you everywhere as a boss, and it will not always equal success, which you can learn more about here, but it has to be there if you want a chance. All of these TV bosses showed tremendous passion, not only for their company initiatives and goals, but also for their staffs. If, like them, you make passion your foundation, you’re off to a great start.

Of course we know that there are many more great TV bosses out there, aside from just these five. Angela Bower, maybe? Or Sam Malone? J. Peterman, anyone? Let us know your favorite TV boss, and what makes him/her so great in the comment section below!

Related: The Best Bosses Double-Down on Respect and Listening

Is Your Boss a Bully? New Research Says There's a Surprising Reason Why.