By Daphne Mallory July 10, 2015
Opinions expressed by Entrepreneur contributors are their own.

Immigrant entrepreneurs are valuable contributors to our communities and to the world. We create jobs, innovate and improve the quality of life for others along the way. Louis Krubich and Robert Haidari are examples of how immigrants can achieve the American dream through business.

Louis Krubich is the founder and executive producer of Malka Media, based in New York City. He and his family were among the first Jews to immigrate from communist Russia in 1987. Krubich began his career in the entertainment industry, producing for Comedy Central and Spike TV. He now runs a full-service media business offering video production and digital marketing services. 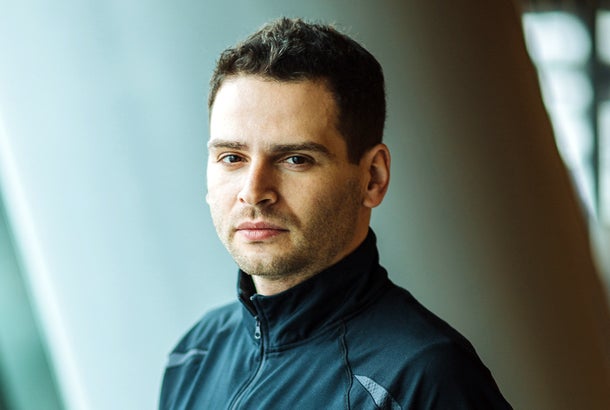 When Krubich and his family lived with his grandparents in a one-bedroom house when they arrived in America. He attributes his strong work ethic to his parents.

Krubich shares, "I truly believe that this is the land of opportunity. I'm not going casually go through life. I need to justify my parents sacrificing everything for my brother and I. I don't want to go back to that place where we were when we first moved to this country. I know how easily that can happen and it pushes me to work hard."

Krubich started as a solo entrepreneur in a studio apartment and quickly grew a team of innovators, all under the age of 30.

When you're in the entertainment industry, the question is often whether you should relocate to Hollywood or New York. He offers this advice to entertainment entrepreneurs: "It's easier to get recognized and to build relationships if there's less competition. My business is relationships based and it would be difficult to be in Los Angeles where I know less people."  He says it may be different if you grew up in Hollywood and have relationships there.

Running a business that sometimes relies on knowing classic American culture has its challenges. Krubich shares, "I grew up on Russian cartoons and TV shows. When I'm in meetings and people make comparisons to things from the 1960s or 80s, or when they try to talk about a tone or feel, it's a bit of a disadvantage to me because I didn't grow up on those things. However, I'm able to turn it into an advantage. My ideas are fresh and forward thinking, because I don't know what used to be done."

Related: Immigrants Can Shed Fears of Entering the Startup World -- With These Strategies

Another immigrant entrepreneur achieving the American Dream is Robert Haidari, owner of Hot Emu based in Chicago. He consults and writes software for tech start-ups. He's originally from Poland and, in addition to his U.S. team, he has a full-time employee in Poland. He's also an advisor for a venture capital firm, and is working to attract funding to the Midwest, a region he says is sometimes overlooked. 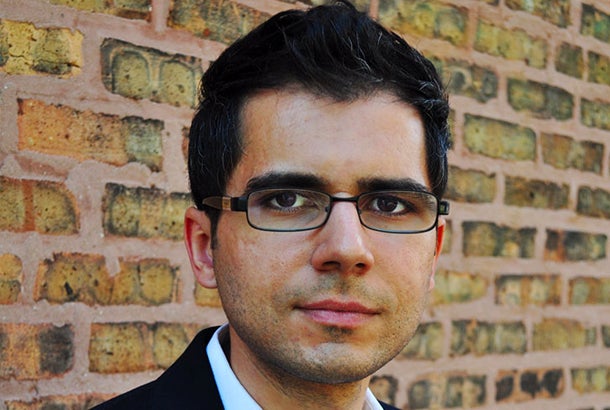 Haidari began his entrepreneurship journey in high school. He could not get a "normal job" when he first arrived in the United States due to his immigration status. Haidari shares, "I had to get creative about making money. I started with selling books online, then moved into the car electronics space. These were my first entrepreneurial pursuits. I was forced to learn how to sell, how to haggle, how to manage my money, and how to 'read' people."

One key to Haidari's success was joining a tech incubator. "It was filled with aspiring entrepreneurs and business developers, but very few software developers. Resident start-ups started asking me for help. As the demand grew for my help with coding, design, and product launch, I had to look for help and that’s when I decided to turn my hobby into a business."

Incubators can be great places for connection and for getting help in the early stages of growing a business. Haidari does the same for others in his own business. He helps his clients and other entrepreneurs connect with the right people. "What really makes me feel good about myself, is the fact that I can point to instances when I impacted someone’s life."

Haidari's parents did not agree with his decision to venture out on his own. He explains, "My parents are immigrants and weren't very happy when I quite my full-time job. They believe that a true career at a big corporation is better than becoming a entrepreneur."

Haidari chose to follow his dream and believes that entrepreneurship is natural fit for many immigrants.

"Whether it’s because of pre-existing stereotypes, coming from a lower social rank, or a lack of social network, entrepreneurship is in our blood. Sometimes, it’s the only way to truly achieve the American Dream."

How to Change Your Visa Status While Visiting the U.S. and Stay in the Country Legally

For Immigrants Looking to Start a Business in the U.S., It All Comes Down to Long-Term Vision and Strategy

3 Ways to Be a Better Advocate For a Startup Visa