4 Mobile-Marketing Trends to Watch in 2016


Few things have had such a profound effect on the way we live, work, play and socialize as mobile devices. From sending emails and texts to incorporating cameras, GPS navigation, menu ordering and entertainment, no one could have predicted that the humble “brick” would evolve to become such an integral part of our digital lifestyle.

But just as devices and technologies change, so too do our marketing methods. 2015 was the first year that mobile traffic exceeded that of desktop users. As marketers, this opens up a whole new field of ideas to try and avenues to pursue in order to reach these customers, create dialogues and forge relationships with them in a way that makes our offer irresistible.

Gone are the days of top-down communications, of intrusive ads and poorly aligned customer outreach campaigns. Today, we have more data than ever, and we’re leveraging it to come up with innovative trends and ideas like these: 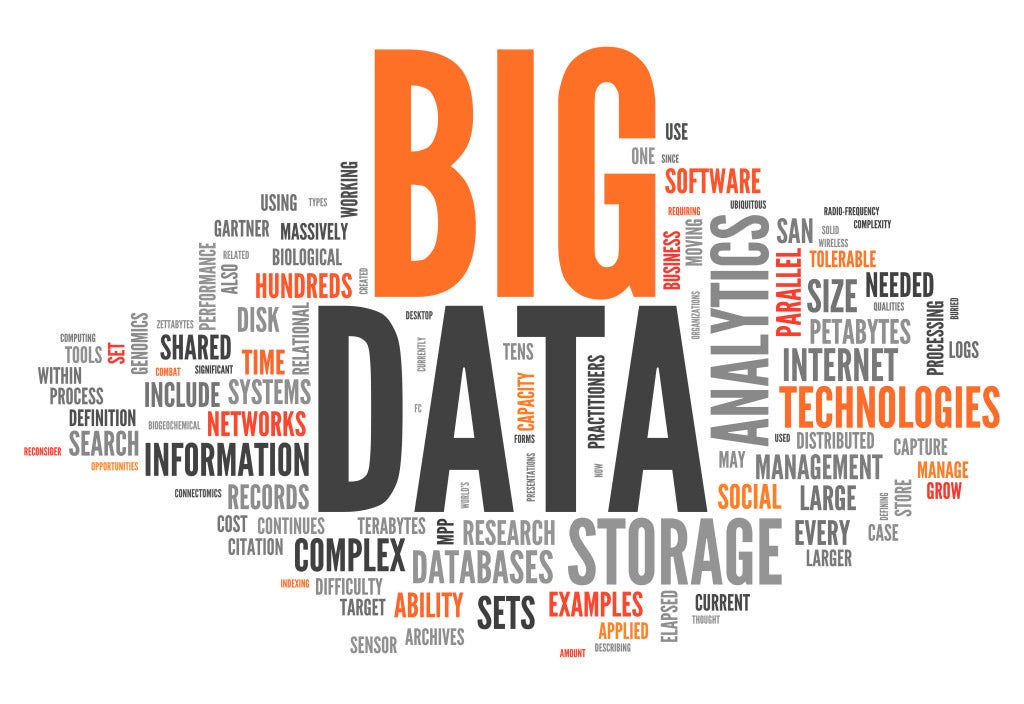 It sounds like the makings of a horror stalker film, but the fact is, in our race to become more customer-centric, we, as marketers, are already bordering on obsession. We’re finally at the point where we’re not being swallowed up by wave after wave of big data, and can start using it to create more meaningful interactions.

Mobile is the vehicle that makes this happen. Few other things are as pivotal to sealing the deal as a device that the customer carries with them everywhere. Figuring out how to make that impact is something that companies are still working on, but you can bet it will be the customer, not the corporation, that powers how these decisions are made.

You got Apps in my SERPs!

Google already displays videos in search results, but they’ve recently been experimenting with video ads as well. Other search engines, as well as other platforms like Facebook and Twitter, already leverage these types of ads in the form of auto-playing videos and Vines respectively – but at the moment Google is still testing the waters to determine how audiences respond to video-based ads.

Assuming users are receptive of the idea, don’t be surprised to see apps also sharing a place at the SERPs table. Sure, we already have app directories and recommendations, but apps as part of search results will take these directories and stores to a whole new level.

Also, don’t be surprised to see big shifts in mobile search. UI and UX specialists are still learning how we gesture, point, flick and tap on our devices, and with a search interface that’s designed for typing and scrolling, you can see how trying to wrangle a process built for computers into a small screen with taps and flicks just becomes an exercise in frustration. With so much data available, and so many past browsing habits to draw from, coming up with a page full of results is no longer going to cut it. It’s very likely we’ll see fully optimized, fine-tuned mobile search that enlists the help of third party apps to not just recommend a particular product, but find it in the customer’s preferred color, size, location, price range and much more.

Brands will Blur the Lines Between Apps, E-Commerce and Social 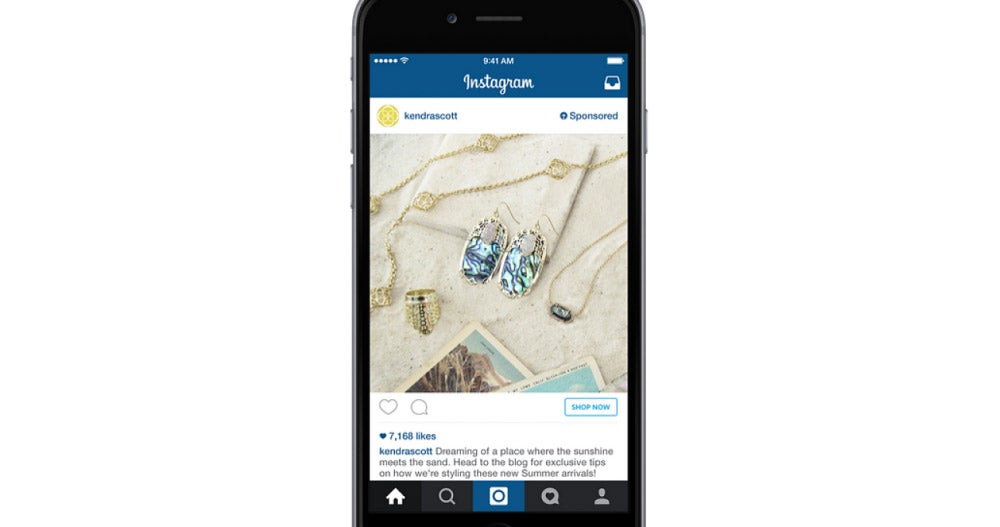 2016 will be the year of even greater innovation from apps we already know and recognize. More seamless integration between those apps and their corresponding e-commerce and social outlets will become commonplace. Many social platforms are already tying e-commerce features into their networks. From Instagram’s “Shop Now” to Pinterest’s “Buyable Pins”, today’s hottest platforms are looking for ways to blur the lines between web, social, app and e-commerce.

As you might expect, the rallying cry from marketing has been “people don’t shop on social media!” but as mobile, social and e-commerce become more integrated, the possibilities open up to hit the right combination of buying and browsing buttons to turn that notion around.

Apps Become Reflections of our Lifestyles 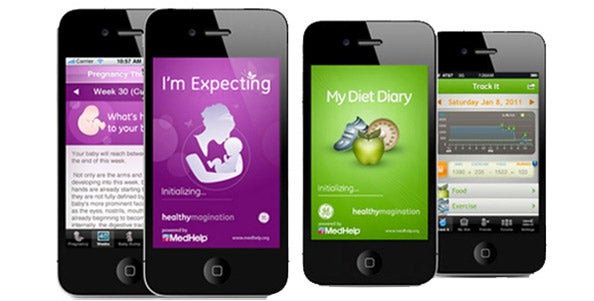 Apps will evolve to become more feature-full in an attempt to position themselves as a lifestyle choice rather than a novelty.
Image Credit: EATT Magazine

The problem so far with consistent app adoption has been nailed down to one singular issue – bandwidth. With caps on data and insane overage charges, brands really can’t get as creative or forward-thinking as they might like to with restraints like those holding them back. These days, you might have one app for weather, one to track your fitness level and food input, and another to remind you when it’s time to pick up the kids from school.

Expect apps in 2016 to become less about individual features and more about becoming an integral part of your life – a fitness journal that displays the weather before your run and reminds you when it’s time to get the kids. Sound a bit far-fetched? Not to app developers. As long as there are forced restrictions on how much you can download, apps themselves play a pivotal role in position themselves as more of a lifestyle attachment than a usable “thing” that can quickly be uninstalled in favor of the next big thing. There’s only so much bandwidth that will fit in a mobile plan – better make sure your app is making the most of it.

What’s more, the apps you choose could very well communicate your values in terms of your lifestyle. Just like Doritos and the Superbowl or Mountain Dew and gamers, the apps you use every day could tell people “I’m proud to be a _______ and that’s why I use (app). The more attuned these apps become to our goals, likes and dislikes in life, the more they’ll find themselves being used likely far beyond what the original developers envisioned.

How This Mobile Marketer Dominated His Field