Why These 2 Similar Businesses Chose Different Approaches to Funding 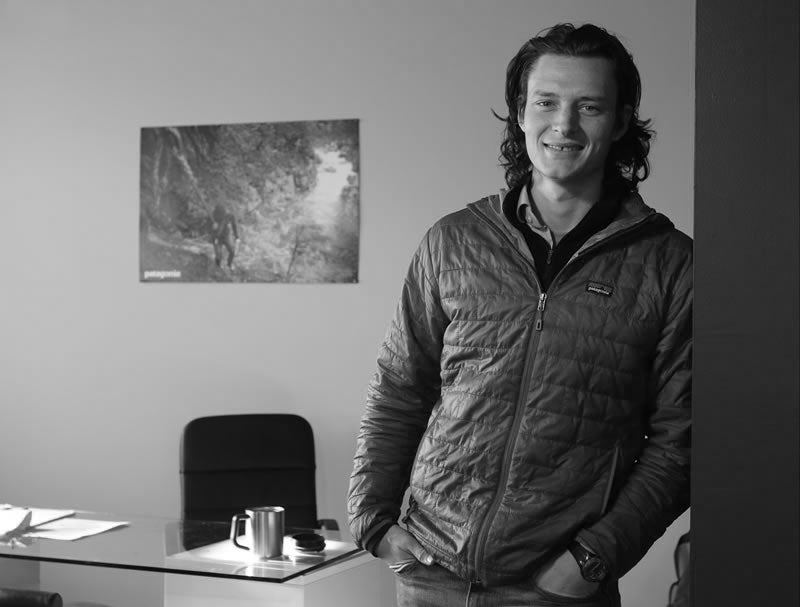 i’m a trail runner, and I was frustrated by how hard it was to find local trails. If I could gather local tips, I wondered, was there a business there? So in 2011, I rounded up my younger brother and a roommate, and bankrolled 16,000 miles of travel to do some market research. Lessons learned: College kids like the outdoors but don’t know where to go, and outdoor gear shop employees know everything -- from the trail to the post-trail beer.

We launched RootsRated.com in 2012 and figured those shop folks would create amazing content that we could feed to college kids…but they didn’t. New idea: Local brands (say, a ski shop) could sponsor a series of articles (say, about Jackson Hole slopes), and we’d use the money to hire real writers and editors. After signing seven deals, investors gave us $50,000 for a seed round in November 2013, then another $415,000 in 2014. By late-2015, we’d created 5,000 articles and our site traffic was growing 20 percent a month. That success led to our $2.5 million Series A round, which closed in November 2015.

Now we’re thinking about content in many ways -- on our site, distributed on other brand and retail sites, even building digital kiosks full of good, local tips. We’ll put those in the gear shops, of course. 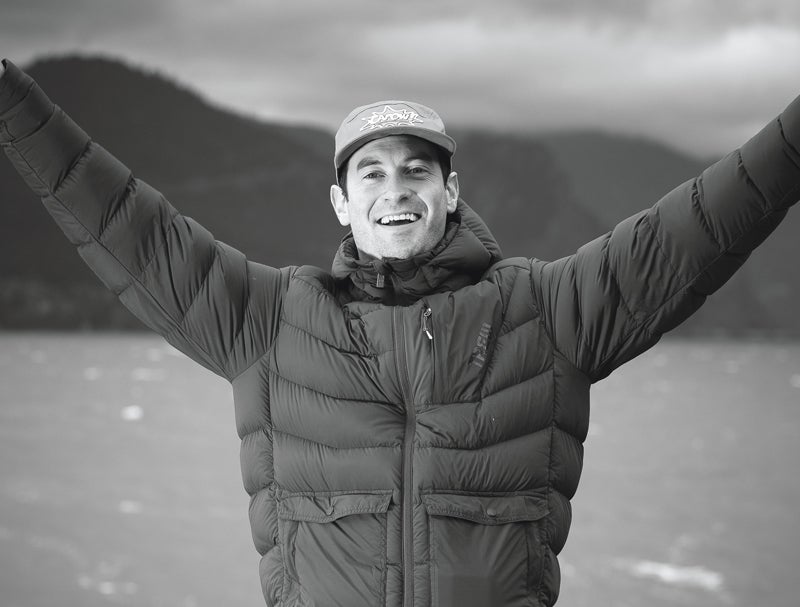 i was a ski bum for a winter -- after two years as a banker and before I went back for my MBA. Eight years ago, I started TREW because I thought I could make better snowboard apparel. We started with money from family and friends, which we used to build the brand and distribute to specialty retailers and online sites like backcountry.com. But after six years of that, it was time for a big change -- and we needed more money.

Our materials are great, but they’re expensive: Our merino wool T-shirt is warmer and more durable than others, but a retailer’s markup would make it cost $100-plus. If we could sell it directly ourselves, though, we could take it down to $59. So that was our pitch: We’d switch to direct-to-consumer sales through our site, a mobile shop and eventually storefronts, and we’d expand our product line. That plan attracted investors who understood our market, and our $1.6 million Series A closed last September.

A lot of the money will go toward marketing, now that we have to work harder to reach our customers. But we’re thinking bigger, too: We’ve been a niche brand, and I have a vision to become the next great year-round outdoor apparel company.

A Public-Private Partnership Could Be Key to Your Startup's Survival

How to Raise Money Without Lying

How to Win in the Biggest Tech Investor Boom Ever

3 Ways a Midwest Mindset Can Build a Better Business