That’s when Brian Bordainick pulled the plug on his startup, Dinner Lab.

“I am an entrepreneur, at this point, without a company,” says Bordainick, who talked to me on the phone while getting lunch (soup and sushi) amidst an endless torrent of meetings with lawyers.

“Ask any startup founder what is their least favorite thing to do, and it is talk to lawyers,” says Bordainick, who sounds flat out exhausted.

Dinner Lab was a New Orleans-based startup that threw pop-up experiential dinner parties in underutilized spaces catered by second-fiddle chefs. The company started as a late-night dining option for Bordainick, now 30, and his buddies in New Orleans. Over the next three and a half years, Dinner Lab would grow to host pop-up dinner parties in cities across the country. It was getting into corporate catering, successfully, and had aggressive growth plans.

The current legal quagmires are not the Dinner Lab memories that Bordainick will hold onto. Rather, he will take with him the memories of moving into the first office, crossing 50,000 members and hosting a Dinner Lab in a new city for the first time. He will cherish the knowledge that he helped aspirational chefs go on to open their own restaurants, buoyed by their success with Dinner Lab, and that the organization he created contributed to the sprouting of friendships, romances and even marriages that started at Dinner Lab’s tables. 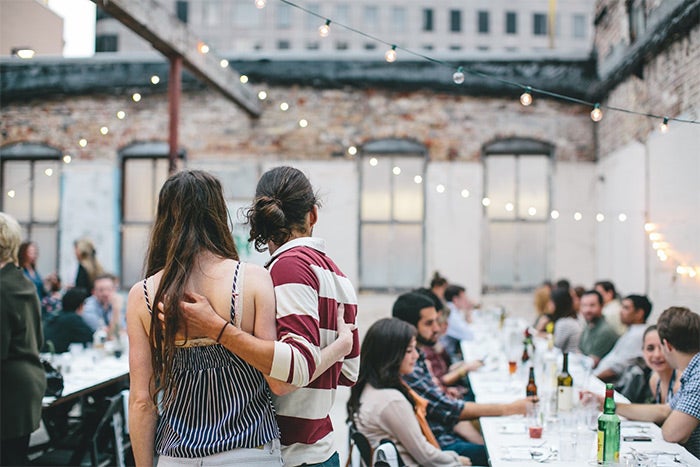 In its three-and-a-half-year run, Dinner Lab raised $10.5 million from investors in a seed and series A round. The founding team of Dinner Lab had known since December that it would need to close a series B to keep the business open and growing. But before going out to investors for another round of funding, Bordainick and the team decided to try to put together an internal round of funding -- temporary life support, if you will -- to get the company through to the next round of funding. Those finance negotiations were intense and prolonged. Dinner Lab was on the operating table for about a week and a half before the team ultimately pulled the cord.

For that week and a half, Bordainick didn’t sleep much.

All the way up to the final moment that the founding team stepped away from the operating table, Bordainick says he was hopeful. He never gave up. The company had been through hard times before, and Dinner Lab’s growth metrics were heading in the right direction. 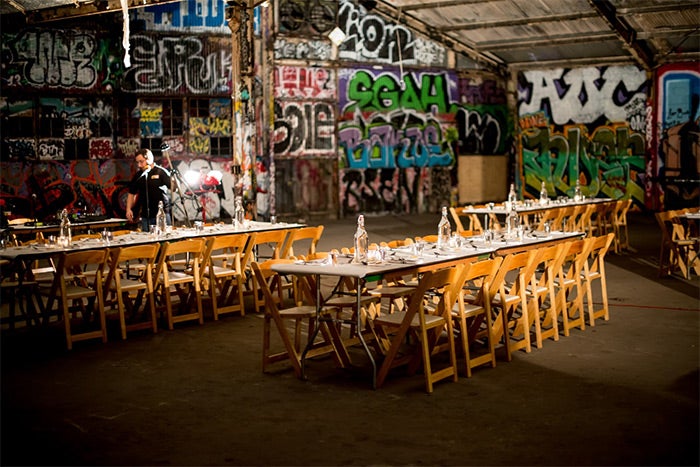 At the last minute, the deal started to unwind. Bordainick couldn’t get the key stakeholders to agree on final terms of the deal. “We ran full speed into a brick wall. It was a pretty tragic thing,” says Bordainick. “We fought this one to the absolute bitter end.”

The day after Dinner Lab died, April 14, Bordainick went into the Dinner Lab office and delivered the news to his team. He told his 47 employees that they didn’t have jobs anymore.

“There wasn’t this sense of anger or, ‘We hate you.’ People were just genuinely upset that they no longer got to work at a company that they love," says Bordainick. "Anger is almost an easier emotion to process as a founder and CEO. People are pissed at you and you are like, ‘OK, I can deal with that.’ But people were just genuinely sad and upset -- not at you, just at the situation.”

The day Bordainick had to lay off his staff was “one of the hardest days of my professional life,” he remembered in a Facebook post about the day.

Five minutes after Bordainick laid off his staff, the team came together for the group photo that is embedded below in this story. And then the team spent the rest of the day together, some until as late as 2 a.m. the next morning, reminiscing, thinking about the good times, honoring what they created together. 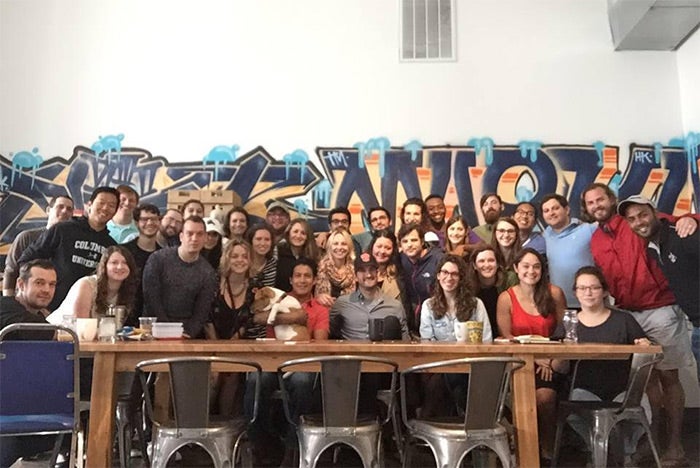 Dinner Lab's employees were paid and got a severance, and Bordainick is working to try to help the staff land jobs at other local businesses that they have connections with and feel some kinship towards. Bordainick isn’t sure whether Dinner Lab will come back in some form. Employees and investors have already told Bordainick that they hope to work with him again.

Even now, amongst the carnage of meetings with lawyers and phone calls with investors, he hasn’t lost sight of the fact that even in the most painful of painful moments, the highs were worth the lows he is experiencing now.

“The highs 100 percent outweigh the lows that I am going through right now and I think it’s important to keep that perspective, which is that everyone talks about going for broke, and it’s a very sound bite-y, quotable thing, but that’s what you sign up for,” he says. “You are really faced with two options. One is to try again. And the other is to not try again.”

But at the prospect of taking a corporate job, Bordainick says: “I don’t see myself waving the white flag."