With No Clear Role Models, This Female NCAA Commissioner Made Her Own

March Madness is descending on planet Earth, sending millions of Americans to their brackets and making millions of bosses wondering why nothing is getting done.

Last year, a 3-point buzzer beater secured Villanova’s championship victory over North Carolina in a game widely considered to be one of the craziest endings in the history of the tournament. As bracket fillers decide whether or not to put Villanova in their championship spot this year, Entrepreneur spoke with Val Ackerman, the commissioner of the Big East conference that the Wildcats call home.

Ackerman has been in the sports profession since 1988. She went to the University of Virginia on a basketball scholarship, became a lawyer, and worked on Wall Street for a couple of years before becoming a staff attorney for the NBA. From there, she became the first president of the WNBA and held that title for eight years. In 2013, the opportunity to lead The Big East materialized and Ackerman grabbed it, tasked with re-building the conference from scratch. It was essentially a startup, and as most of us know, that means a hell of a lot of work. Here Ackerman breaks down the (slowly) changing role of women in sports and the joy and pain of taking on a huge new project.

Dan Bova: How did it feel when your conference came out on top of the most watched sports tournament in the world?
Val Ackerman: It was incredible. I mean this conference was built on the premise that schools not getting football revenue streams could still be nationally competitive at basketball and ultimately win the national championship. That was the business model, that was that was the plan, and in the third year, we did it. Pretty good results.

You are one of not many women who hold the job of commissioner in Division I sports.
In Division I, there are 32 commissioners and I think we have 10 women, so that's a good thing. It's getting better and I think women are beginning to really assert themselves in a leadership position, but we're still greatly outnumbered and internationally it's far, far worse. I spent eight years on the board of the International Basketball Federation and what's happening there I would describe it as a tragedy. I'm on a sort of a personal crusade to do what I can to help globally because they don't have Title IX, they don't have the American sensibilities about the role of women in society.

How have you seen women’s role in sports change over the years?
I've been in the business 28 years and to say it's male-dominated would be an understatement. I would say the difference though is that in this generation -- literally this generation now -- has more women on the business side of things. When I started, there were no women for me to look up to, none. My mentors were all men. David Stern and many others were supportive and opened doors for me, but when I was pregnant and working at the NBA there were no women I could talk to. No one to ask, “How do I do this?” The people I worked for all had wives who didn't work.

Related: What Coach K Can Teach You About Leadership and the Morning Habits of NBA Stars

So you had to just kind of figure it out?
Yes, and it was exhausting. When I became president of the WNBA in 1996 my daughters were three and one. I was a working mom; my husband Charlie was a working dad. I eventually ran out of gas and decided to step aside in 2005. This Big East opportunity was ideal for me because when I was approached, in 2013, my youngest daughter was just about to go off to college. So we were about to be empty nesters, and the time felt right.

How are you using your experiences to shape the way your conference is run?
Things have changed. We have many more women in junior levels and I am very proud of that. We have lots of women on our staff here at The Big East, and I try to encourage and mentor and be supportive of their aspirations. A woman on my staff just had a baby a year ago, so I'm very sensitive to what she's going through. And we have men who want to be more a part of their family’s lives, so we support that as well.

When you arrived at the Big East, it was after a massive reshuffling of schools and you were basically tasked with rebuilding the conference from scratch.
There was a lot to be done—everything from hiring a staff, establishing bank accounts and accounting systems to pay all of our expenses. We had no insurance, we needed to set up a website, set up workplace policies, set up everything. We were hiring and creating while running the everyday operations. We had to keep the trains running. It was a very, very strenuous first year.

Do you have a personal mantra that helps you through tough times?
My mantra now is whatever doesn't kill you makes you stronger. I'm not even joking.  That first year was so hard. Every time you crossed something off of your list, 10 more were added. I'm a lawyer by training and lawyers tend not to be great delegators and are perfectionists. I had to learn to be better at delegating and learned to say, “It’s not perfect, but it is good enough.”

Related: In Basketball and Business, What Separates Winners and Losers?

Have any of your mentors given you advice that you rely upon to this day?
David Stern would always say that micromanaging is underrated. I think that's good advice because what he was getting at there was that the details matter. The details matter and can be the difference between success and failure sometimes. Now I know that's the odds with my earlier comments about not letting perfection get in the way of good progress, but when you have a startup, the details really do matter.

You played in college. Does the competitiveness nature of sports carry over into the business side of things?
I'd say so. People who know me would probably say I'm very competitive. I have always been driven to achieve. 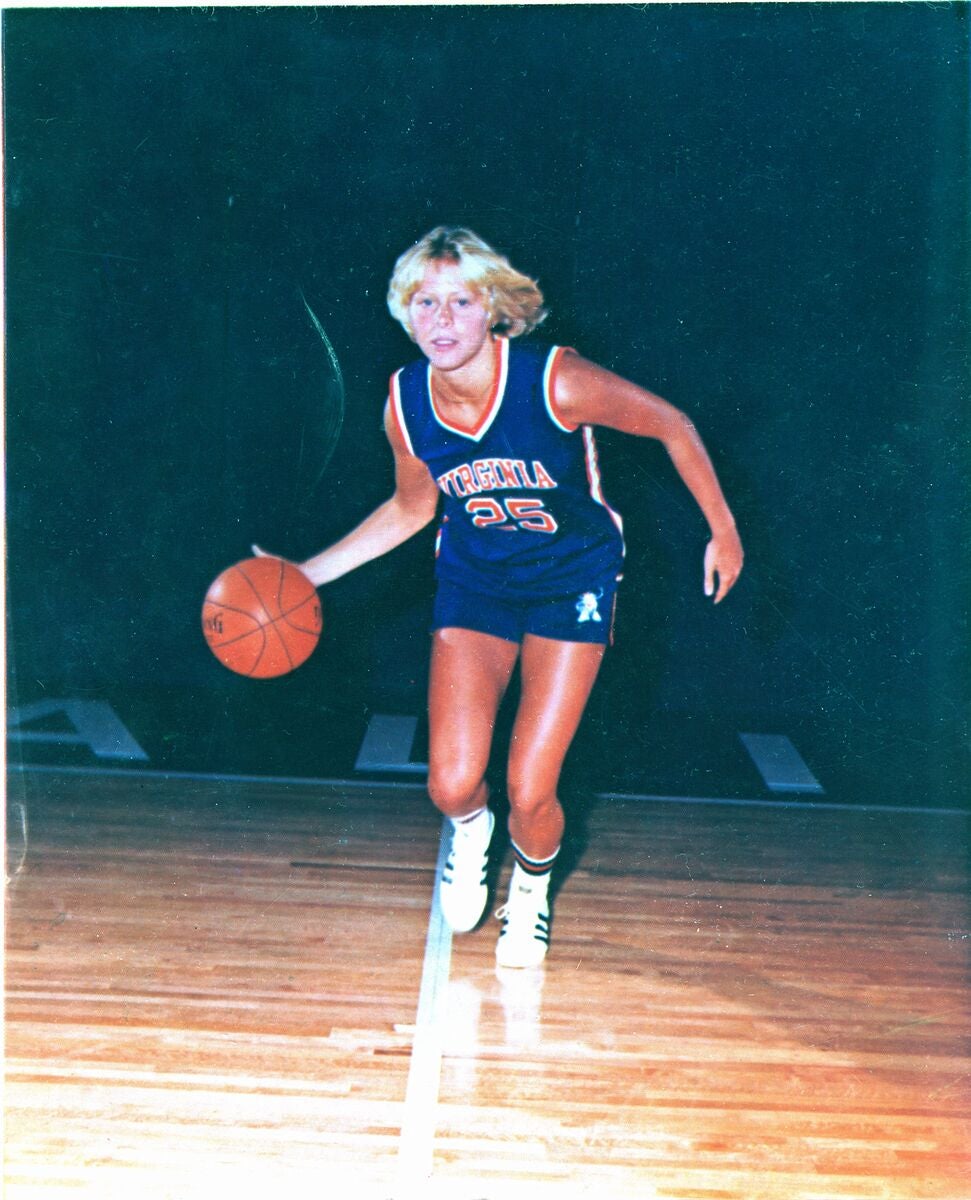 Will Villanova repeat this year?
I'm very much pulling for all our schools to do well, and we're proud our schools are intent on doing things the right way. We have tremendous academic performance among our teams. Villanova, for example, won the national championship last year and they have a 100% graduation rate among their men's basketball players. But yes, I certainly want the Big East to win again.