The past few weeks, our social feeds have been lit up with accounts of Silicon Valley's overt sexism. This isn't the kind of news that we've grown accustomed to. The kind that shares the stats about the gross underinvestment in female founders. No, our skin has already grown thick from repeated reminders of those cold facts. This was a new kind of news. The kind that was dirtier and darker than we'd wanted to imagine.

A series of articles, filled with firsthand reports from female founders, has shone a black light on the stained sheets of Silicon Valley. We may have had our suspicions, but with the accounts from these brave women, the dirty laundry is finally being aired.

Related: 11 Grants for Women-Owned Businesses You Need to Know About

In case you missed it, the scandals kicked off with Justin Caldbeck. The co-founder of early stage investment fund Binary Capital was called out for inappropriately verbally and physically coming onto women entrepreneurs seeking funding from his firm. But, it didn't stop there. Then came the allegations against Dave McClure, the founder of 500 Startups. After reportedly making sexual advances toward at least one female founder, McClure resigned from his post, signing off, yep, "I'm a creep." Perhaps the hardest revelation to bear was that these stories didn't stand in isolation. They are merely a sampling of the kind of inappropriate behavior that has existed in the Valley for years. Regrettably, behind these tales, stands a line of others ready to support the claims.

Airing the truth has been a bold first step, and in large part, it's as far as we've been able to move forward thus far. Now the question on the table is, what happens next? What are women to do to fight back against Silicon Valley's rampant sexism? Are they to accept that male VCs are "naughty by nature" and that playing in their world comes at a price? Are they expected to simultaneously fundraise and lead an activist campaign against chauvinism? Or, are they expected not to fundraise at all?

None of these options seems to be the answer. So, let's consider another. What if we're to remember that VCs are only empowered when they profit from a founder's fortune? That being granted the opportunity to invest is a privilege that has to be earned. And what if female founders chose only to afford their opportunities to investors who valued their intellect, determination and performance? What if those investors were only women?

Related: This Entrepreneur Who Sold Her Business for $1 Billion Wants You to Throw Out the Unwritten Rules That Hold You Back

Alongside the stats around the under-investment in women-led businesses are the equally sorrowing stats around the underrepresentation of women investors. So, it seems that we have a opportunity on our hands. Perhaps the misgivings of male VCs have opened the playing field to allow more females to step forward and take the lead. Women, now is your chance.

If you're a founder, here are 50 female -friendly firms and funds who want to invest in your business. Seek them out and grant them the chance to be your champions. And for the women on the other side, you're called now, more than ever, to open your doors and your purse strings for these founders.

3. BBG Ventures: An early-stage fund focused on consumer internet and mobile startups with at least one female founder.

6. The Jump Fund: A fund that invests women’s capital in female-led companies with growth potential in order to generate a strong financial return and elevate the role of women in business.

2. Cowboy Ventures: A fund that invests in seed-stage technology companies led by exceptional founders who are building products that “re-imagine” work and personal life in large and growing markets.

3. Forerunner Ventures: An early stage venture capital firm dedicated to investing in ambitious entrepreneurs to define and dominate a new generation of commerce.

5. Starvest Partners: One of the largest women-owned VC firms in the U.S. with a focus on growth equity/late stage investments.

6. Valor VC: A fund that invests in hyper-growth tech startups outside of Silicon Valley after they have their first customers and are hungry to scale their success.

Related: These Male VCs Have Just Said How Tough It Really Is for Women in Silicon Valley

2. 37 Angels: A community of women investors on a mission to educate early stage investors.

4. Broadway Angels: An angel investment group made up of world-class investors and business executives who all happen to be women.

5. Astia: A community of experts committed to leveling the playing field for women entrepreneurs by providing access to capital and networks for the companies they lead.

7. Topstone Angels: A private investment group dedicated to bringing new and seasoned investors together with qualified entrepreneurs and startups.

8. Angel Academe: An award-winning angel network backing ambitious tech startups with at least one woman on the founding team.

Related: Why Women-Only Coworking Spaces Are On the Rise

1. Project Entrepreneur: A venture competition and a five-week accelerator program created by the Rent the Runway co-founders to democratize the resources and funding available to female founders.

4. Women Founders Network: A virtual accelerator that connects women building high-growth businesses with the tools and resources they need to achieve business success.

6. The Refinery: A program founded to fuel the growth of women-led companies.

7. Upstart: One of the nation’s first accelerators dedicated to women-led tech startups to equip female founders with the skills and confidence to level the entrepreneurial playing field.

8. InnovateHer: A prize competition to unearth innovative products and services that help impact and empower the lives of women and families.

Related: 'A VC Massaged My Shoulders In a Meeting': The Unique Challenges for Women Entrepreneurs

1. Plum Alley: A private group whose members invest in the most promising women entrepreneurs and gender diverse teams.

3. SheEO: A global community of women radically transforming how we finance, support and celebrate female innovators.

4. Springboard Enterprises: A highly-vetted expert network of innovators, investors and influencers who are dedicated to building high-growth technology-oriented companies led by women.

1. Eileen Fisher Women-Owned Business Grant: Supports innovative, women-owned companies that are beyond the startup phase and ready to expand their business and their potential for positive social and environmental impact.

What’s your take on the current state of Silicon Valley’s treatment of female founders? 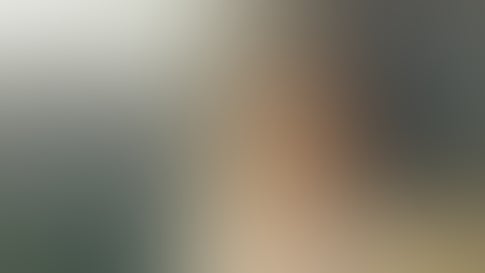 Learning to be a networking go-getter is easy if you follow this advice from a networking pro.
Kanika Tolver | 8 min read 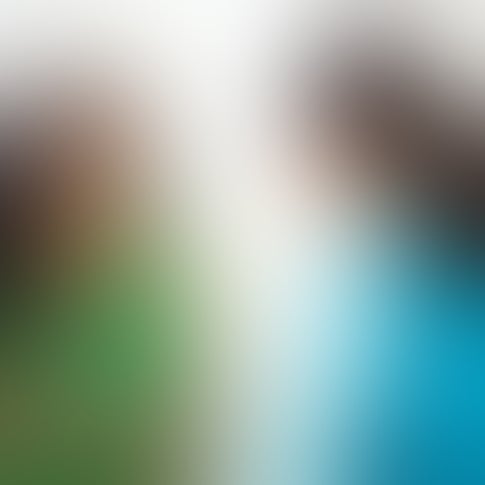