How Leaders From Microsoft, Women's March and More Are Calling Millennials to Action

These top leaders share what they've learned about mobilizing younger generations.
Next Article

Gone are the days when apathy and angst were the prevailing states of mind for America’s youth. Millennials and gen Zers are passionate and motivated by social change, and they champion authentic efforts toward their personal values, from equality to environmental sustainability.

This means those who seek to engage today’s coming-of-age generations should no longer focus on getting them to care about a certain cause or offering. Instead, it’s about getting them to act in a society inundated with messaging.

Advertising Week New York kicks off today, and this morning, Entrepreneur Associate Editor Lydia Belanger is moderating a panel titled, “The Art of Activating Millennials.” The discussion includes women leaders from DoSomething.org, Microsoft, Viacom, WayUp and Women’s March. Each of these groups has taken a range of approaches not only to be heard by a millennial (and gen Z) audience, but also to relate to them, engage them and inspire them to mobilize others, be they their peers or their parents.

Related: Seth Godin: Think of Your Customers as Weird, Not Dumb

In advance of the talk, these five women shared ideas for effectively “activating” this young and influential audience, citing examples of campaigns and research their organizations have executed that reveal the power of certain strategies. Here’s a preview:

1. Let people be themselves.

DoSomething.org, a nonprofit with more than 5 million members in 131 countries, organizes campaigns to make it easy for young people to have an impact. The organization has learned from more than two decades of experience to spearhead successful initiatives and speak to its members in a direct and authentic manner. 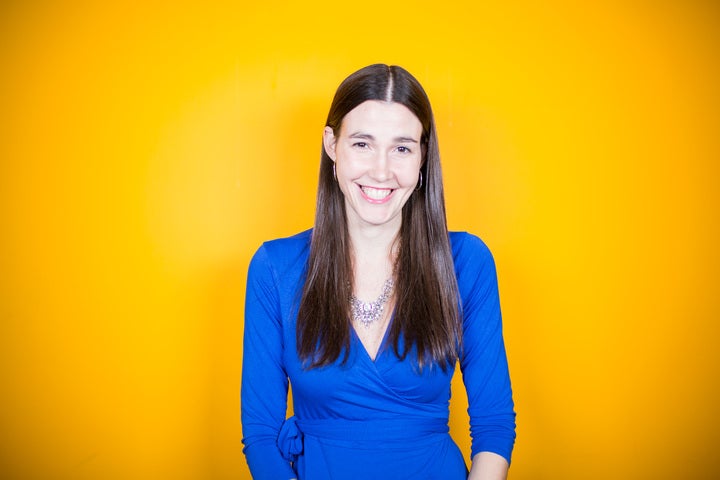 “Our most effective communication tool is SMS,” CEO Aria Finger says, “and we are super real on it.” The organization has a Mobile Engagement Manager who texts members weekly to inform them about new campaigns. When this staffer, formerly known as Alysha, decided to come out as transgender and identify as Freddie in 2015, they sent the following message to 2.4 million 13- to 25-year-old DoSomething members:

“I’ve texted for DoSomething as Alysha for 3yrs, but I’ve been struggling. I’m trans, I'm Freddie! Kind of a big deal. Want to A) Ask questions B) Support Me C) Neither”

This approach gave members the opportunity to not only learn about the experience of one transgender person, but also to engage and learn to become a better ally -- or opt out of future trans-related messaging and campaigns.

An honest and interactive communication style works because it doesn’t gloss over the range of backgrounds, politics and preferences of today’s youth. DoSomething.org is careful not to view young people as a “monolith,” Finger says, and instead strives to empower everyone through personalization.

Employers today can’t recruit millennial talent on flashy perks alone, explains Liz Wessel, co-founder and CEO of WayUp. Her company is a platform for millennial and gen Z job seekers, but the same factors that entice members of these generations to work for a particular company inspire them to vote with their dollars.

Marketers know they can’t inspire purchases through discounts alone. They’ve come to understand that it’s much more powerful to talk about product origins, social impact and overall company values when trying to influence how young people spend their time and money.

Related: How to Engage Employees Through Your Company Vision Statement

Wessel has seen what her users respond to. She encourages companies to be clear about what they stand for, be it on a job listing or in an advertisement.

“Young job seekers want to know that they are joining a company that shares their values and cares about making an impact,” Wessel says. “However, if you don’t, that’s OK, too! Just don’t try to fake it. Younger generations crave authenticity and will see right through any fake claims or exaggerations.”

The Jan. 21 Women’s March on Washington was the largest single-day protest in U.S. history, and more than five million people marched worldwide. The event and its organizers came together because of conversations on Facebook among like-minded individuals. 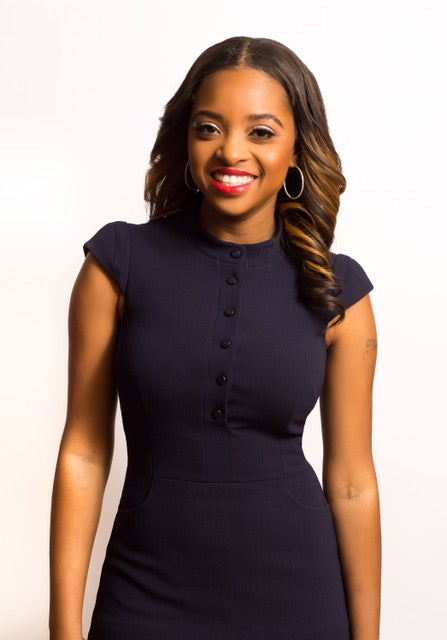 Civil rights activist and Women’s March co-founder Tamika Mallory emphasizes the importance of word of mouth -- be it via social channels, within local communities or in the kitchen at family gatherings -- when it comes to building a grassroots movement. That’s how the Women’s March grew into not just an event, but an organization with an inclusive, intersectional approach to activism. Ultimately, these micro-level efforts propelled many march participants to further activism and, in some cases, even pursuit of political office.

Related: From the Women's March to the Women's Strike: Entrepreneurs and Business Owners Must Take a Stance

Viacom conducts in-house research and data analysis to understand evolving youth culture. Its branded content studio, Velocity, has conducted two recent studies on communicating with millennials. One identified the power of visual language, while the other examined the changing definition of fame and the power of social media influencers. 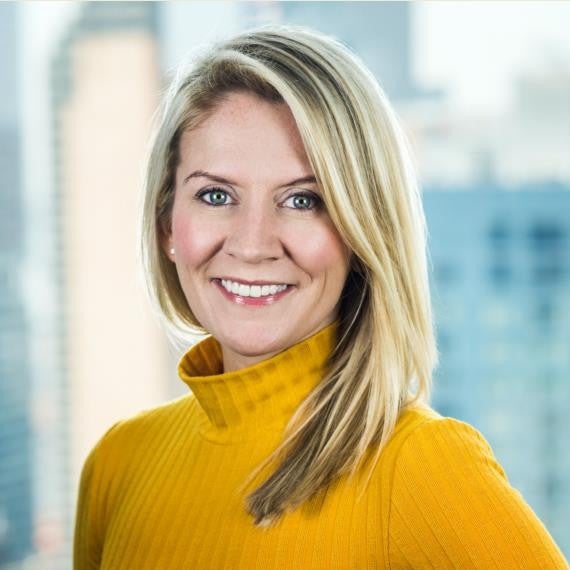 Millennials increasingly represent themselves through GIFs, emoji and other visual communication via social media. A majority of young people surveyed by Viacom Velocity agreed that a photo they post of an experience is as important as the experience itself, and they choose activities in real life that lend themselves to visual digital sharing.

Young people visually document their everyday activities on social media, and they follow and seek inspiration from those who do the same, explains Lydia Daly, senior vice president of social media and branded content strategy at Viacom Velocity. Those with high follower counts are a new type of celebrity -- fame isn’t reserved for the most stylish and talented, but for those who are relatable.

When considering which type of influential celebrity to carry your brand’s message, focus on those who share the values and goals of you and your audience.

For example, “millennials learn about insurance benefits very differently from other generations,” Stevens says. A sponsored video by an insurance company placed within an Xbox interface could be a way to get their attention initially. That video might contain relatable information about the difficulties of managing debt, health and other aspects of life in today’s world.

This information might inspire the viewer to download an app for the insurance company, where they can access additional information presented in a number of interactive ways, from games to webinars to online forums.

Stevens also notes that millennials influence other generations. She provides the example of Metromile, an auto insurance startup that allows members who don’t drive much to pay per mile instead of per month. Once a younger demographic accepts this type of unconventional service, a company might try to advertise via traditional channels (such as broadcast television) to capture an older audience.

Related video: The Single Reason Most Millennials Fail at Business

How to Market to Millennials in 2019