The chicken chain's founder, Truett Cathy, decided to close all locations on Sundays because of his Christian faith.

Chick-fil-A likely loses millions of dollars by refusing to open on Sundays. But the strategy is still worth it for the chicken chain.

Chick-fil-A earned $10.46 billion in U.S. systemwide sales in 2018, despite being closed every Sunday. Missing out on 14% of possible open business days likely cost the chain more than $1 billion, according to 24/7 Wall Street.

"Although McDonald's does not disclose traffic by day, there is evidence that the weekends are particularly busy, which means that it may post 15% of its sales on Sunday," Douglas A. McIntyre reported. "If Chick-fil-A has a similar traffic pattern, Sundays could bring in sales of at least $1.2 billion."

However, Chick-fil-A will likely never open on a Sunday.

"Closing our business on Sunday, the Lord's Day, is our way of honoring God and showing our loyalty to Him," Chick-fil-A's founder, Truett Cathy, wrote in his book "Eat Mor Chikin: Inspire More People."

Cathy continued: "My brother Ben and I closed our first restaurant on the first Sunday after we opened in 1946, and my children have committed to closing our restaurants on Sundays long after I'm gone. I believe God honors our decision and sets before us unexpected opportunities to do greater work for Him because of our loyalty."

In 2000, Cathy's children -- including Dan Cathy, now the chain's CEO -- pledged to uphold the company's commitment to closing on Sundays and to never take it public.

Why closing on Sundays pays off 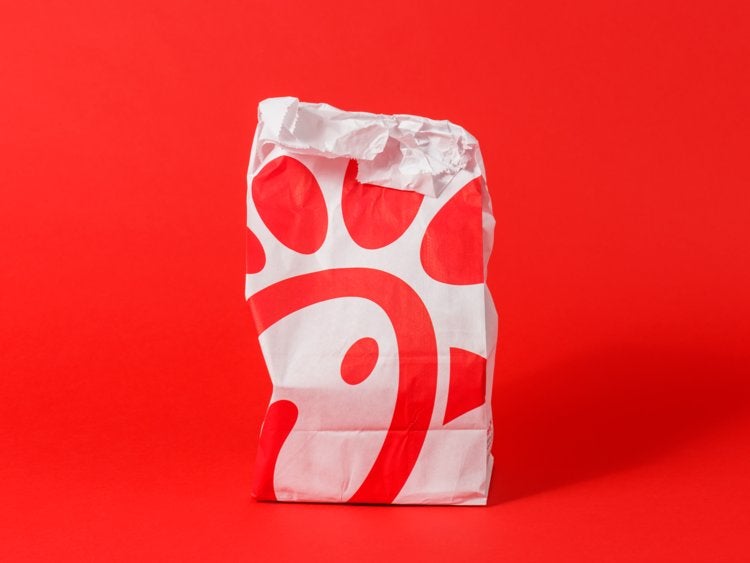 While Cathy's original reasoning was based on his Christian faith, closing on Sundays is also a brilliant business decision, experts say: It cements Chick-fil-A's reputation, benefits workers, and persuades customers to come back with a greater sense of urgency.

John Hamburger, the president of Franchise Times, described Chick-fil-A's decision to close on Sundays as a counterintuitive sales booster.

"Being open six days a week provides benefits to both the operators and the customers," Hamburger said. "The owner-operator gets the time off. 'Closed on Sunday' conveys a sense of caring and community to the customers."

Hamburger added that "being private means they can do the right thing, not the expedient Wall Street way of doing things."

And for customers, knowing that they can't get Chick-fil-A on Sundays helps drive them to visit the chain when it's open.

"It provides a sense of urgency -- you better get to that restaurant today, because they're going to be closed on Sunday," said Mark Kalinowski, the founder of Kalinowski Equity Research. "I don't think the company designed it that way at all. But it's a call to action every single week."