3 Unusual Ways to Find a Co-founder

Plenty of would-be entrepreneurs crave a business partner but don't know where to look. These three relationships prove that being bold in your search can pay off.
Next Article Add to Queue 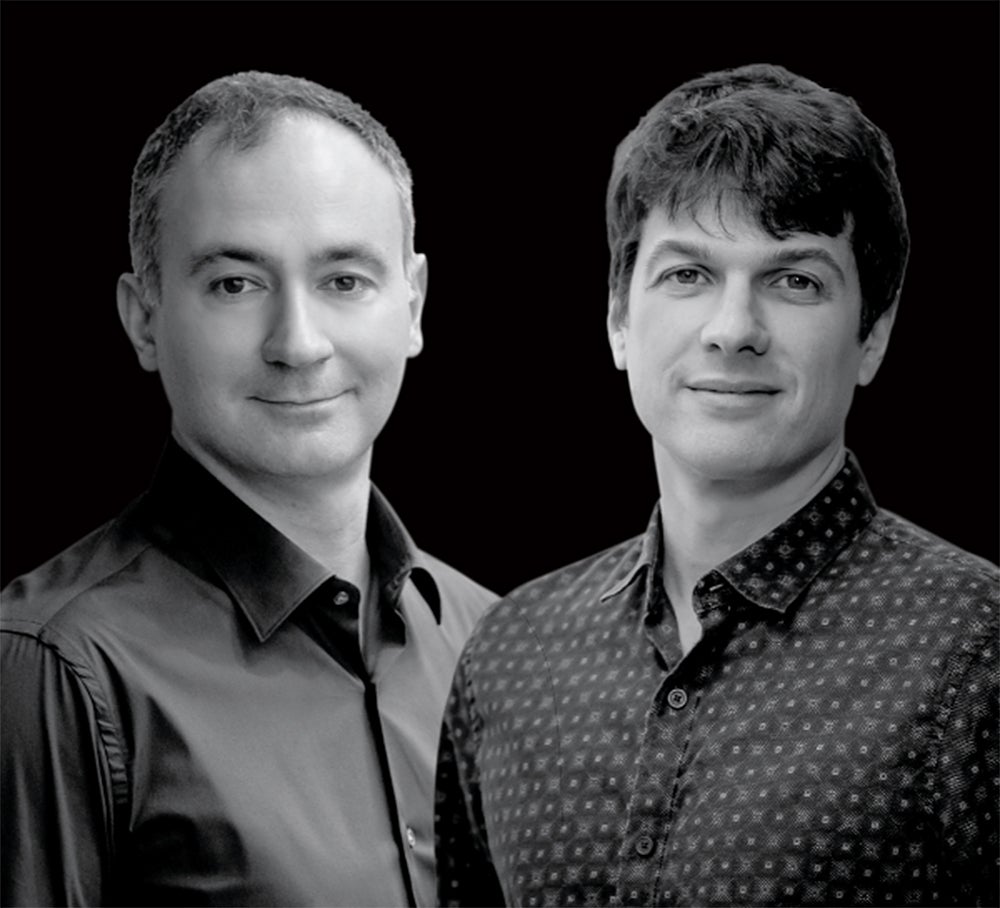 In the late ’90s, Mike Serbinis (left) needed a developer to help him build cloud-storage startup DocSpace. So he placed a classified ad in the paper. “It was like: ‘Started awesome internet company! Developer wanted! Call Mike!’ ” says Serbinis. “There was no Monster or Indeed or anything like that. You either found people at a café or you went to meetups or you placed ads.” Dan Leibu (right) responded, and the pair scheduled a call. “I was totally unimpressed,” Serbinis admits. “I was like, Not the right guy.” Still, they agreed to an in-person follow-up, and face-to-face, startup sparks flew. “We immediately got into an argument, and Dan was not afraid to spar,” Serbinis says. “This was not the guy from the phone -- this was a smart, tough wolf in sheep’s clothing.” DocSpace eventually sold for $530 million, and now, two decades and two startups later, the founders are still together as they build and grow League,
a health-benefits platform.

Related: The Property Brothers Offer Free Advice On Building a Strong Business -- and a Strong Partnership 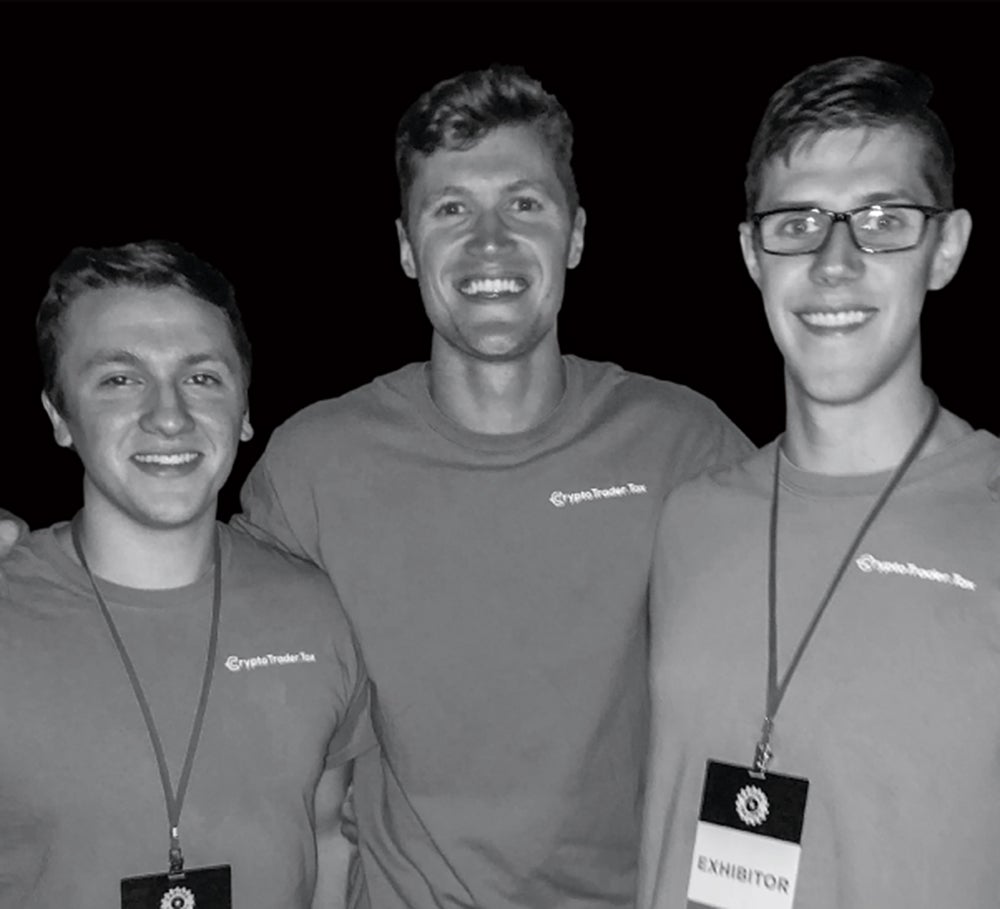 Two years ago, David Kemmerer (center) started dabbling in cryptocurrency trading. He loved it, mostly. “Each trade has to be reported for tax purposes, which, for a high-volume trader, is impossible to do by hand. And there was very little tax infrastructure available for crypto­currency reporting.” He turned to Reddit, where he found a community also struggling with this problem. “Someone commented, ‘I’m trying to build software to automate [the tax-reporting] process,’ ” Kemmerer recalls. He direct-­messaged the commenter to offer support. “My background is in digital marketing, so I told him how I’d market the product, and we decided to jump on a call.” That’s how he connected with the two people behind the software -- undergrad students Mitchell Cookson (left) and Lucas Wyland (right). They decided to become a trio, spent months developing and marketing an MVP, and then got a pivotal call: TurboTax wanted to partner. The cofounders formalized their operation, and expect to hire their 10th staffer by 2020. 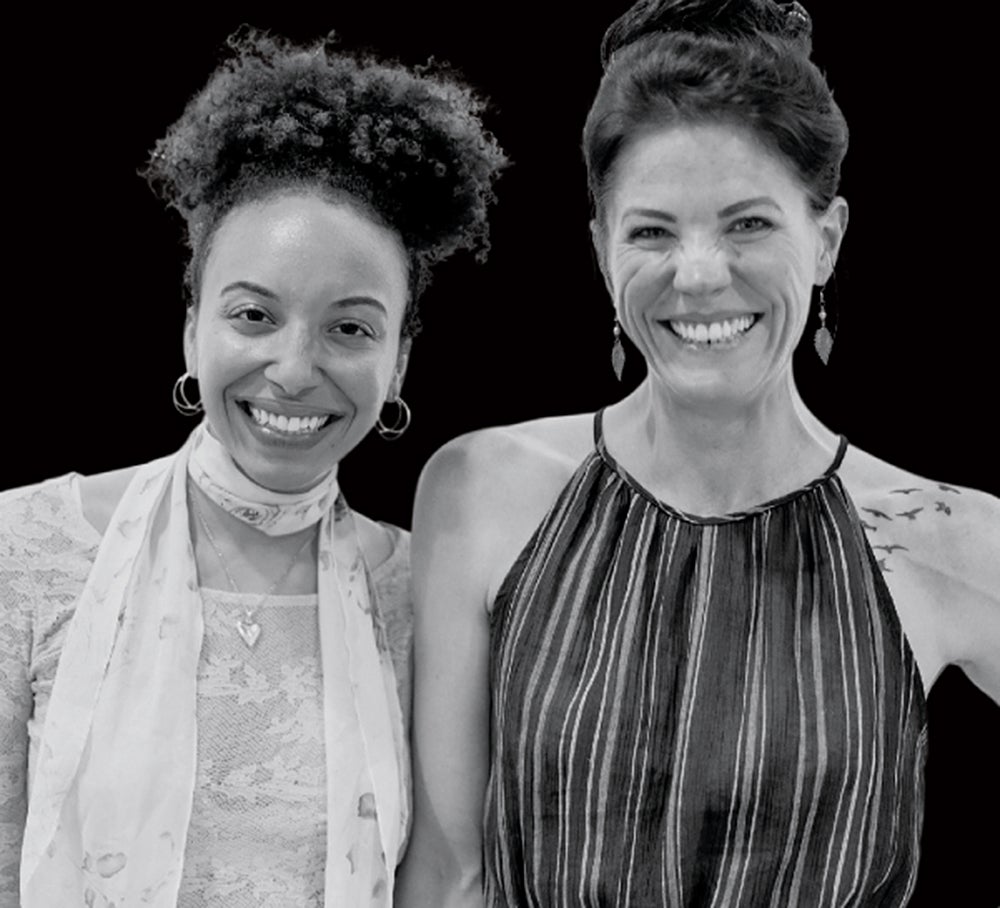 Related: How to Identify Your Perfect Co-Founder Match

Gabrielle Reyes (left) and Laura Thornthwaite (right) met in April 2019. Three months later, they opened Viridescent Kitchen, a plant-based restaurant, event space, and commercial kitchen in Plano, Texas. That speed is befitting the fast-paced world where they met: social media. Thornthwaite, a yoga instructor and cofounder of nut-butter brand the Simple Sprout, saw a clip of caterer Reyes’ vegan cooking show on her Instagram channel. She dove deeper into Reyes’ content and decided she’d be a perfect partner. “She reached out and said, ‘I’m opening this vegan space; I don’t know what I’m doing, but if you want to be a part of it, let’s do it,’ ” says Reyes, who didn’t think that was odd at all. “There’s blind trust in the vegan community,” she says. “We know we’re not doing this for ourselves.” The two proved a perfect match, bringing complementary skill sets to the business … or as Reyes says, “I run all the social media, photography, and marketing, and Laura runs all the adult stuff.”

4 Tips for Working With Your Spouse or Romantic Partner

Why There's Nothing More Valuable In Business Than Your Relationships

11 Ways Successful People Deal With People They Don't Like