How Charlie Epstein transformed himself from an ordinary 401(k) financial advisor into the world's first 'Desirement Coach.'

By Mike Koenigs March 29, 2020
Opinions expressed by Entrepreneur contributors are their own.

Imagine being able to leverage your true superpower and create a business that allowed you to become a stage performer, television star or podcast celebrity, make lots of money and have so much fun that you wake up feeling energized to work.

That’s exactly what Charlie Epstein gets to do every day. He’s transformed himself from an ordinary 401(k) financial advisor and retirement planner into the world’s first Desirement Coach. His mission is to remove the pain associated with money and help his clients make their dreams come true by showing them paths to afford the lifestyle they desire.

His new Broadway production, Yield of Dreams: Paychecks for Life, is the culmination of over 40 years of business and brand-building — and an opportunity to turn his love of comedy and theater into a one-man show that makes money funny.

Charlie Epstein is the bestselling author of multiple financial literacy books including Paychecks for Life and Save, America, Save. He’s known nationally as the 401(k) Coach and has trained over 10,000 financial advisors in the retirement space.

Although he’s been very successful in his business, at the core Epstein has always wanted to be an entertainer. Earlier in his career, he performed live theater, stand-up, and improv, and ruminated on how to make money funny. His intent was to make financial education impactful by sharing his own journey with millions of people so they could actualize their big dreams instead of holding back. In addition, he wanted to use his planning systems to help clients create paychecks for life so they can do all the things they’ve always wanted to do. He calls this lifestyle-based financial strategy “desirement planning.” 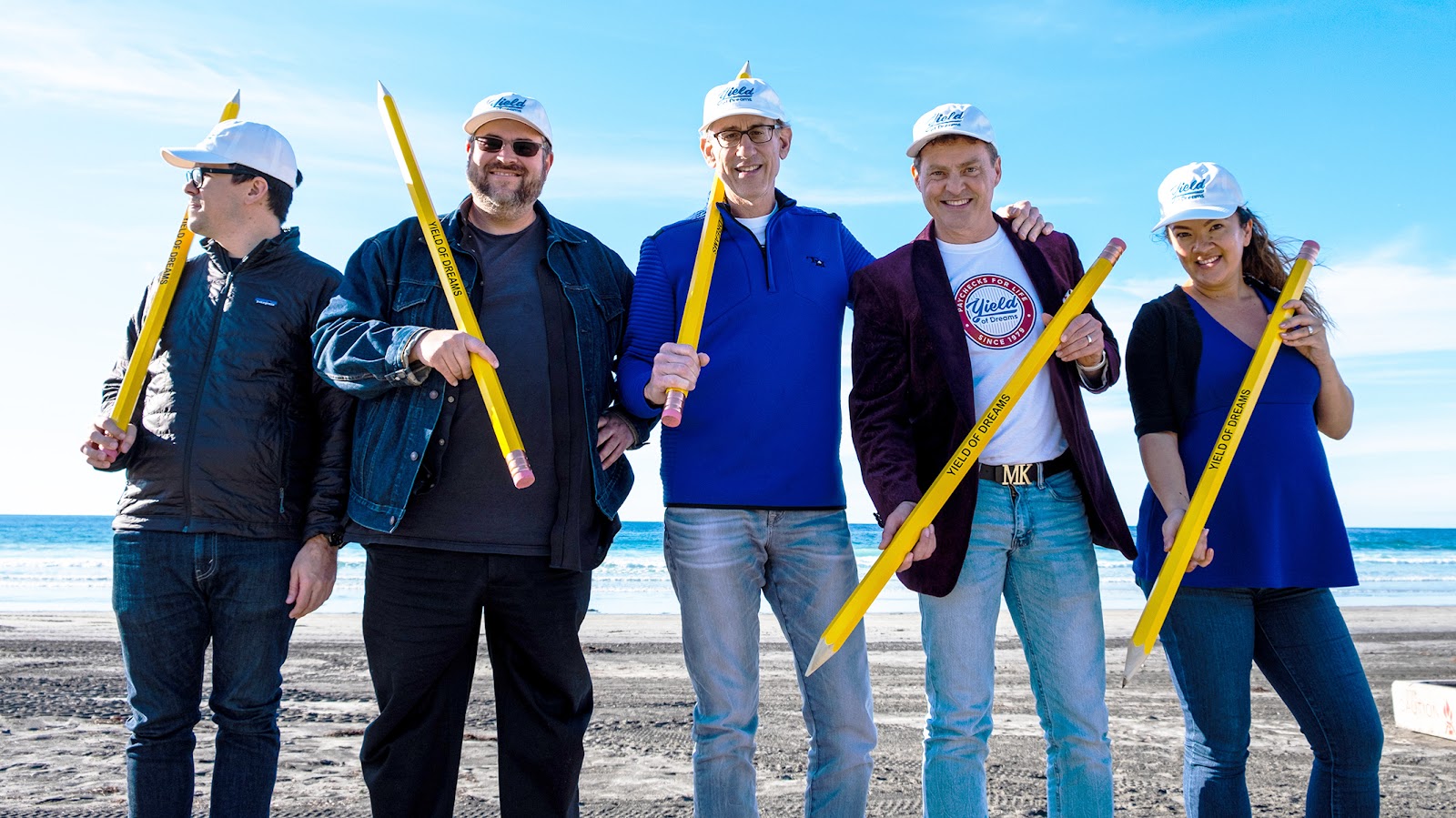 When I met Epstein a little over a year ago, I was impressed by his charisma and sense of humor. That’s when we started talking about putting together a comedy show, which we would eventually call “Yield of Dreams.” I reached out to a professional comedian friend of mine to assemble a “writer’s room” — a team of comedians with television and stand-up experience who could help transform Epstein’s anecdotes and stories into a cohesive show. When I told my friend that the show’s star was going to be a financial advisor, he had his doubts ... but once we got rolling, things really came together.

It took us about two days to get the core stories out of Epstein’s head and write the show, and after six months of editing and assembling his life story in a genuinely entertaining way, it will soon be ready to perform live on stage.

Epstein and I share the belief that comedy can change the world. Since we’re currently living in a world of extreme sensitivity and political correctness where not a lot of people have a sense of humor, his show will be a much-needed shot in the arm. There’s entertainment, transformation and fun, relatable real-life characters. Charlie is funny! 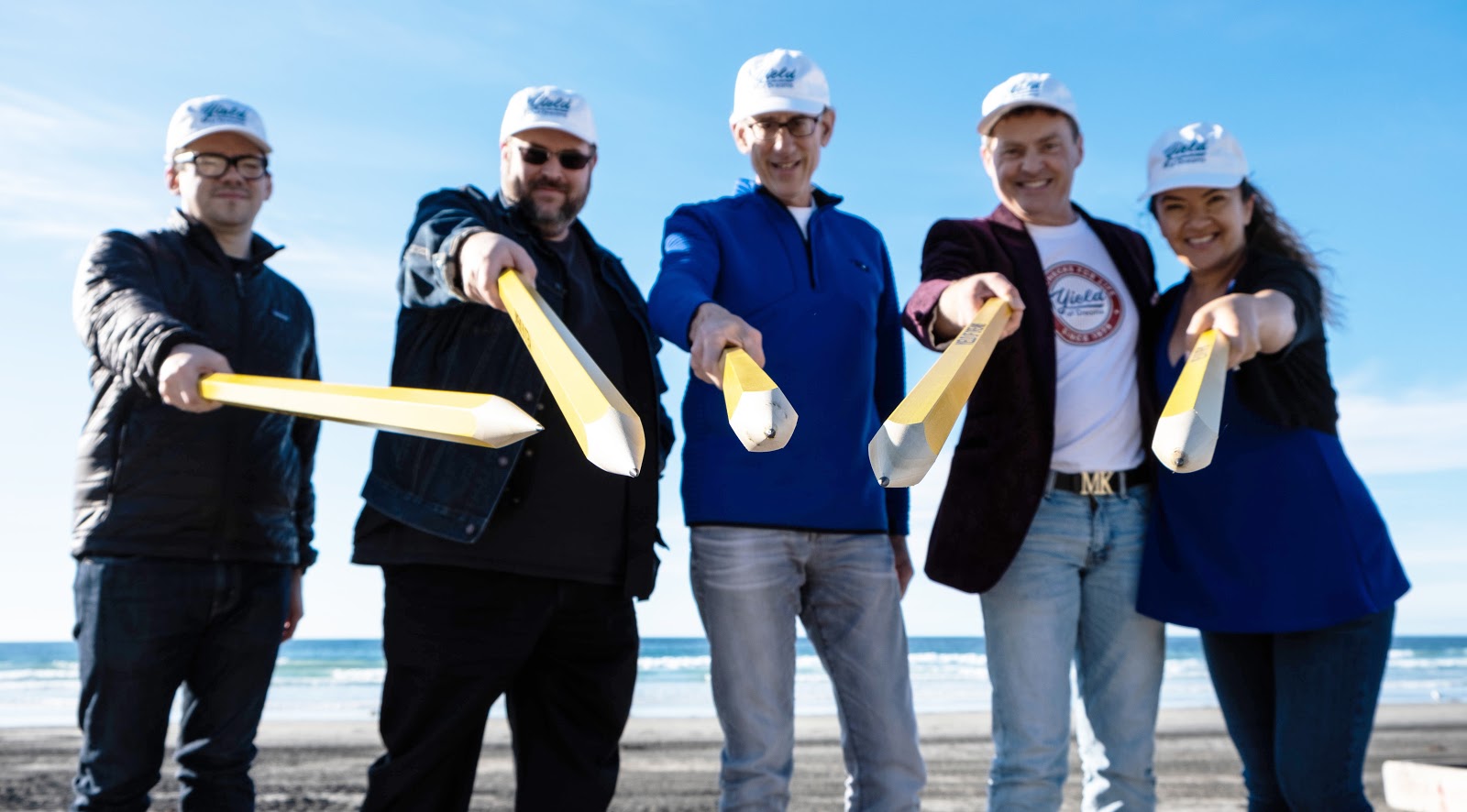 Almost everyone has money issues and worries about running out or not having enough financial resources in the future. “Yield of Dreams” brings these fears to light. Epstein talks about the biggest myths people have about money — for example, “Paying off my home is a great investment” or “If I had enough money, I’d be happy” and “Money will solve all of my problems” — and debunks them.

What Epstein discovered over the years is that 85% of people in America either don't know or don't want to know anything about money or how to invest it. If people contribute money to their 401(k) plans, they’re likely unsure why they’re doing it or why it’s important.

That’s how Paychecks for Life came about. Epstein wanted to teach people how to turn their 401(k) into a paycheck manufacturing machine. His nine principles help 401(k) contributors create recurring paychecks, whether they’re 20 or 60. The best response he’s gotten from older clients is “It’s so simple to read, I wish I'd done it when I was 20.” These are just some of the actionable lessons inside the one-man show.

To learn more about Charlie Epstein and get a free copy of Paychecks for Life, check out his websites: https://www.CharlieEpstein.com/ and https://www.EpsteinFinancial.com/