TikTok is about to be banned by the US government, and young people are unhappy about it. Millennials and Gen Z aren't worried about privacy or China.
Next Article Add to Queue

Let the business resources in our guide inspire you and help you achieve your goals in 2021.
Jason Cohen
August 14, 2020 2 min read
This story originally appeared on PC Mag


Donald Trump has signed an executive order that would cripple the short-form video app TikTok by prohibiting US app stores, credit card companies, and software providers from working with it. Despite the impending ban, a majority of the app's users remain loyal, don't want TikTok to go away, and aren't interested in any of the alternatives. 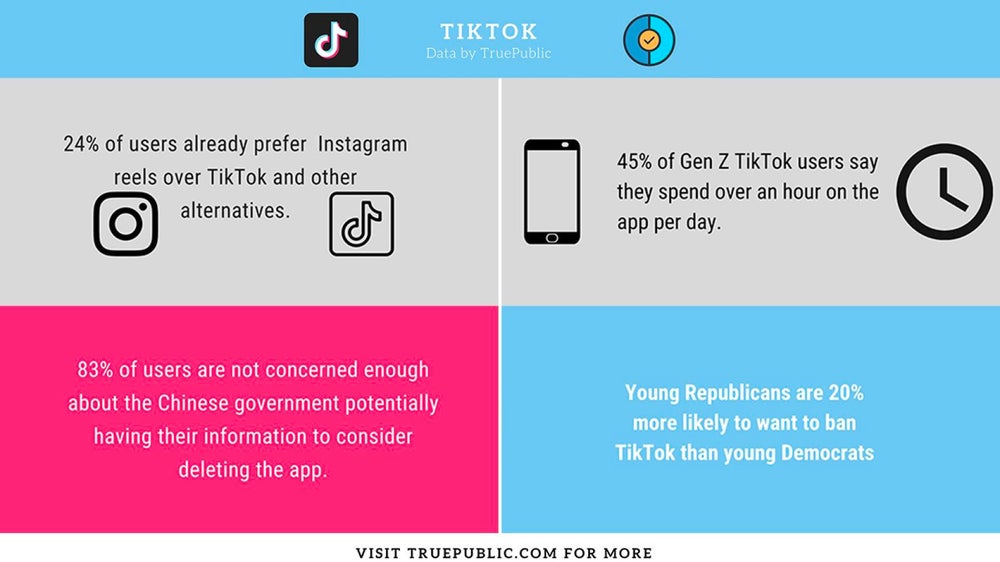 TruePublic surveyed 10,562 Gen Z and Millennials ages 16 to 35 on how they feel about the looming TikTok ban, and users are not happy. Of the respondents, 51 percent were upset about the ban, and just 21 percent supported it. Another 28 percent responded that they didn't care either way.

Most interesting is the fact that 83 percent of users are not concerned enough about the Chinese government potentially collecting their personal data to consider deleting the app. Just 41 percent of respondents say TikTok should be banned because of privacy risks. 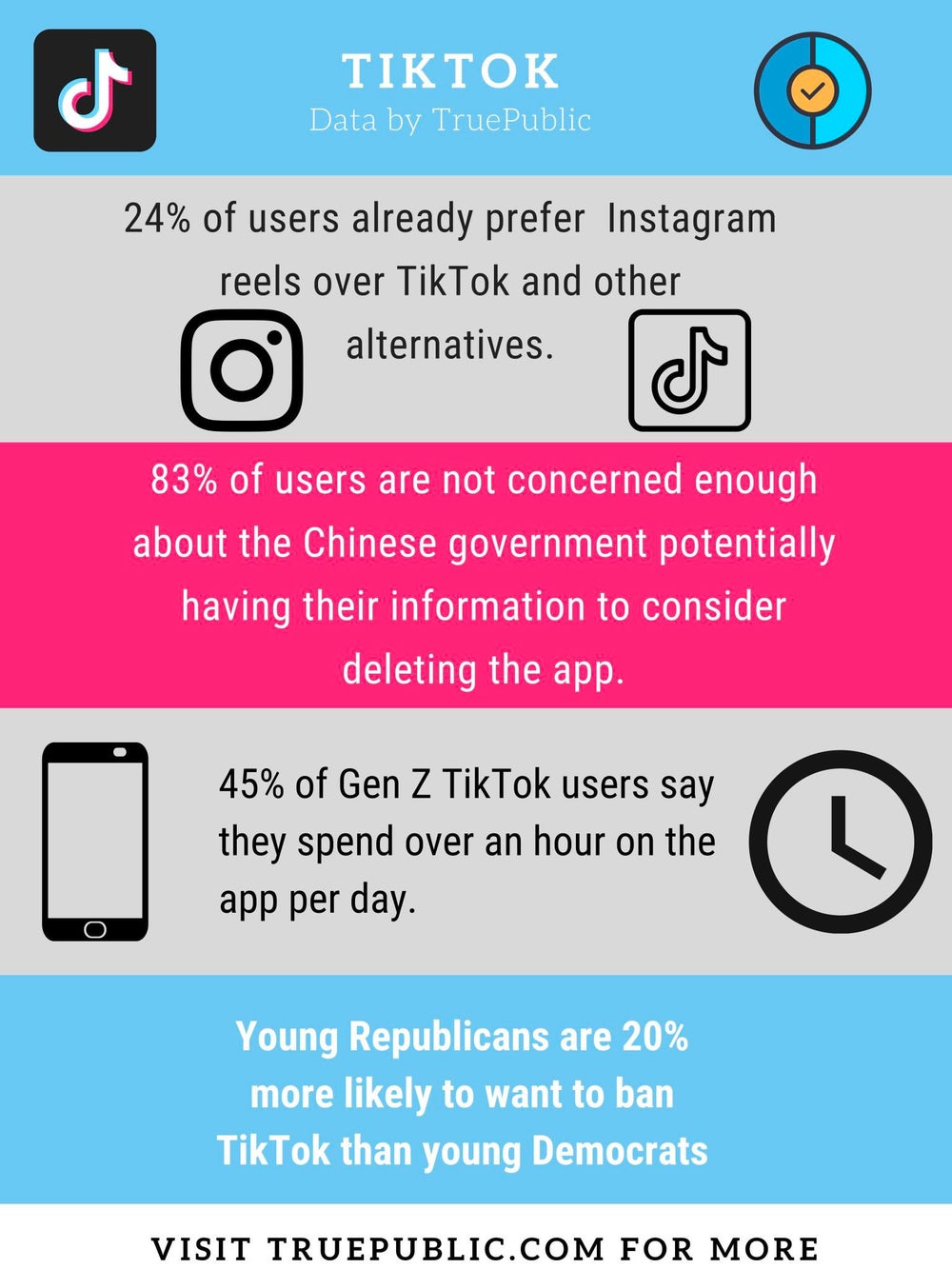 People aren't very interested in the US alternatives to TikTok. When asked whether users would switch to something else, 28 percent named Triller, and 27 percent named Byte. But 45 percent of respondents said they would either use another unspecified app or none of the alternatives. When asked specifically about TikTok versus Triller, respondents overwhelmingly chose TikTok (88 percent).

TikTok's popularity is powered by youth, but that doesn't mean it's their favorite social media platform. According to TruePublic's survey, an overwhelming 49 percent of Gen Z respondents prefer Instagram, followed by Snapchat (22 percent), TikTok (16 percent), and Facebook (13 percent).

Mets General Manager Jared Porter Was Fired for Sending Inappropriate Texts to a Reporter. How Could the Team Have Avoided This Hiring Disaster?

Scientists May Have Found the Background Ripples of the Universe