Despite TikTok's rather large group of haters, is this really the time to turn our backs on laughter?

By Chandra Steele September 16, 2020
This story originally appeared on PCMag

Love it or hate it, TikTok may be here to stay. But it seems a lot of people hate it.

The clock had been running down on TikTok’s time in the United States. It looks like there’s a last-minute reprieve, with the social media platform's parent company, ByteDance, shifting its subsidiary into a wholly US-based entity that it and Oracle will have a stake in. Putting aside the shady dealings that have gone into this outcome, TikTok’s continued existence could irk about 40 percent of the country. 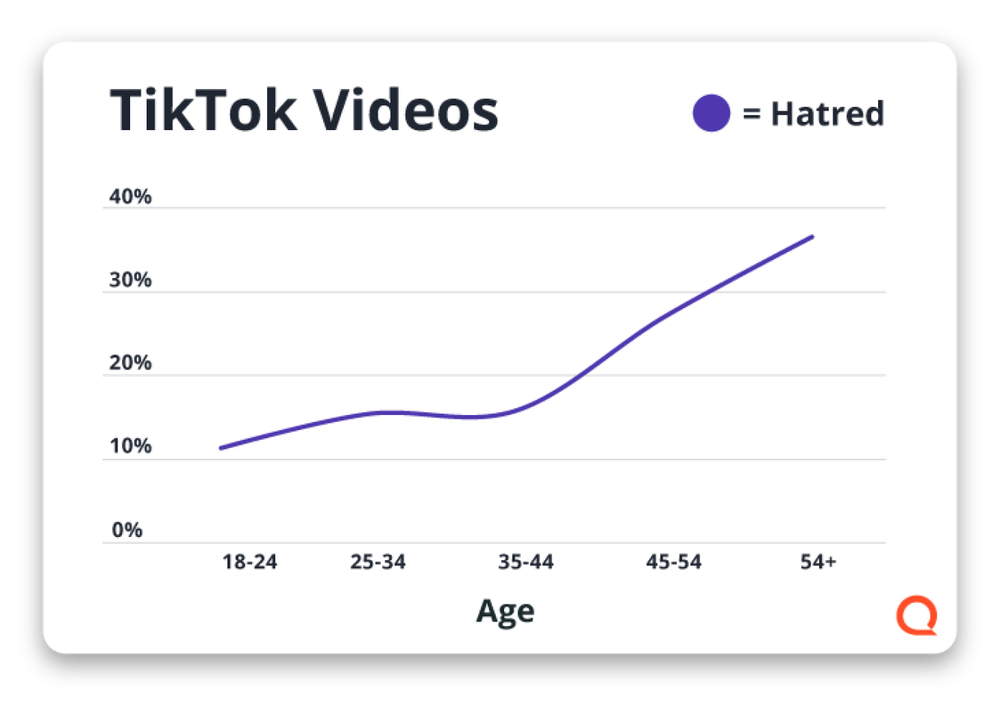 Reviews.org surveyed 500 people in July about their feelings toward the platform and found that 20.40 percent hate TikTok videos. Another 19.60 percent said they merely dislike them. While 500 people is a long way away from representing over 300 million people, one finding probably holds true for the majority: Respondents 45 and older were more likely to hold a particular antipathy to the platform.

Were they not entertained? Some of the best comedy during quarantine has come from TikTok (often making it over to Twitter after its debut).

Sara Cooper’s Trump lip syncs have turned tears into laughter and her social media stardom into a Netflix special.

Rosa and Marlene (Adam Ray and Marlene Mendez) have found friendship while blessing us with their reaction videos.

And while we discover there might be life on Venus, we have to be grateful for anything that makes us feel alive here.