One of soccer's greatest players died at the age of 60.
Next Article

Entrepreneur en Español
Entrepreneur Staff
November 26, 2020 1 min read
This article was translated from our Spanish edition using AI technologies. Errors may exist due to this process.

The "Cebollita" would have suffered a cardiorespiratory arrest in Tigre's house where he had settled after his head operation a few weeks ago.

At the moment no other media has confirmed the death of the Argentine star and adjudicates the information to the South American newspaper, however agencies such as Reuters are already echoing the news.

The Argentine striker led his country's team to be crowned champion in the 1986 World Cup in Mexico. The so-called "Hand of God" has since become the most controversial arbitration ruling in the history of football. 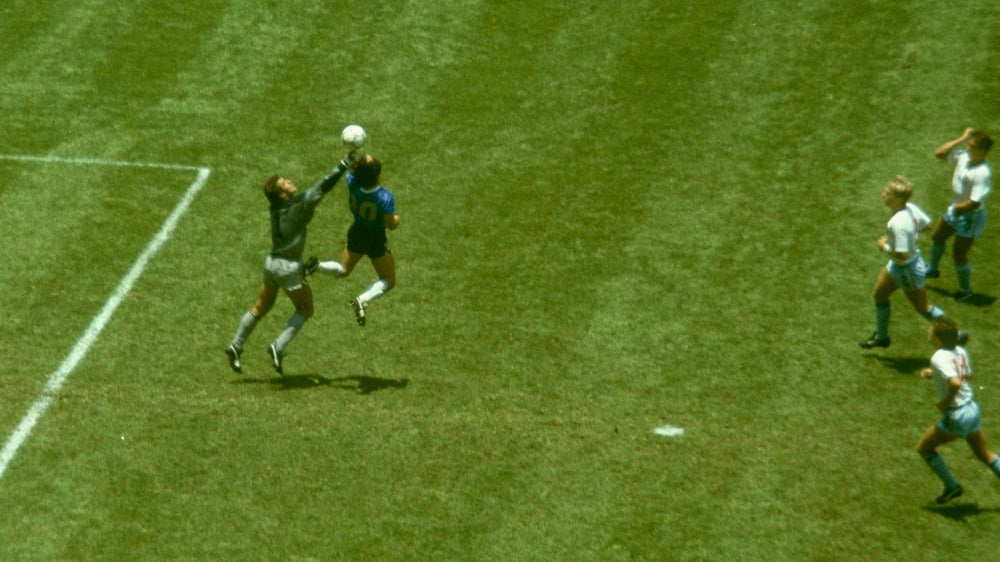 Maradona's Inheritance: Who Will Legally Fight for His Fortune, and How Much Money Are We Talking About?

Mark Your Calendars: The Key to Latin American Ecommerce Is Knowing the Right Dates

How Cryptocurrency Will Disrupt the Banking Industry in Latin America

How the Vaccine Rollout Has Faired in Latin America