Louis Vuitton does it again! Throw a bag in the shape of an airplane for almost 800 thousand pesos and people make fun on the networks

"You can buy a real plane for much less," wrote one user.
Next Article

Entrepreneur en Español
Entrepreneur Staff
April 15, 2021 3 min read
This article was translated from our Spanish edition using AI technologies. Errors may exist due to this process.

The Louis Vuitton fashion house is once again in the sights of Internet users. Now, as part of its Autumn-Winter 2021 collection, it launched a bag in the shape of an airplane for the modest amount of 39 thousand dollars, that is, almost 800 thousand pesos.

The controversial accessory was designed by Virgil Abloh , which is part of the new collection inspired by “tourist vs. purist ” . The creator Abloh told Vogue in January that “A tourist is someone who is eager to learn, who wants to see the Eiffel Tower when they go to Paris. While the purist is the person who knows everything about everything ”. 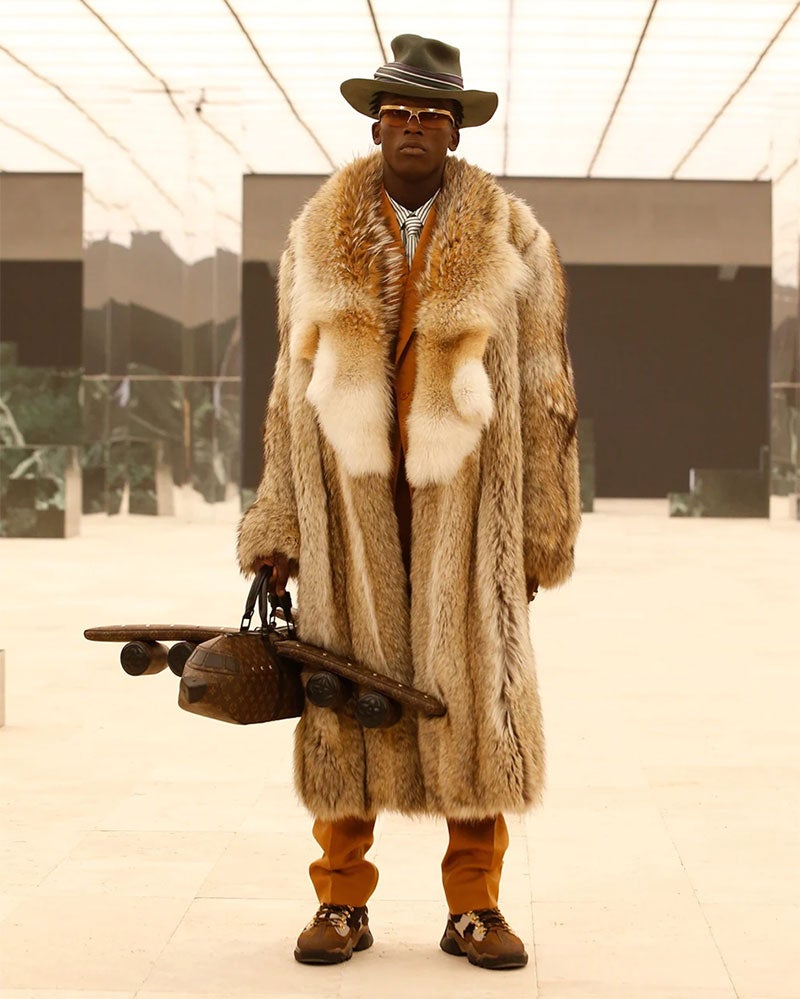 Although it went on sale in January, it was now that it garnered attention. The expensive bag was posted on Twitter by the Saint page, according to Fox News . The image shows the four engines and two wings that make a great similarity to an average commercial airplane. While we don't know how much can fit in the wallet, the design is ultimately unique. However, the price of this caused severe criticism on the social network.

"You can buy a real plane for much less," wrote one user. He accompanied the post with a picture of a 1968 Cessna 150 single-engine plane priced at $ 32,300 (actually costing less than the Louis Vuitton wallet).

You can buy an actual plane for less. pic.twitter.com/Egwh3A7tcp

Another user commented: “Can it at least fly? No, but what is this seriously? One more emphasized that he would "feel like a fool" wearing the accessory. While another person joked that he was happy, because being "ridiculous" does not kill. 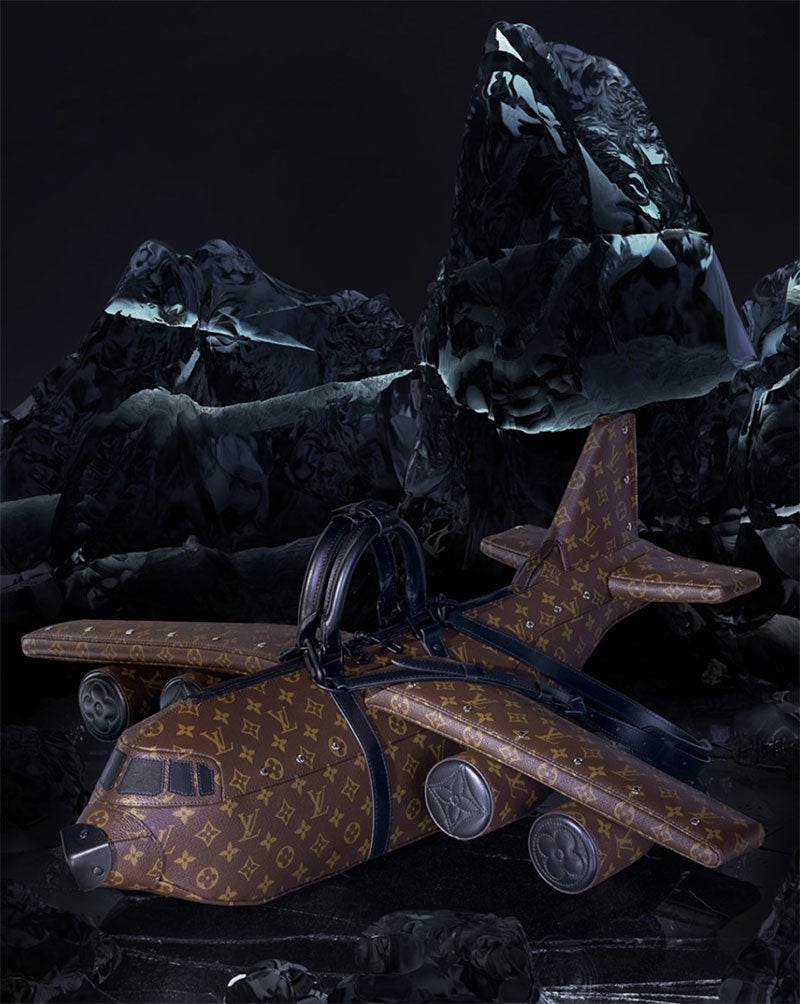 And you, what would you do with that money?