11 surprising things you should know about your personality

Even the smallest things like the way you hang your toilet paper or the way you use Facebook say a lot about who you are.

By Rose Leadem
This article was translated from our Spanish edition. Opinions expressed by Entrepreneur contributors are their own. This article was updated on May 2, 2020

Your personality says a lot about you, it is what makes you you. However, it is more influential than you think. Things like the way you hang your toilet paper or the way you use Facebook can say a lot about who you are.

In one study, researchers found that laying toilet paper on the top rather than the bottom is a typical sign of a dominant personality. In another study, they found that black coffee drinkers have more narcissistic, antisocial and psychopathic traits than those who drink it with cream and sugar, who tend to be more open and agreeable. Personality is the reason behind everything, even the little things we do every day without realizing it.

To learn more about who you are and why you do the things you do, here are 11 weird things you should know about personality: 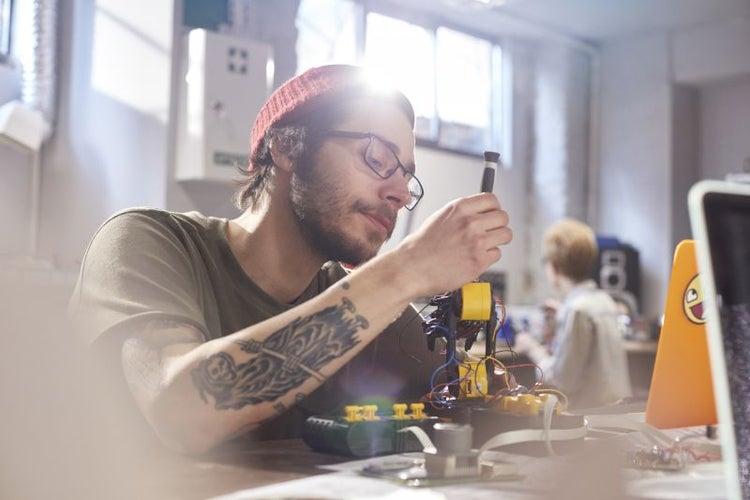 Finding the perfect job is like finding the love of your life - things have to line up. The more chemistry you have, the better your story will be together. According to a recent study, the same applies to the world of work. The more your personality is related to the characteristics necessary to do your job, the more money you will earn. For a study published in Psychological Science , a group of about 8,500 people was analyzed, comparing the traits of their personalities with the demands and characteristics necessary for their jobs. The researchers found that people whose personalities had traits similar to those needed to do their jobs had higher incomes than those who did not have those similarities. 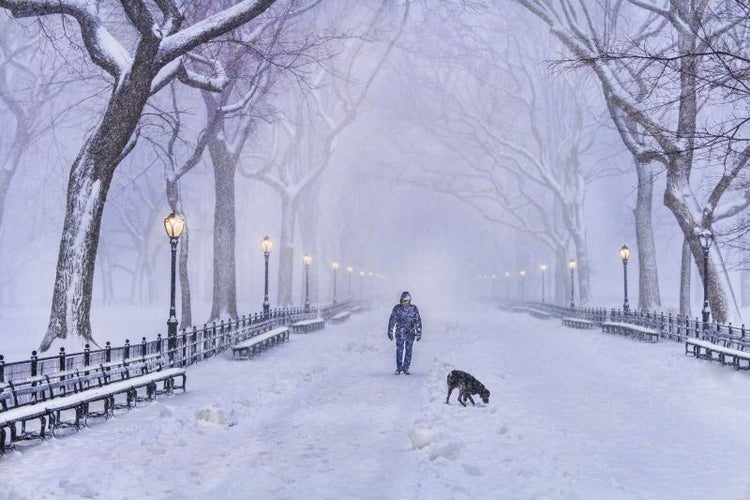 Cold and harsh winters can make us moody and unhappy. On the contrary, 25 degrees and sunny days can make us happy and smiling. Although it is well known that the weather has an impact on our mood in the short term, it turns out that it also has it in the long term. Research published in Nature found that people who grew up in hot climates are generally more agreeable, open, and less neurotic while people who grew up in cold climates are less friendly and basically colder . 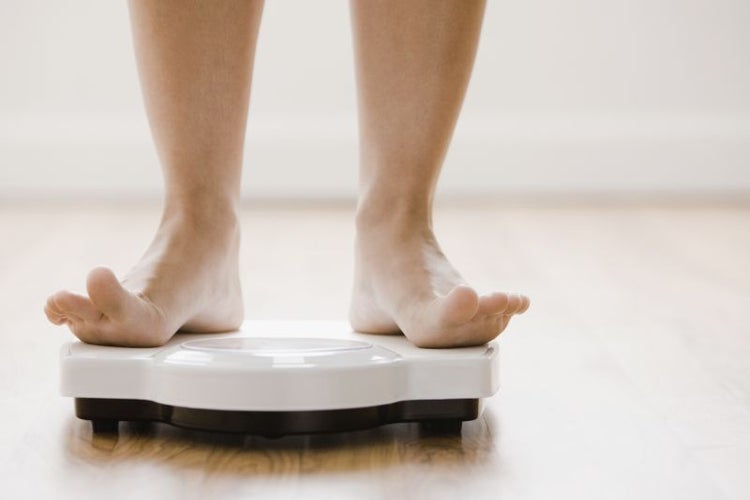 There are certain personality traits that are tied to people's weight. A study from the American Psychological Association found that people with high levels of neurosis and low meticulousness are more likely to have cycles of weight loss and weight gain throughout their lives. People with high levels of "impulsivity", meaning people who enjoy taking risks and are cynical, competitive and aggressive are more likely to be obese. "Impulsive individuals are prone to eating uncontrollably and consuming more alcohol," said Angelina R. Sutin, author of the study. "These behavior patterns can contribute to weight gain over time."

4) Your personality influences what you study in school 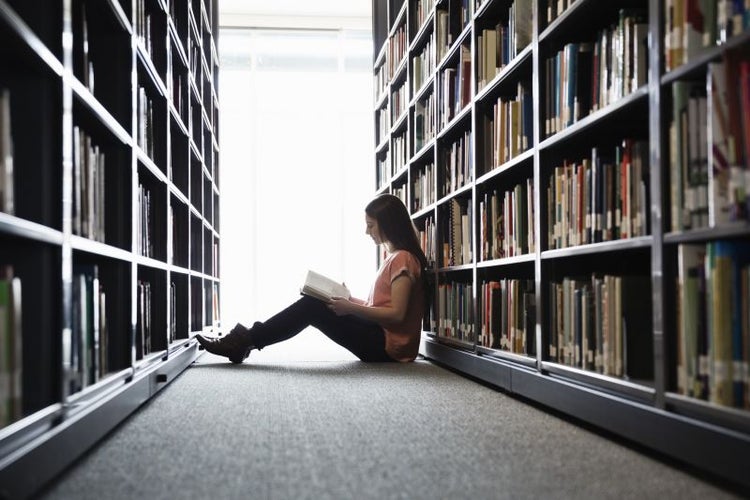 Research suggests that what a person studies in school says a lot about who they are. It turns out that stereotypes are true: according to one study , art students are more temperamental, psychology students are more outspoken, and economists are unreliable. Comparing the personality traits of more than 13,000 students with their areas of study, the researchers found that people in the arts and humanities are neurotic, that is, moody, irritable and emotionally unstable, while people who study law and economics are few. reliable and less pleasant. Medical students are more likely to be outgoing and sociable. 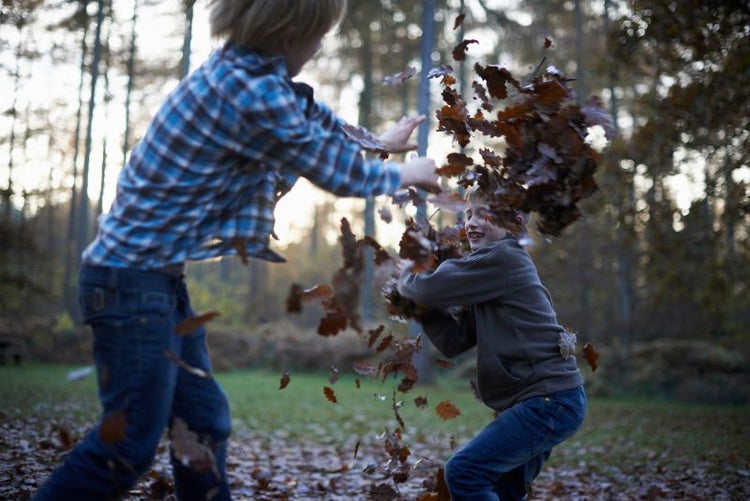 From religion to politics, the way you were raised has a great influence on what you believe. A study published in Psychological Science , which analyzed information from more than 16,000 people in the UK, found that the political beliefs of an adult are linked to their temperament in childhood. The researchers found that people who had “behavioral problems” growing up, meaning they were aggressive, fought and robbed their peers, were more likely to support the left and to be unhappy with the political system.

6) Some personality traits are linked to a longer life expectancy 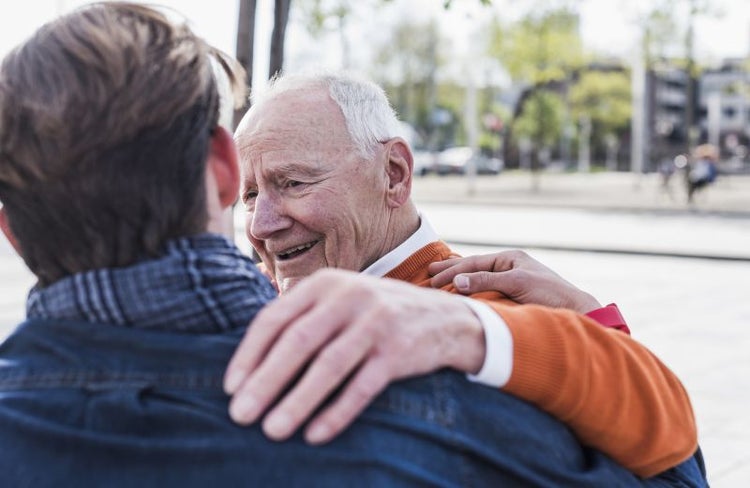 People who have certain characteristics like openness and kindness are more likely to live longer than others. Examining information from previous studies and taking their own survey, a group of researchers found 4 key traits connected to longevity: 2 specific for women and 2 for men. For women, emotional stability and sympathy resulted in a longer life expectancy while for men it is openness and meticulousness.

7) Your personality influences the way you use social media 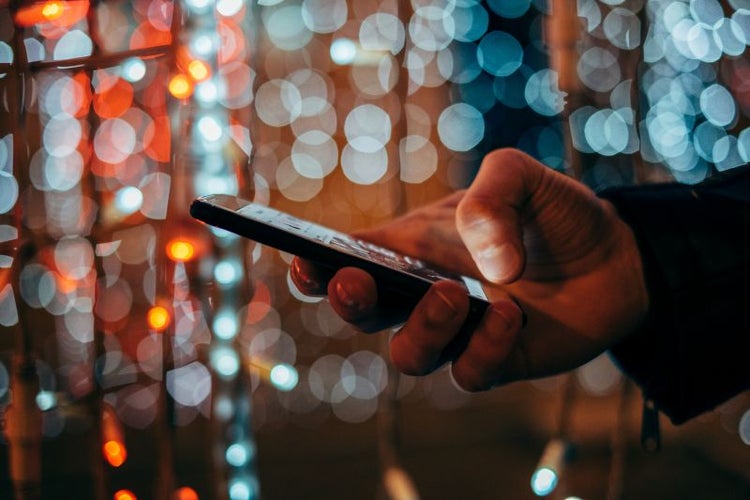 The way you use social media says a lot about who you are as a person. A study found significant differences in the way extroverts use social media compared to introverts. According to the study, extroverts are almost twice as likely to use the networks to meet people, share their lives and grow their business network. Another study reached similar results: Extroverts are more likely to get hooked on social media through instant messages and video calls than introverts. This study also found that anxious and unstable people tend to trust social media more but are less likely to actually interact with others on it. These people often use platforms to create false personalities of themselves to project themselves as funnier and happier than they really are. 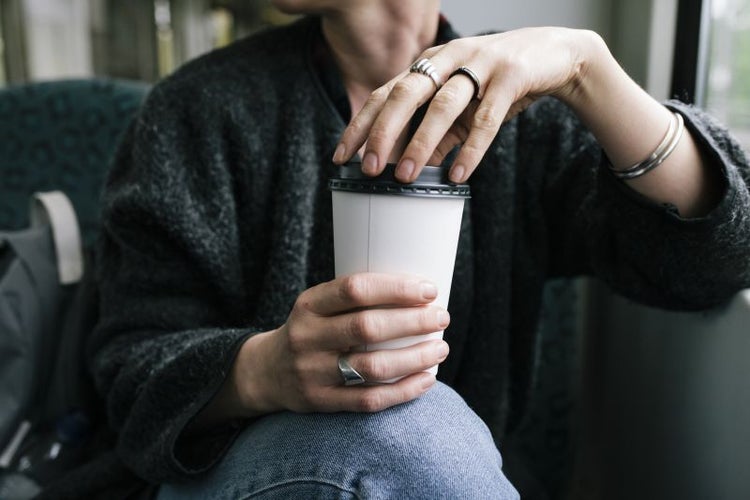 Research shows that your coffee preferences can say a lot about your personality. According to one study , people who prefer black coffee and other bitter flavors are more likely to exhibit antisocial, narcissistic and psychopathic personality traits. On the contrary, people who prefer to drink their coffee with cream and sugar tend to be more open, friendly and considerate of others.

9) Your personality influences your taste in music 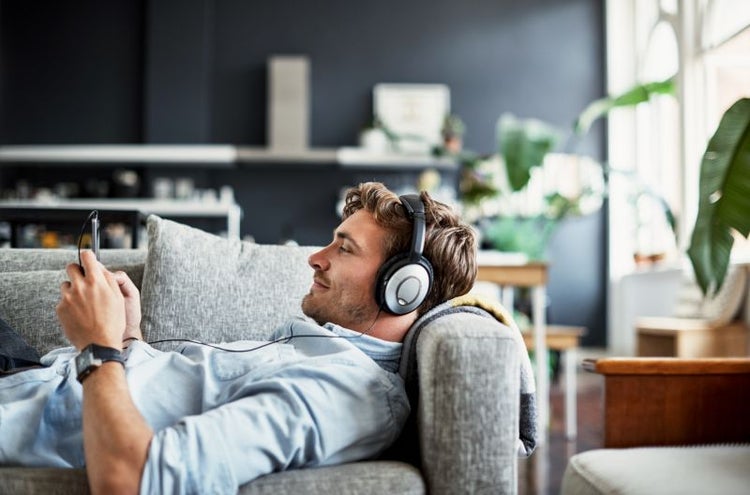 Our personality is one of the biggest influencing factors when choosing the music we listen to. A 3-year study that compared musical preferences with the personality traits of more than 36,000 people found that classical music fans tend to be introverted and have better self-esteem while hip-hop fans tend to be extroverted as well. have high self-esteem. Indie music fans are more creative and open to new experiences but have lower self-esteem and a rather poor work ethic, while punk rock fans are intense, energetic and not very empathetic. People who prefer folk music, jazz and blues tend to be more thoughtful, open-minded, highly creative, and enjoy more new experiences. Country music fans are more hard-working, conservative, and empathetic. 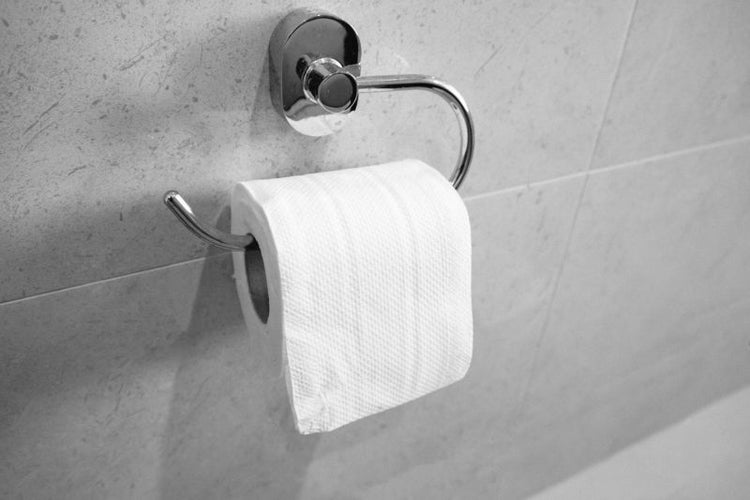 From nail biting to morning baths, all your daily habits say a lot about who you are. In fact, even the way you hang your toilet paper can determine your confidence. In 2016, Dr. Gilda Carle conducted the experiment " The Toilet Paper Personality Test", in which she asked more than 2,000 people if they put the toilet paper with the last square on top of the roll or below, and asked them to indicate on a scale of 1 to 10 how assertive they are with other people. It turned out that if you hang the toilet paper "above" you are more prone to being domineering by nature. If you hang it below, you tend to be more submissive.

11) Your personality determines where you spend your vacations 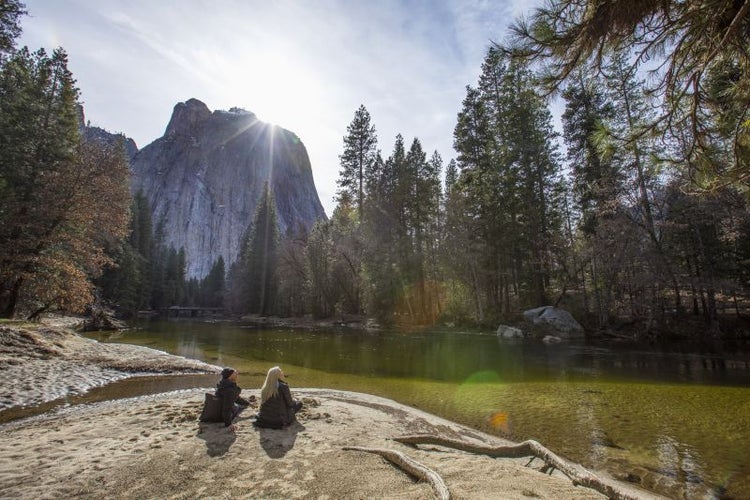 If you are more of a beach then it is very likely that you are an outgoing person. If you prefer mountains, trees, and forests, you are probably an introvert. One study found that introverts prefer quieter and quieter destinations with mountains and forests, while extroverts prefer louder and more exciting vacations that include beaches and oceans.

Customer storytelling: what do you want them to tell about you?

What is 'Peer Mentoring' and what is its value within startups