The Steve Jobs biopic, based on Walter Isaacson's biography and adapted by Aaron Sorkin, is still in the works.

But Leonardo Dicaprio, who was in in talks to play Jobs, has bowed out of the project due to a scheduling conflict, according to The Hollywood Reporter.

Who will step in and play the iconic Apple co-founder? On the shortlist, according to the outlet, is Christian Bale, Matt Damon, Bradley Cooper, and Ben Affleck (Although there may be a scheduling conflict there, too: Affleck just signed on to play the lead The Accountant, an upcoming thriller.)

But are any of these A-listers right for the role? They certainly bring serious acting chops to the table (OK most of them do -- jury's still out on Affleck), but none of them look much like the late, great, controversial tech icon.

Who, then, is perfect for the part? Vote below, or -- if we've somehow overlooked the obvious choice -- let us know in the comments. 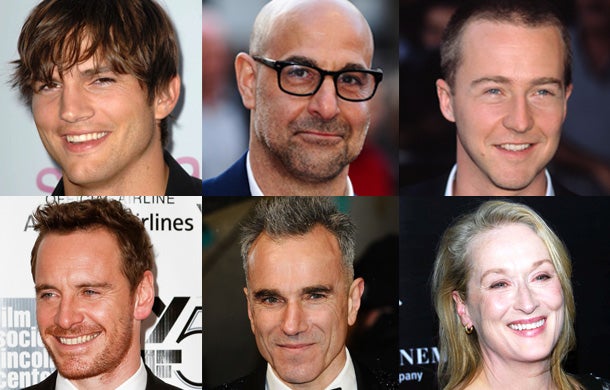