Mark Zuckerberg Made a 'Sleep Box' for His Wife

The simple device allows his wife to sleep all night without the distraction of a phone or the stress of knowing what time it is.

By Matthew Humphries
April 29, 2019
This story originally appeared on PCMag

Mark Zuckerberg will forever be associated with Facebook and social networks, but we can't forget he's also an engineer and he just put his talent to good use helping his wife get a good night's sleep.

Posting on Instagram, Zuckerberg explained how he spent some time recently building a light-emitting wooden box. It sounds strange until you hear why he created such an unusual object. 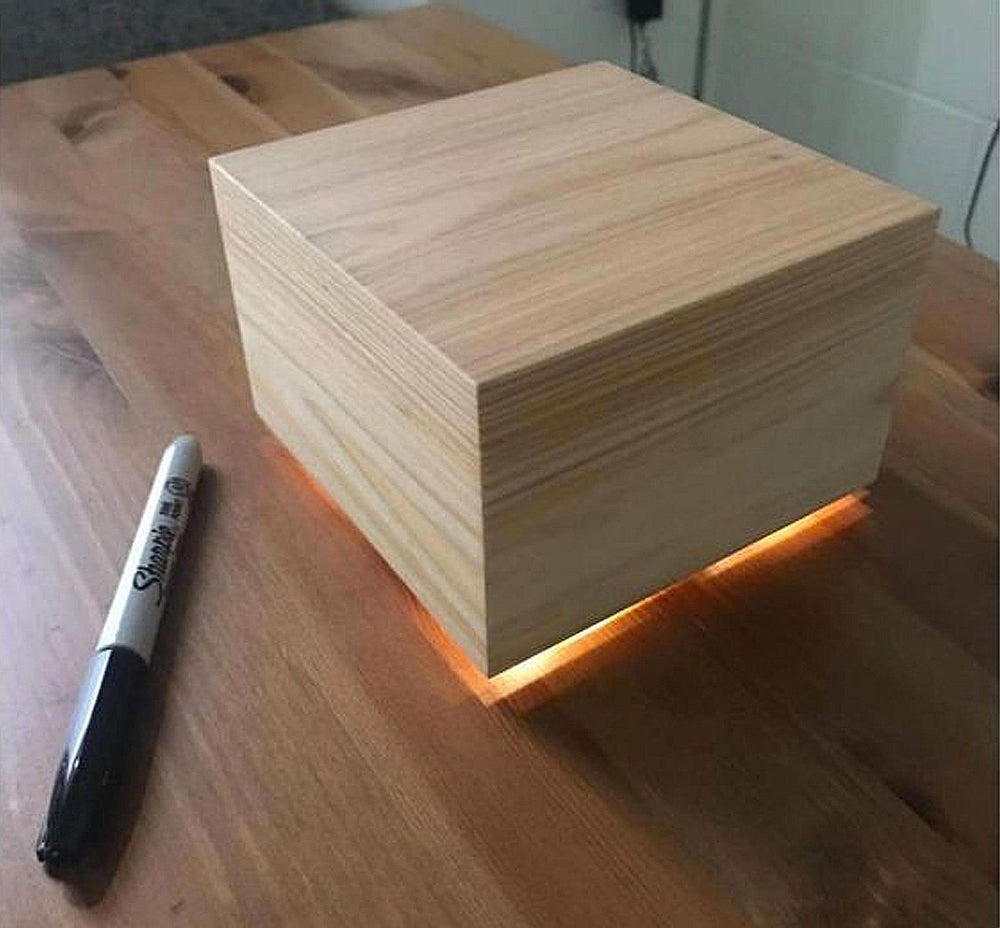 His wife Priscilla knows that their children usually wake up between 6-7am, so she got into the habit during the night of checking her phone to see what time it is and whether she needed to get up. The problem is, knowing the time "stresses her out and she can't fall back asleep."

The solution, as Zuckerberg viewed it, was to create a new device that indicates when it's the right time to get up for the kids, but isn't a distraction at any other time. The end result is a "sleep box." It's a very simple wooden box that emits a faint light focused downwards, but only turns the light on between 6-7am each morning. If Priscilla wakes up and the light isn't on, she knows to go right back to sleep, where as the light being on won't wake her, but if she wakes and sees it she knows it's time to get up.

By solving the problem in this way, the time never needs to be known and the physical process of interacting with a phone (and its very bright display) is no longer required. It's true that Priscilla could oversleep, but the same was true of checking the phone. It's also easy to avoid oversleeping by simply setting an alarm that goes off at some point after 7am each morning as a last resort.

With the experiment deemed a success, Zuckerberg has responded to his friends wanting their own version by putting the idea out there for "another entrepreneur" in case they want to run with it. It seems likely the sleep box will be turned into a product now, although I suspect it may get a few smart home feature upgrades in the process.