PHOTOS: This Is Supposedly the iPhone 6

We now have a pretty good idea about what the next iPhone is going to look like.

Blogger Sonny Dickson says he's gotten his hands on the casings Apple is planning to use for the iPhone 6. He says that it will be thinner, and it will have a bigger screen. The phone will look like a cross between an iPad Air and an iPod Touch, says Dickson.

He also has photos of the iPhone 6 casing, but he cautions "I'm not 100% sure this is the real back housing."

Dickson wasn't the only one with photos of this casing. A random twitter account was blasting out images today that match.

UPDATE: People are suggesting these photos from the random Twitter account may have been photoshopped fakes. However, the photos from Dickson aren't being questioned.

Here are those Twitter images, as well as a big one from Dickson: 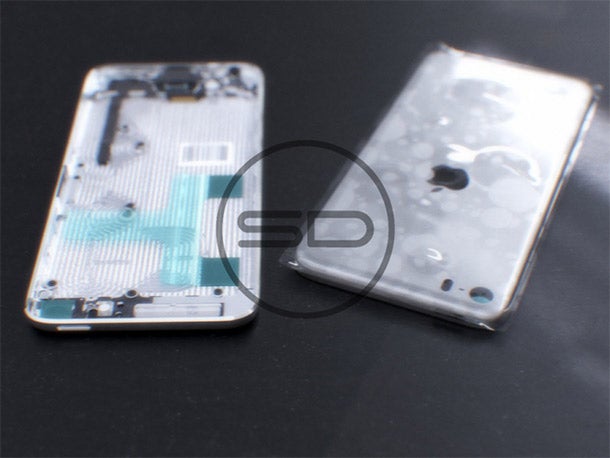