The Secrets of 7 Successful Brands

By Paula Andruss
April 29, 2013
This story appears in the April 2013 issue of Entrepreneur. Subscribe »

Whether they've been around for decades or were launched in the last two years, some companies just have a bit of magic when it comes to grabbing attention and establishing themselves as fan favorites. Of course, that "magic" doesn't just happen by itself. From Warby Parker's sensible pricing and do-gooder ways to lululemon's sense of community and Hipmunk's aww, so cute mascot, these brands have figured out how to work their way into customers' hearts, minds and wallets. 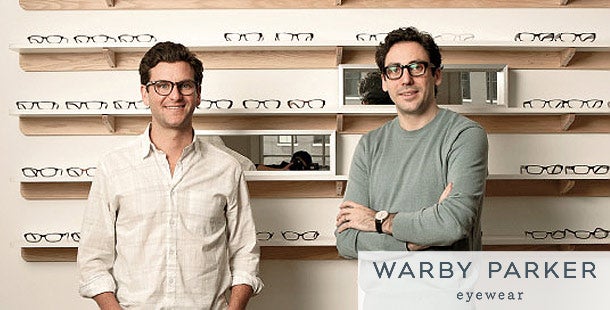