GetJar has quietly emerged as the mobile app portal of choice for millions worldwide.

By Jason Ankeny
January 13, 2010
This story appears in the February 2010 issue of Entrepreneur. Subscribe » 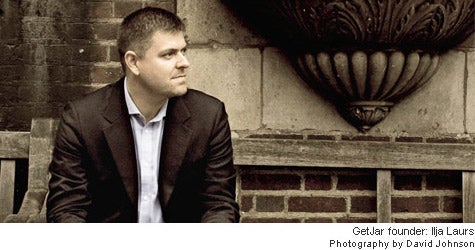 It's a point that's hammered home time and again via Apple's ubiquitous marketing campaign: Whatever the situation, no matter how commonplace or unusual, there's an app for that. Since launching its App Store mobile application marketplace in mid-2008, Apple and its global network of software partners have introduced more than 100,000 apps for the computing giant's iPhone and iPod touch devices, translating to developer revenues topping $900 million. Data issued in late 2009 by mobile advertising firms Millennial Media and Mobclix indicate that consumers are now downloading in excess of 100 million free and premium applications from the App Store each month, arming their iPhones with the latest in navigation tools, friend finders, utilities and games.