The Future of Renewable Energy

If you think it's all about solar and wind, think again.
Next Article

Stay informed and join our daily newsletter now!
November 4, 2009 min read
Opinions expressed by Entrepreneur contributors are their own.

Green's all the rage these days, but as the market gets flooded with everything from hybrid cars to reusable shopping bags (even Subway is hawking them now), the ability to do something truly innovative will be paramount. Here are five companies that are leading the charge to recycle the green movement's relevancy. 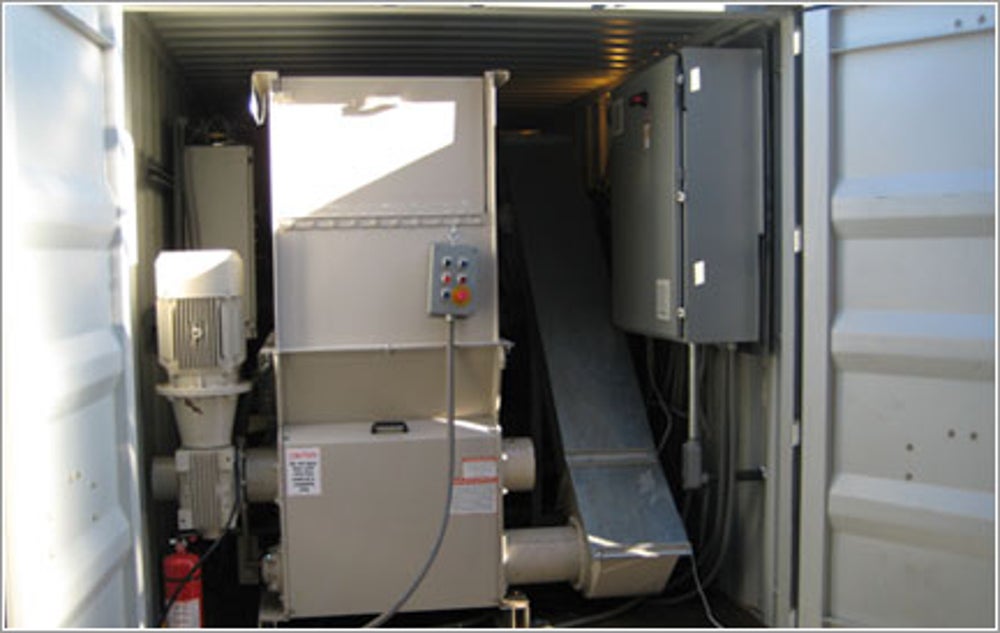 The innovation: The Green Energy Machine

What it does: The short answer: It eats trash and craps money. The longer, relatively more scientific version: It can take up to three tons of trash a day and mash it down into pellets that are converted into gas electricity. It's ideal for large facilities like schools and hospitals, where, in addition to providing cheaper electricity, it can reduce waste disposal costs by 95 percent.

How it makes money: The $850,000 price tag doesn't hurt, nor does having large, well-backed customers. But it also saves those customers a ton of money, and pays for itself within three to four years.

Where it's going: GEM can be compartmentalized into two halves--the masher and the gasser--so it can be used by cities to collect trash in one place and create electricity in another. A smaller version might also be in the works, and, further down the road, IST CEO Stu Haber says the company might think about collecting the trash itself and using GEM to create and sell power. 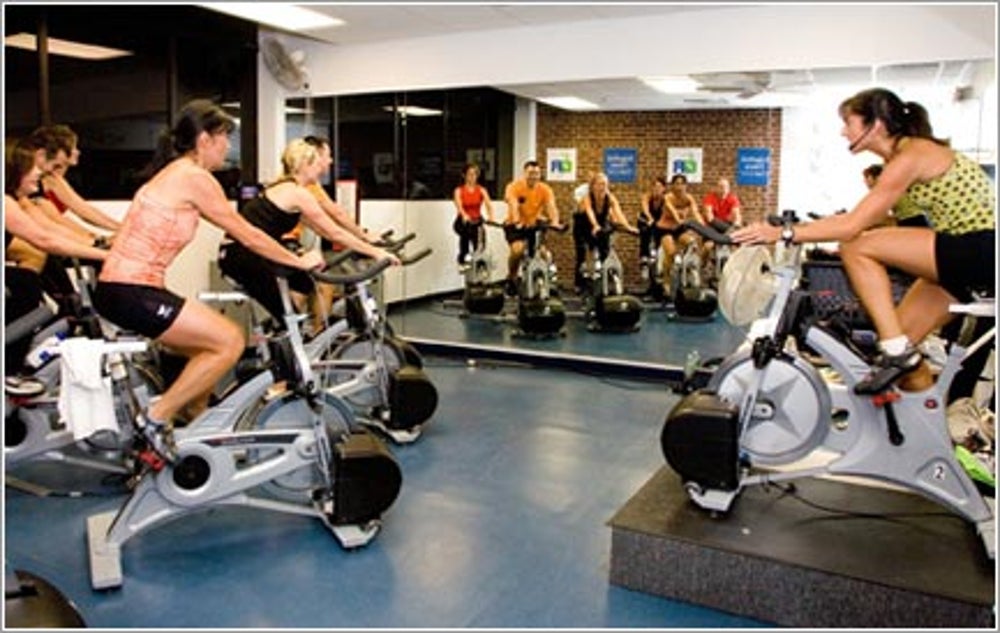 What it does: Technically, nothing. It just sits there while you pedal furiously and go nowhere. But it does allow you to convert all that sweat and energy into, well, energy, as resistance from stationary bikes is converted into electricity and sent back to the gym's power grid.

How it makes money: "By being able to build a better mousetrap," says Chris Maddern of Energy Solutions International. "What you have to do is really be able to stay at the forefront of technology so that less energy is being wasted when it's transferred from the generating source to the consuming source. As you move on, your product has to become more and more efficient."

Where it's going: Maddern says his firm and Green Revolution are working on an initiative to create completely self-sustaining gyms where members could go online to keep track of how much energy they've produced and the resulting carbon offset. 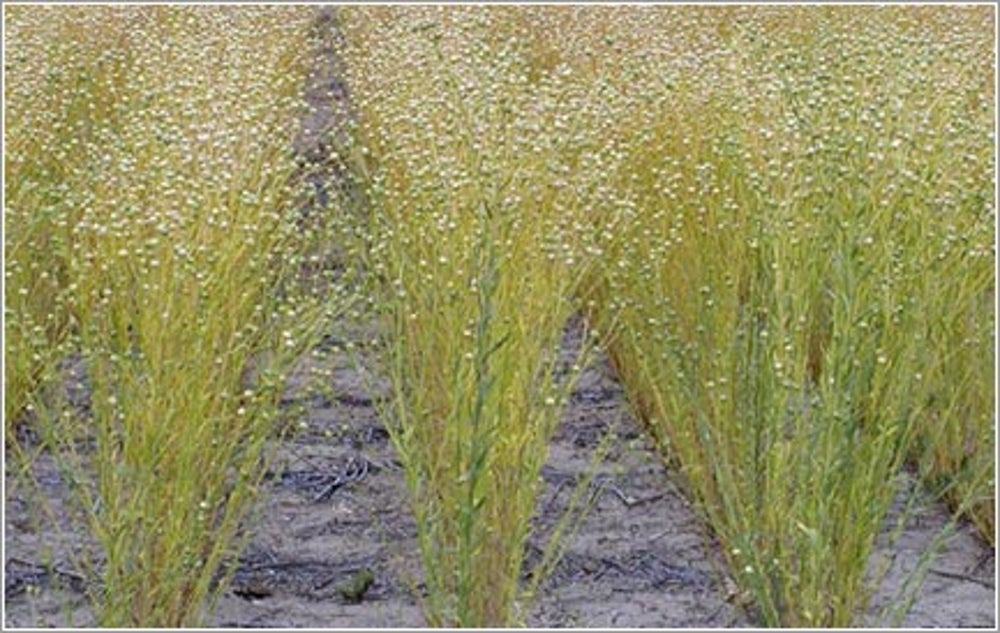 The innovation: Biodiesel made from camelina

What it does: For starters, camelina can grow just about anywhere and, unlike soy, it's really not good for much else anyway. Great Plains founder Sam Huttenbauer originally wanted to use the plant to create therapeutic proteins and discovered that almost half of the crop seed was oily waste. Now the company is on its third crop cycle and is aiming to plant a million acres of the stuff in the next five years, which would produce about 100 million gallons of fuel.

Where it's going: Quite literally, up, as Great Plains moves forward with a plan to develop a completely substitutable jet fuel. But overall, the potential seems limitless. "We're really at the low-hanging-fruit stage, and with our wide variety of germplasm we're able to breed and create even better-yielding crops, which will ultimately bring the cost down. That's really the exciting thing here. We're really starting from ground zero." 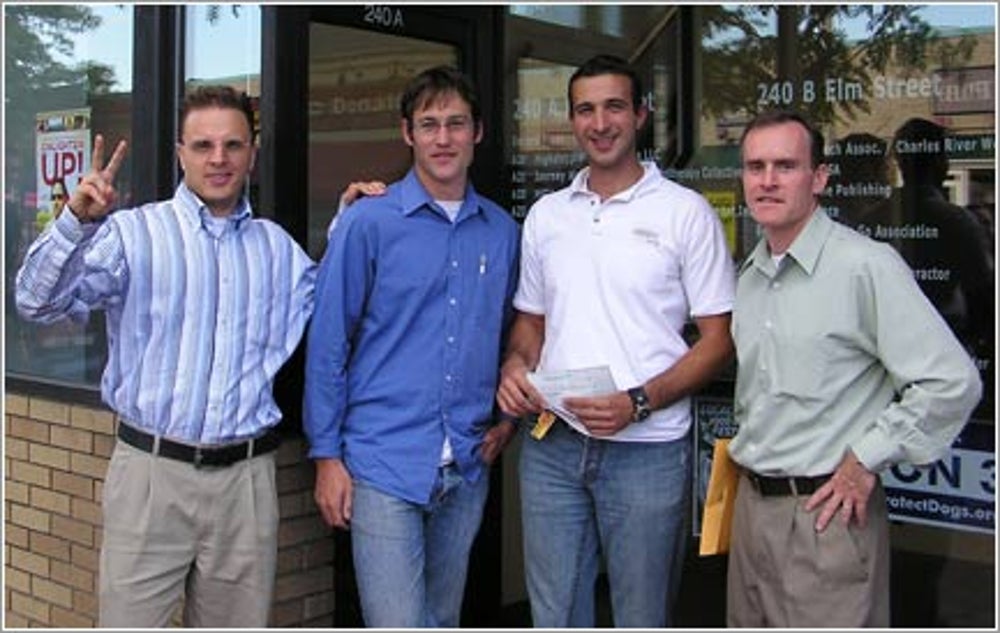 What it does: It takes all that hot water you waste during your 45-minute shower and uses the heat from it to power your air conditioning. It's also used in industrial settings to recycle the heat used in various processes and redistribute it to other parts of the plant.

How it makes money: Eight-figure revenues for 2008 would certainly suggest that it does, and through good old-fashioned economics. "We can produce heat at under a dollar per thermal unit," CEO Kevin Poulsen says. "When you compare that to natural gas, you're talking about something that could run $1.50 to $2 per thermal unit to produce that same amount of energy. That arbitrage that we're able to play there is our opportunity."

Where it's going: A design is in the works for a coin-operated laundry facility that would use exhaust heat from the dryers to heat water for the washers. And if you think the endgame is curing the world of its addiction to fossil fuels, think again. "We're not trying to give you that one little pill that will change everything," Elia Kleiman, director of application development, says. "It's the existent, verified and hard-working technologies out there that will slowly change it to a different feel for business." 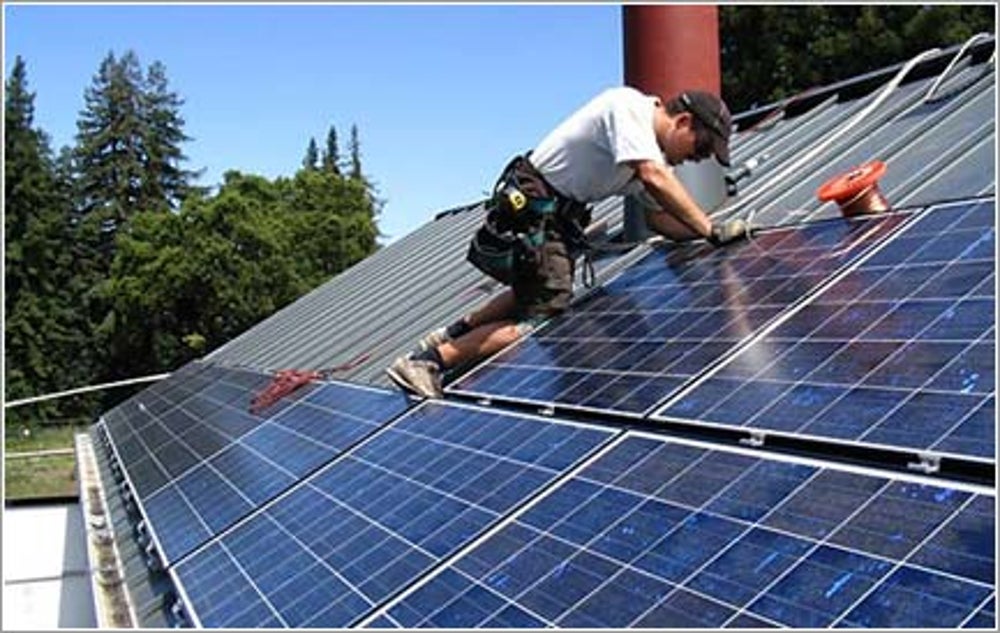 What it does: It makes solar energy affordable for the consumer while making it even more profitable for the producer. Using power purchase agreements, Borrego allows its customers to defray upfront equipment costs and pay only for the energy they use. The company was also an early adopter in terms of using technology in an effort to put more focus on marketing and customer service than its contractor competitors.

How it makes money: By setting itself apart from the competition. "We have to be very conscious of how we're different from our competition because the last thing we want is to be a commodity where you might not care what brand you have--you just want the lowest cost," CEO Aaron Hall says. "If we're competing against all the other people out there providing solar solutions on cost, it would be very challenging, and that's not a business model you want to have." Whatever Hall's doing, it works--the company made $70 million in 2008.

Where it's going: Physically, to the East Coast, where the company began expanding in 2007, and to schools. Philosophically, toward--Hall hopes--what is known in the renewably energy community as "grid parity," a world in which solar can compete with traditional utility companies without the benefit of government incentives. "If we can compete with them, there's unlimited demand."