8 Reasons Microsoft's Surface Is Better Than the iPad


The Surface is here, ready to shake up the tablet space. So, is it worth giving up your iPad for Microsoft's new tablet—or opting for one instead of the market leader, if you're a first-time buyer?

This is just the beginning for the Surface line: Right now, you can buy a Surface with Windows RT, which only runs brand-new software designed specifically for new Windows devices.

Next year, you'll get even more powerful, though heavier machines, which will run both new and old software. But even today, there are already eight areas where the first Surface beats Apple's devices. 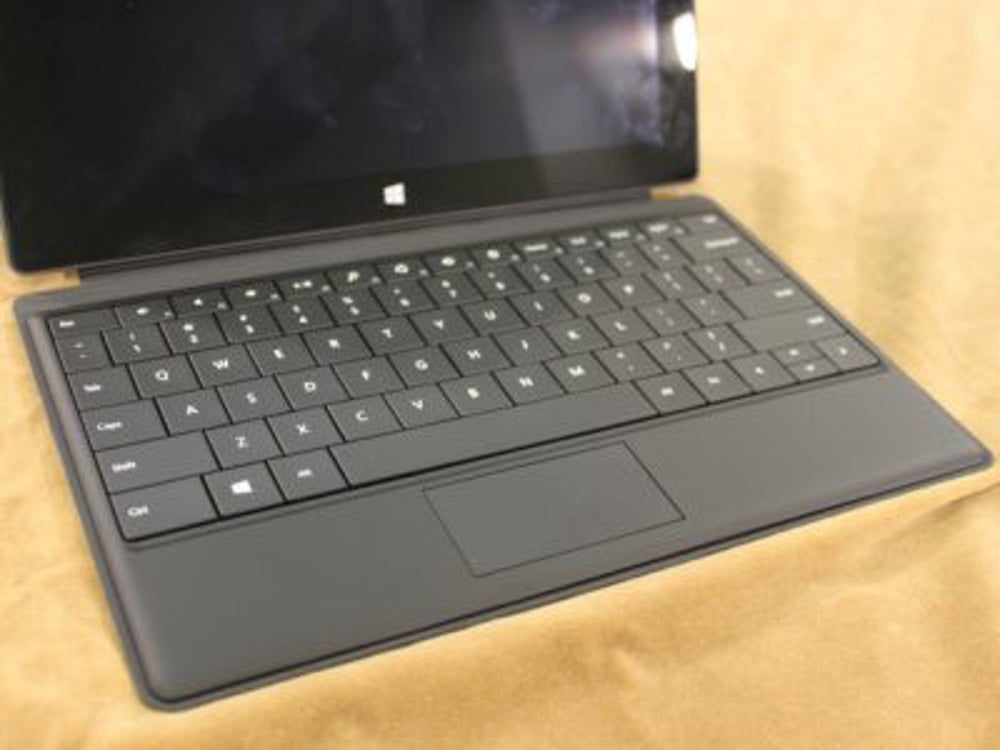 A tactile keyboard is far and away a better solution than a software keyboard. Microsoft had the foresight to design keyboards that connect physically to the Surface. With Apple, you have to rely on wireless Bluetooth keyboards. 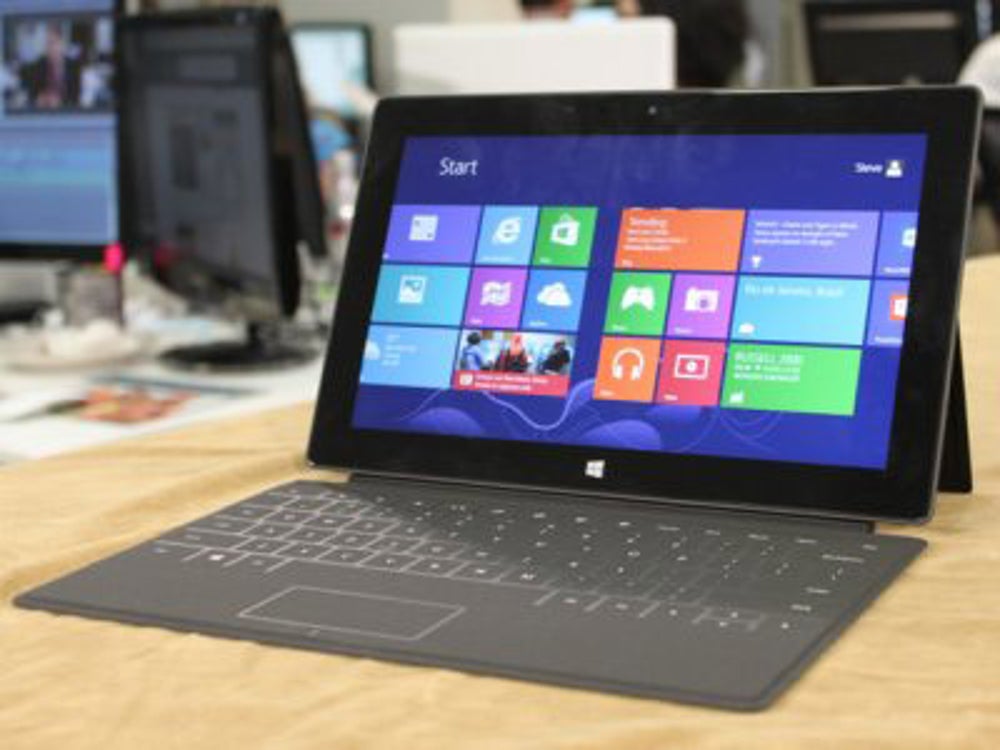 You get more screen real estate with Microsoft's tablet. The Surface measures 10.6 inches on the diagonal, almost a full inch more than the iPad. Movies are in your face (in a good way) and you have plenty of room to navigate the sexy "Metro-style" interface with ease. 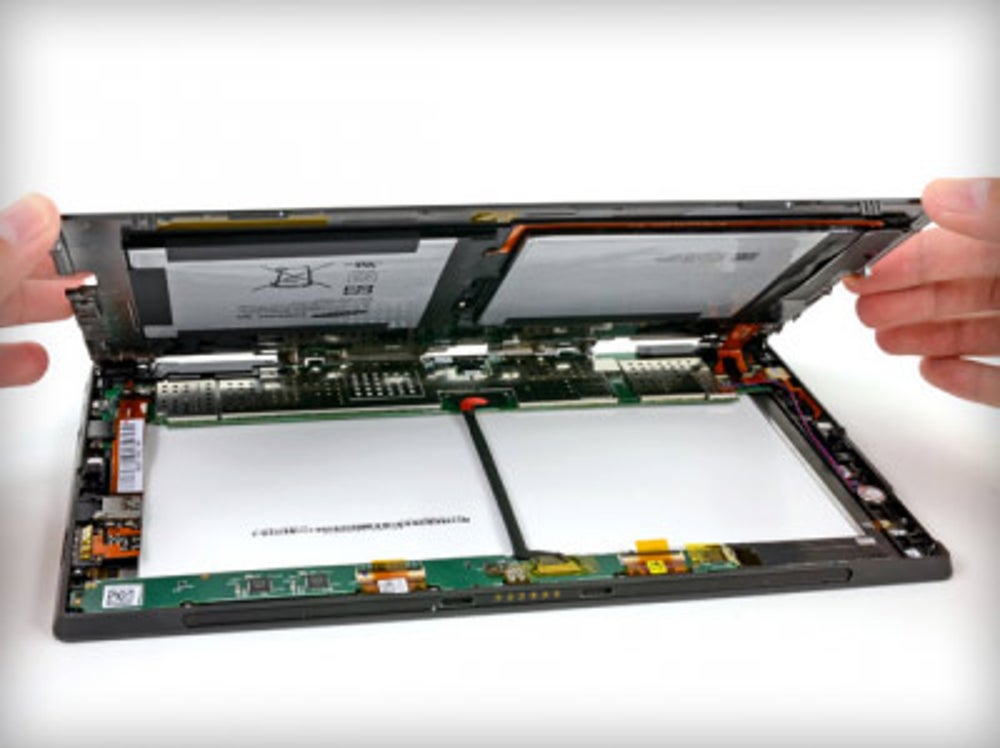 The iPad and Surface RT both top out at 64 GB of storage, but you can easily expand that on the Surface with a cheap SD card. The iPad doesn't have an SD slot built in.

The iPad and the Surface share a type of processor known as ARM. The one inside the iPad is a 1.4 GHz A6X processor of Apple's own design. The Surface has an Nvidia Tegra chip with arguably stronger graphics capabilities. 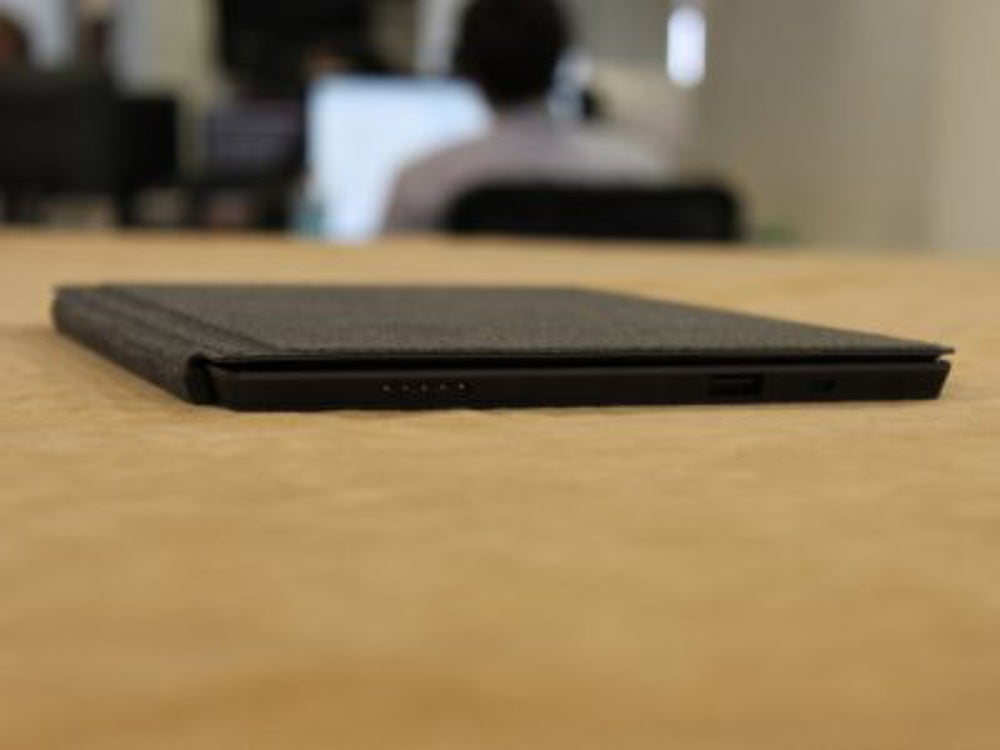 Apple's war on connectivity has always been a sticking point, as the company forces you to use its proprietary dock connectors. Microsoft has no issue letting you use standard USB ports that work with a wide variety of accessories. 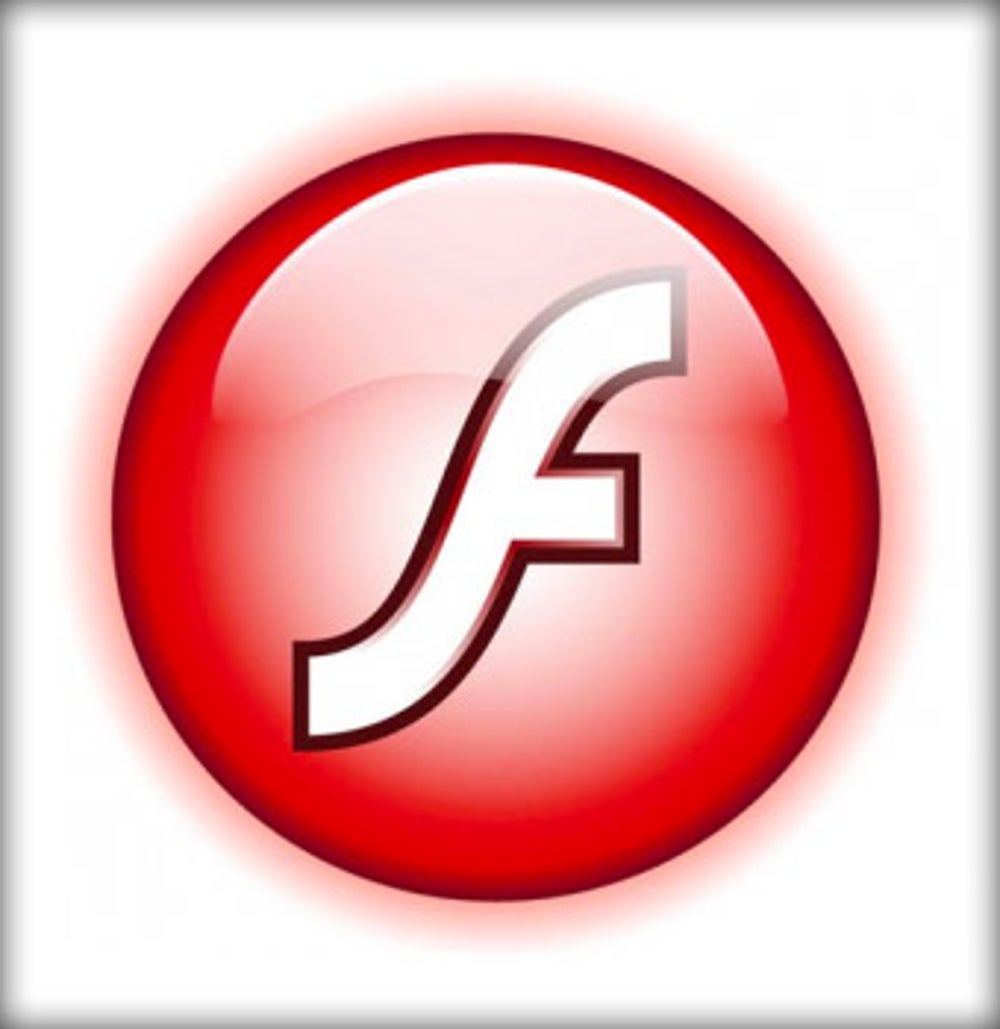 A reasonable amount of websites still use Flash for video or animations, and the iPad (by design) can't interpret these files. The Surface has no trouble accessing the entire web.

Sure, some iOS apps support Office documents, but the Surface actually runs the real thing. Moreover, Microsoft Office is free with the Surface RT, which is a big selling point. 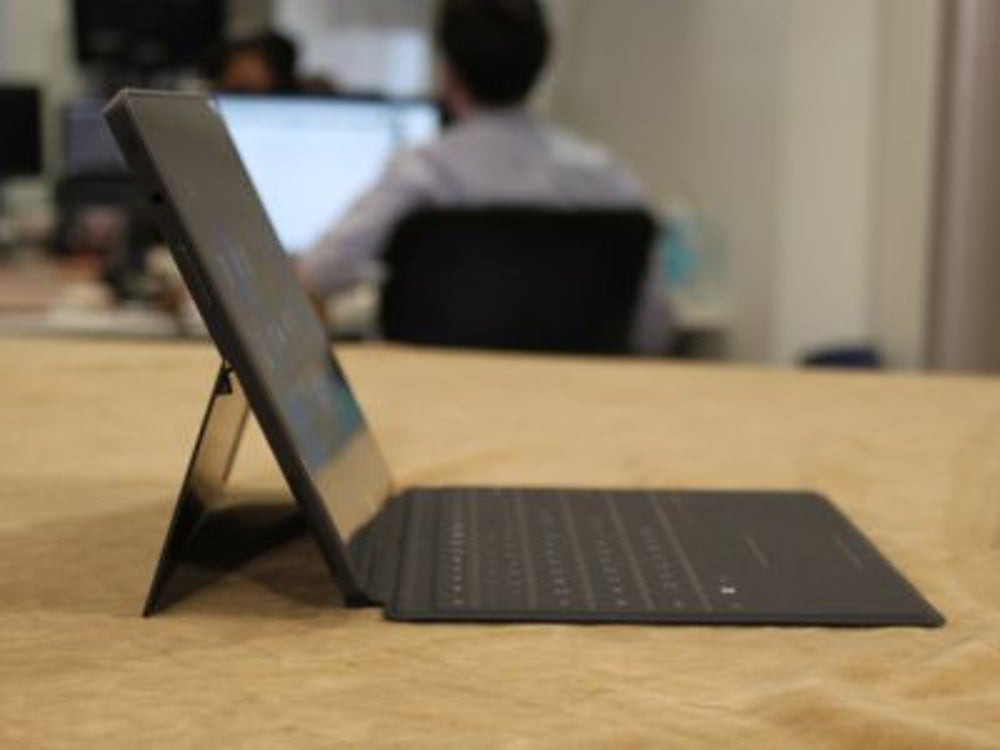 No need for an accessory to get your tablet to stand up on its own. This kickstand is built right into the Surface.


Related: A Lawyer Hates His New Microsoft Surface So Much He's Suing

It's actually a laptop replacement