Facebook purchased the photo filter app 18 months after its launch for $1 billion: $300 million in cash, the rest in Facebook stock.

What has the year been like for Systrom since selling his company?

Here's what he's been up to through (how else?) Instagram photos.

About one month after the Facebook sale, Systrom and Krieger took their team on an off-site spring trip to Napa. 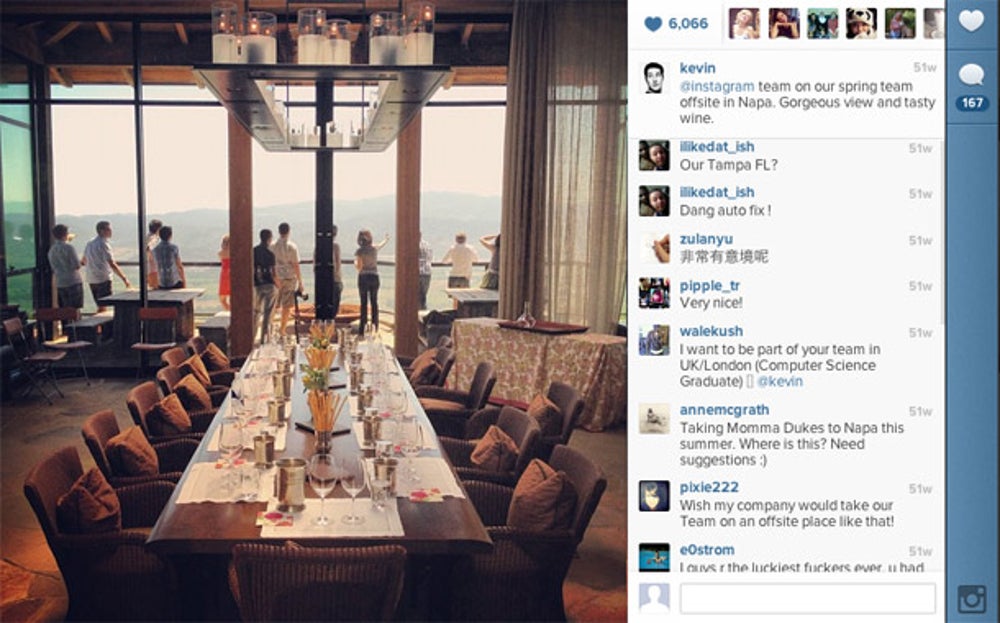 About one month after the Facebook sale, Systrom and Krieger took their team on an off-site spring trip to Napa. 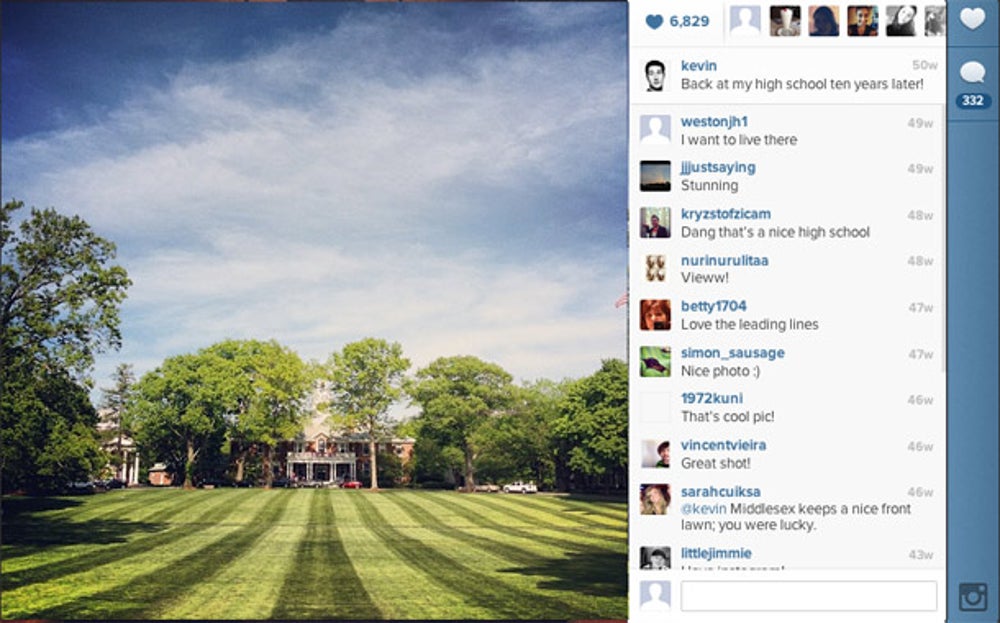 There, he paid a visit to his old photography professor. 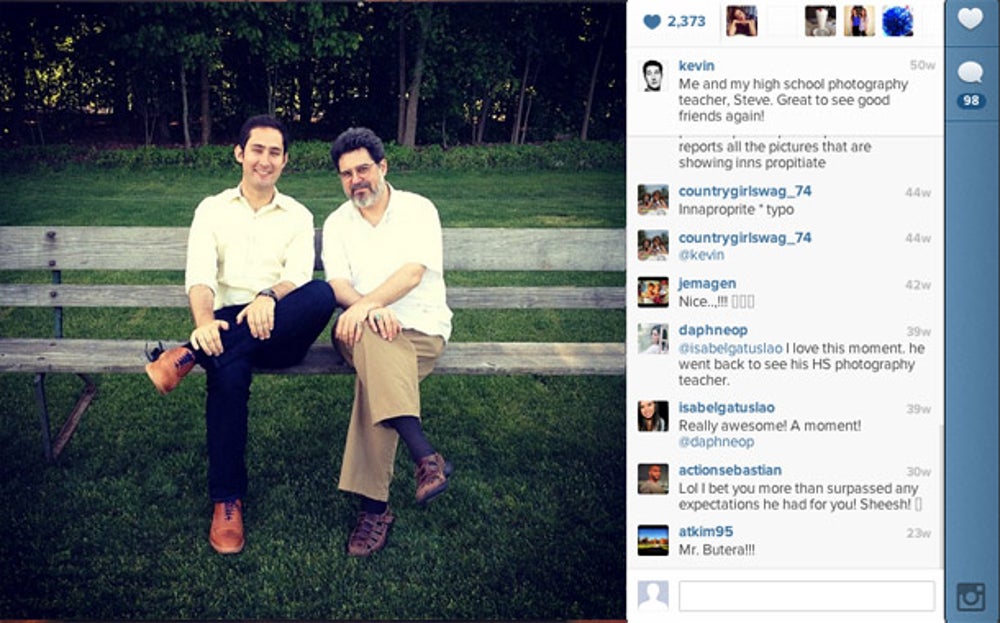 In New York, Instagram was recognized as the "Breakout of the Year" and received a Webby Award. 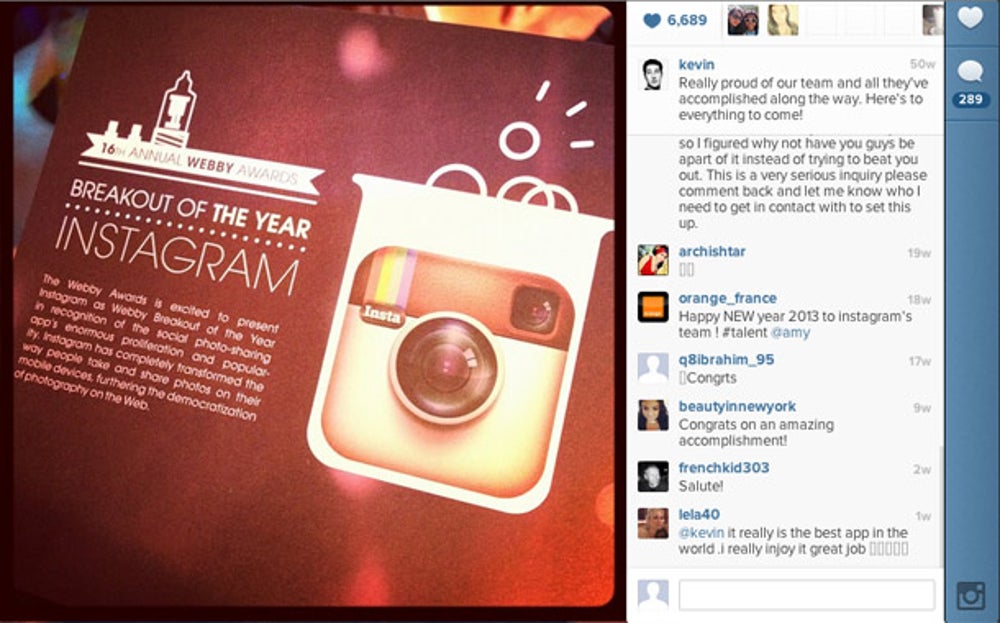 For Memorial Day weekend, Systrom spent time with friends at The Parker in Palm Springs. 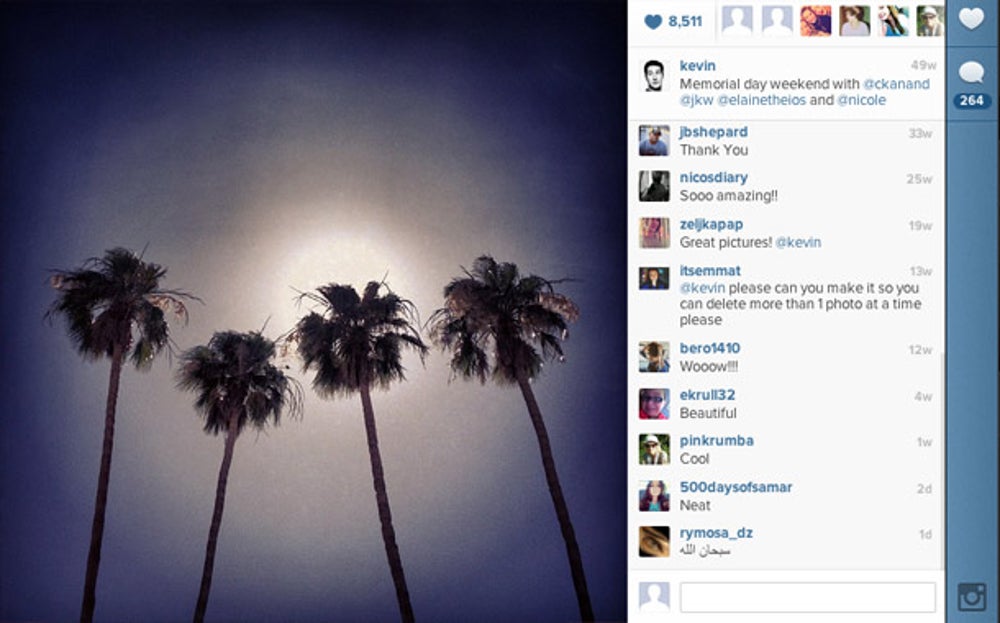 Then it was off to NYC for the Veuve Clicquot Polo Classic which Systrom attended with one of his investors, Thrive Capital's Joshua Kushner. 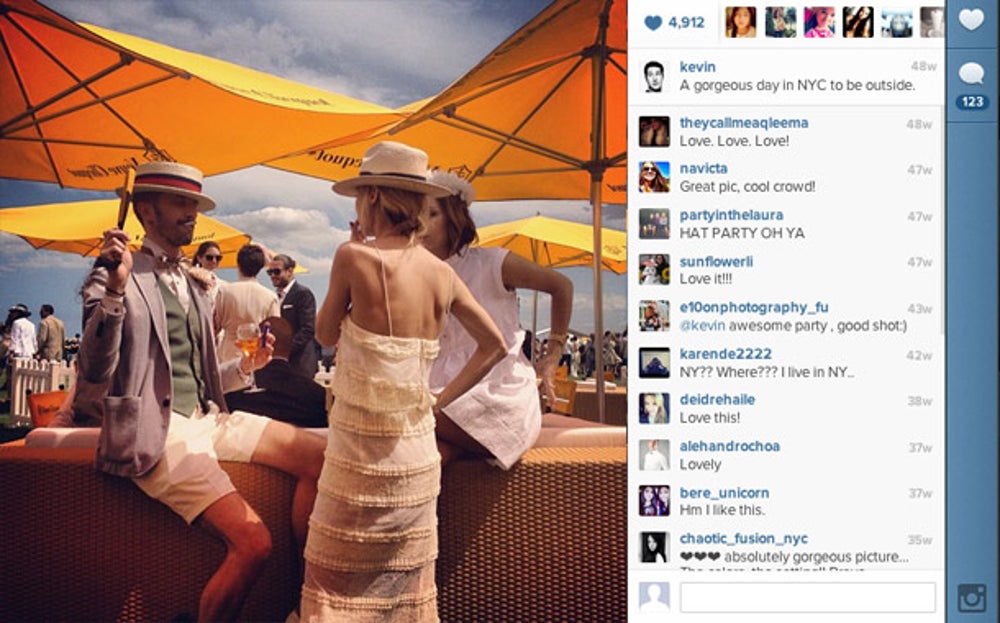 Related: Female Founder Launches 'Fit Or Not,' A Hot-Or-Not For Women's Chests

The jetsetting continued. Systrom spent mid-June in London, where he ate this for brunch one morning. 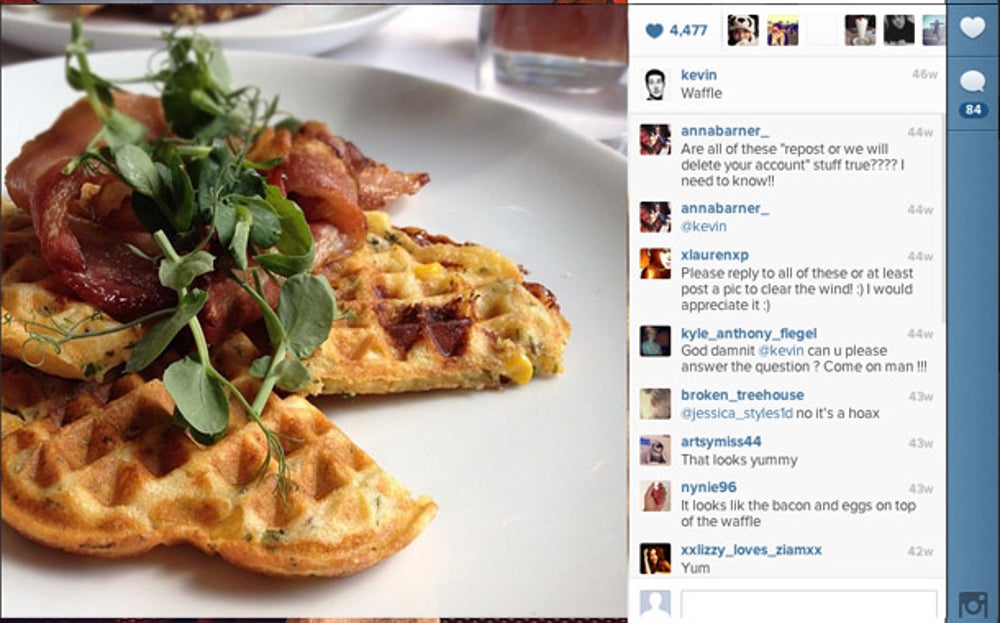 Systrom returned state-side to finish out the month at a friend's wedding, then lounged on a boat in Lake Tahoe. 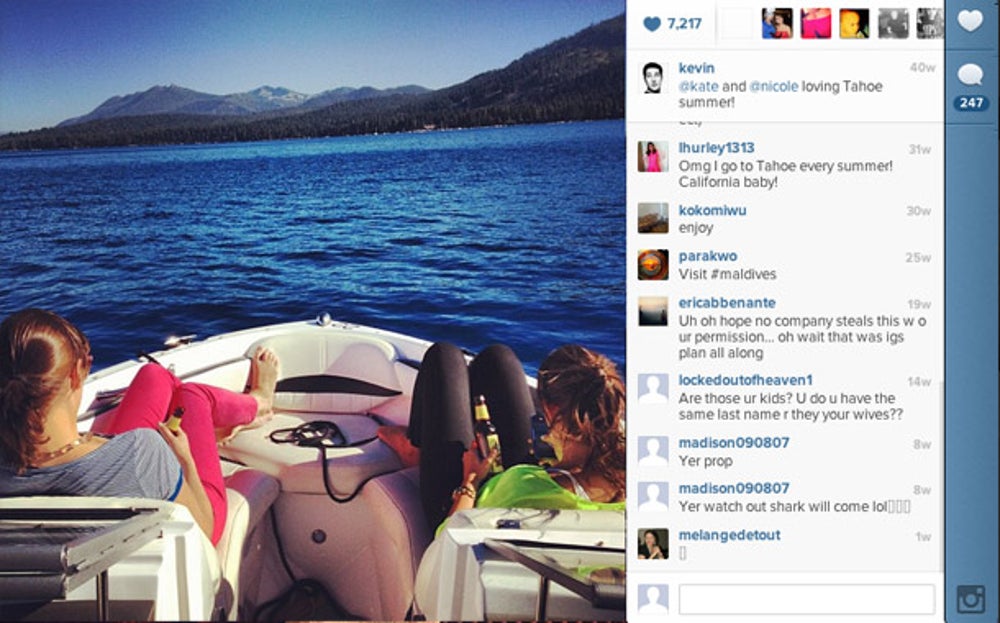 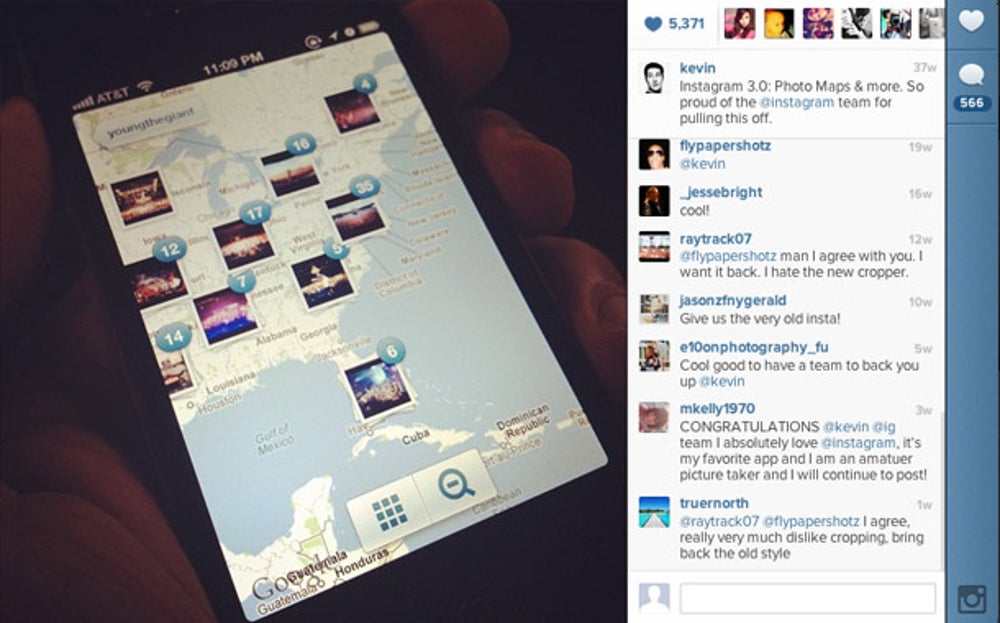 Systrom and his girlfriend Nicole flew up to Oregon and spent some time at the shore. 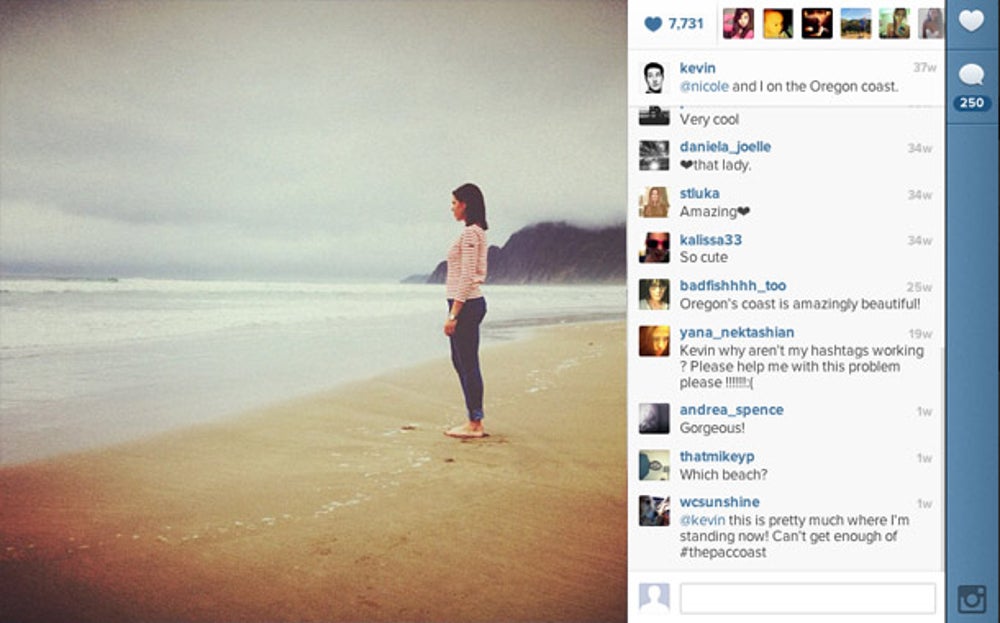 And in early September, Systrom set off abroad again. 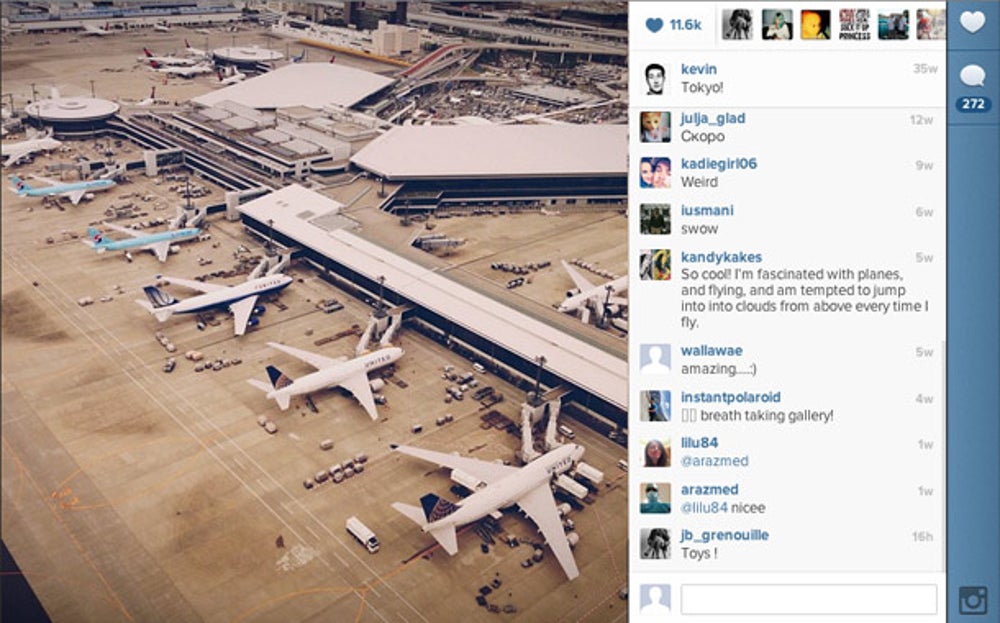 Related: Actually, Snapchat Doesn't Delete Your Private Pictures And Someone Found A Way To Resurface Them

This time, he headed to Tokyo. 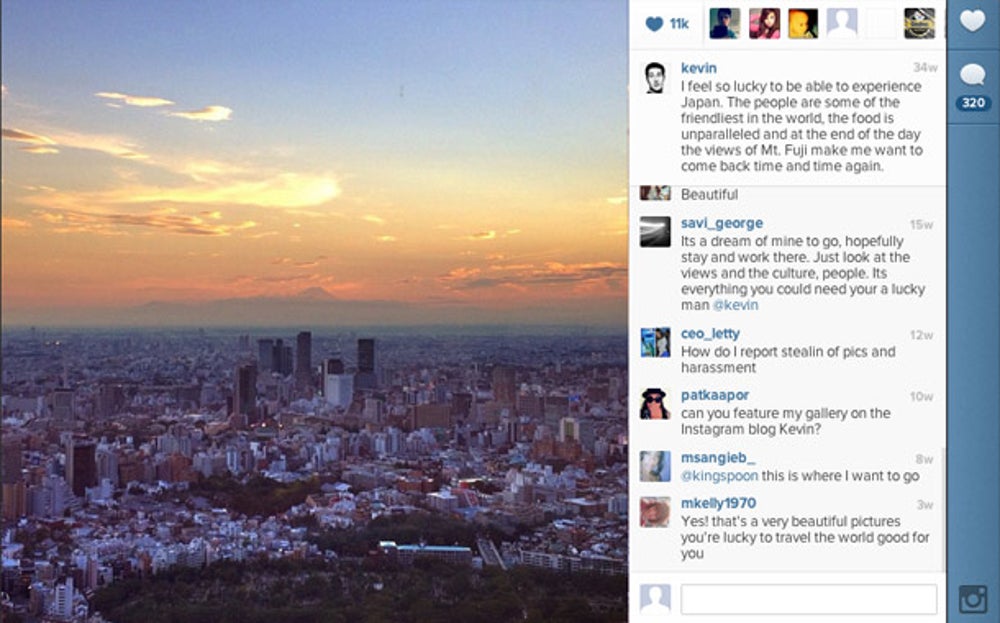 He took this shot while jogging by the Imperial Palace there. 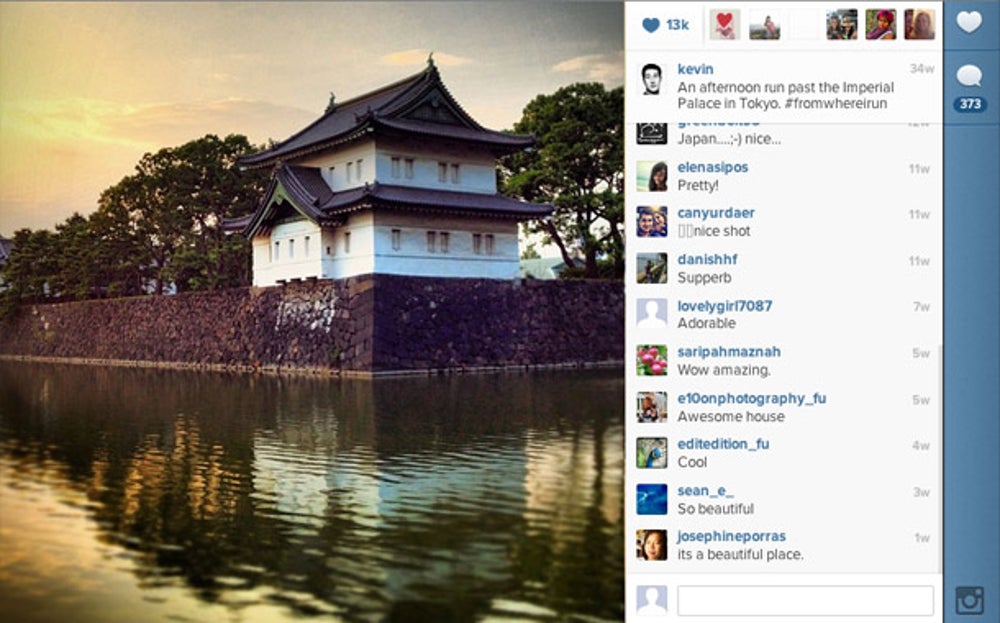 After a long summer of travel, on September 17, Systrom started work at Facebook's headquarters in Palo Alto. 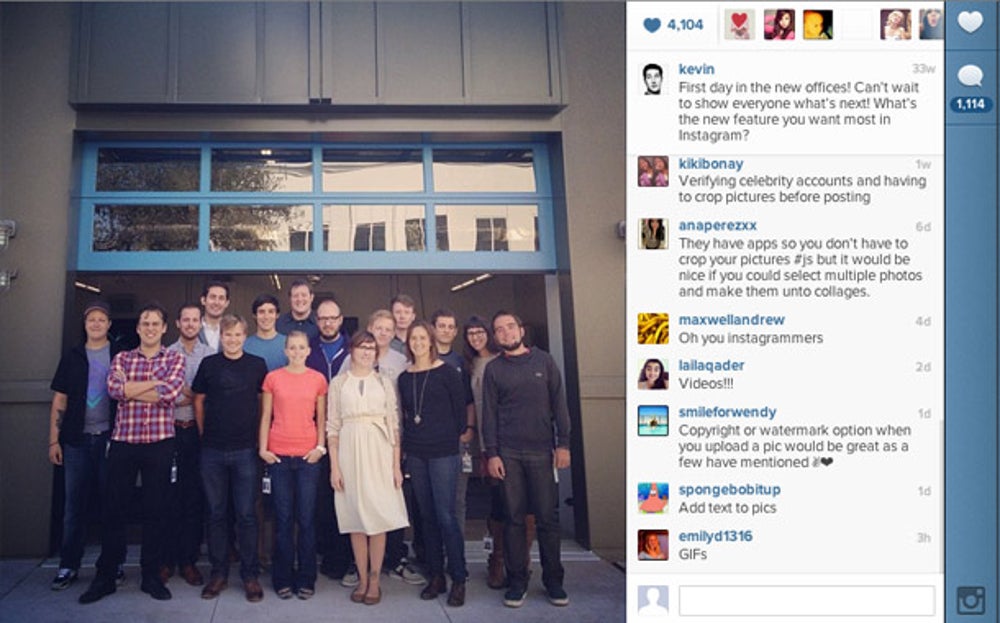 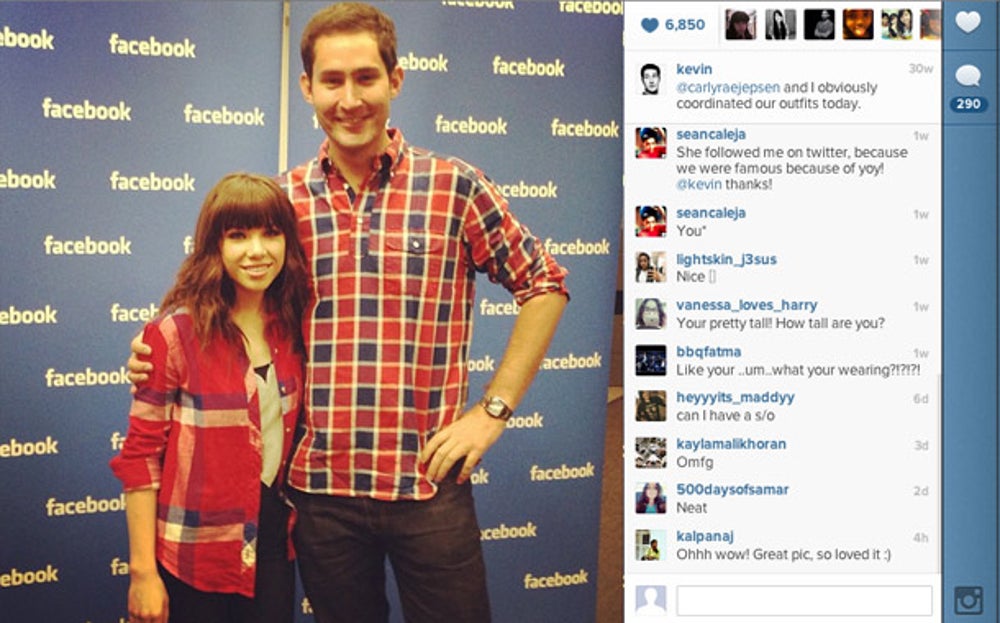 Down in LA, Systrom got to play DJ for the West Hollywood Halloween Carnival. He did the same one month earlier in Vegas with actor Adrian Grenier. 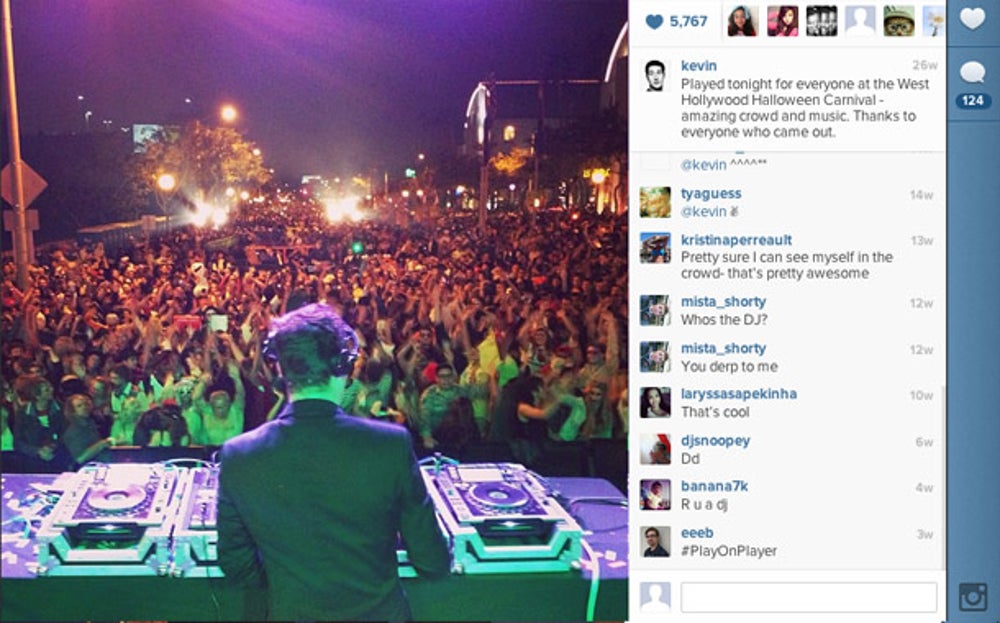 Related: It's Official: 4 Young Founders Just Bought A $40 Million Mountain To Party On

In early December, Systrom took off for Europe again, this time to Paris. 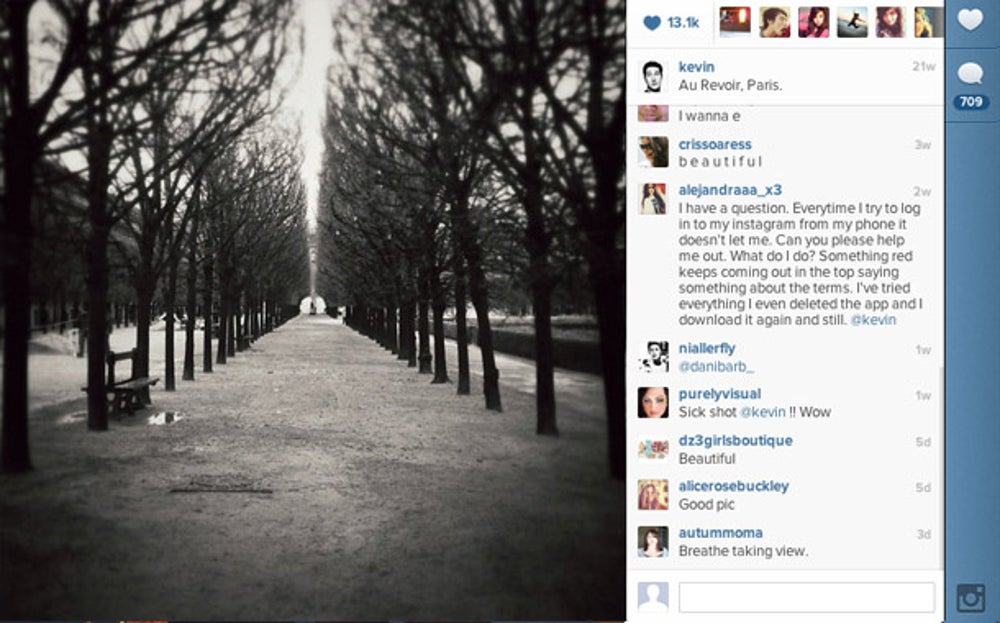 He spent his birthday and New Years in Jackson Hole, Wyoming. He took a few quick trips to Jackson Hole over the winter. 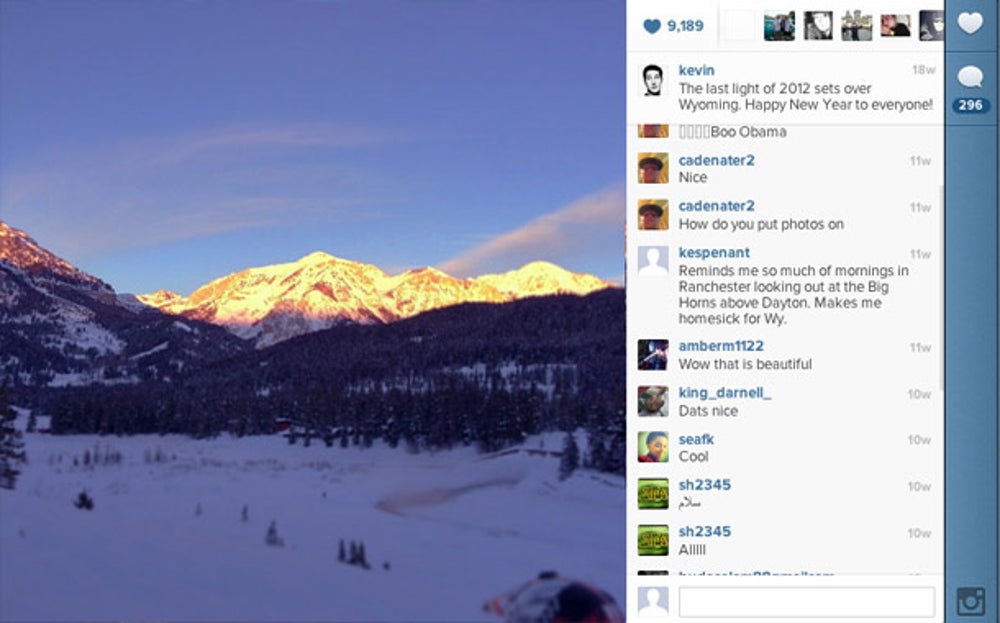 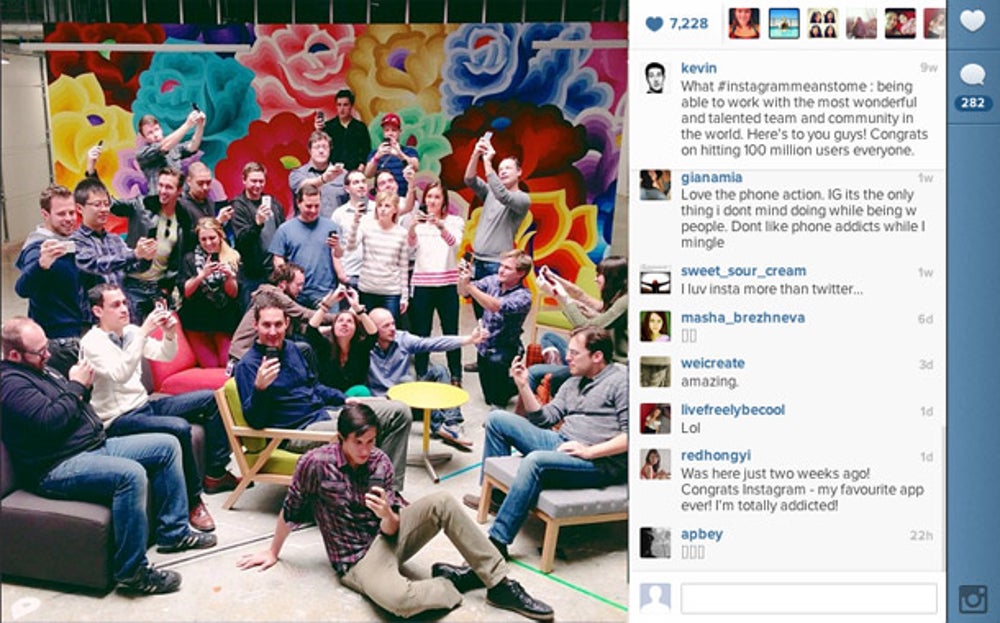 In late March/early April, about one year after the Facebook acquisition, Systrom and his girlfriend relaxed in Hawaii. 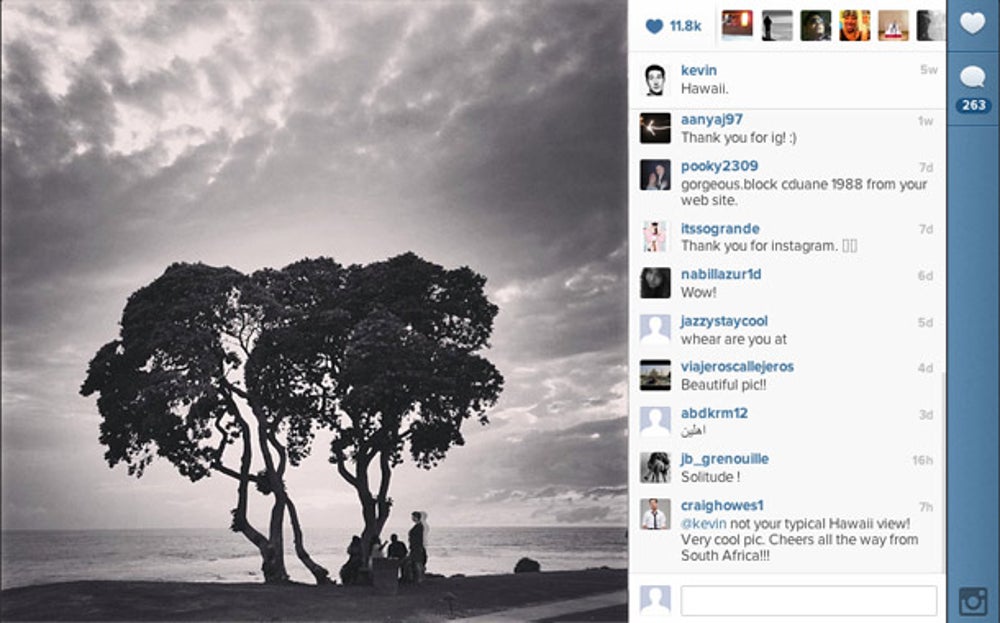