10 Cities Where the American Dream Is Still Alive


In many ways, the American dream is in trouble. Increasing inequality means that it's harder than ever to break into the top income brackets from the bottom.

A new study from some of the most prominent academic economists around, including John Bates Clark winner Raj Chetty and Emmanuel Saez, that was featured in The New York Times finds that there's massive regional variation in how many people crawl out of poverty.

The key lesson? It's better to be born in the Northeast or on the West Coast than the South and Midwest. Atlanta, Charlotte, Indianapolis, and Detroit are the least upwardly mobile large cities in the country.

Among the things common to upwardly mobile cities were mixed communities of poor and middle income people, rather than intense concentrations; more two-person households; better schools; and higher civic engagement.

Here are the 10 cities out of the largest 50 in America where somebody born in the poorest fifth of the income distribution has the best chance to make it to the top fifth. 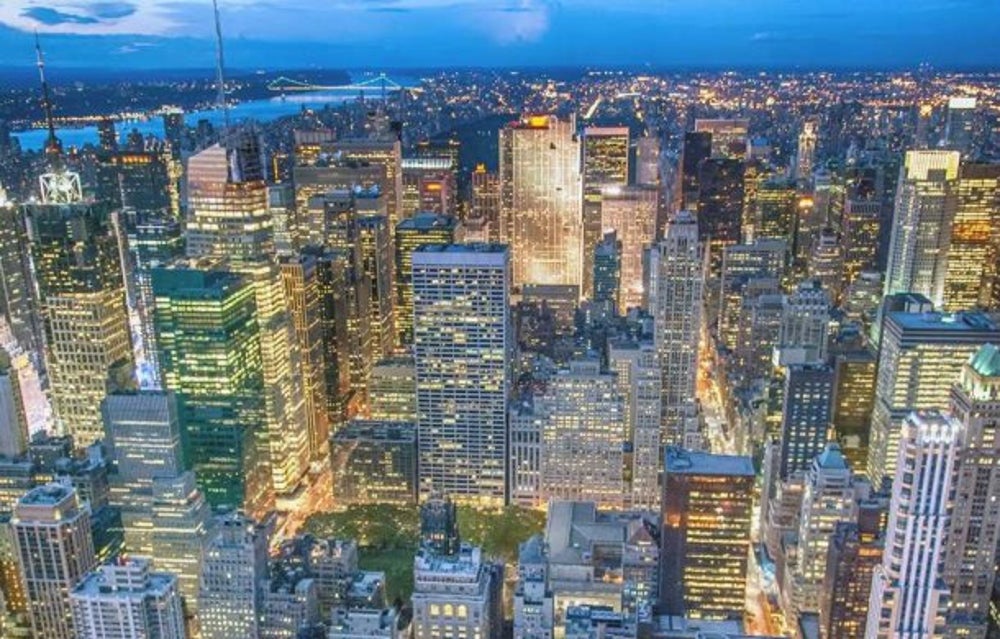 9.7% chance of reaching the top fifth from the bottom.

See also: New Study Has Great News For People Who Were Unpopular In High School 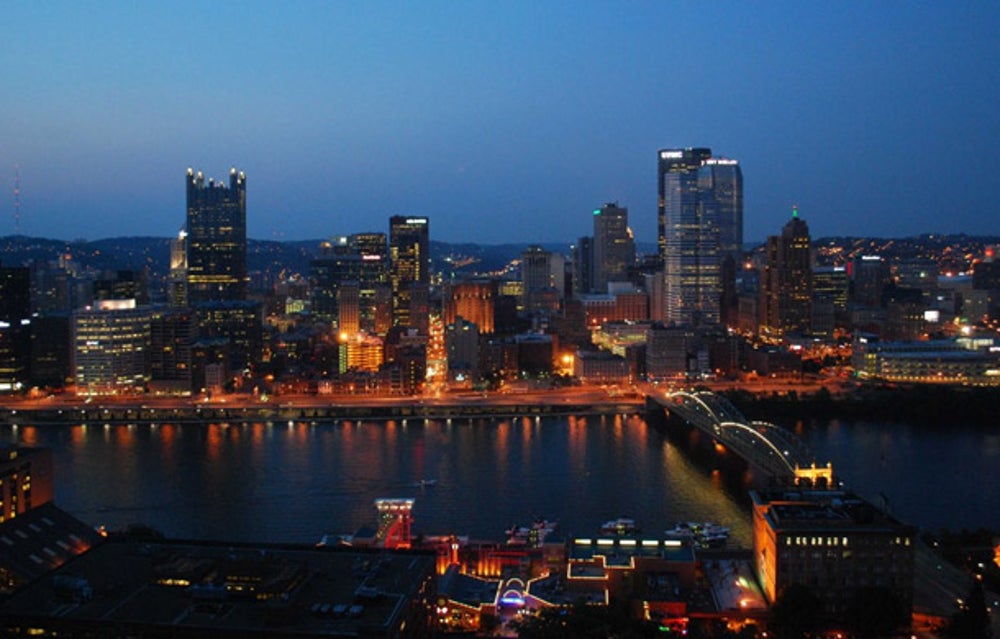 See also: The 25 Best Companies For Having A Life Outside Of Work 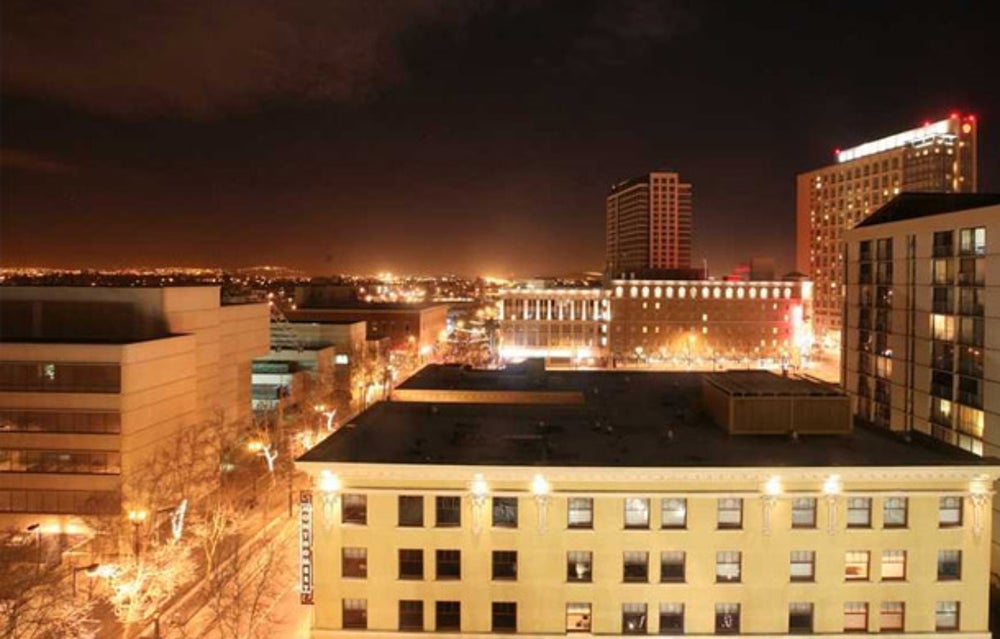