9 Women in Tech Building Apps That Make a Difference

While tech has largely been a male-dominated industry, things are gradually beginning to change. We may not be seeing this in the corporate world just yet, but you can definitely see new sparks in the startup space. 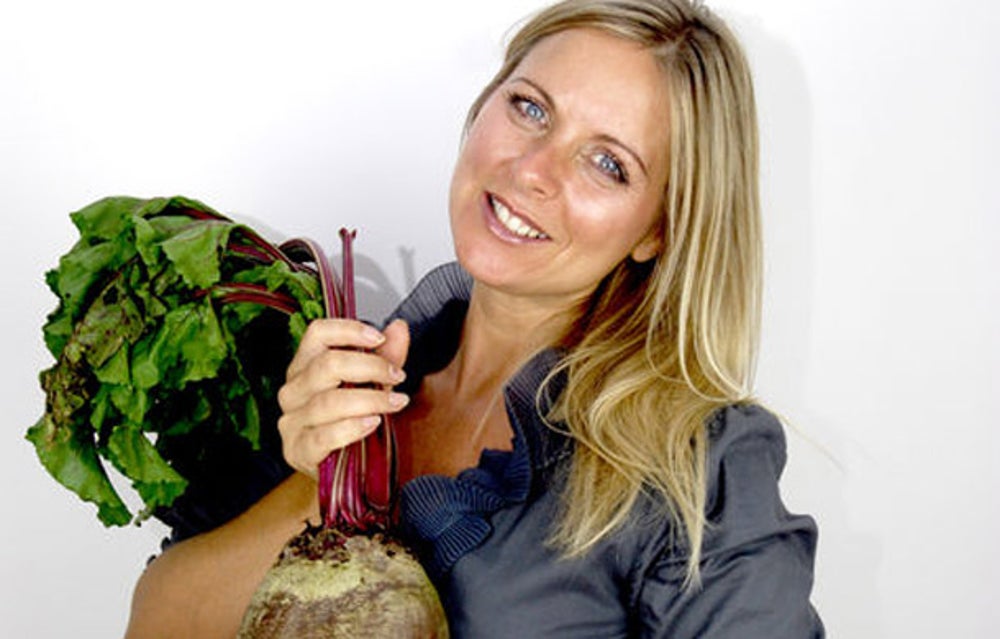 Image credit: Image Credit: theactivechannel.com
Shazzie is a raw food TV presenter and author of five books. She is also a writing and recording artist for Diviniti Publishing, where she has released several such guided meditation apps.Shazzie’s guided meditation app, Sleep Easily has helped thousands of men and women, including myself, sleep peacefully through the night. 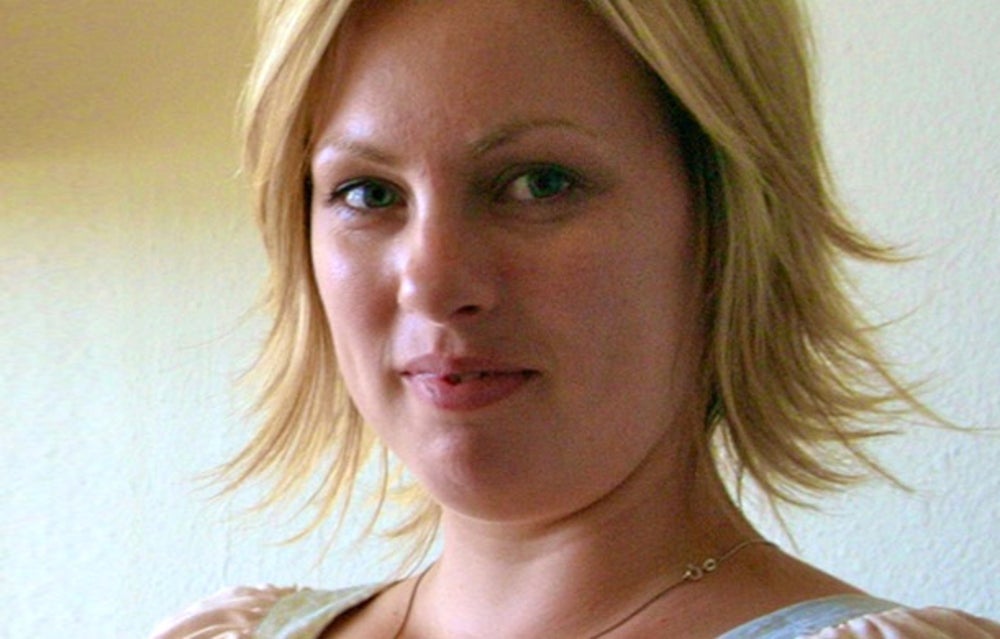 Image credit: Image Credit: women2.com
Finding an app through the Apple App Store search was tedious until Chomp came along in 2009. Building on a proprietary algorithm and launching the iPhone app in 2010, Cathy Edwards’ search engine quickly grew in popularity charts -- so much so that Apple acquired the company for $50 million in 2012. 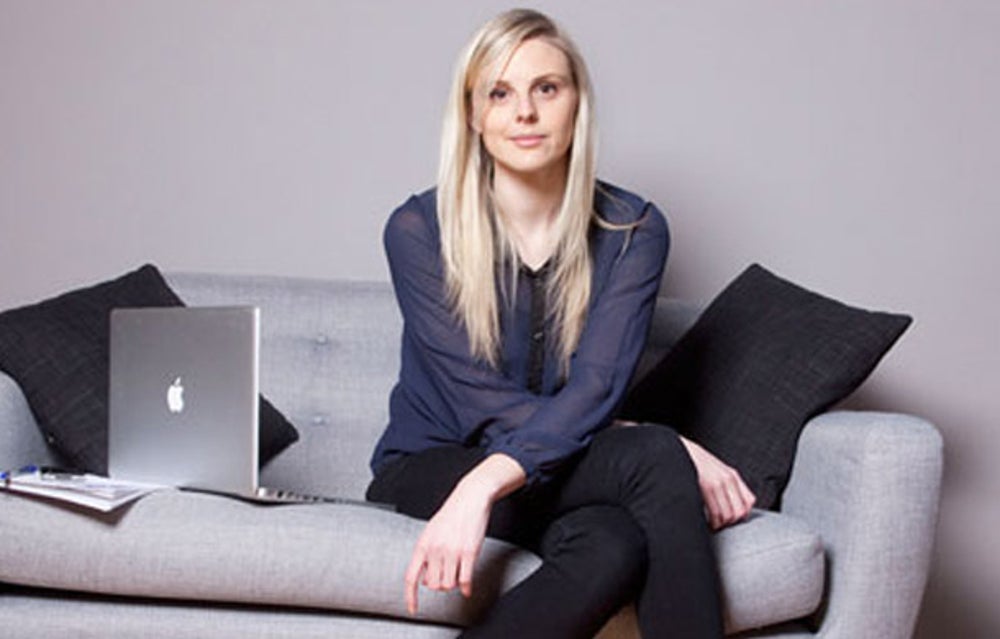 Image credit: Image Credit: Karen Robinson for the Observer
This dating app caters to lesbian and bisexual women. Dattch's nearly an all-woman team is led by founder Robyn Exton. The angel-funded startup is part of Wayra’s London accelerator. Robyn spent several years working on international brands at a brand consultancy, then decided to take the plunge, making good use of her spare time doing research and learning to code. 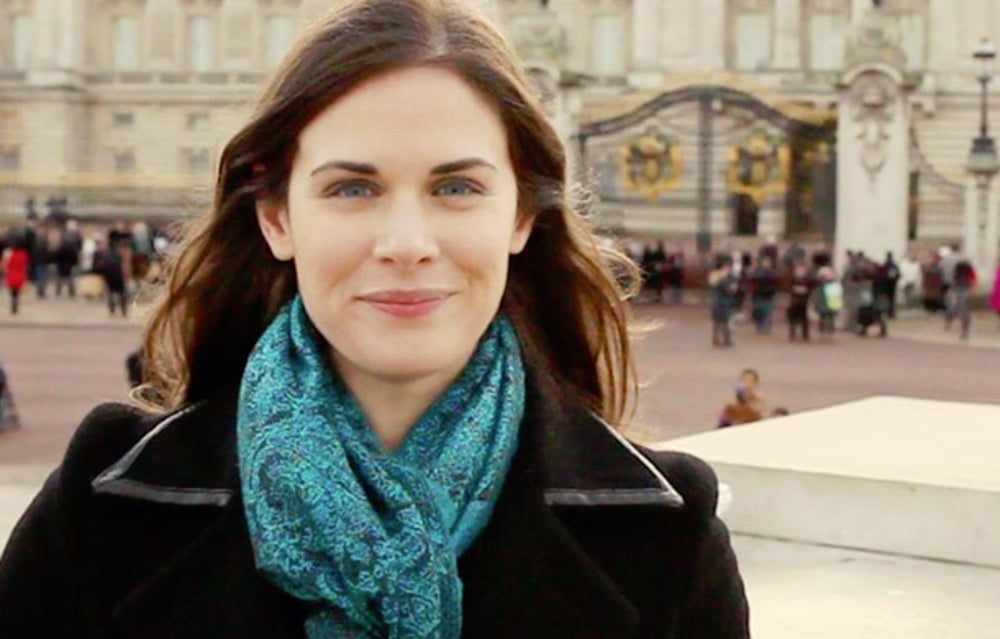 Image credit: Image Credit: Lisa Bettany on VImeo
An app that has already crossed the 10-million-download mark, Camera+ was developed by Lisa Bettany who has a background in photography. 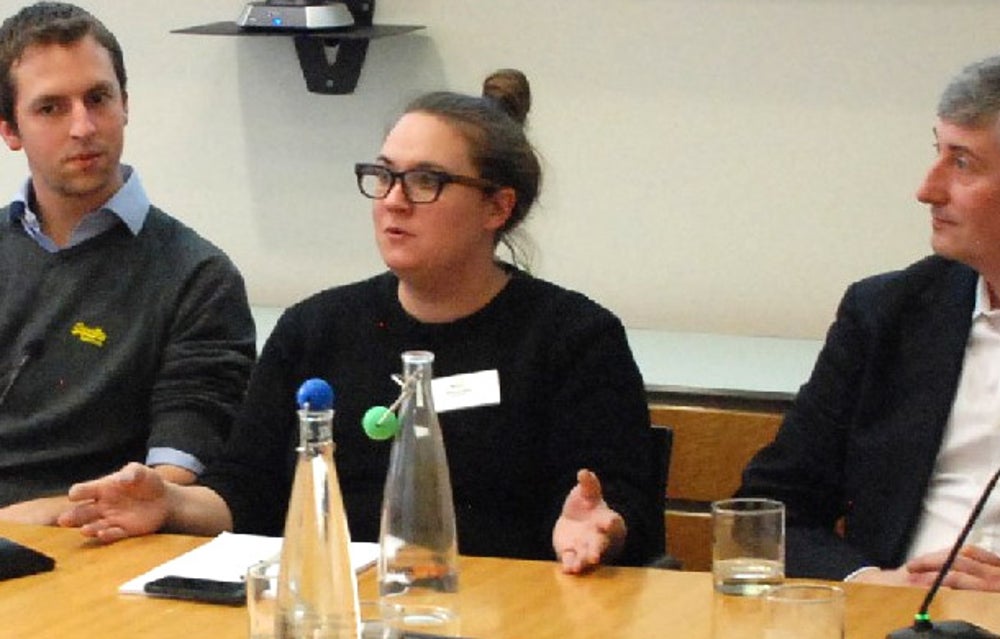 Image credit: Image Credit: 4pt5.com
Brittney Bean has dabbled in many startups, and the most recent one -- Songdrop has caught the fancy of the media as well as a considerable audience in Japan. The app is funded by a venture capital firm and is also part of Wayra’s London accelerator. 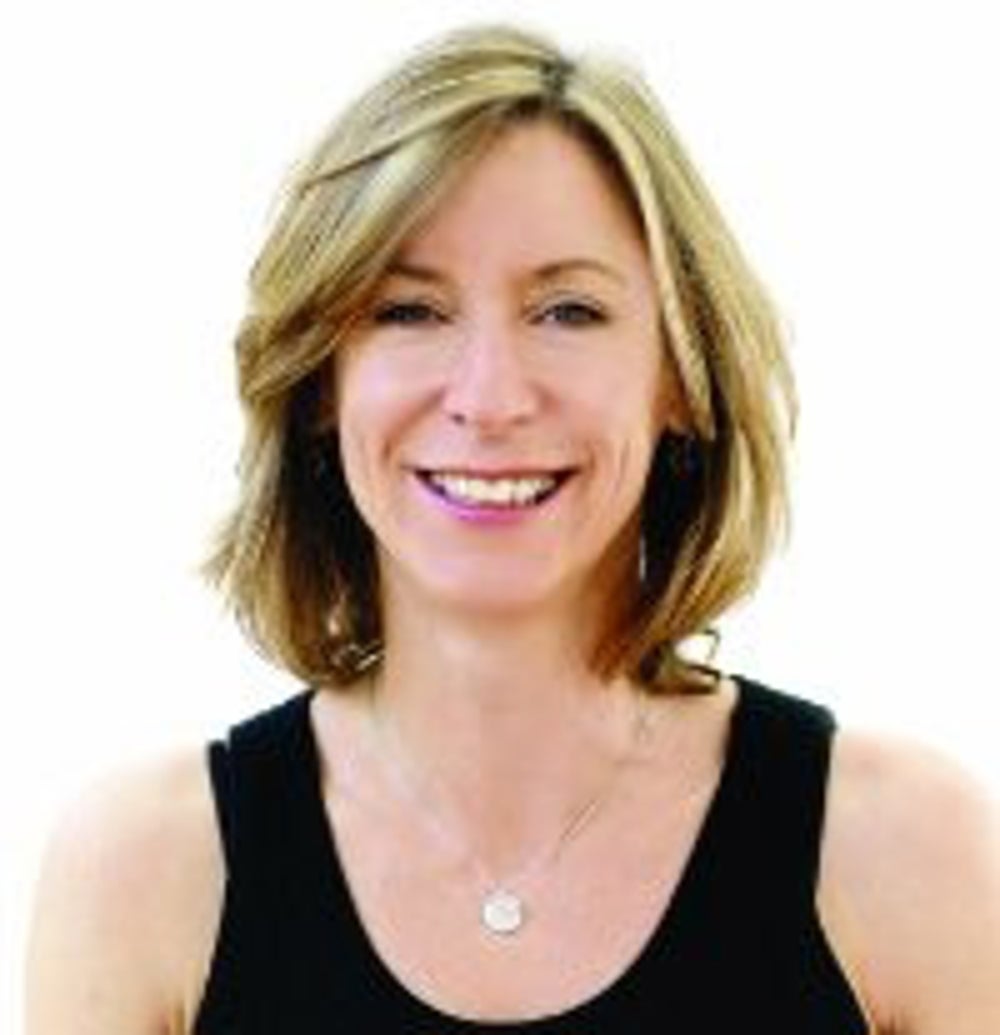 Image credit: Image Credit: amazon.co.uk
Christiane Kerr is a best-selling author on Amazon for her Calm for Kids series. She's taken her experience and knowledge in one domain onto the tech platform, creating a series of bedtime meditation apps for children in a story-telling format. They are hugely popular among three to nine year olds. 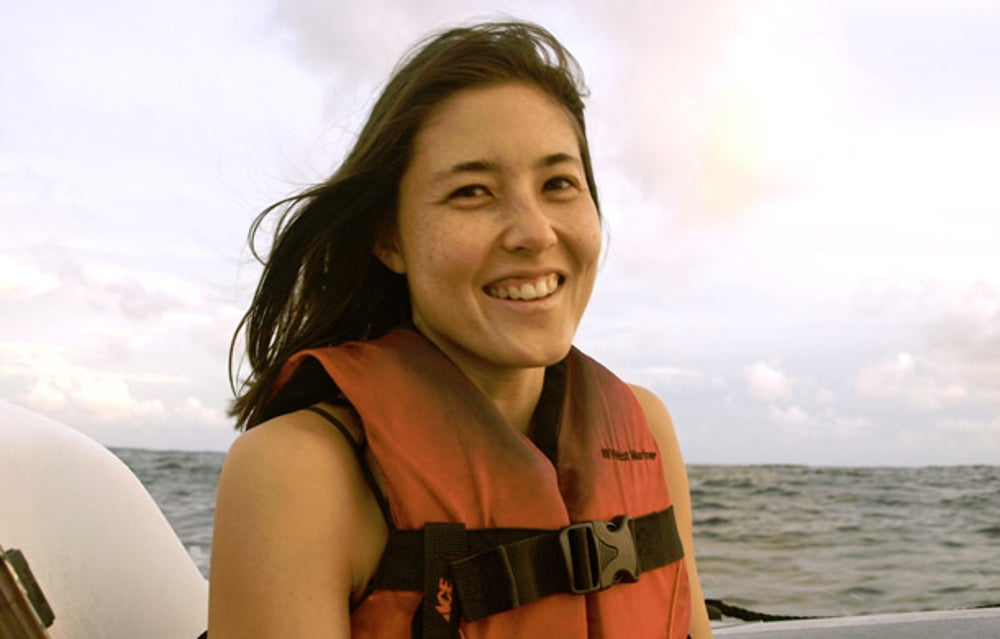 Image credit: Image Credit: jocelynleavitt.com
This award-winning app has rave reviews on the app store. Jocelyn Leavitt created Hopscotch so that kids could learn how to code in an engaging and fun way. She’s a former teacher who wished she had studied engineering. Hopscotch is her way to compensate for that. 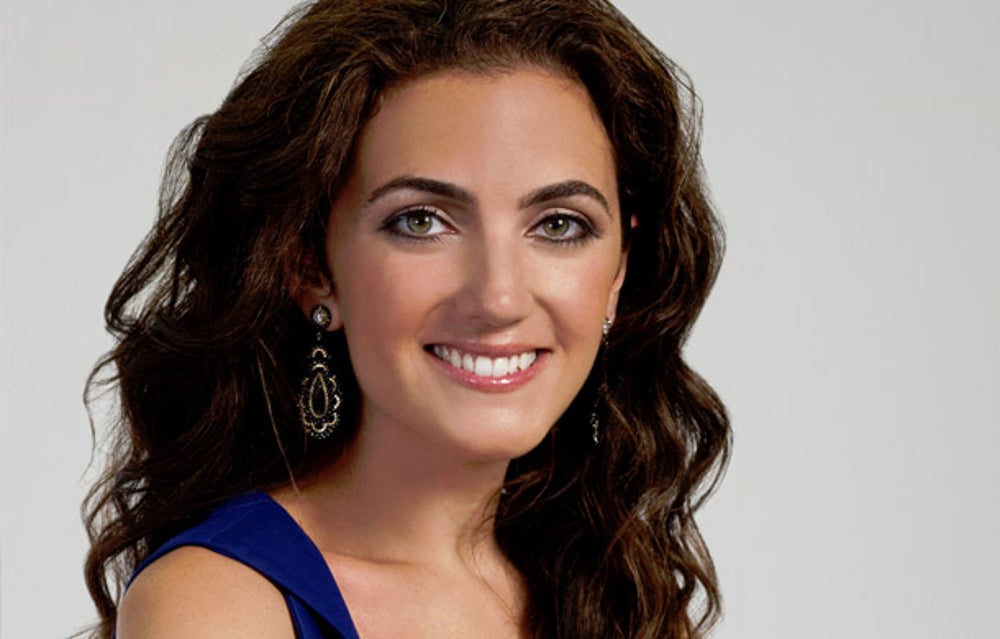 Image credit: Image Credit: digitalstyledigest.com
A company backed by over $55 million in venture funding, Rent The Runway has recently launched its iPhone app with the understanding that their target customer is a woman on-the-go. Jennifer Hyman co-founded the online store in 2009 to lease designer dresses to women at a fraction of the retail price. 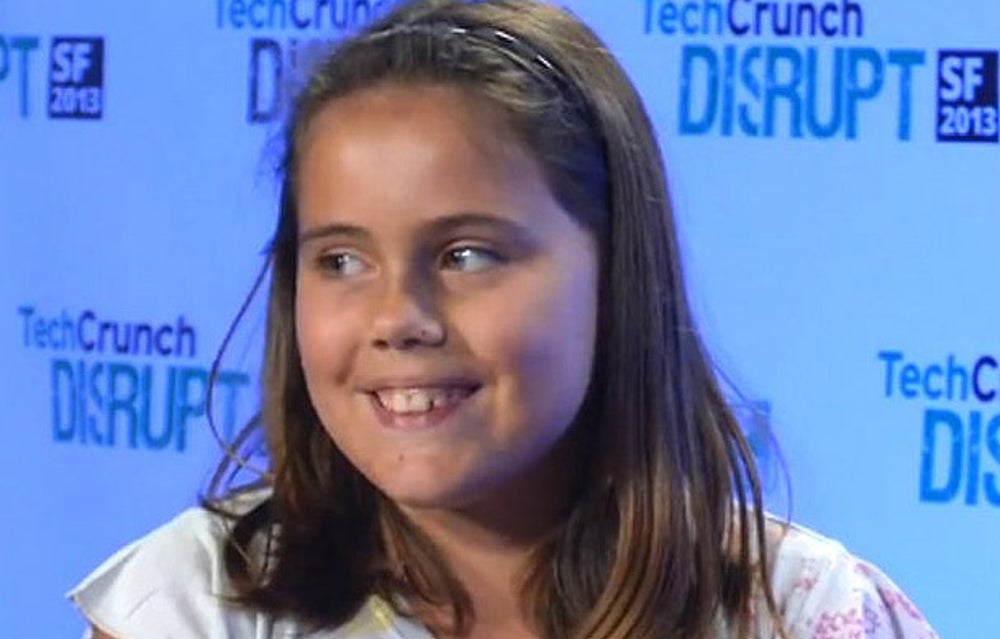 Image credit: Image Credit: infobae.com
This app for scheduling kids’ playdates, which plans to launch it in November, was developed by 9-year-old programmer, Alexandra Jordan, who has proven that age is not a barrier in learning to program in Ruby and HTML. She recently presented Super Fun Kid Time at the TechCrunch Disrupt.
More from Entrepreneur