We all know that if you want to be a serious contender in the public eye, a website with the right domain name is a must. This is why huge companies and public figures (including former New York City Mayor Michael Bloomberg) have gone to extraordinary lengths to buy a range of domains, both positive or negative, to protect their online presence.

In the off chance there’s a slipup, there’s always a cyber-squatter waiting for a payday.

That, or something similar, is what happened to this list of companies and other prominent figures, including Democratic presidential nominee Hillary Clinton and running mate Tim Kaine this week.

For some, things ended well -- but only after a decade or two. 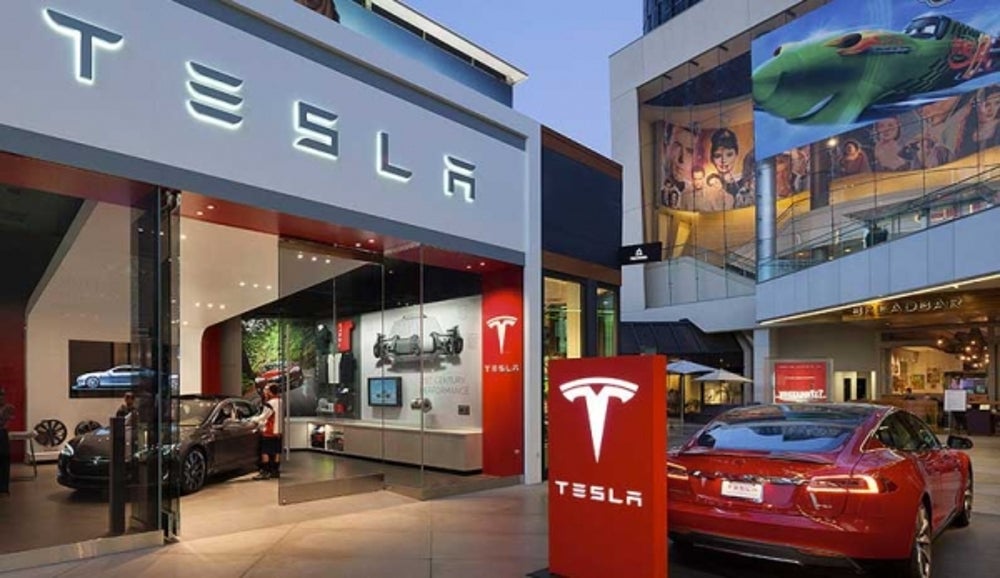 It only took a decade, but Tesla confirmed in February, 2016, that it finally owns the domain Tesla.com.

Since 1992,  the domain name was owned by a man named Stu Grossman, an engineer and fan of inventor Nikola Tesla. The move forced Tesla to settle on the domain Teslamotors.com. However, Tesla’s web woes are at last over as Tesla finally owns Tesla.com. 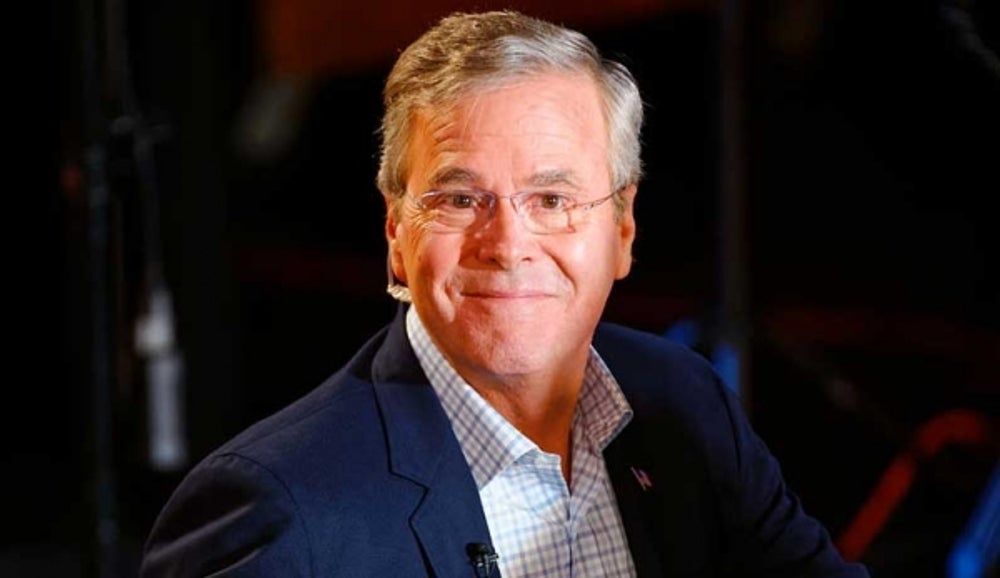 Earlier this campaign, JebBush.com mysteriously started redirecting to rival Donald Trump’s site. Though the millionaire’s camp didn’t exactly take credit for the change (most likely a result in a lapse of domain-name ownership), they were thoroughly entertained.

Not that it matters much anymore since the Republican candidate dropped out of the presidential race. The domain has since been deleted. 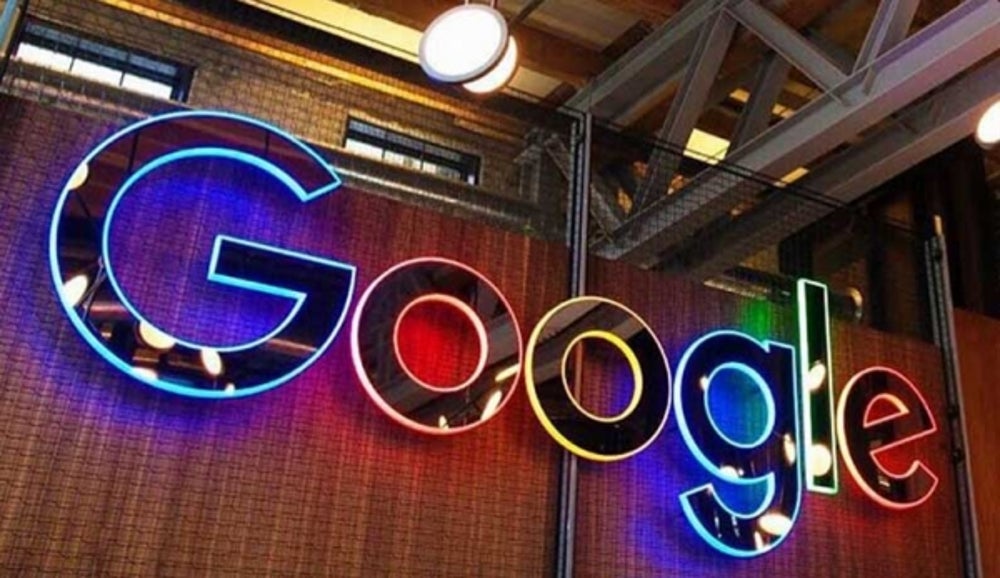 Snatching up a company’s domain name doesn’t always have to stem from cruel intentions. For example, last year an ex-Google employee realized Google.com was up for grabs. Thinking it was a joke, he went for it and bought the domain name for just $12.

He only owned it for a short time before the company’s executives caught wind and snatched it back, but he still had enough time to announce it on LinkedIn. Google did offer him a reward for his good deed, a little over $6,000. Of course, the sum was nothing close to the gold mine the unsuspecting culprit was actually sitting on. No good deed goes unpunished, right? 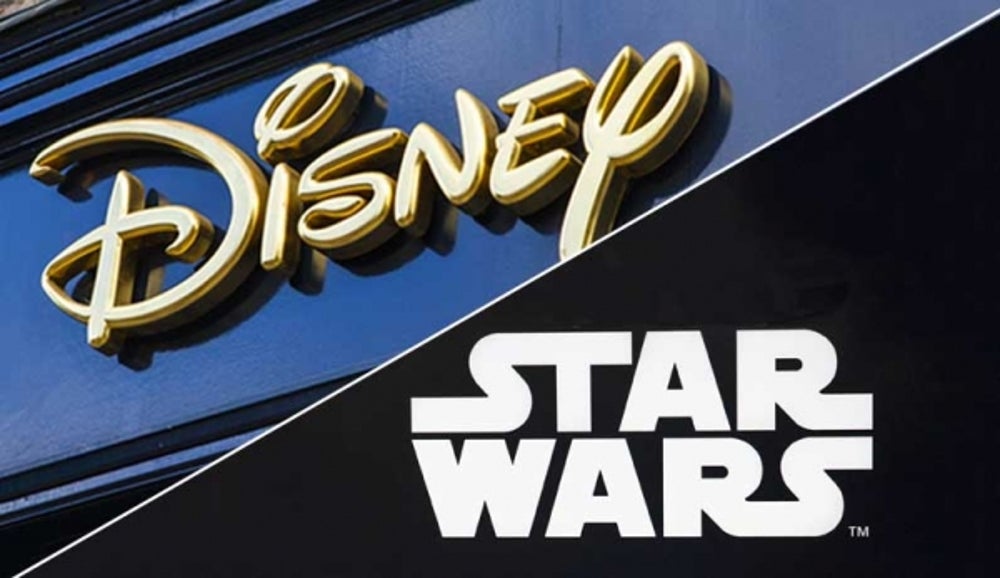 It’s not every day you see a large international company and franchise swindled -- by a dress shop. That’s exactly what Berkshire-based Abscissa, a British costume shop, did. 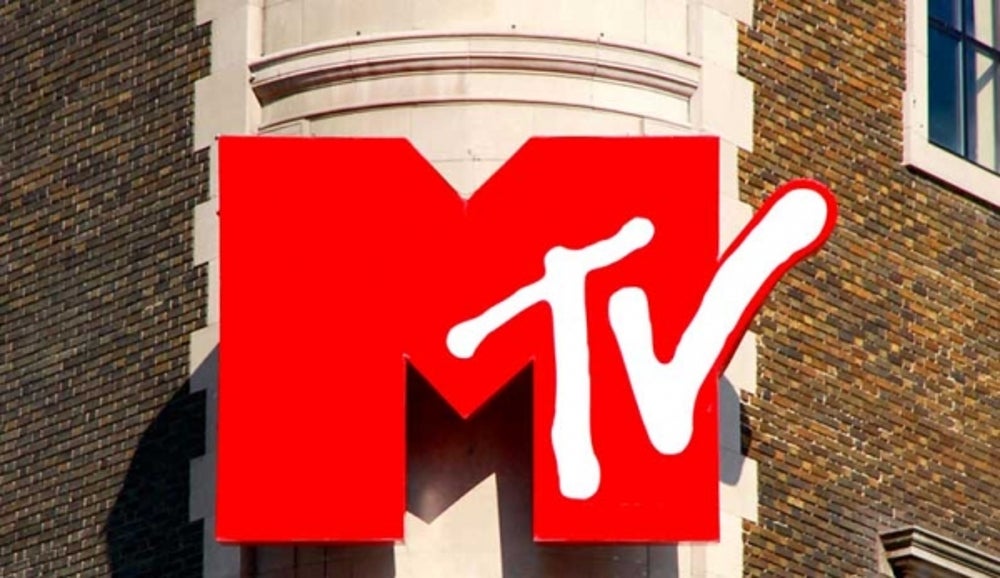 In the early days of the Internet, even trendy MTV didn’t see it catching on. So, in 1993, former MTV VJ Adam Curry took the domain name MTV.com for himself. The company didn’t bat an eyelash, even after he gave it a heads up.

Needless to say, the music industry giant went into a frenzy when Curry left the company a year later. The debacle made it all the way to court, which Curry deemed the “Roe v. Wade of the Internet.” Eventually, he gave up control of the domain for an undisclosed amount. 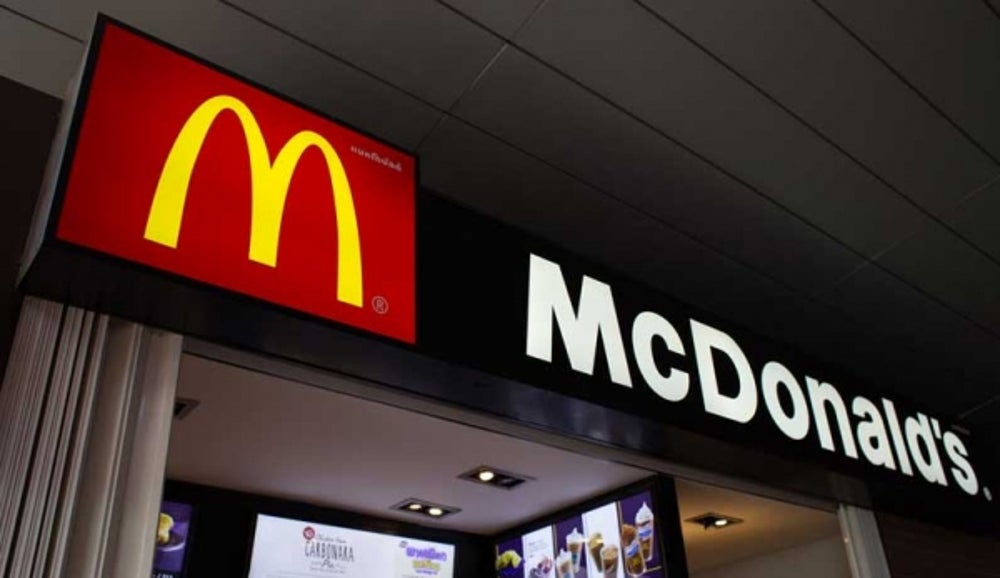 Say what you want about journalism and the industry’s low pay. In some cases, the lowly writer can still end up on top. Take Joshua Quittner for instance. He was the man who bought McDonalds.com in 1994 after writing about the value of domain names.

"Are you finding that the Internet is a big thing?" a media-relations rep reportedly asked Quittner at the time.

At the end of the piece, he instructed readers to send ideas for the website to ronald@mcdonalds.com. Ironically, selling the site didn’t come up. However, that’s what Quitter ended up doing after giving McDonald’s the domain rights in exchange for a $3,500 donation to a Brooklyn school. 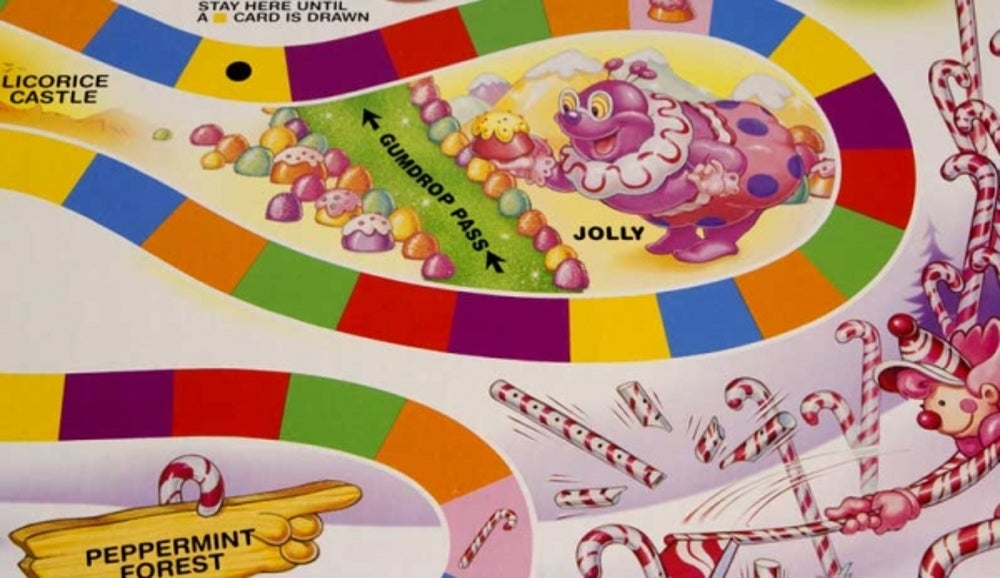 The legal dispute that followed didn’t last too long since the board game’s company has owned the trademark since 1951. 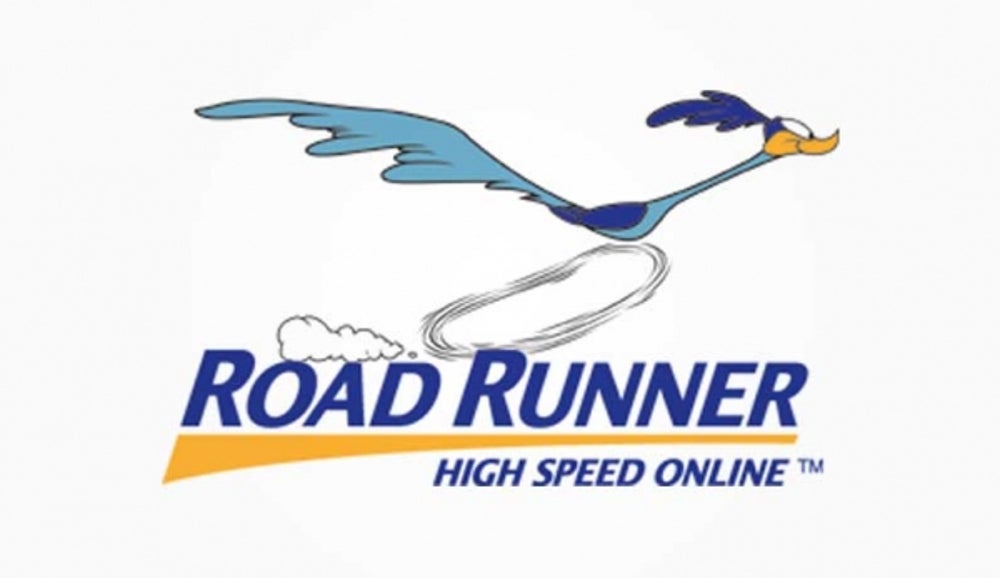 Though not a prominent company anymore, Road Runner was a serious contender in the computer and tech industry back in the day. Still, it isn’t exactly what most would think of when trying to imagine a cyber-squatter.

In an unexpected turn of events, that’s what Time Warner accused the company of doing when it took roadrunner.com, since the media company owned the rights for the classic cartoon character.

The corporate showdown went to court and Time Warner was later deemed the rightful owner of the domain name. 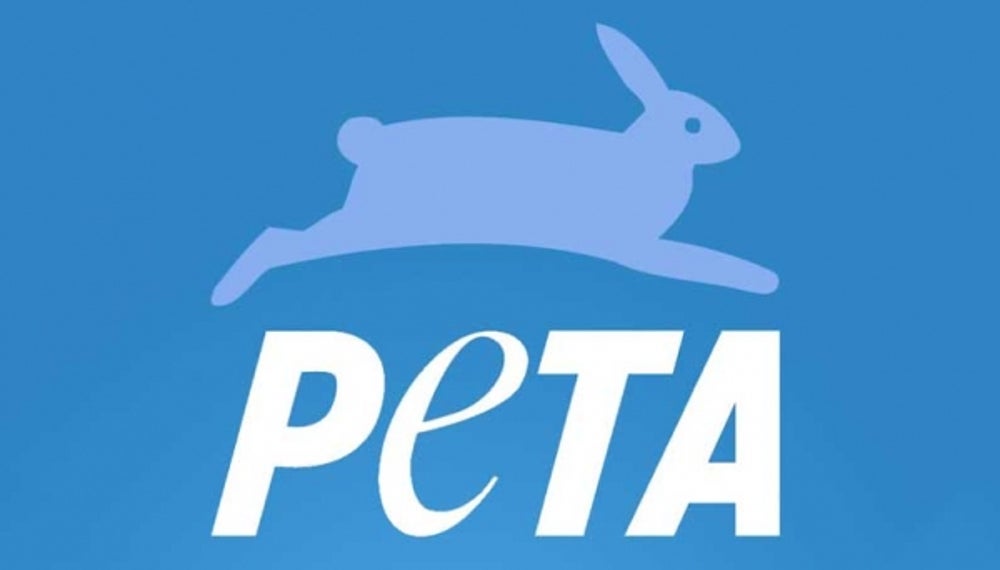 Michael Doughney created PETA.com in 1995, and in doing so, may have also been one of the first real trolls of the Internet. You see, Doughney's website was actually for “People Eating Tasty Animals,” sharing the same acronym as People for the Ethical Treatment of Animals.

Taking Doughney to court, the case didn’t settle until 2001. As a parody, Doughney said his site was covered by the First Amendment. In the end, the court ruled in favor of the actual PETA because of the Anti-Cybersquatting Consumer Protection Act (ACPA) of 1999. 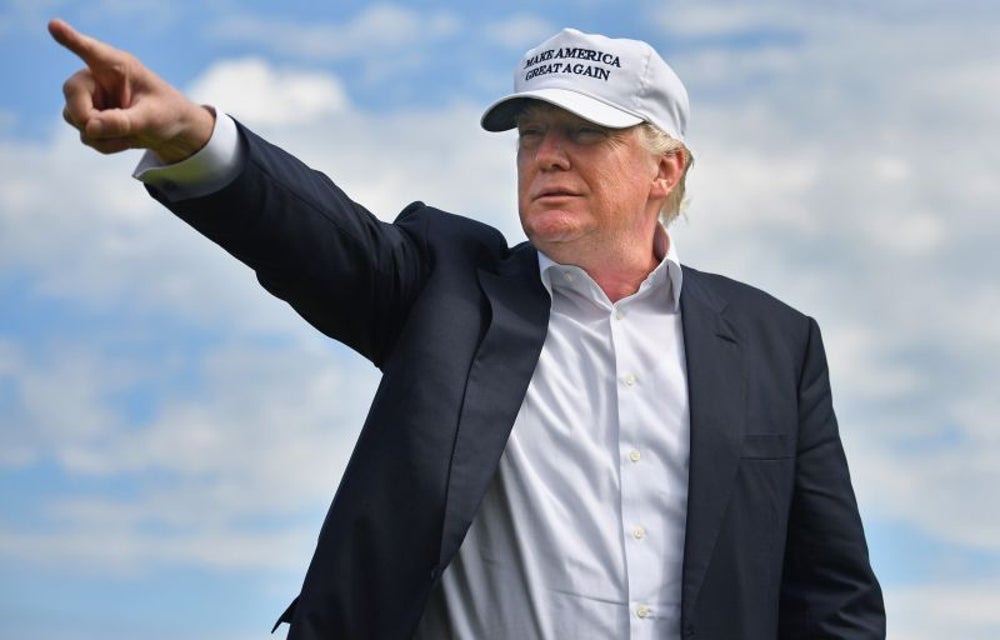 A 53-year-old Republican has been betting on Donald Trump since 2013, and it might just make her a little money.

Julie Magill bought the domain www.PresidentTrump.com for $9 on GoDaddy, and is now looking to sell it for $100,000.

Magill claims she has received 13 to 14 bids so far, including one for $43,515 that she turned down, according to CNBC.

She is looking to sell the domain by the time the Republican convention that starts on July 18. 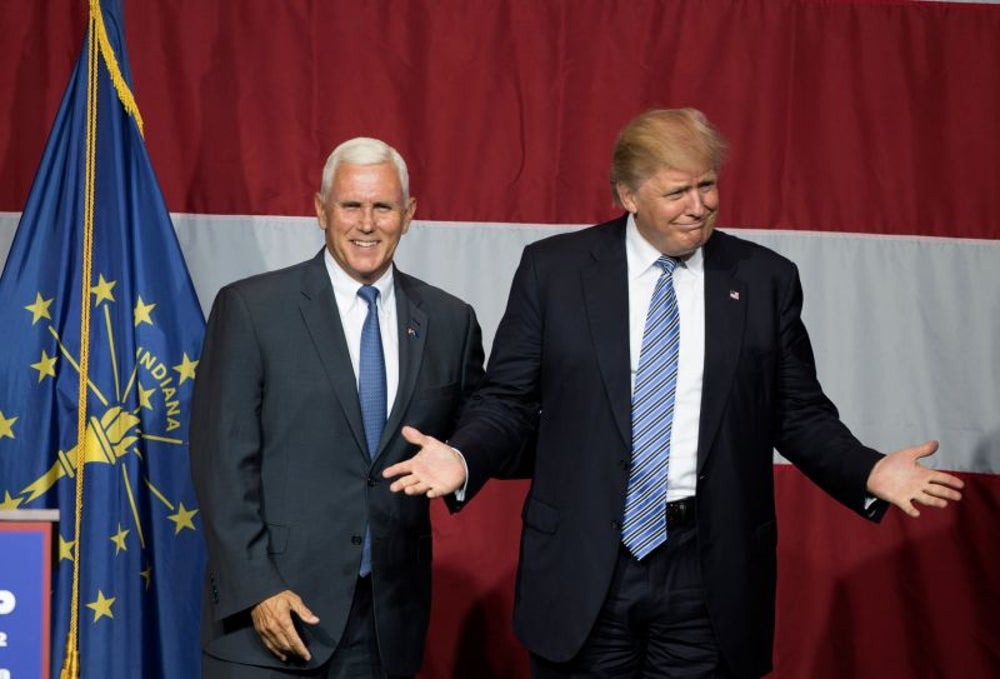 Dallas-based investor Shannon Burchett purchased the domain TrumpPence2016.com, along with several other variations, in April.

His $10 investment in the domain name could now be worth six figures. He says that discussions are already underway and that he anticipates things “will happen quickly,” according to The Atlantic. 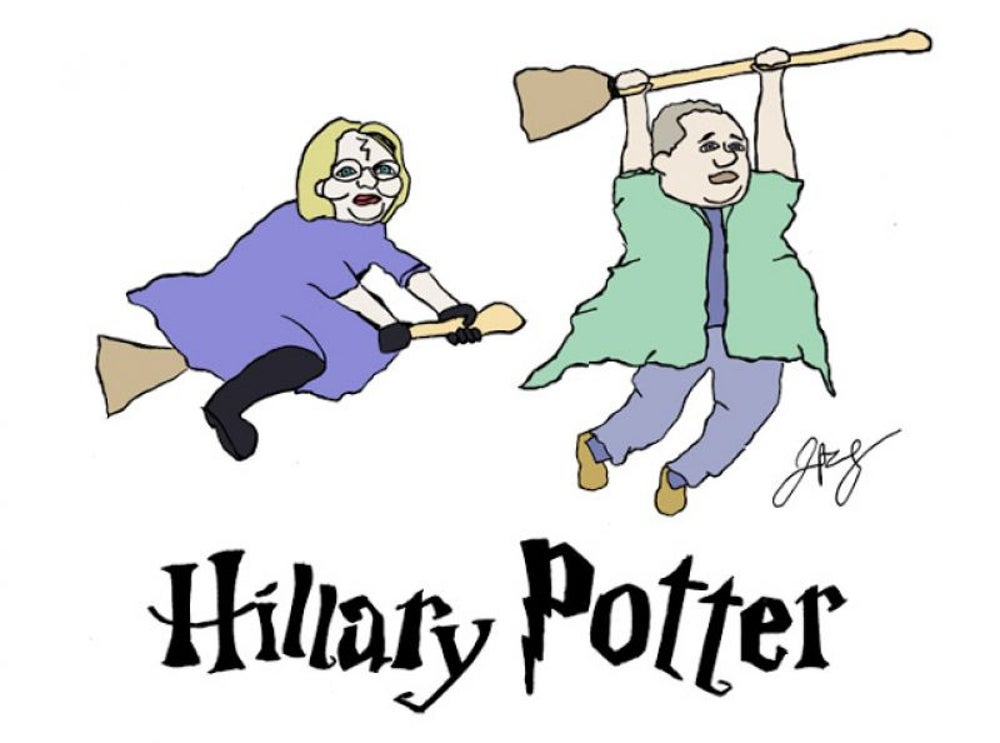 At www.clintonkaine.com, you would probably expect to see information on Hillary Clinton and Tim Kaine running for president and vice president, respectively, but you would be wrong.

As of July 28, the domain is owned by Jeremy Pegg, who has filled the page with fan fiction -- most notably, Harry Potter fan fiction riddled with political jokes. “Timotonous Kaine. He would help Hillary Potter vanquish Don Marvolo Trump, known in popular parlance as He-Who-Must-Not-Be-Elected,” one of the stories reads.

Grace Reader contributed to this story.