These 5 Robotics Startups Are Changing The Way Work Gets Done

Even if you aren’t sitting next to a humanoid robot that squeaks and beeps pseudo-robot-speak R2D2 style, robots are affecting the world you live in. In particular, they are changing the kind of work humans do and how they do it.

For example, robots are increasingly performing repetitive motion work in factories, being sent before humans into dangerous situations and helping create new innovations through 3-D printing.

At the RoboUniverse expo in New York City, we checked out five robotics startups, that are, each in their own way, changing what humans are capable of and how they are getting work done.

Related: At This Store, Robots Will Replace Human Employees. But, Wow, They Are Adorable. 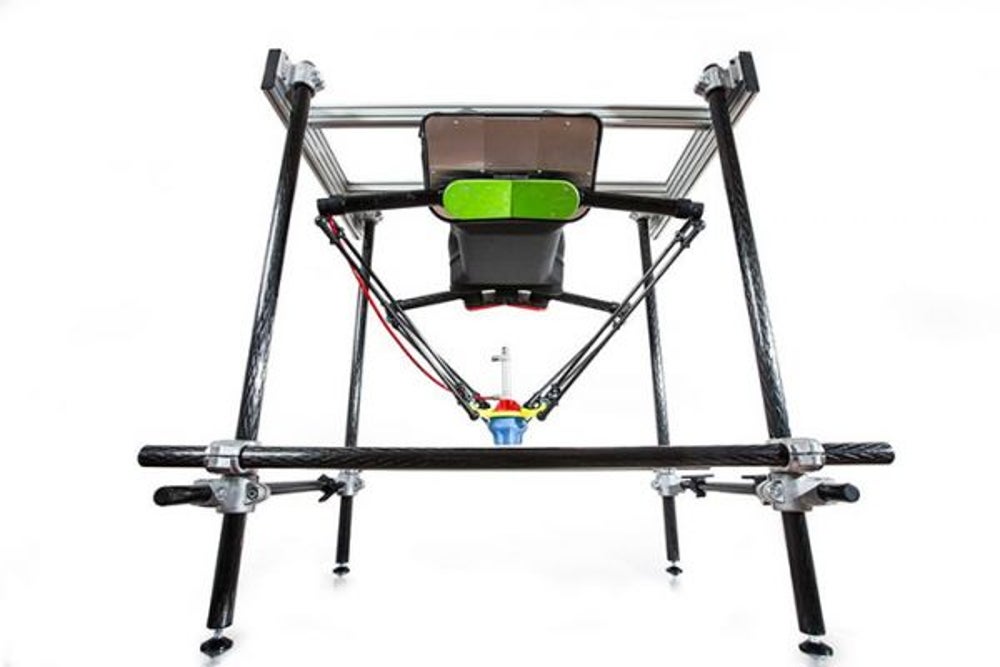 What the company does: Manufactures modular pick-and-place robots.

What is the industry being disrupted: The robot picks has a moveable arm that picks up pieces and moves them to another location. The robots can be used in packing, sorting, manufacturing, stocking and stocking in a range of industrial settings ranging from large scale bakeries, fish sorting companies, meat cutting facilities, logistics facilities, waste handling and more.

Related: Say Hello to the Little Robot That Wants to Deliver Your Groceries 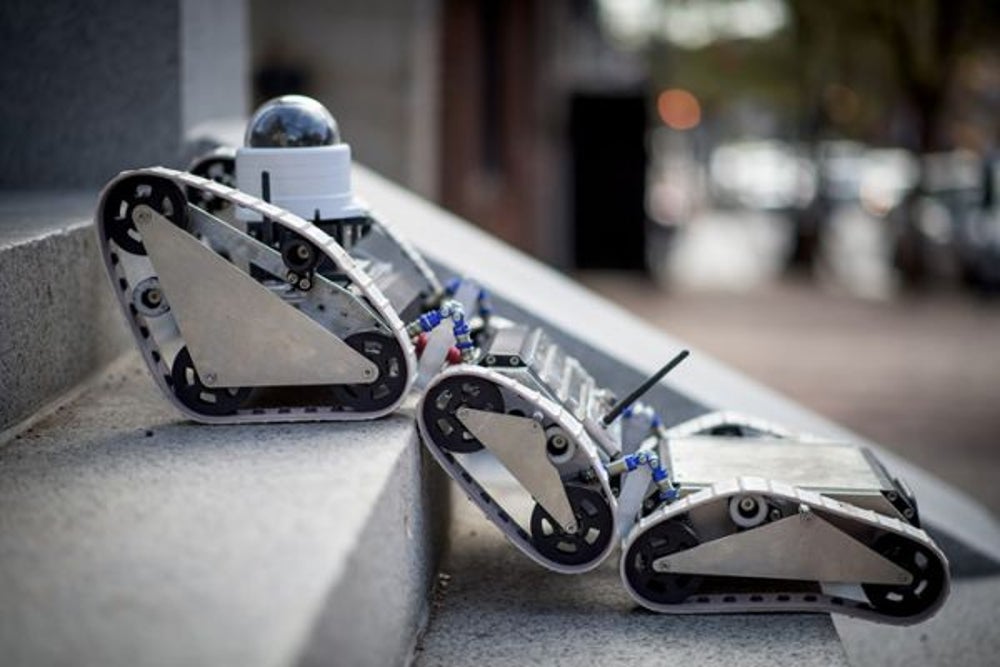 What the company does: Robotics that can climb stairs and maneuver obstacles

What is the industry being disrupted: The Transcend Robotics models are used in the mining industry because they can traverse rugged terrain and can fit into narrow crawl spaces to detect dangerous gases. Also, because they can come equipped with cameras they are used for remote construction site surveillance and by SWAT and bomb squads to suss out a situation and determine whether rescue teams can follow.

Related: Ray Kurzweil: Computers Will Not Rob Us of Our Humanity. They Will Make Us More Profoundly Human. 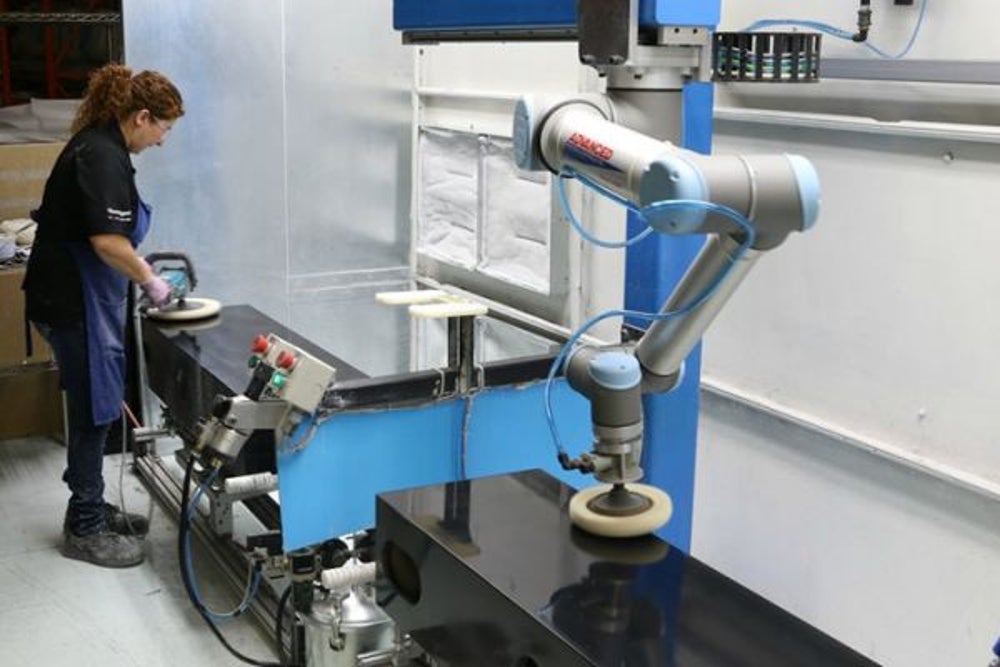 What the company does: Makes robots that automate repetitive tasks

What is the industry being disrupted: While many industrial robots need to be cloistered behind a cage away from human laborers, this is not the case with Universal Robots. They work alongside human workers, thus earning the name “collaborative robots,” and will stop their motion if they bump into a human. Universal’s collaborative robots are best suited to completing repetitive processes, such as machine tending, assembly, gluing, polishing and product testing. 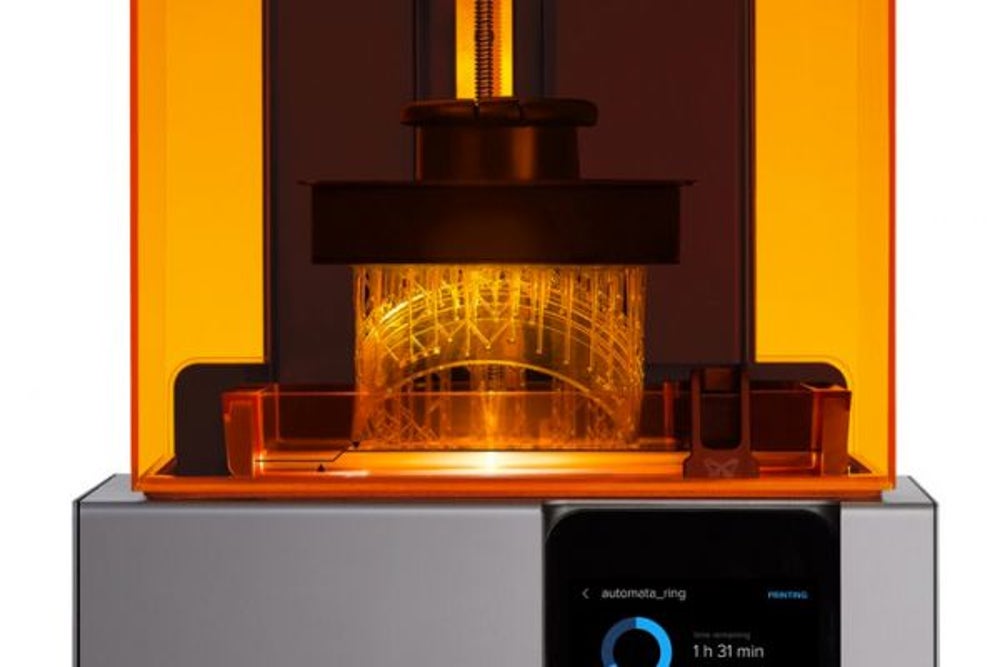 What the company does: Formlabs manufactures stereolithography 3-D printing machines.

What is the industry being disrupted: The 3-D printers made by Formlabs are used for industrial prototyping, medical device production, dentistry, the construction of personalized implants and prosthesis and more. These machines use lasers to cure resin, allowing much more fine resolution than more typical, desktop 3-Dprinters.

Related: This Handy Robot Holds a Pen and Writes Exactly Like You Do 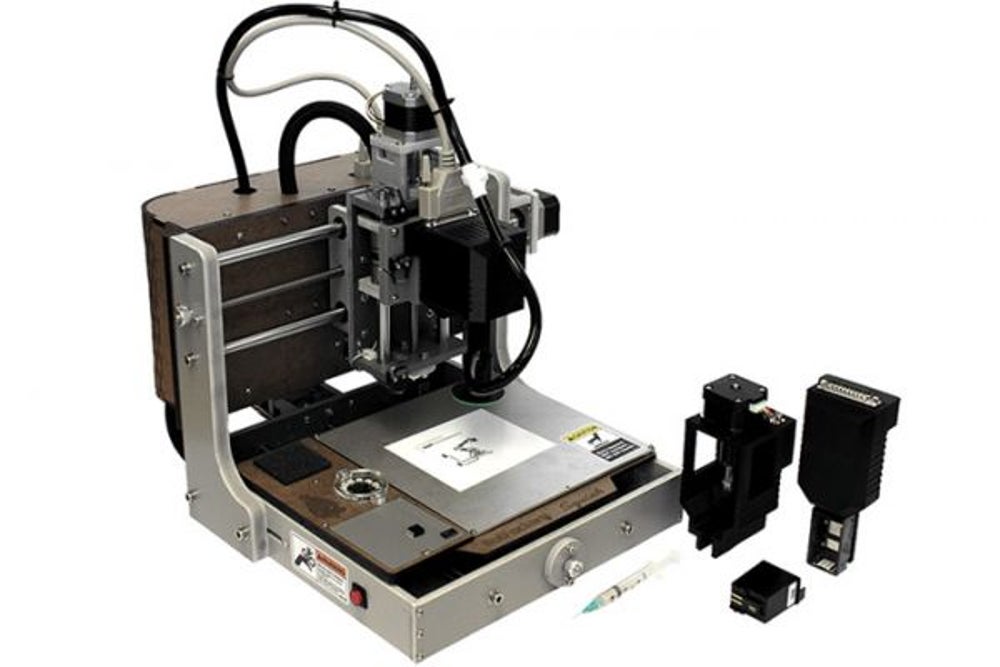 What the company does: Manufactures electronic 3-D printers

What is the industry being disrupted: Circuit boards are primarily mass manufactured in China and to get a single circuit board produced can be costly. Universities, researchers and hobbyists are now turning to the BOT Factory to purchase 3-D printer, enabling faster prototyping, experimentation and research.