In securing the Democratic presidential nomination this week, Hillary Clinton made history, becoming the first women to ever achieve that feat in the United States. It is the latest in a long line of watershed moments for women. It now seems appropriate to take some time to acknowledge a few of the other fearless females who broke down barriers. 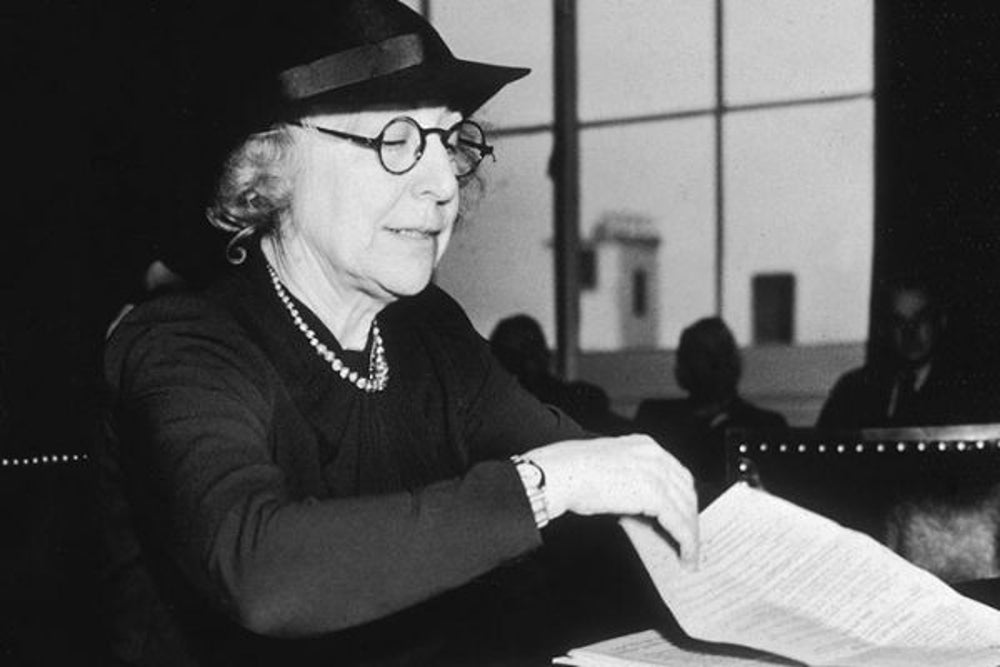 One could say that Rankin paved the way for Clinton. After all, it was Rankin who was the first woman to ever be elected to the United States Congress in 1916, years before women won the right to vote. 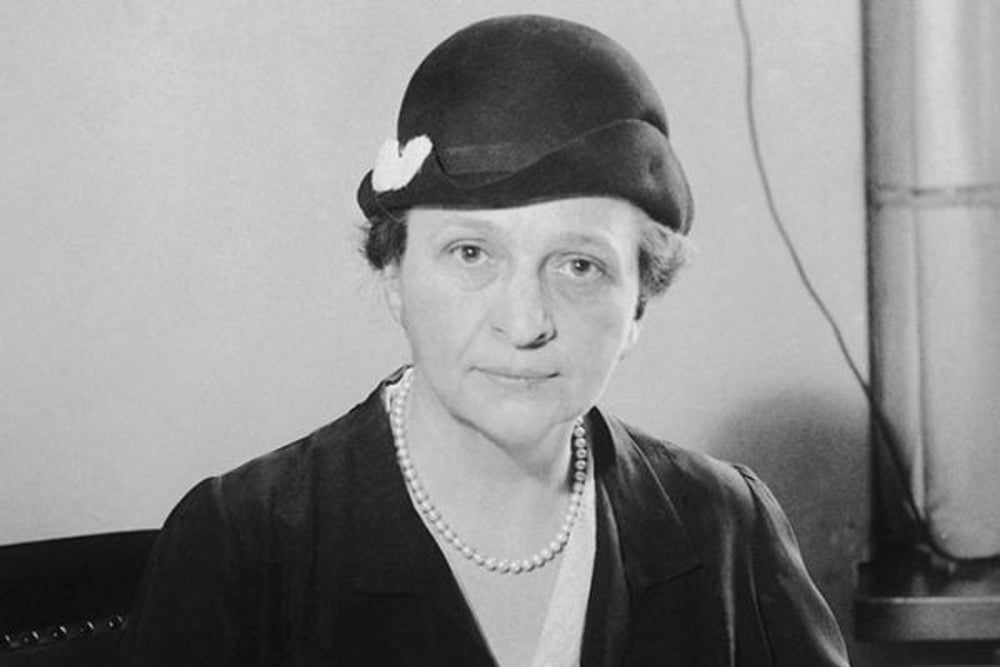 In 1933, Perkins moved the goalpost for women in politics by becoming the first woman appointed to the presidential cabinet. President Franklin Roosevelt appointed her as his secretary of labor. 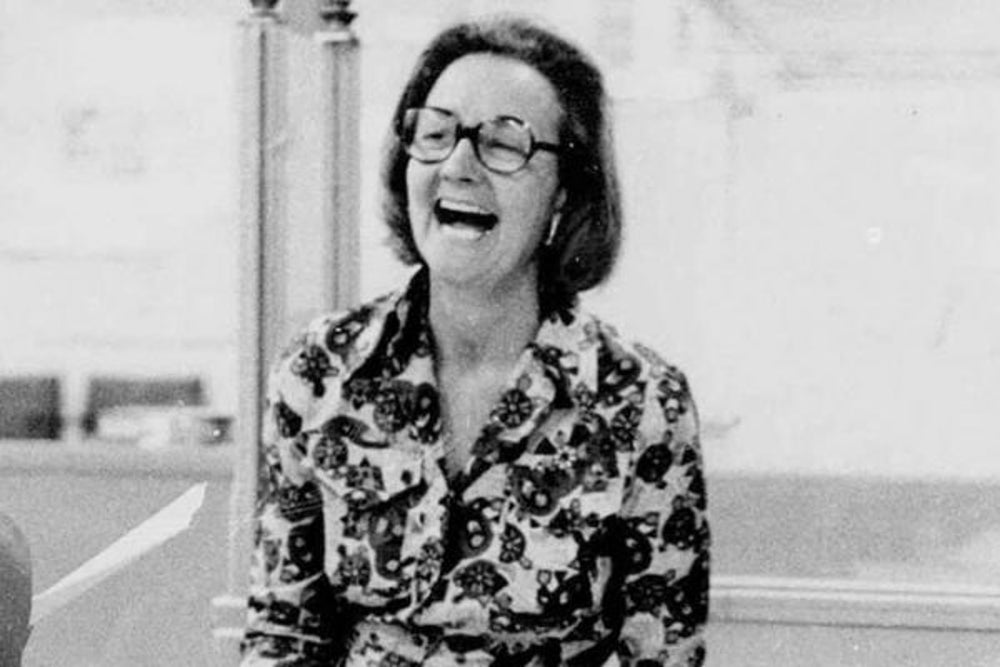 Graham became the first female CEO on the Fortune 500 list in 1972, when she was at the helm of the Washington Post Company.

Related: How Women Leaders Win and Help Others to Do the Same 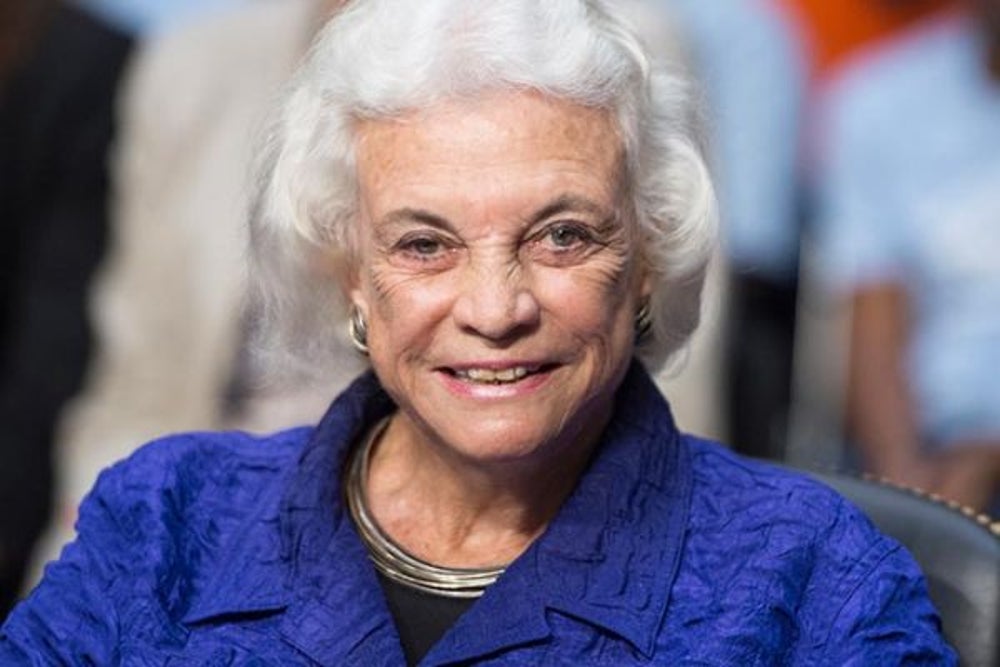 O’Connor made her mark in the third branch of government when she was sworn in as the first female Supreme Court justice. In 1981, President Ronald Reagan gave her a lifetime spot on the bench of the highest court in the country, and she served until retiring in 2006. 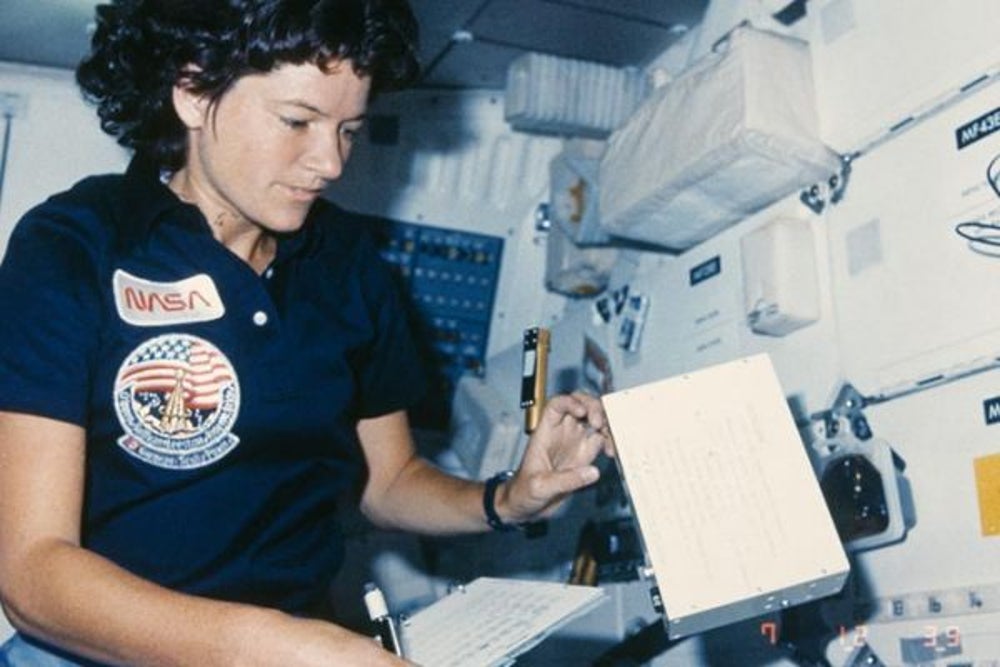 Ride aimed for the stars and then secured her place among them when she became the first woman from the United States to go into space in 1983. 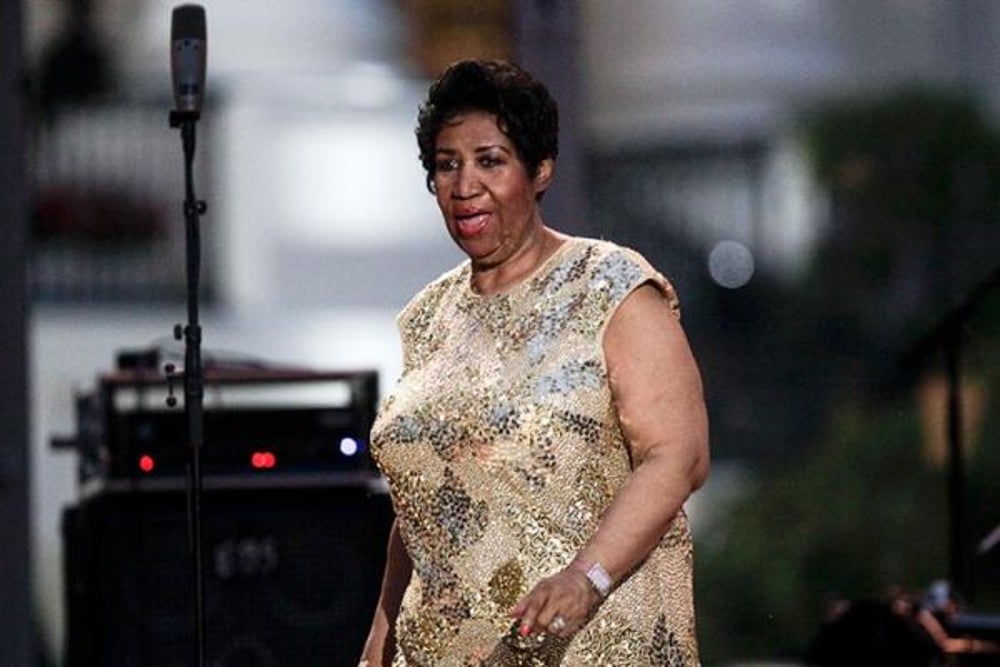 Franklin got the "respect" she deserved in 1987 when she was the first woman inducted into the Rock and Roll Hall of Fame.

Related: The Next $10 Bill Will Feature a Woman 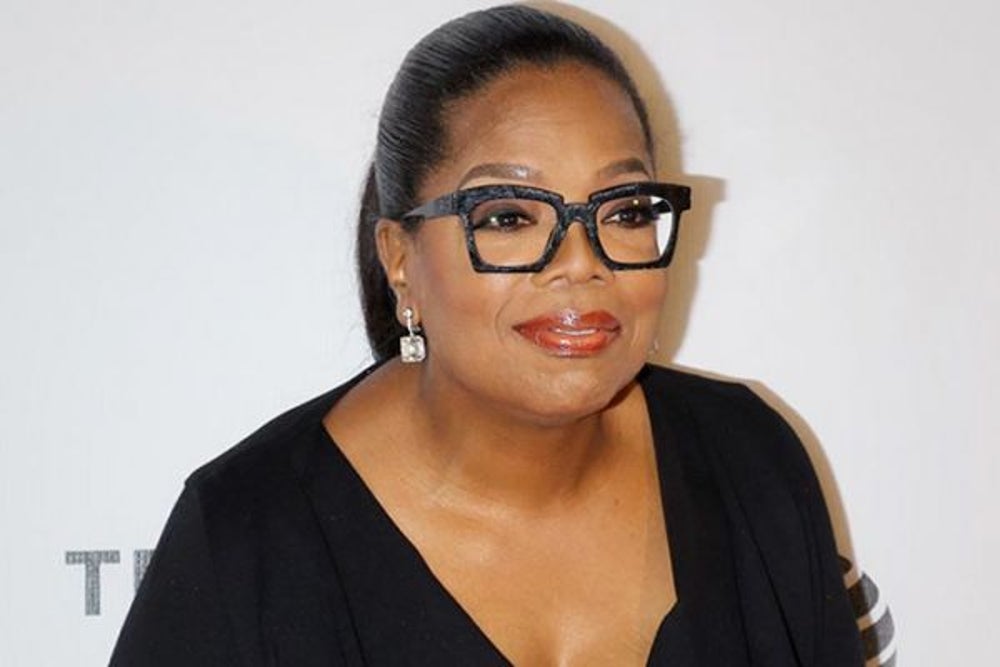 Winfrey is a household name, and the recognition is well deserved for her accomplishments. Not only is she known as the first woman to own and produce her own syndicated talk show, but she also became the first African-American celebrity to be featured on the cover of Vogue in 1998. 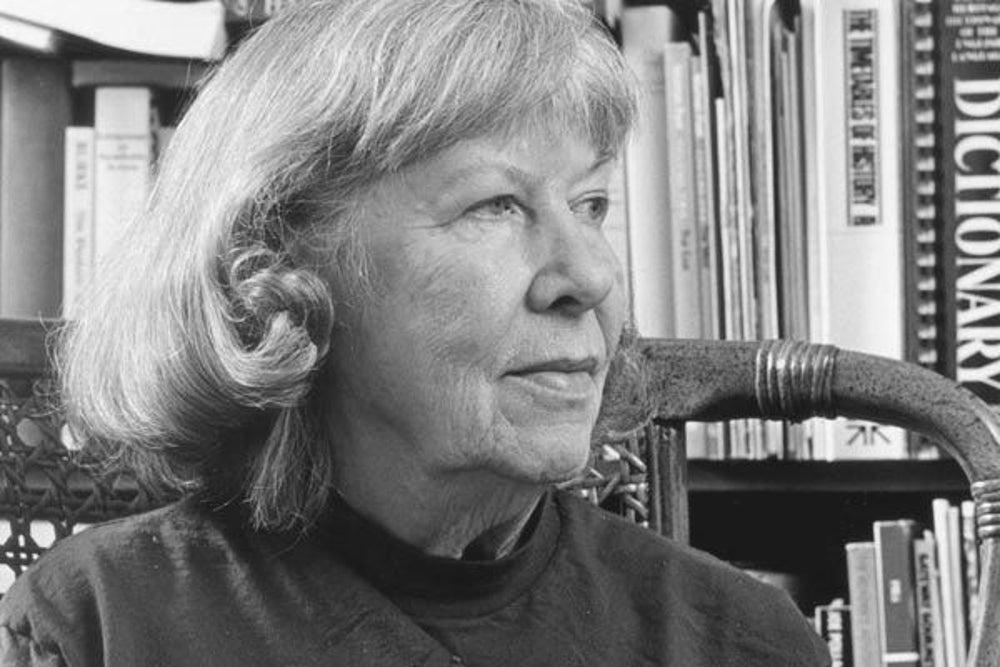 Van Duyn became the first female poet laureate of the United States in 1992, proving that the pen is mightier than gender barriers. 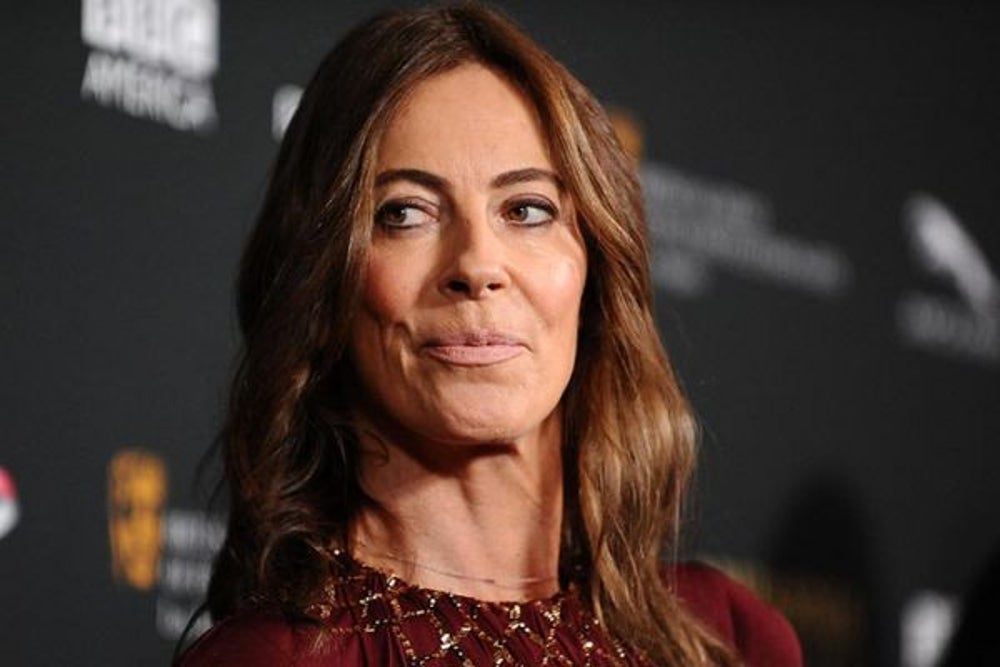 When she won her Academy Award in 2010, Bigelow became the first woman to take home an Oscar in the Best Director category for her work on The Hurt Locker. 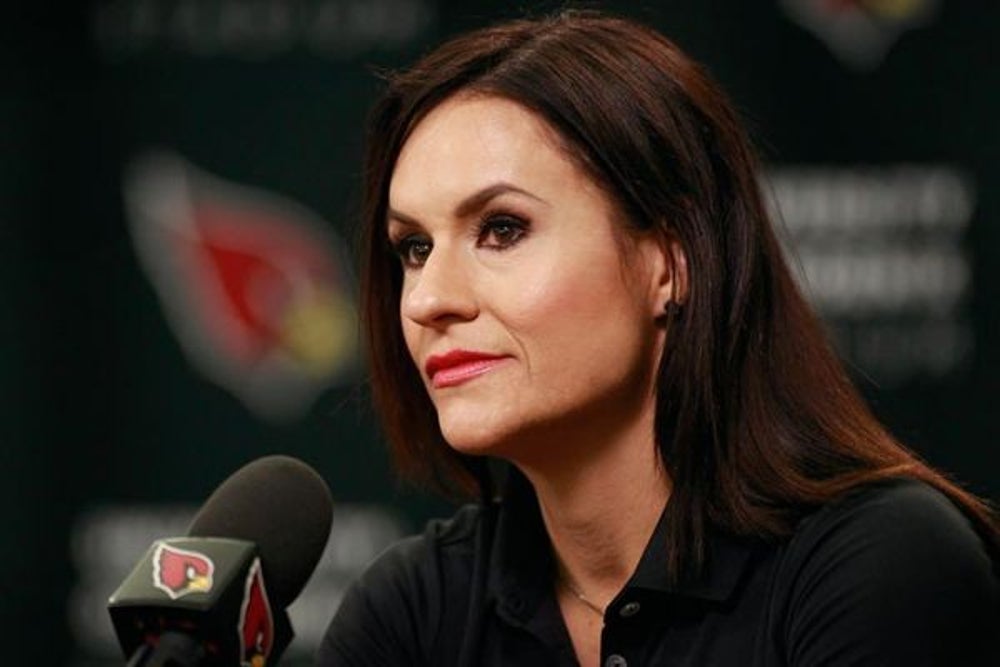 When Welter was hired by the Arizona Cardinals in 2015, she became the first female coach in the NFL.