Serena Williams and the 9 Most Successful Entrepreneur Athletes

Jonathan Small
Entrepreneur Staff
Editor in Chief of Green Entrepreneur
home
July 8, 2016 4 min read
Some of these athletes have led squeaky-clean public lives. Others? Not so much. But controversies aside, there is one thing that can not be disputed: these superstars have been super smart when it comes to business. Here is a look at some of the most entrepreneurial-minded men and women in sports. 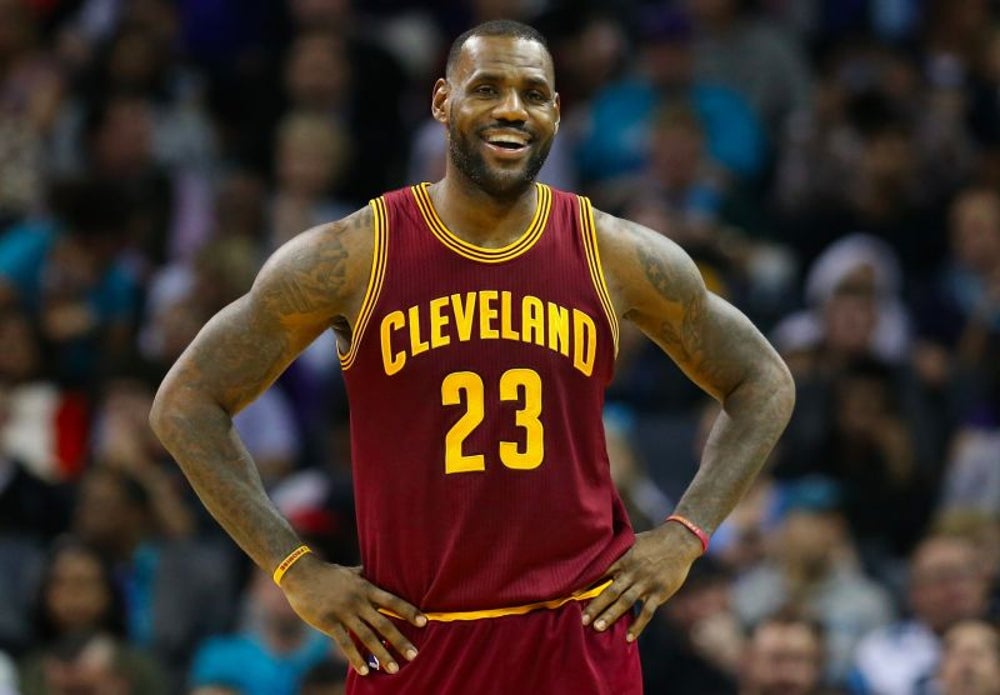 Known for: Winning NBA titles wherever he goes

Businesses: Uninterrupted, a social media company that connects athletes with fans. Blaze, a restaurant chain that’s been called the Chipotle of pizza. Spring Hill Entertainment, a production company that recently signed a deal with Warner Bros. Signed a lifetime deal with Nike.

He said it: “You can't be afraid to fail. It's the only way you succeed -- you're not gonna succeed all the time, and I know that.”

Related: 5 Lessons From LeBron James About Big Goals and Proving the Doubters Wrong 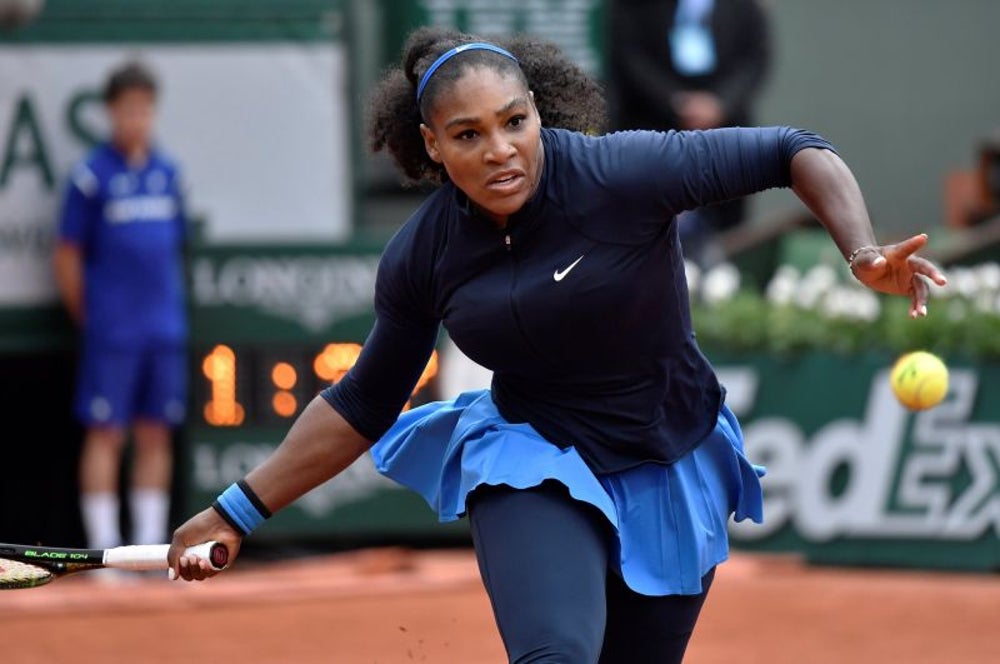 Known for: Dominating her opponents to the tune of 21 Grand Slam singles titles

She said it: "The success of every woman should be the inspiration to another. We should raise each other up. Make sure you're very courageous: be strong, be extremely kind, and above all be humble." 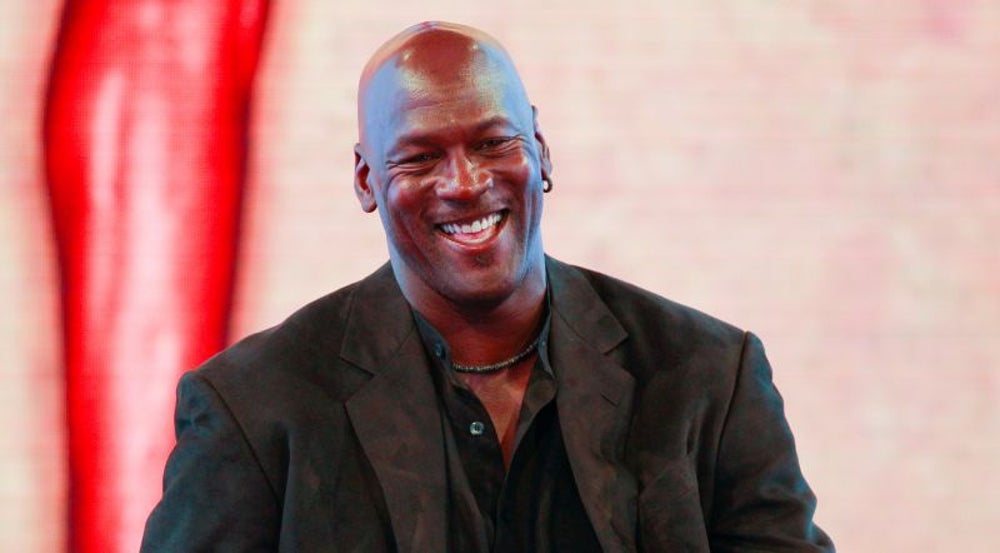 Known for: Dunking his way into the best basketball player of all time

Businesses: Majority owner of the Charlotte Hornets. Pitchman for Hanes, Gatorade, Nike and other brands, earning him estimated $100 million per year.

He said it: “To be successful you have to be selfish, or else you never achieve. And once you get to your highest level, then you have to be unselfish. Stay reachable. Stay in touch. Don't isolate.” 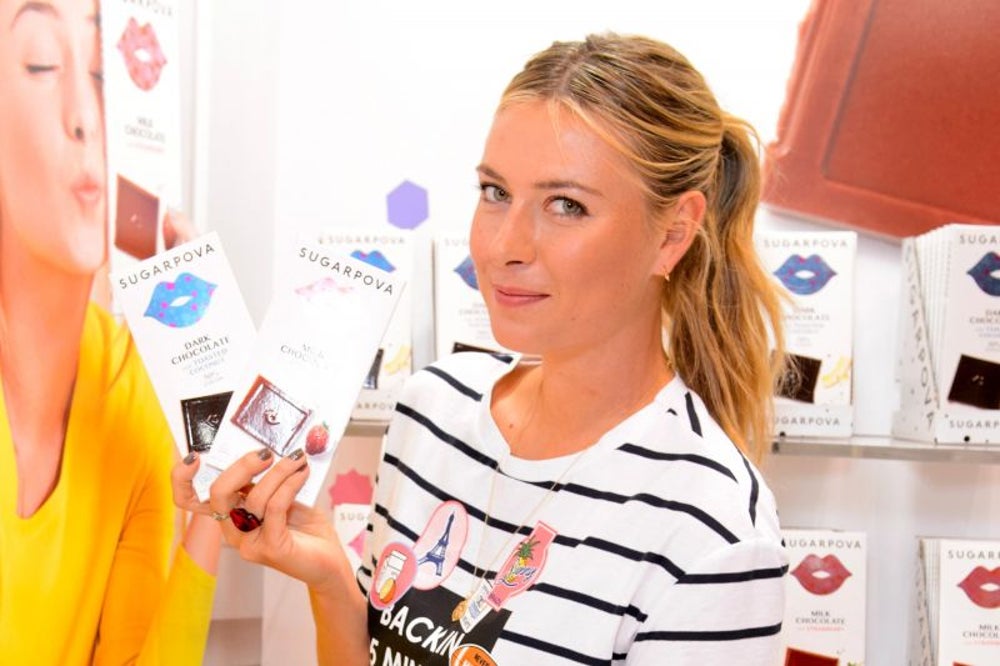 She said it: “If everything was going smoothly you would never build character.” 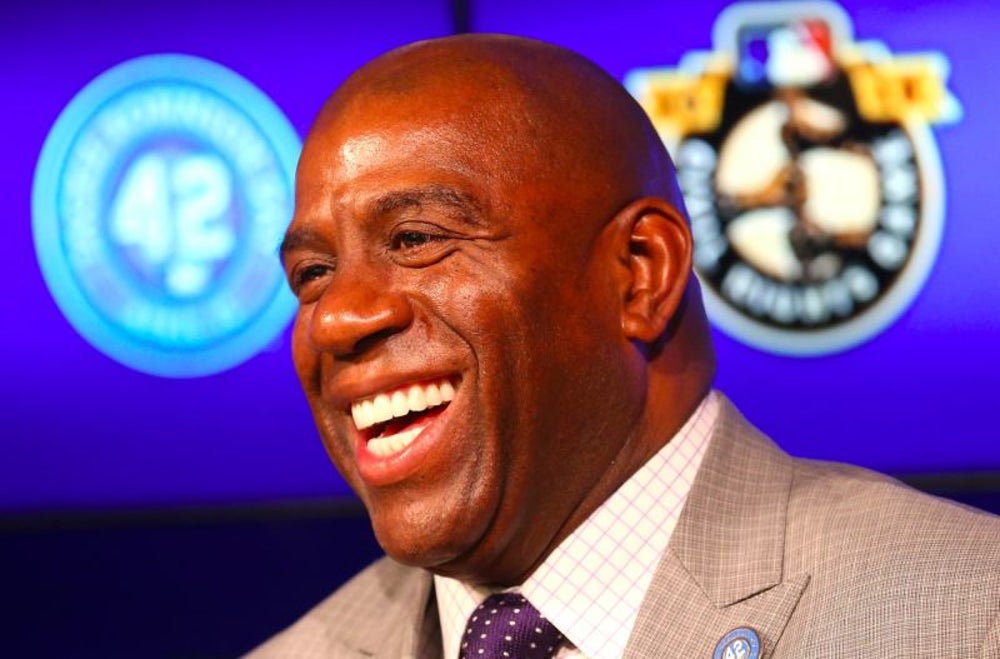 Known for: Dazzling the world with five NBA championships, advocating for HIV/AIDs awareness and being a business powerhouse 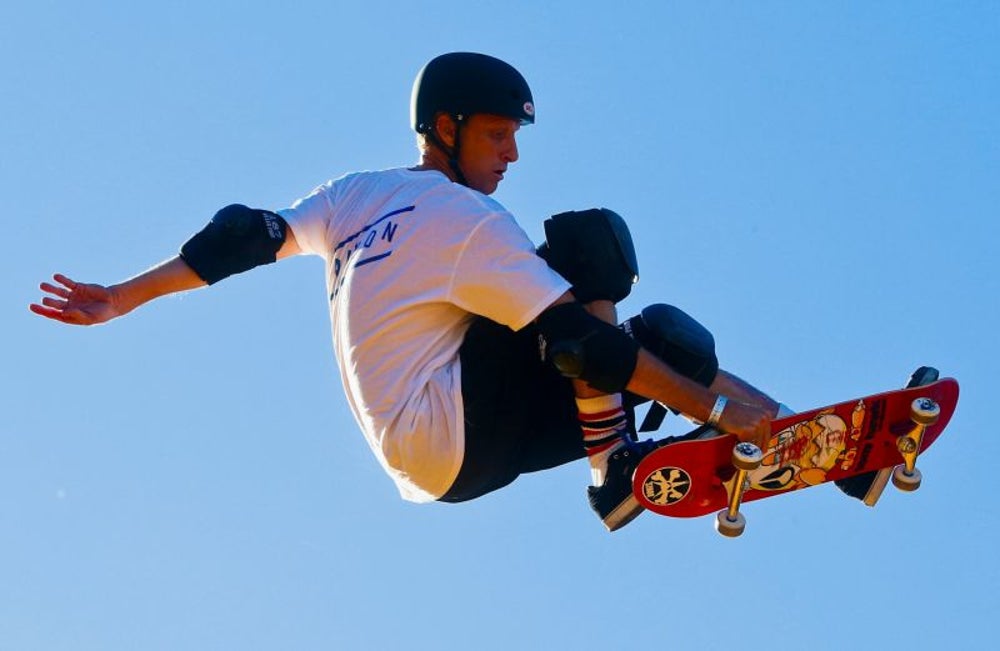 Known for: Landing 900s on the half pipe and video game icon

He said it: “Follow your passion, whatever it is. Learn everything about it.” 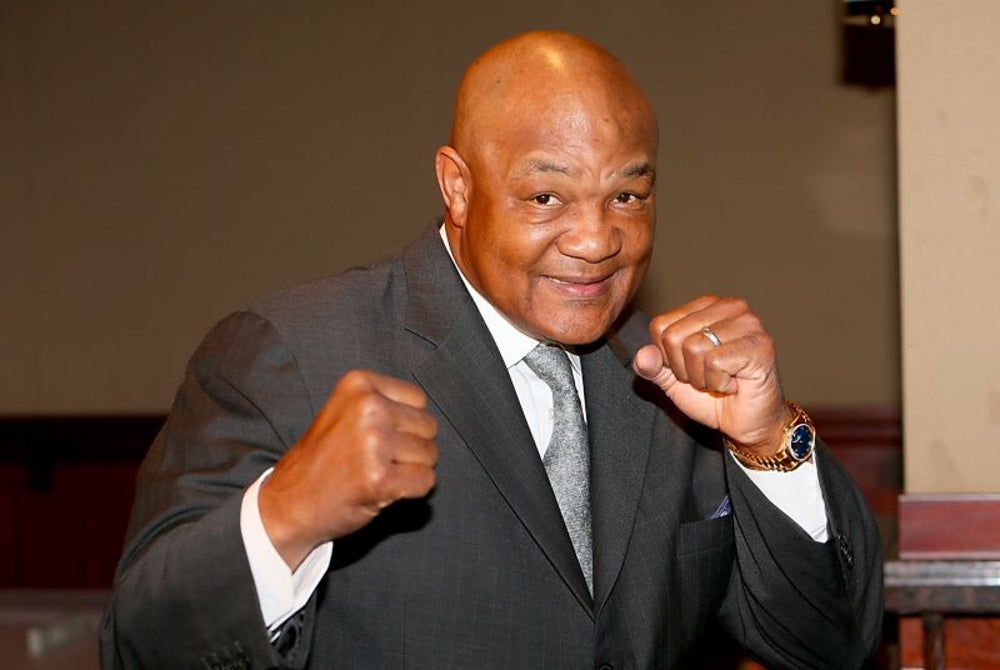 Known for: Knocking out fighters in the ring and grilling steaks in the kitchen

He said it: “Be the nicest person anyone’s ever met in business. ... People want to feel good, and feel good about their purchases. So be nice to work with. And be who you are when no one’s looking.” 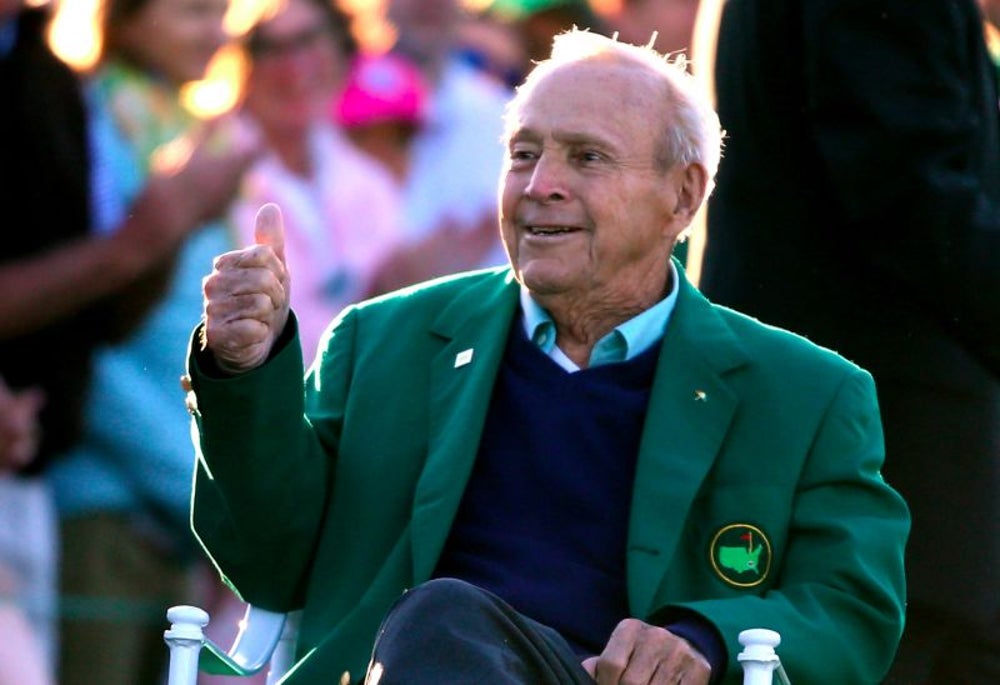 Known for: Putting his way into golfing superstardom and inventing that deliciously refreshing drink

He said it: "Winning isn’t everything, but wanting it is." 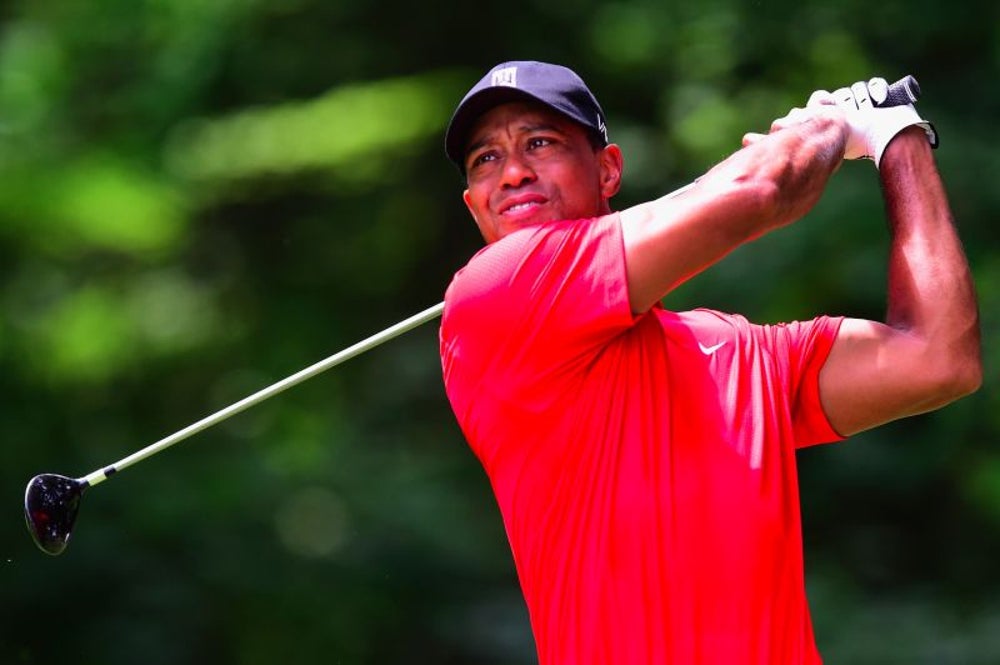 He said it: “Never listen to other people’s expectations. You should live your life and live up to your own expectations.”

Related: Professional Athletes: The Next Generation of Tech Entrepreneurs 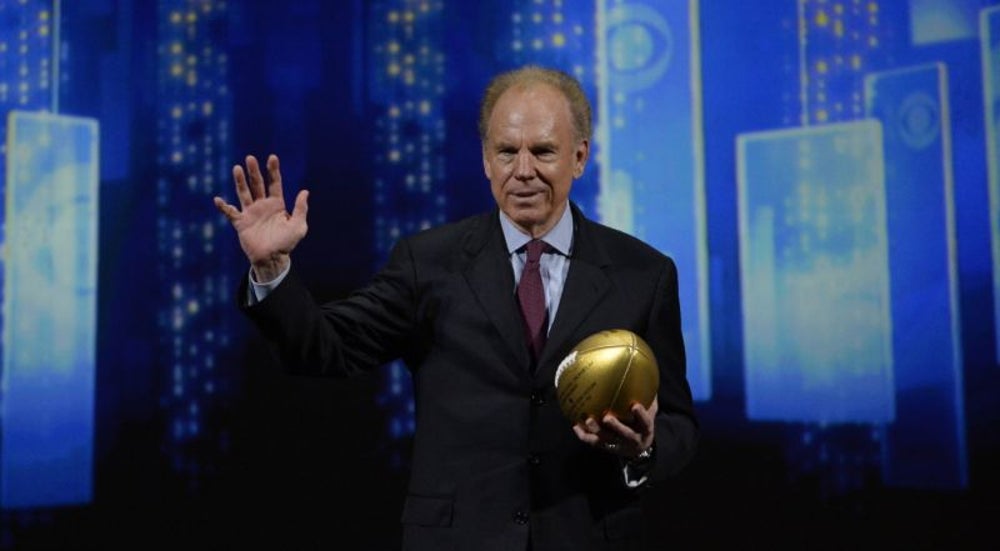 Known for: Passing his way into the hall of fame for the Dallas Cowboys

He said it: “There are no traffic jams along the extra mile.”