What do the following social media millionaires have in common (aside from being very rich)? They leveraged the popularity of their homemade YouTube channels into money-minting, multi-dimensional businesses.

Known for: His wacky video game commentaries that have earned him 46 million subscribers -- the most on YouTube

Businesses: His channel alone earns an estimated $7.5 million a year. This year, he launched Revelmode, a video production, game development and merchandise network backed by Disney. He’s also the author of the best-selling book This Book Loves You.

He said it: “Don’t be a salad. Be the best damn broccoli you could ever be.” 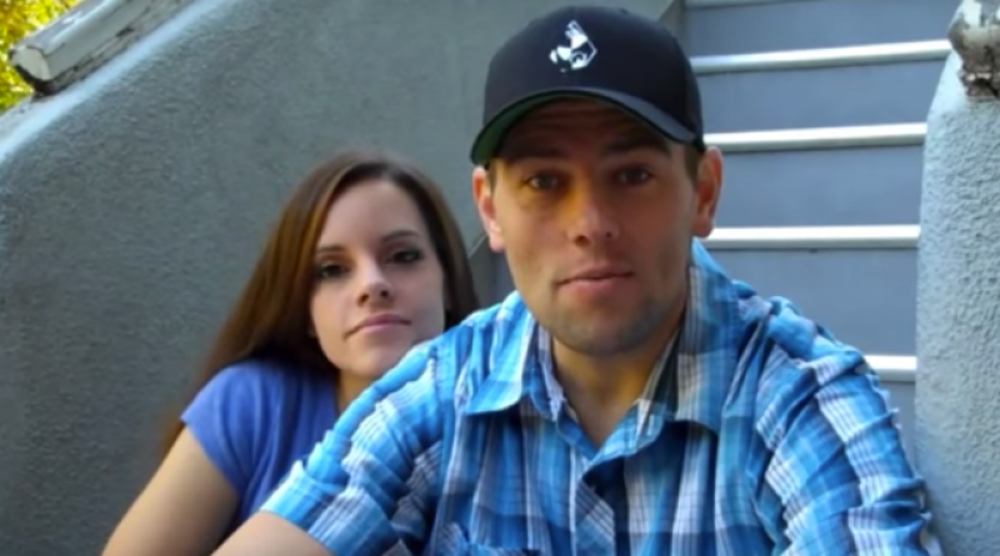 Known for: Chronicling the misadventures of his family the “Shaytards”

He said it: “It's not about finding out who you are, it's about creating who you are.” 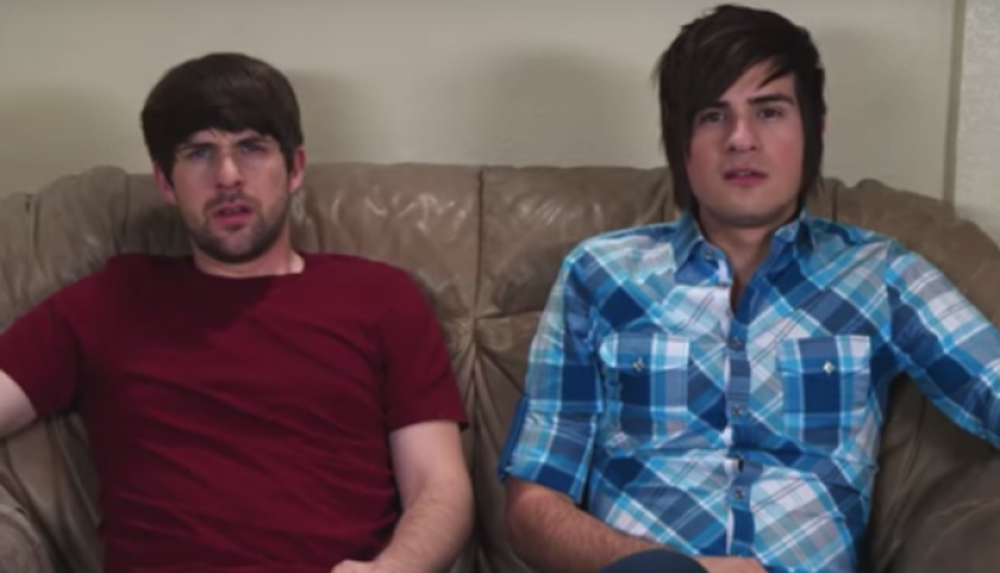 Known for: Singing and joking their way into YouTube megastardom with 22 million subscribers and 5 billion views

They said it: “We weren't seeking fame or recognition in any way. It all just came out of nowhere really.” 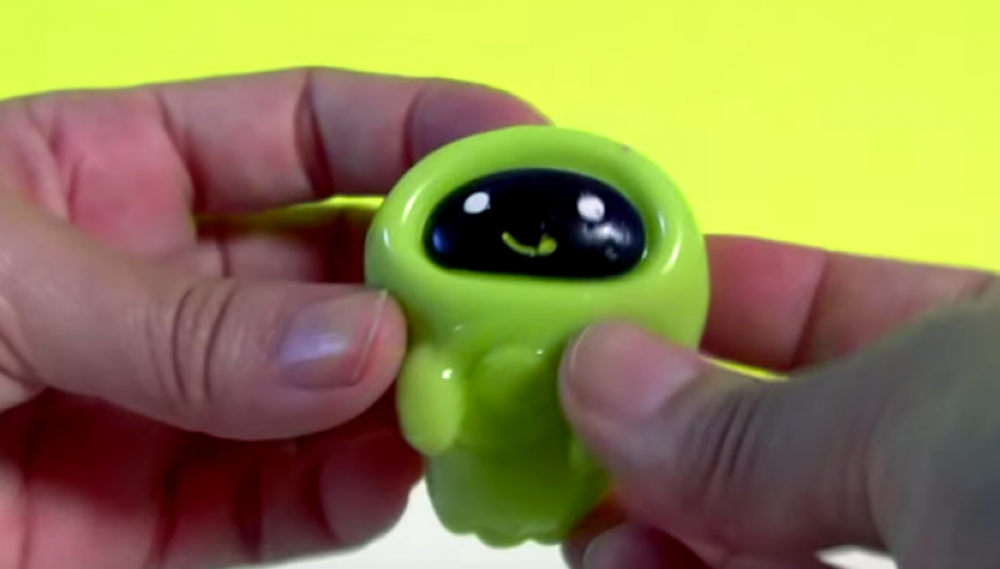 Known for: Being YouTube’s most popular and most mysterious toy reviewers that are rumored to be a married Brazilian couple in Florida

They said it: They’ve never been interviewed or photographed. 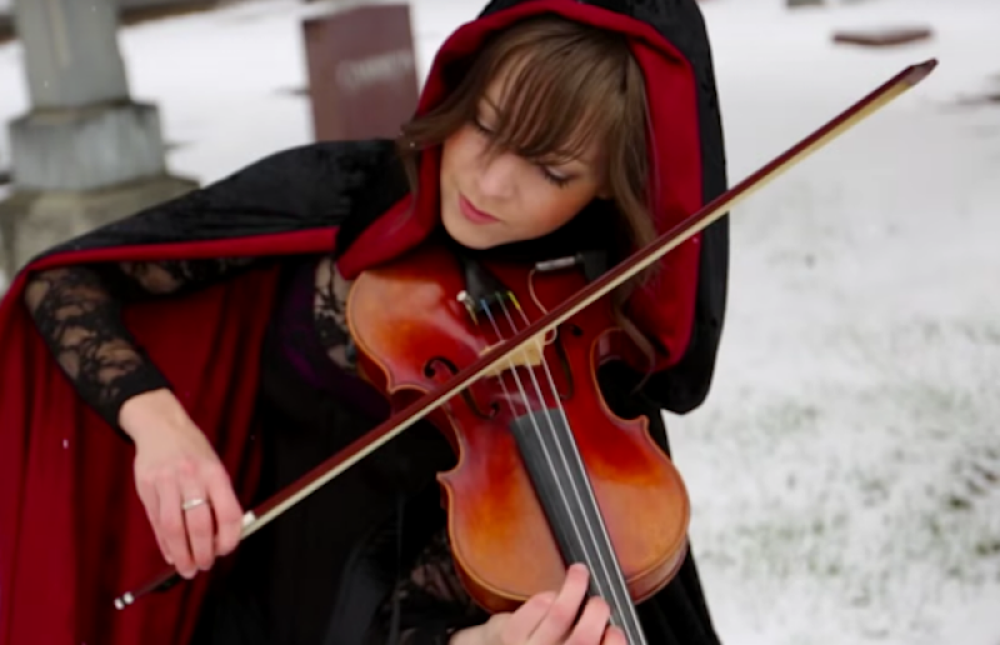 Known for: Making the violin cool for the dubstep set

She said it: “The only reason I am successful is because I have stayed true to myself.” 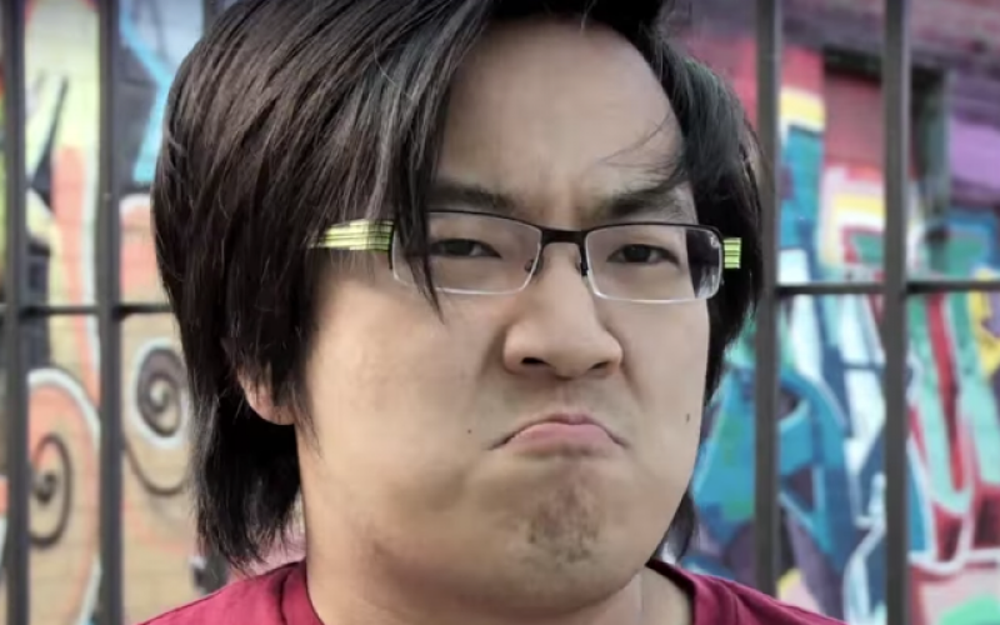 Businesses: Co-founder of RocketJump Studios, a website and production company for digital and TV series, including Rocket Jump: The Show on Hulu

He said it: “It’s very easy to underestimate the amount of effort it takes to take something from 98 percent to 100 percent. That last 2 percent takes a tremendous amount of time and resources just to get that to a level that you are satisfied with.”

Benny and Rafi Fine (aka TheFineBrothers) 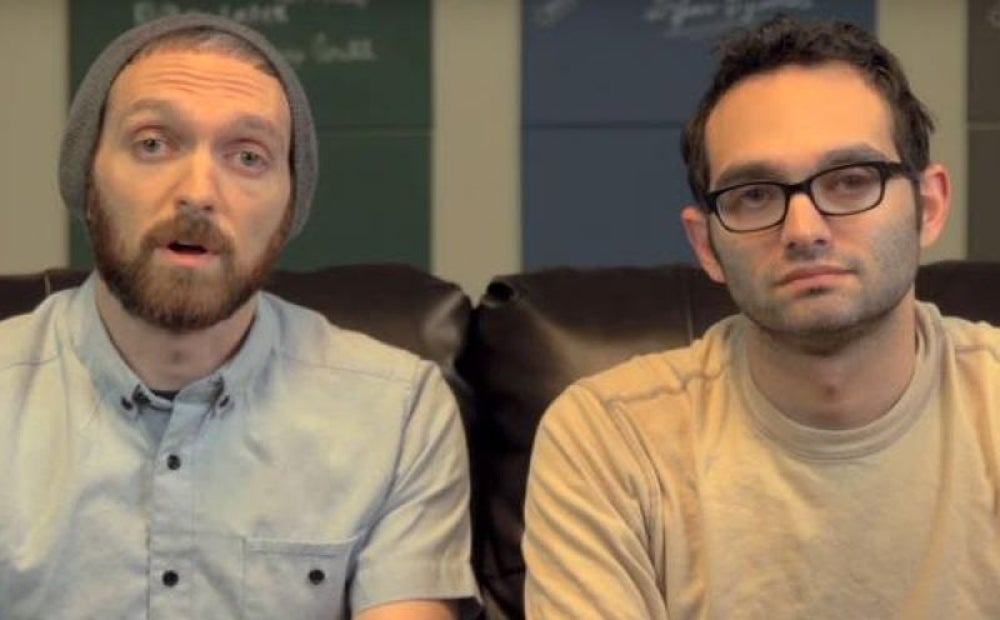 Known for: Their “React” video series, which feature kids, teens, adults and even pets reacting to pop culture

They said it: “From early on we really looked at the internet as a whole new way to provide storytelling and entertainment.” 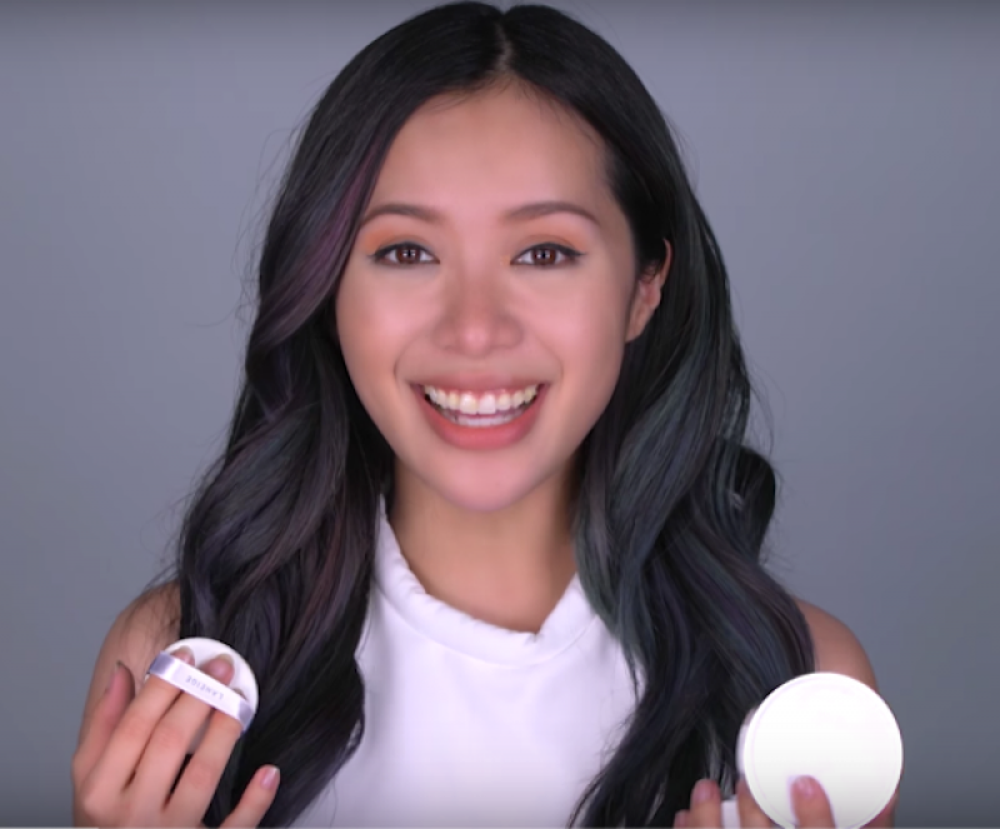 Known for: Her pioneering beauty tutorials, such as the Lady Gaga Bad Romance Look, have been watched more than 1 billion times

Businesses: Partner in The ICON Network, a talent and production network. Founder of Ipsy, a beauty product retailer valued at $500 million.

She said it: “Influence is the new power. If you have influence, you can create a brand.” 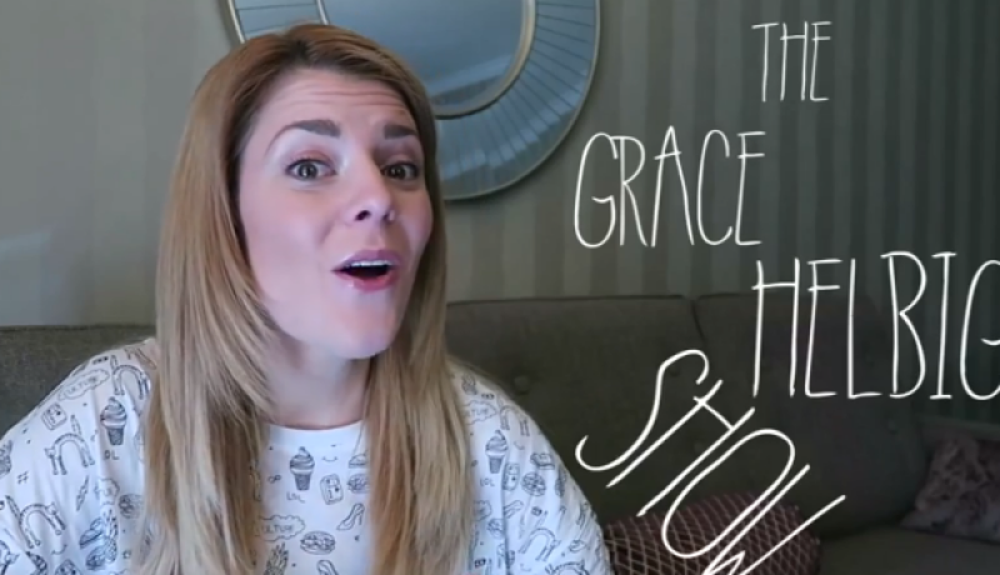 Known for: One of the first YouTube vloggers to cross over into mainstream media

She said it: “Smart people ask for help because it’s a much more efficient way of doing things than wasting time doing it the wrong way.” 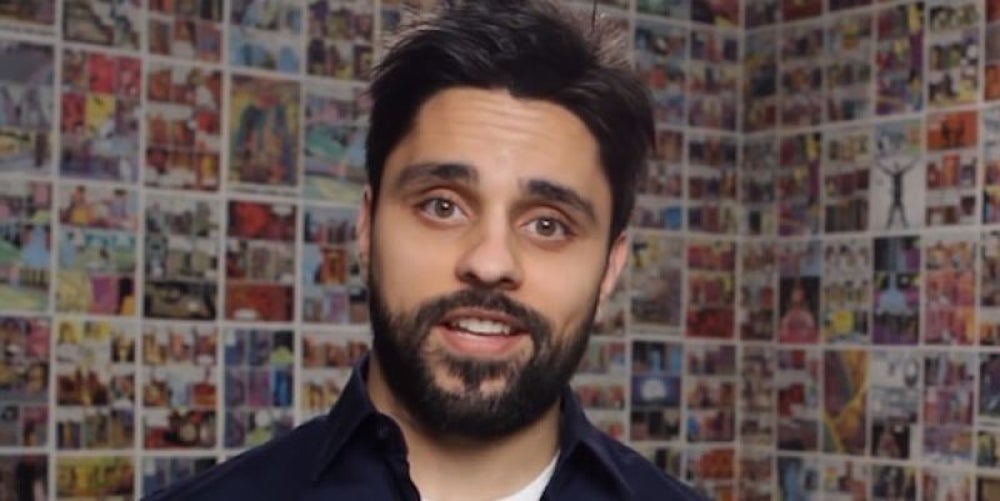 Known for: His snarky commentary on viral videos made him the first YouTuber to reach 5 million subscribers

He said it: “Be yourself, build meaningful relationships, follow your dreams.”

66% of Mexicans used YouTube to feel accompanied at home office