More than 10,000 athletes, who come from 206 countries, have been preparing for months and years for the 2016 Olympic games in Rio that kick off Aug. 5. But they aren’t the only ones.

Entrepreneurs from around the world have helped athletes train, worked to keep them safe and even trained for the Olympics themselves. Here are six companies with a connection to this year's summer games. 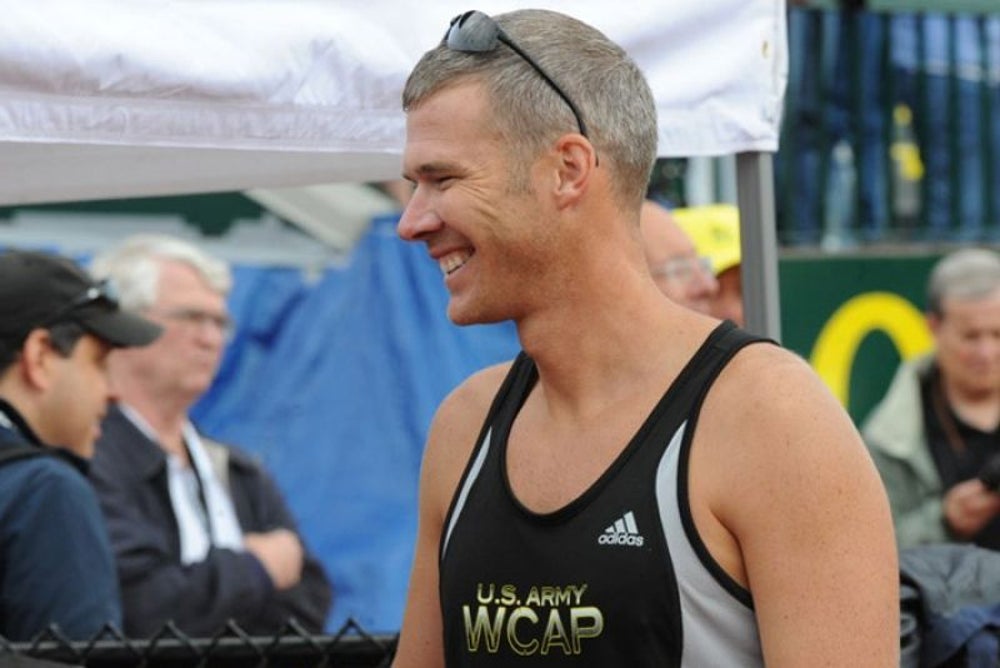 Staff Sgt. John Nunn is on his way to his third Olympic games in Rio as a race walker, and his biggest fan and business partner -- his daughter -- has been supporting him all the way.

“I became a single dad 10 years ago. Ella was about 4 at the time and we started cooking in the kitchen,” Nunn says. The pair ended up getting into cookies, and the treats became increasingly popular among friends and Nunn’s track team. “I just kept thinking I can do better. Maybe it’s just the competitive side of me.” The result was Ella’s Cookies.

Nunn says that it surprisingly isn’t difficult for him to transition from his athletic mindset to his business mindset, as the two jobs are very similar. “The mindframe that you have to be an Olympic athlete parlays easily into entrepreneurship,” he says. “There’s an awful lot of groundwork that has to be laid, and things have to be done and nobody is going to do it but you.”

For now, Ella’s cookies is staffed by Nunn and his daughter, but they are looking at the possibility of expanding and finding more employees. Of course, those decisions can be made after Rio.

Related: 4 Tips to Engage Multilingual Audiences on the Road to the Olympics 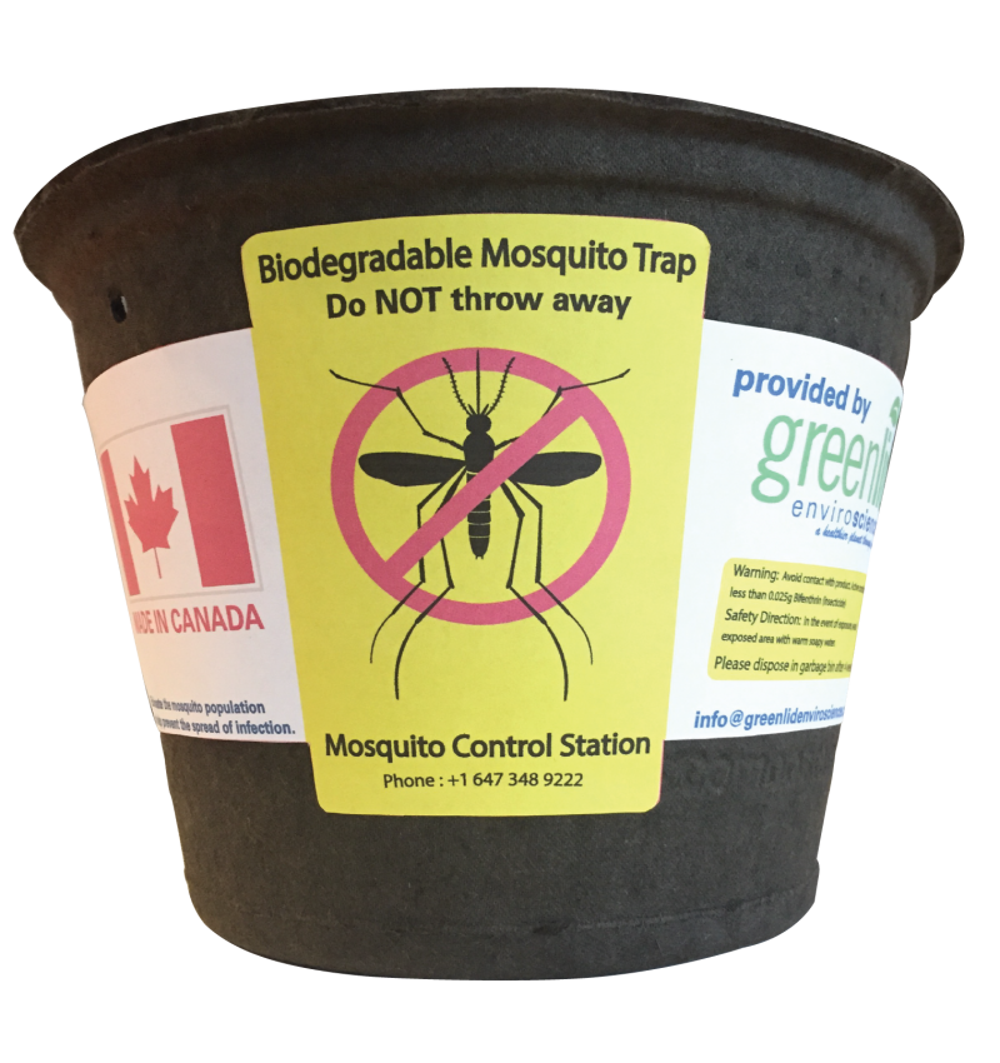 Brothers Dr. Morgan Wyatt and Jackson Wyatt are working behind the scenes to keep Canadian Olympic athletes safe. The two are co-founders of Greenlid Envirosciences, which is donating Biotraps -- what they say is the world’s first biodegradable mosquito trap -- to protect Canadian athletes and their families.

Morgan Wyatt has been working closely with the Australian government for more than 20 months to develop the cost effective mosquito trap, according to his brother.

“Our team has prepared hundreds of Biotraps for deployment to assist in mosquito control around the Canada Olympic House and the team’s performance center,” Jackson Wyatt says. “Morgan Wyatt and Adil Qawi have personally transported Biotraps to Rio, while I'm following with additional traps next week as a redundancy measure.” 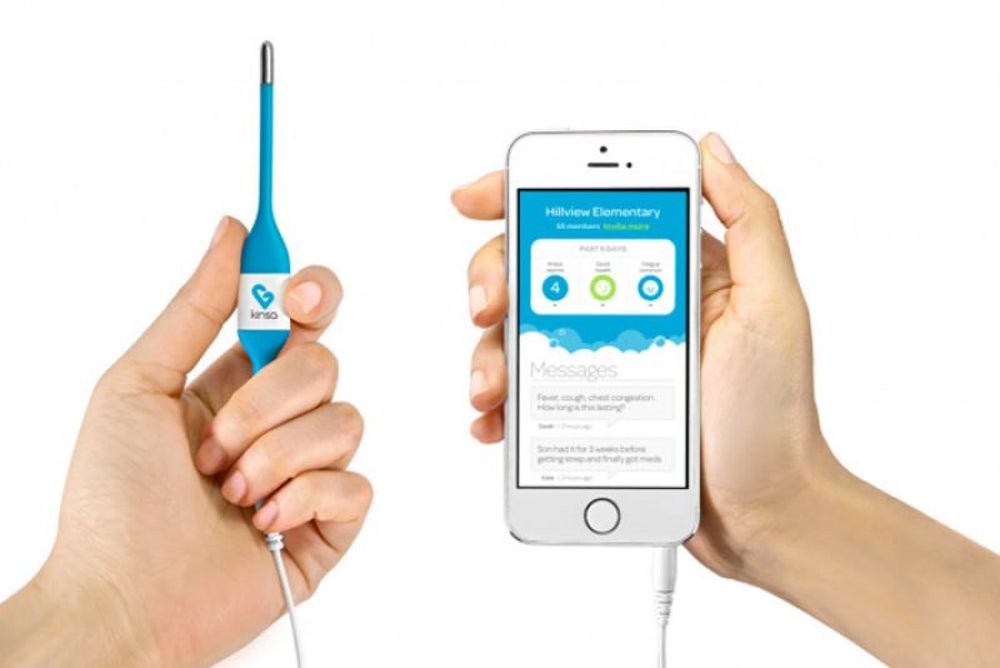 Kinsa is also working to keep athletes safe. Its smartphone-enabled thermometer not only detects body temperature but allows users to track symptoms, diagnoses and medications and even receive guidance if the sickness is cause for concern. “Users can also join groups for a location to see anonymous information on what symptoms and illnesses are going around,” says Nita Nehru, director of communications and partnerships at Kinsa.

Kinsa is donating the thermometers to the U.S. men’s rowing team, women’s field hockey team, gymnastics team and women’s rugby team, to name a few. “Our primary goal with this initiative is to help athletes and travelers have peace of mind that in case they do feel ill, they will be able to track any and all symptoms to share with their coaches or doctors back in the U.S. to ensure the quickest, best possible diagnosis and treatment,” Nehru says. 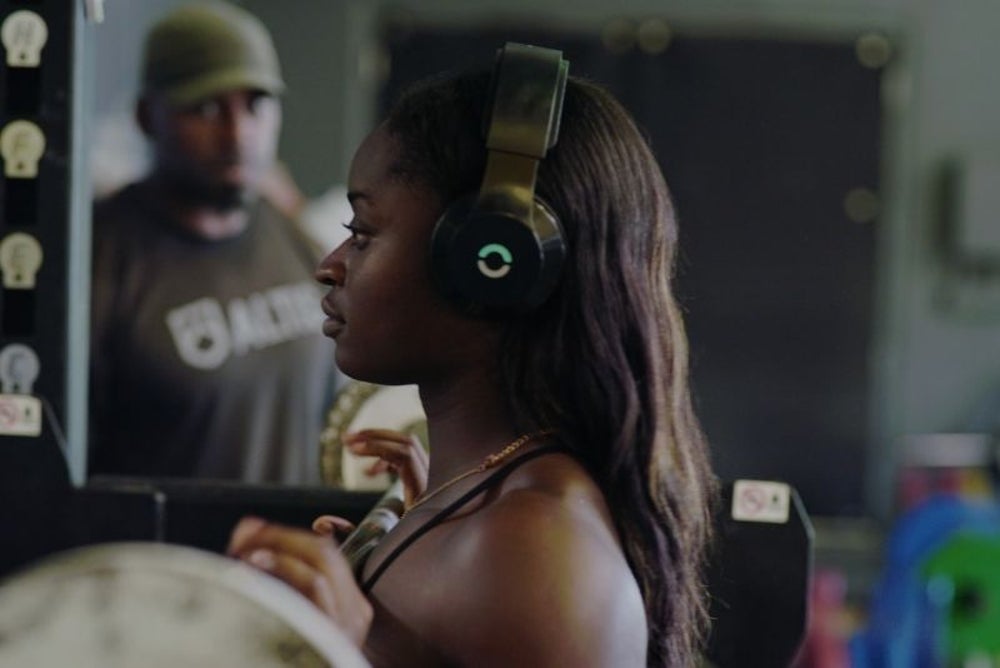 Halo Neuroscience is using innovative technology to help athletes train for Rio. The team says it created the first neurostimulator designed specifically for athletes, the Halo Sport. It uses pulses to stimulate motor neurons. Athletes use the device, which look like a pair of headphones, as “a training tool,” says Dr. Daniel Chao, CEO and co-founder of Halo Neuroscience.

The device works like a pre-workout meal that fuels muscles, but this technology fuels the brain. It uses pulses of energy to signal the motor cortex (the part of the brain that initiates muscle activity), which essentially helps the brain prepare for a workout and respond better to training. Halo Neuroscience calls it neuropriming.

This is Halo Neuroscience’s first time working with Olympic athletes. Some of the athletes using the technology are Hafsatu Kamara, a 100-meter sprinter from Sierra Leone, Michael Tinsley, a 400-meter hurdler and silver medalist from the United States, and Mike Rodgers, a four-time 100-meter relay sprinter for the United States.

Related: 10 Things I Learned While Training for the Olympics That Absolutely Apply to Business 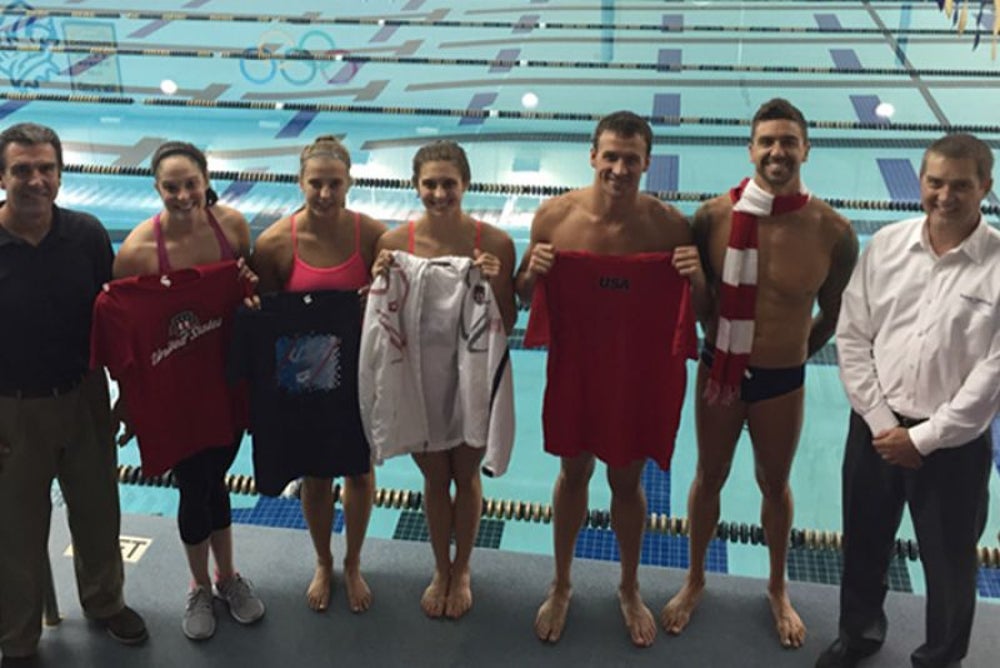 Anovotek and Pulcra Chemicals have teamed up to create a wearable insect repellent. The team is sending blankets and treating athlete's clothing to repel mosquitos.

“It’s similar to a scratch-and-sniff perfume in a magazine,” says Anovotek president Don Alexander. “That fragrance is encapsulated in small microparticles. When your rub your finger on the paper it ruptures the capsules and it releases the fragrance.”

Alexander says he hopes that by treating clothing, athletes can have peace of mind while in Rio. “They trained their entire lives for this kind of moment,” he says. “It makes us feel good to be able to help them.” 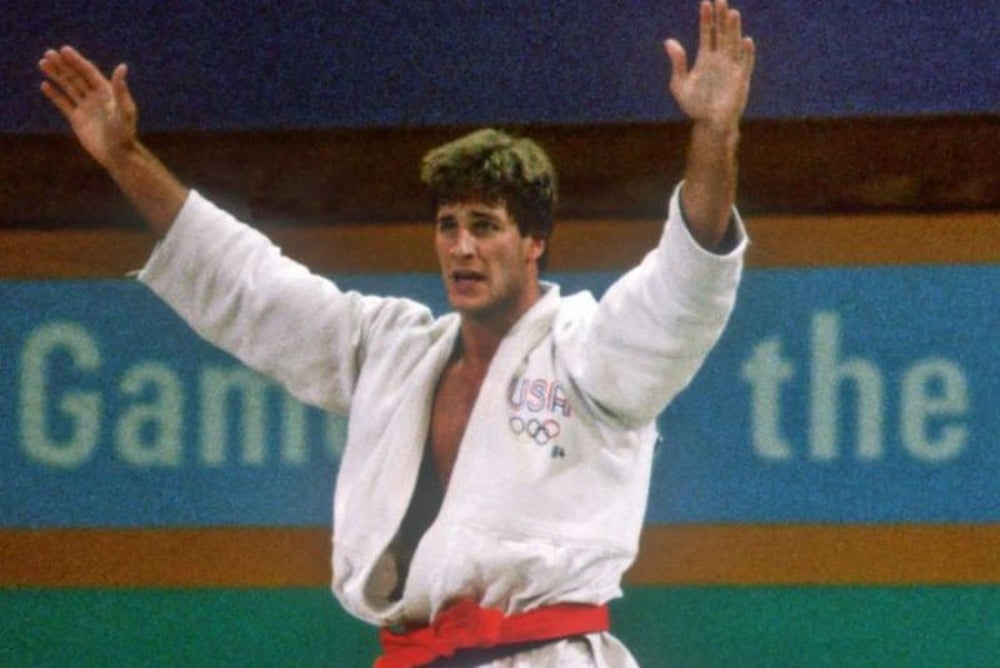 Bob Berland is no stranger to the Olympics. He’s a two-time Olympian with a silver medal in Judo and coached the 2004 Olympic Judo team in Athens, but his time working with athletes didn’t stop there. That athletic drive has helped him succeed as an entrepreneur as well.

“If you’re an entrepreneur, you're in a position where you have to think on your feet, be quick, be nimble and remain calm under pressure, which is everything that you’ve had to do as an athlete,” Berland says.

Berland co-founded Hire Elite Athletes, LLC, which takes former elite athletes and matches them with businesses to develop that athlete's career. The businesses are “looking to hire candidates into their organizations that possesses those unique intangibles found in this elite demographic,” he says.

Although Berland expects some athletes are already preparing for the future, right now they need to be focused on Rio. “We have many athletes in our pipeline,” Berland says. “But the last thing that any current Olympic or Paralympic athlete should be doing right now is thinking about what they are going to do next. Rio is their priority.”