How Slowing Down Saved This Flower Startup From Wilting

On the verge of bankruptcy, BloomThat realized that the on-demand model wasn't right for its floral delivery business. Here are four things it did to survive.
Next Article

When David Bladow and Matthew Schwab decided to build their floral delivery startup, BloomThat, they thought they’d be helping forgetful guys like themselves scramble to send bouquets to their loved ones.

Never mind that most of their customers ended up being women. “It turned out that women are more thoughtful than men,” Bladow tells Entrepreneur. “Go figure! Who would have thought that? My wife reminds me of that all the time!”

That was minor compared to their other miscalculations.

Once BloomThat expanded from San Francisco to the greater Bay Area, then Los Angeles and finally New York, the company learned that providing on-demand delivery to customers in three of the country’s largest markets was going to put them out of business. BloomThat was losing money on the average order -- and burning $560,000 per month. It only had enough money in the bank to sustain four more months of operations.

Related: 4 Keys to Early-Stage Growth That Will Maintain Your Momentum

“That was the era of, ‘Hey, Uber grew 20 cities last month -- what have you done?’” says Bladow, BloomThat’s CEO. “I think that that’s something you see in a lot of venture backed companies today. They grow quickly, but can they continue to grow if they weren’t subsidized?”

As delivery startups struggle to stay competitive, they seek to keep wait times and prices down and fees out of the picture. The on-demand model is difficult to maintain, especially when navigating aspects such as worker classification and retention on top of, well, demand. The now out-of-business home-cleaning startup Homejoy suffered its fate due to a combination of these challenges. On-demand valet parking startups have also folded or pivoted.

On-demand financing peaked in the third quarter of 2015, in terms of both the number of deals and dollars, and the pace is slowing. In Q3 ‘15, on-demand businesses made 90 funding deals, compared with 54, 66 and 55 in the following three quarters. Still, funding today far exceeds 2012 levels. Total disclosed funding for 2012 amounted to $672 million. Whereas in the first half of 2016, on-demand companies raked in $8.4 billion, according to CB Insights.

Not every company can function on-demand everywhere, and not everyone needs to. BloomThat learned that the hard way, luckily not at the expense of its customer base or core employee team. Today, a year after making some major adjustments and concessions, BloomThat says it is profitable. In June 2015, BloomThat snagged $5.5 million from Forerunner Ventures, which brought its total funding to $7.6 million.

“We’re a company that still believes in on-demand, but it doesn’t unilaterally apply to everything,” Bladow says. "We do it where it makes sense.”

You can’t transcend the laws of economics, but you can adjust your focus and play up your strengths. Following BloomThat’s example, click through to learn how struggling startups can recover from the pitfalls of on-demand thinking. 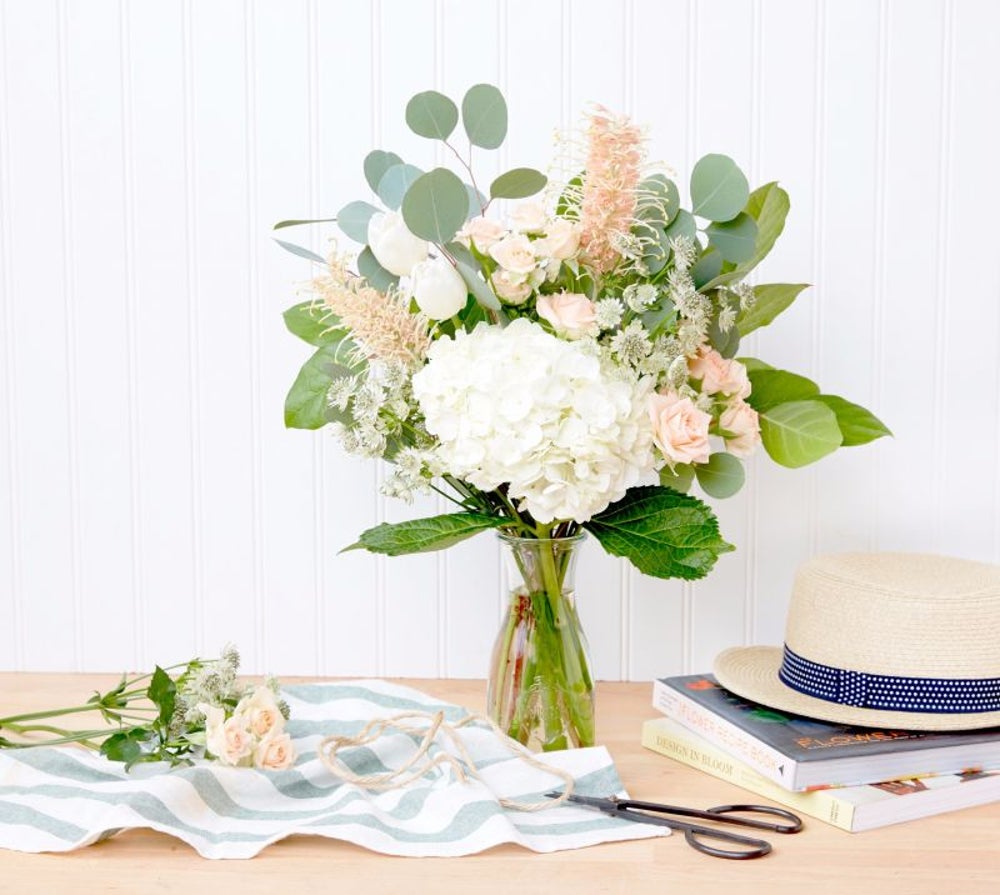 Bladow and co-founders Schwab and Chad Powell founded BloomThat in 2012. They shipped their first bouquet in January 2013 and graduated from Y Combinator later that year. (Powell left the company last year.) Initially, they viewed speed as their primary differentiator in the $8 billion a year floral industry of 13,765 (in 2013) florists, but they’ve since widened their delivery windows.

In the South Bay Area, BloomThat has saved about 25 percent per order just by transitioning from one-hour to two-hour delivery. More drastically, it temporarily shut down same-day delivery in its Los Angeles market, where it had been burning about $20,000 a month.

Now, BloomThat boasts same-day delivery in Manhattan and in parts of L.A., the Bay Area and Brooklyn. Starting in February, it began next-day deliveries to the rest of the continental U.S., catering toward, say, San Franciscans with moms in Seattle. As of July, L.A. is on-demand again, with two- to three-hour delivery windows, and BloomThat earns about $20 profits per order.

The company has also partnered with couriers.

2. Be up front with your customers. 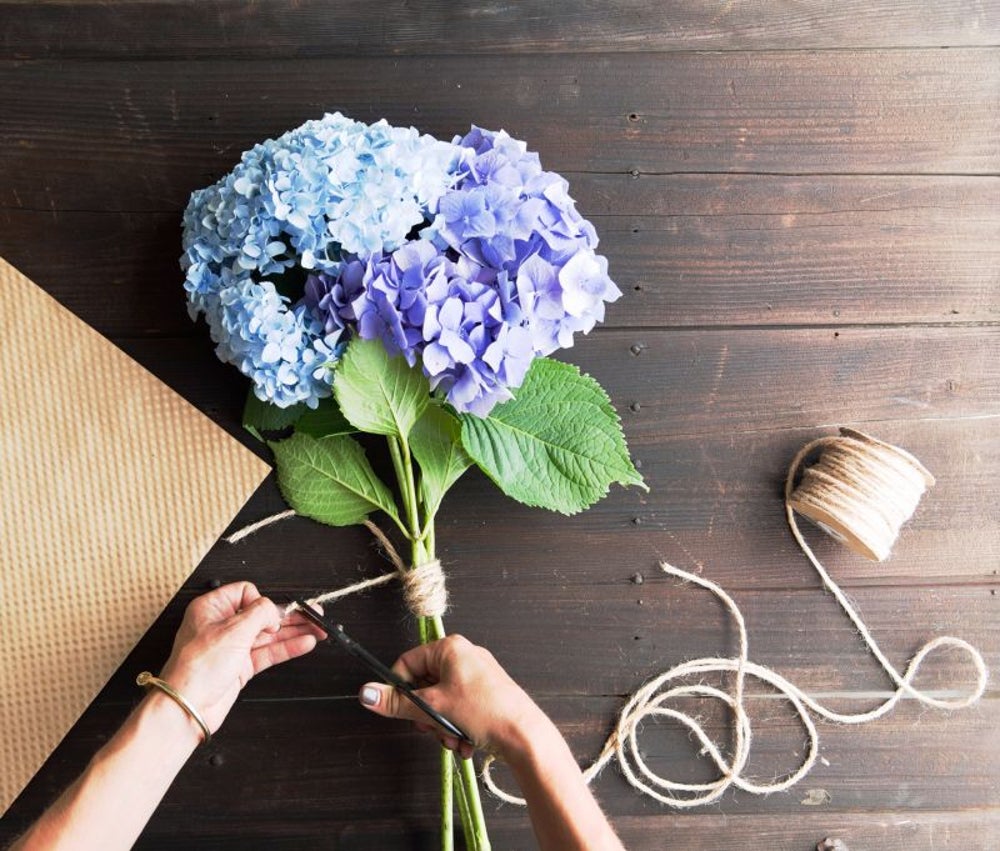 Then there was the feature BloomThat had once vowed never to implement: delivery fees. Before, product prices were all-in, but now deliveries to the West Coast and Northeast require a $9.99 fee, and deliveries to the center of the country range from about $19 to $24.99. Although BloomThat had to shut down some of its distribution points last year, Bladow says that the company is working on establishing distribution locations in the center of the U.S. soon to get the delivery fee down to $9.99 everywhere.

“We sent this email to our customer base and said, like, ‘hey, we’re shutting down Los Angeles, and at the same time, we’re also adding a delivery fee,’” Bladow says. “I think just by handling it in a transparent way, the reaction from our customers was very accepting. They were like, ‘I get it.’”

3. Reflect on what truly differentiates you. 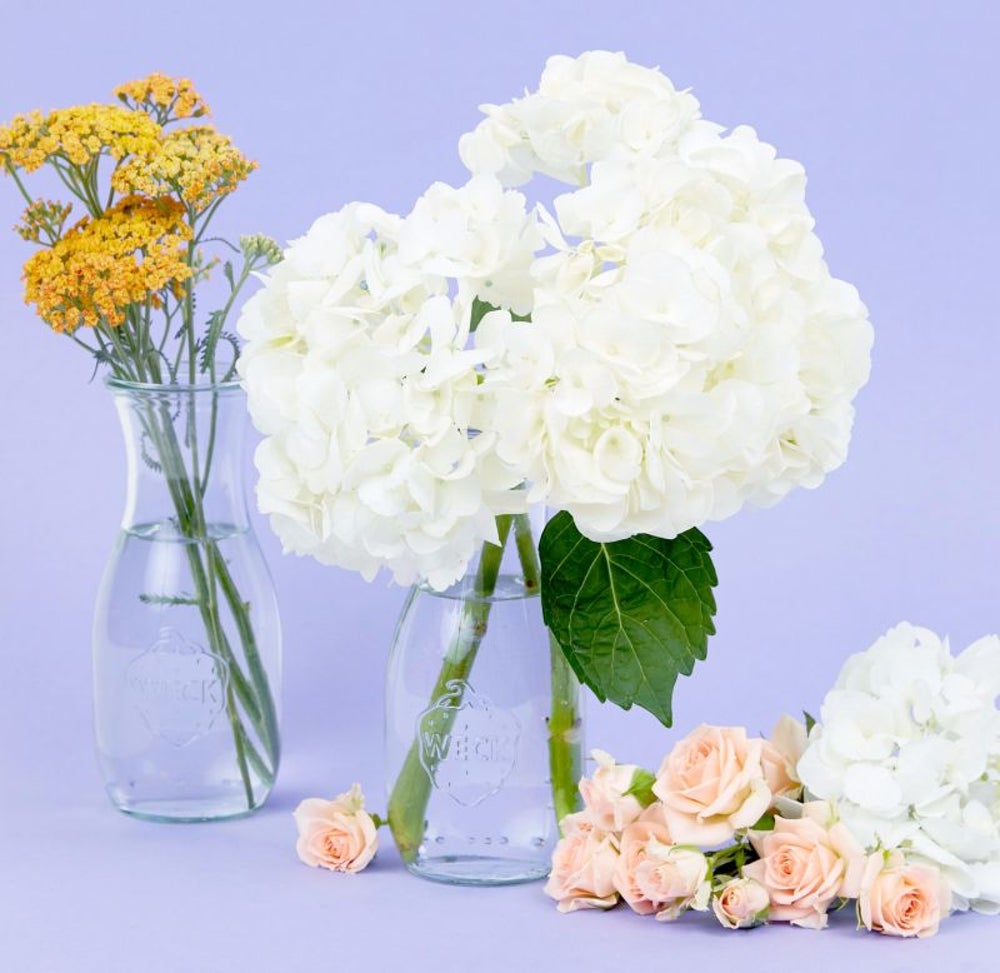 After pivoting from on-demand delivery, BloomThat emphasizes that its products set it apart from its larger competitors, such as 1-800-Flowers, FTD and ProFlowers. From the beginning, the founders committed to a limited selection of standardized bouquets. They wanted to make sure that what customers see online is what their recipients get, which is often not the case with major floral retailers.

“I don’t need 100 choices that are all like variations of bad,” Bladow says with an interrogative inflection. “You don’t have a preference if you receive 1-800-Flowers or ProFlowers. The brand preference there is just whatever domain you thought of.”

Bladow opposes the commoditization of flowers, and he’s banking on the fact that millennials like himself will gravitate toward his more curated arrangements. His branding team is composed of detail-oriented ex-Apple marketers, and his wife, Callie, heads up the floral design team. Every month, BloomThat starts with 15 to 25 options and narrows down to five. The final iterations factor in what’s in season, which flowers will have the longest vase life and which will be able to endure travel, in addition to visual appeal.

“The way a 1-800-Flowers would work is they would say, here’s our, we’ll call it the Firework Bouquet, and it’s red rose, white flower, blue flower, green filler,” Bladow says. “The way that we work is, we’re saying, we want a free spirit rose, we want a specific type of eucalyptus, we want a specific varietal of yellow tulip.” 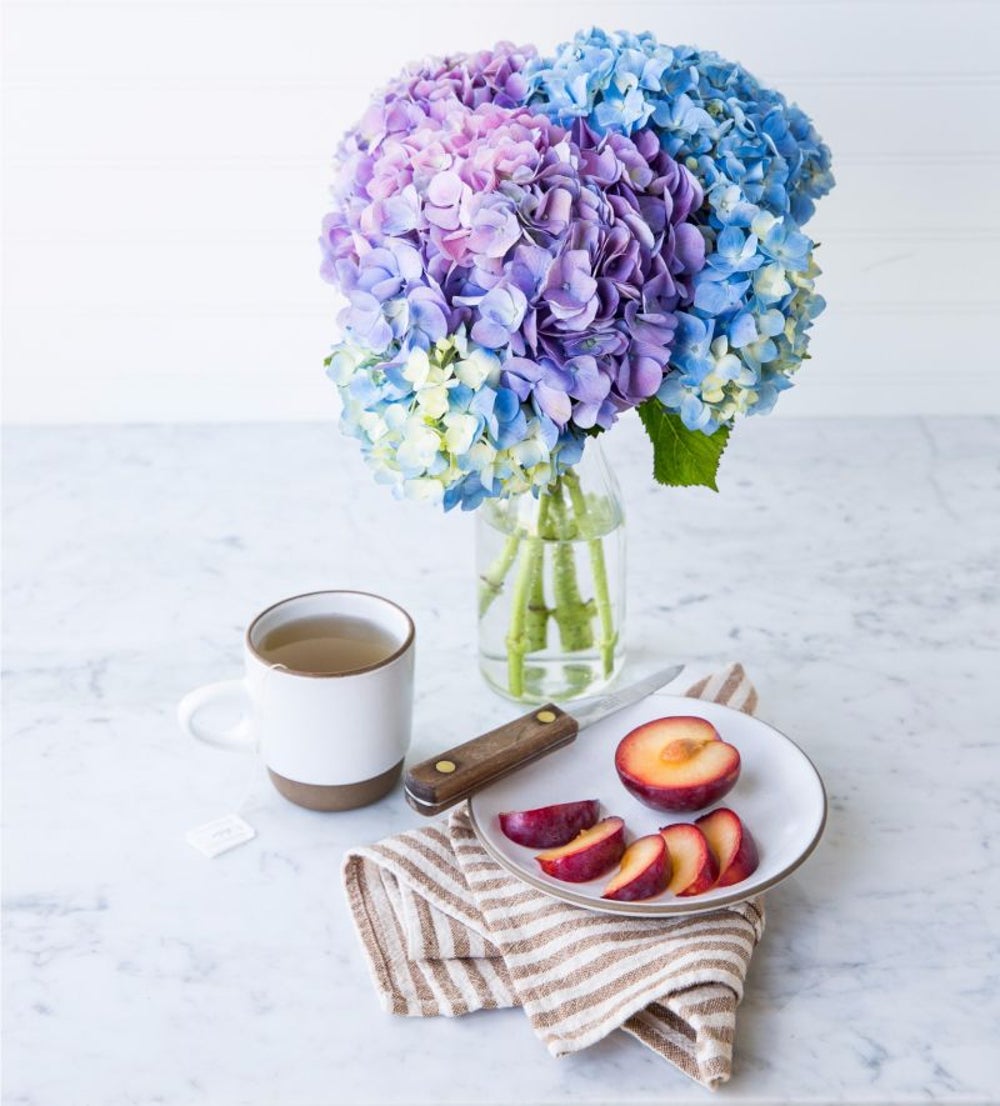 BloomThat also updated its offerings during its overhaul. It pushed customers toward a $35 (including delivery) bouquet, only to discover that, even though customers latched onto it, the product did not perform well for the company from an economic standpoint. It added a couple of stems and bumped up the product to $45.

It also introduced an $85 product as well as low-cost Bunches, an “economy line” that lacks some of the “bells and whistles” of the other bouquets, according to Bladow. Launched in June, Bunches rotate every two weeks and start at $35 (all prices before shipping). Bladow alluded to a subscription model for BloomThat in conjunction with Bunches, though he did not share specific details.

Related: 8 Ways To Pivot Your Business To Kickstart Growth

The company had also previously avoided upselling, or adding non-floral gimmicky items to orders. But more recently, it’s partnered with brands such as Sugarfina to offer gummy snacks and Method for foaming hand soap. The goal is to provide products that align with millennial tastes and values -- and that aren’t available at the nearest drug store. As BloomThat pivots further, positioning itself as a gifting company rather than simply a florist, it hopes to cash in on the holiday season, when flowers are not always the appropriate choice.

“Some of our customers have been telling us, ‘I’ve already sent two flowers this month. What do I send next?’” Bladow says. “We try to be that point of curation for you and maybe add an element of discovery. You come to BloomThat, you see what’s new, and you say, ‘oh, I’m gonna send you something from a cool brand.’”

My Company Pivoted Too Early. Here's Why That Was a Great Thing.

5 Ways Your Brand Can Pivot to Thrive in Uncertain Times

How a Hockey Player Making Less Than $30,000 a Year Turned His Career Upside Down and Started a Multimillion-Dollar Day Trading Company