Guess How Much People Will Spend on Gifts This Holiday Season

It's the time of year to open hearts, minds and, of course, wallets.
Next Article

It's the season to eat, drink, be merry and spend a decent amount of cash.

Since you probably expect to pick up gifts for your friends and colleagues, purchase airfare to visit your family or buy something nice for yourself -- a new jacket, video game, bottle of wine or vacation -- for when it's all over, now might be the time to make up your holiday budget and check it twice.

Before you start thinking about New Year's resolutions based around themes of restraint and austerity, read up below on all the various aspects of the holiday industrial complex.

Related: Top 25 Tech Gadgets to Give This Holiday Season 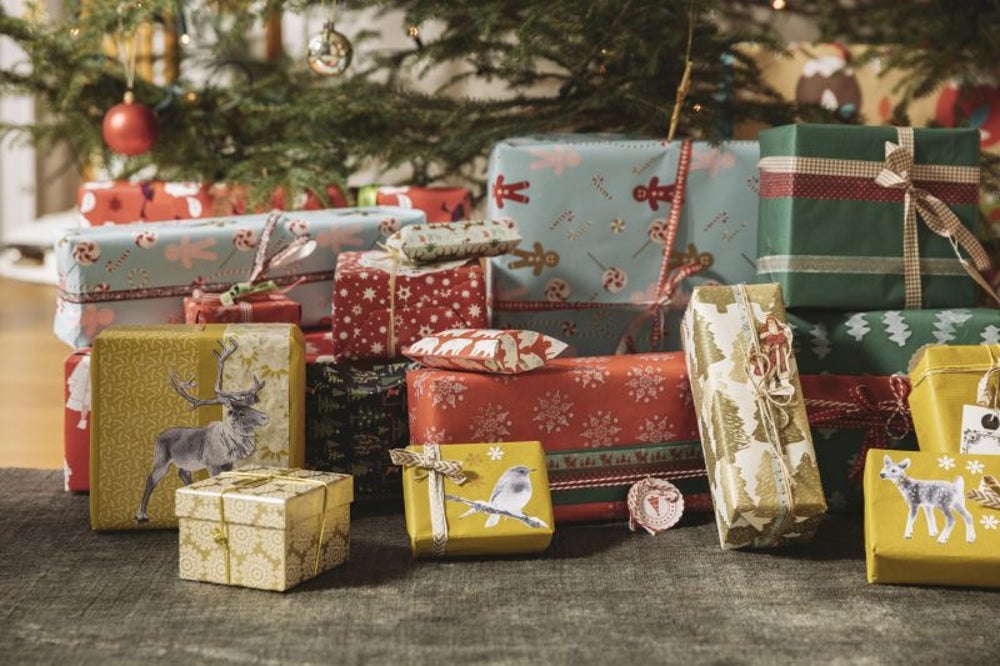 A recent Gallup poll found that American adults expected to spend an average of $752 on holiday presents this season. This number is down from last year's average of $830, but more in line with other years since 2010, Gallup notes.

A study from Accenture found that 44 percent intend to spend more than last year. A PwC survey found that 52 percent of respondents plan to give physical gifts, 32 percent said they would be giving gift cards and 16 percent are giving experiences. 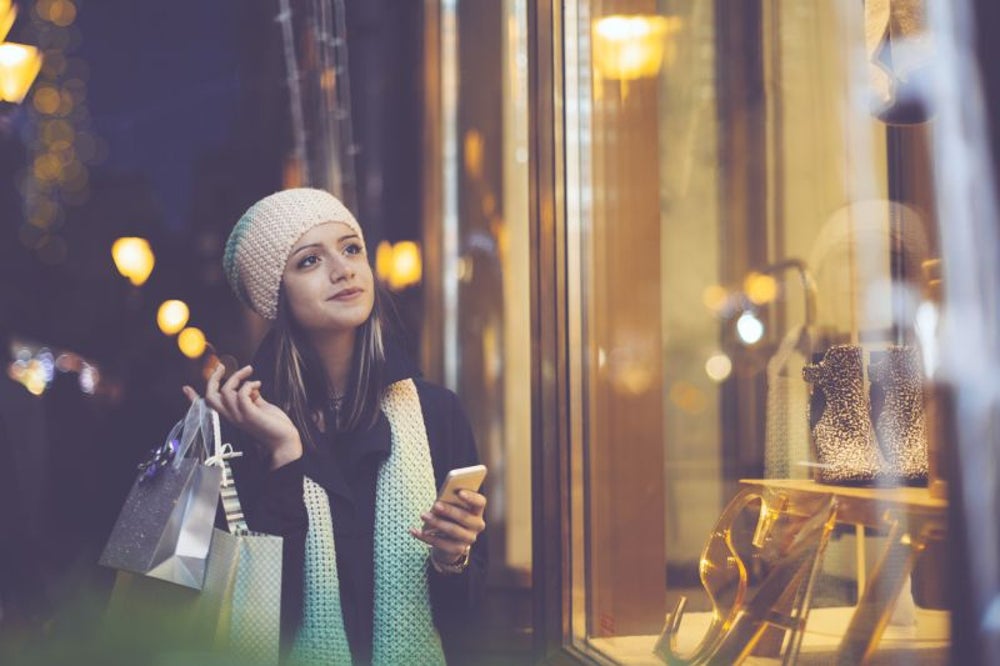 The National Retail Federation (NRF) found that 58 percent of people plan to use the holidays as an opportunity to get a little something for themselves -- and spend an average of $139.61 in the process. 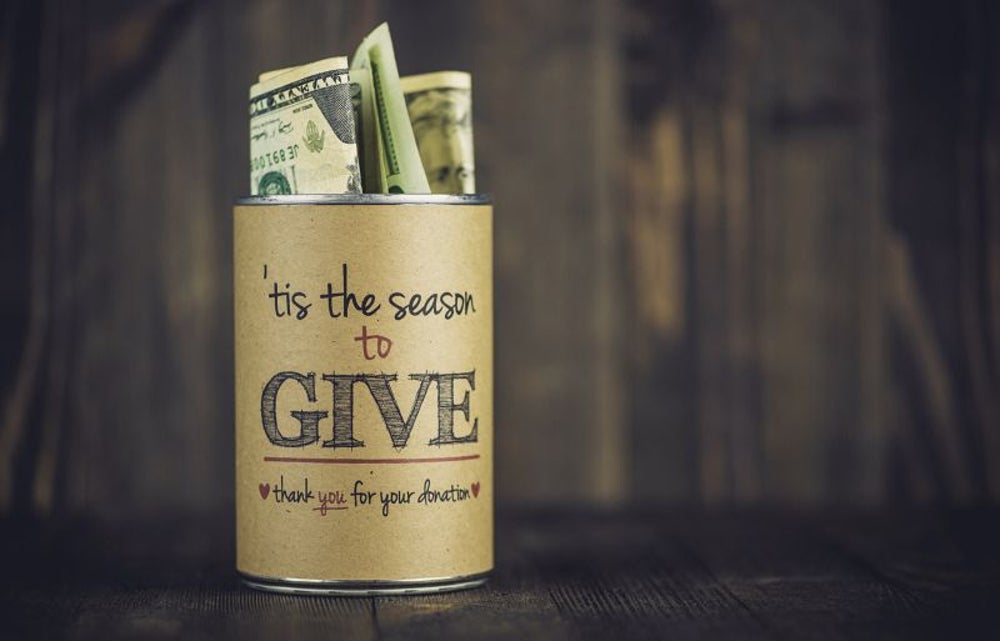 People aren't just buying, they're giving too. This year, PwC predicts that customers will donate an average of $244 to charity, and 75 percent of retailers will also make charitable donations of their own. 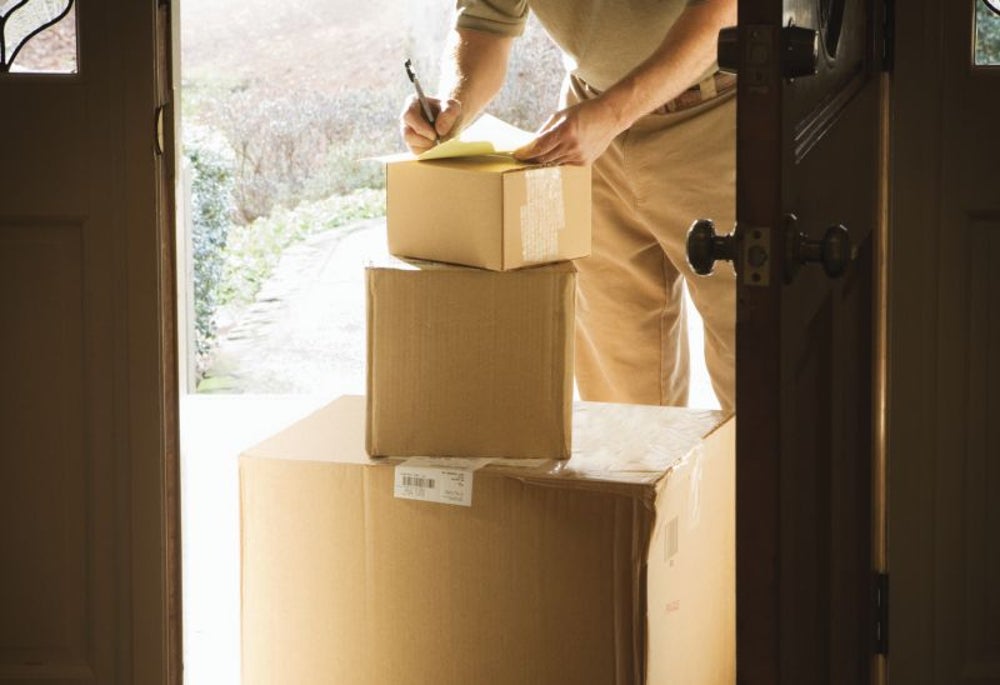 This year, UPS reported that it is on track to ship 700 million deliveries between Nov. 24 and Dec. 31. According to PwC, in 2016, 60 percent of retailers will provide free shipping and returns, and 62 percent of items will be tracked digitally as they make their way to their intended recipients. 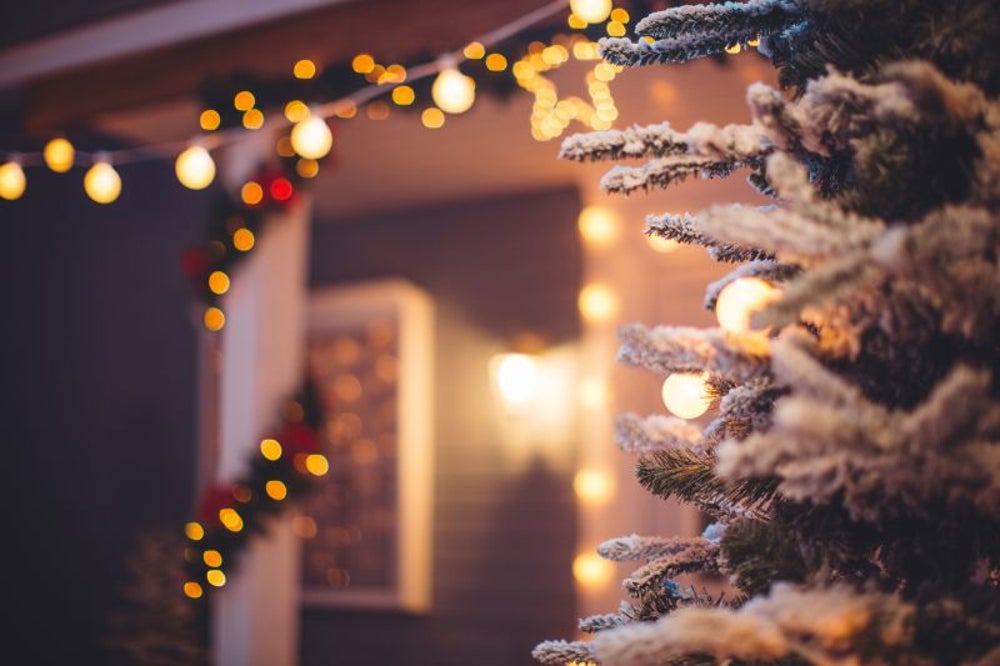 If you are partial to twinkly lights displays, you aren't alone. According to the NRF, people will spend an average of $207.07 on items such as food, decorations, flowers and greeting cards this year. 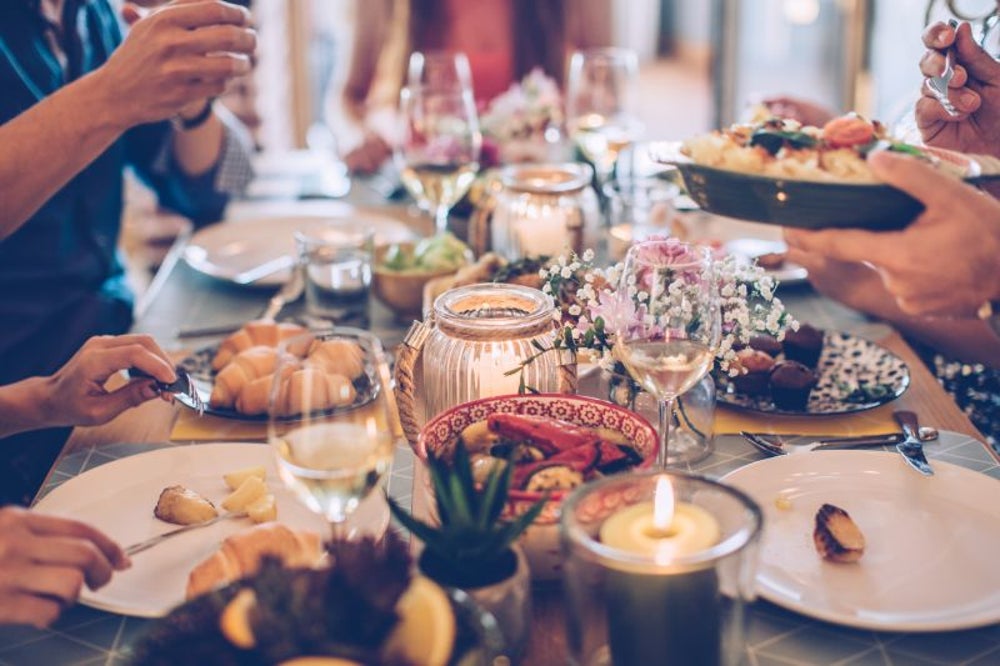 The annual holiday retail study from Deloitte is predicting that on average people will spend $122 on food and liquor to entertain their guests. 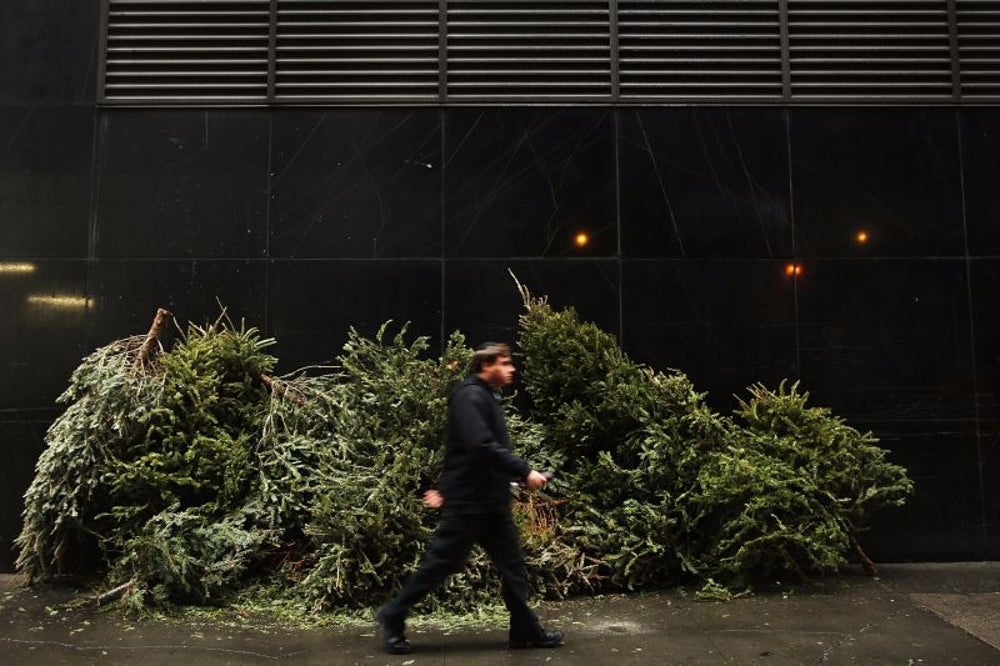 The National Christmas Tree Association reported that in 2015, people spent an average of $50.82 to buy a real tree and $69.38 to buy a fake one. Almost 26 million real trees and 12.5 million fake trees were purchased. 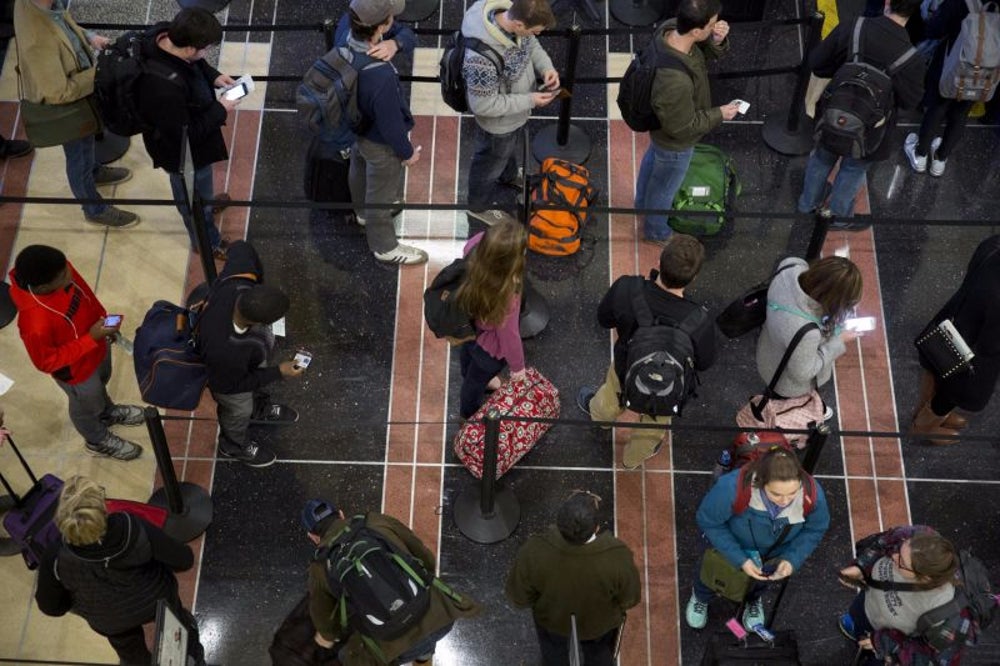 In 2015, AAA predicted that 100.5 million people would get on the road to travel 50 miles or more away from home during last year's holiday season. But if your plans are taking you the skies, this year, CNBC reported that domestic round trip airplane tickets are coming to an average of $338, down from $347 last year.

According to travel booking site Kiwi.com, the city with the most cost-effective Christmas Day accomodations is Kuala Lumpur at $51.74. And the most expensive, perhaps unsurpringly, is New York at $527.96.

How to Keep Your Team Energized During the Holidays

Want to Make the Holidays Special? Send a Personalized Message From Santa.

If You Haven't Already Done These 7 Things to Prepare Your Business for the Holiday Season, You're Putting Your Business Behind the 8-Ball

Masked Santa Emerges as a Holiday Hit for These Brands

How To Pivot Your Corporate Gifting In 2020